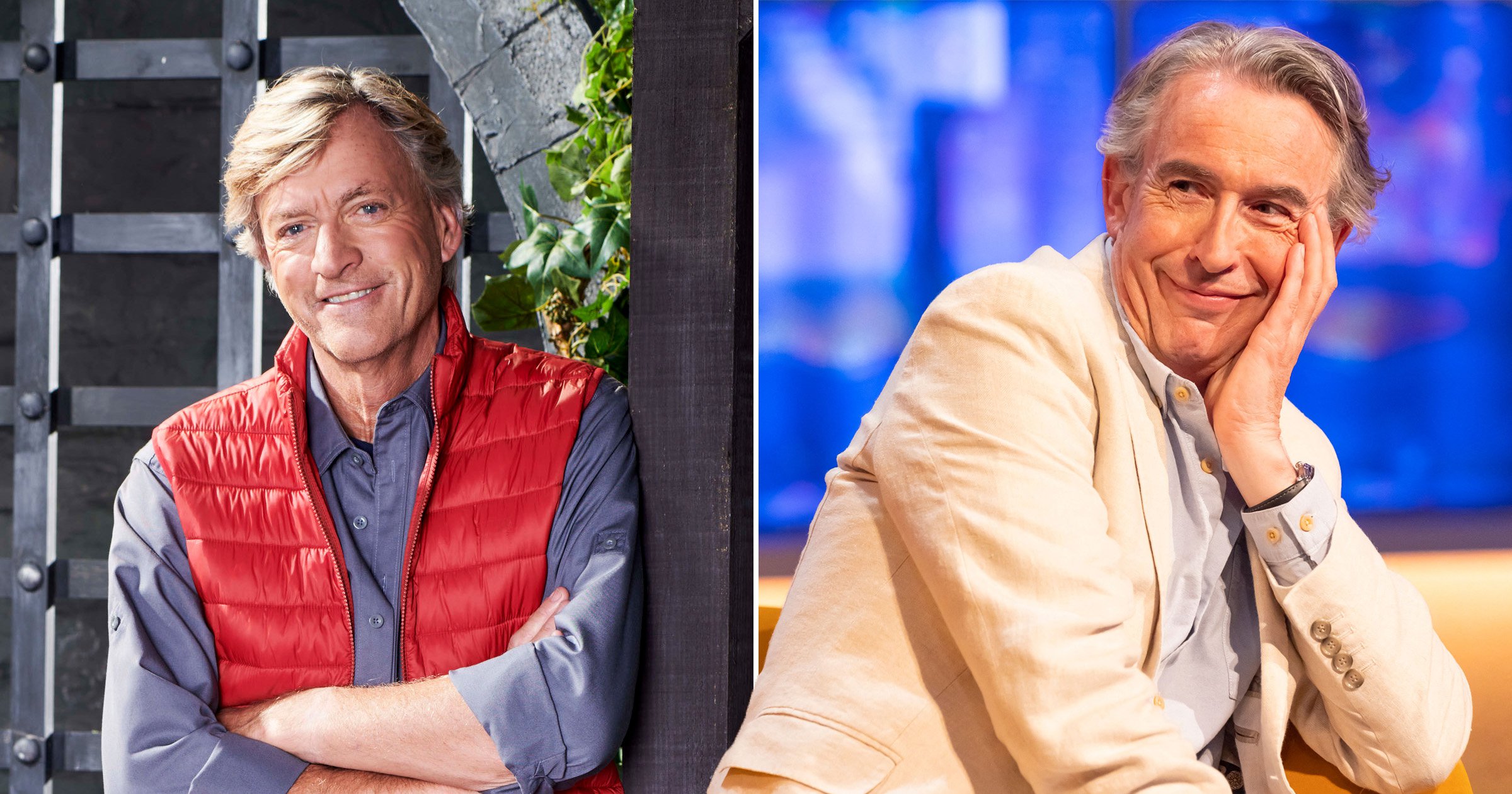 Richard Madeley thinks that some of the constant comparisons to Alan Partridge can be ‘a bit unfair’.

The 65-year-old has received mixed reviews over his stint as Piers Morgan’s replacement on Good Morning Britain, with some comparing him to the bumbling fictional character made famous by Steve Coogan.

Who could forget the moment he spoke directly to camera during an interview without realising his subject was just a few metres from him in the studio?

However, speaking to Metro.co.uk and other press ahead of the launch of I’m A Celebrity… Get Me Out Of Here!, the presenter vowed that, although he sees it as ‘unfair’, he genuinely ‘doesn’t care’ about the likening.

‘I honestly don’t care at all. I think it’s quite funny. It’s part and parcel of doing the job that I do,’ he told us.

‘It’s so important in this business, and particularly the arena that I operate in, that you don’t take yourself seriously. Because if you do, you’re going to have a very unhappy time.

‘So if people want to take sentences that I say or little ponderings, [and think], “Oh, that’s so Alan Partridge,” good luck to them.

‘I don’t mind at all, because I genuinely don’t care. I don’t take myself seriously.

‘I think some of the quotes are often made up to be honest with you, or they’re taken so ludicrously out of context, but I look at it sometimes and I think, “Oh that’s a bit unfair”.

Richard explained that he doesn’t see himself as ‘remotely important’, despite his impressive career, and doesn’t expect to be ‘taken seriously’.

‘I work in quite lightweight television, I always have done, Judy and I started on This Morning, which no one is going to pretend is Panorama, or World In Action, or Dispatches,’ he added.

‘It’s just meant to be entertaining and good fun to watch, and hopefully quite interesting.’

I’m A Celebrity… Get Me Out Of Here! begins on Sunday, November 21 on ITV.