I'M A Celebrity's Simon Gregson and Adam Woodyatt squirm as snakes are wrapped around their FACES tonight.

The new arrivals take on the Castle Scare Fair trial as their fellow campers watch on in horror. 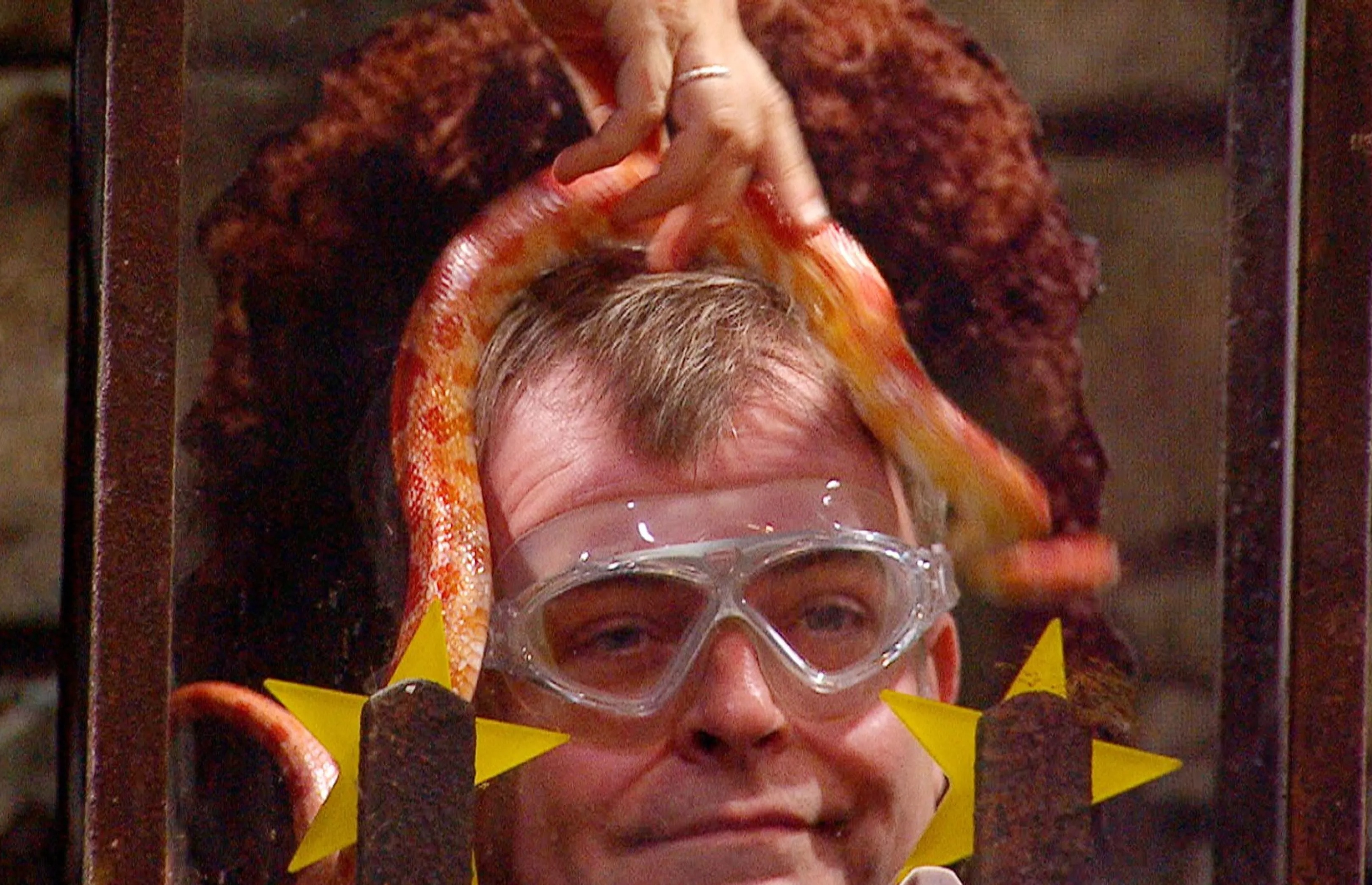 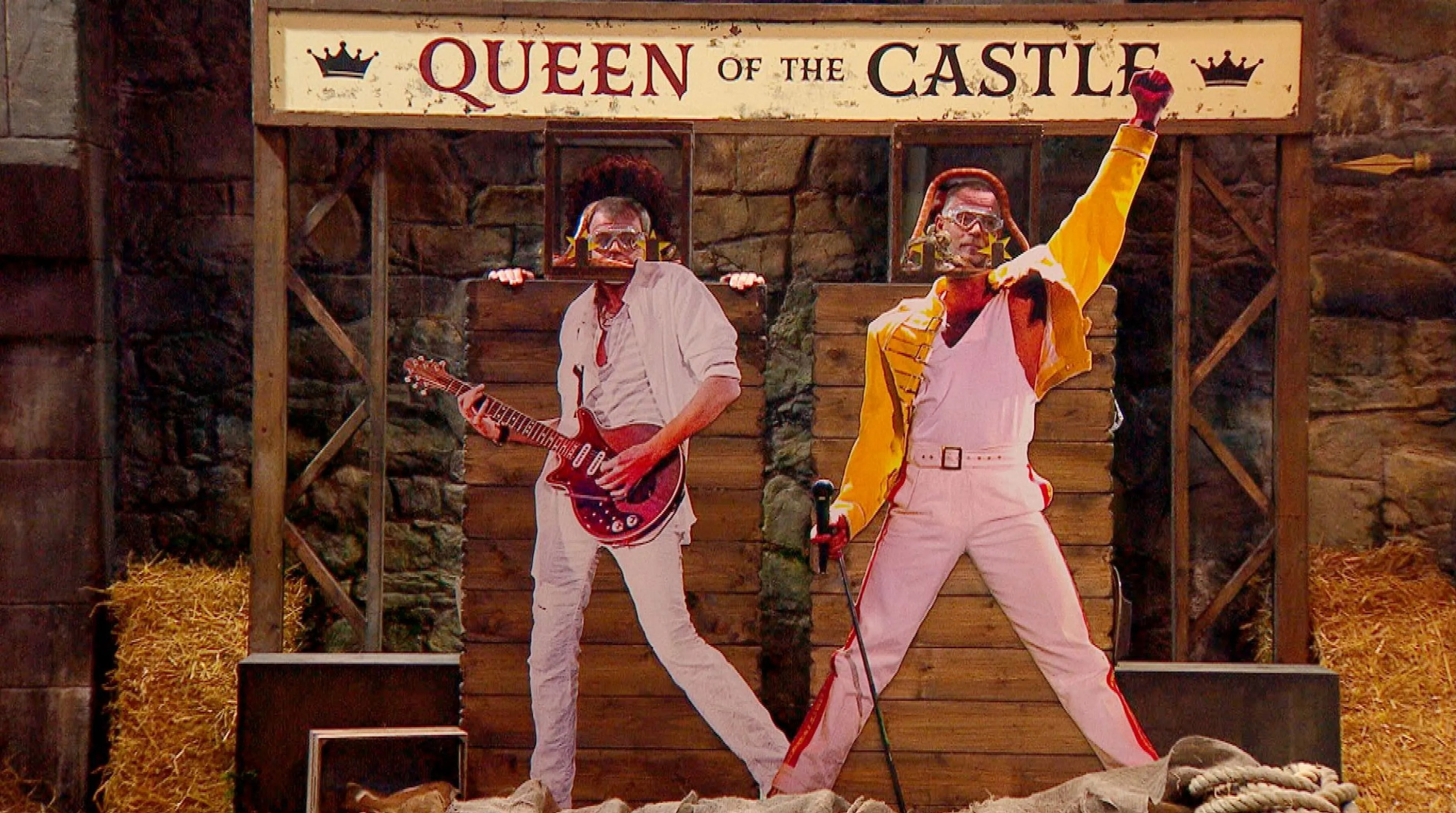 A teaser for tonight's instalment of the ITV show sees hosts Ant and Dec telling the pair: "And we're just going to load the boxes with snakes."

Hissing can be heard coming from the reptiles, as football legend David Ginola shouts over: "Don't be scared boys" and Olympian Kadeena Cox shields her eyes.

Moments later, the EastEnders and Coronation Street actors use their tongues to spin gold stars off hooks – with snakes slithering around their mouths.

Neither say a word during the grim trial but they are cheered on by their 10 camp mates.

The line-up of celebs putting themselves through the ordeals of food deprivation, terrifying trials and public showering in the Welsh castle was first revealed by The Sun weeks ago.

And Simon said he hopes to lose weight in camp because he is "very fat".

The Coronation Street star is banking on a diet of rice and beans to help him shift some of his belly blubber as he has the mindset that he is entering the "worst boot camp in the world".

He told The Sun: "It is a bit of a hard schlep to do because of course the food isn't great – rice and beans all the time.

"But for me it's a bonus. I desperately need to lose weight so I'm looking at it like the worst boot camp in the world.

"I just hope there's not too much physical activity stuff. I used to be very fit, now I'm just very fat.

"Hopefully I'll bring something to the table, you never know."

Simon – who plays Steve McDonald on Corrie – had intended to use his COVID-19 quarantine period before starting the ITV show to get fitter, but instead he gorged on pies and avoided the gym.

"I thought, 'Right there's some gym equipment, I shall lower my food intake, I shall do all the proper sleeping patterns that you have to do as it goes on late.’

"I've done none of them. I've kind of put the whole thing to the back of my mind so far that at one point I forgot what I was doing here.

"I've just been eating pies and enjoying life to its full." 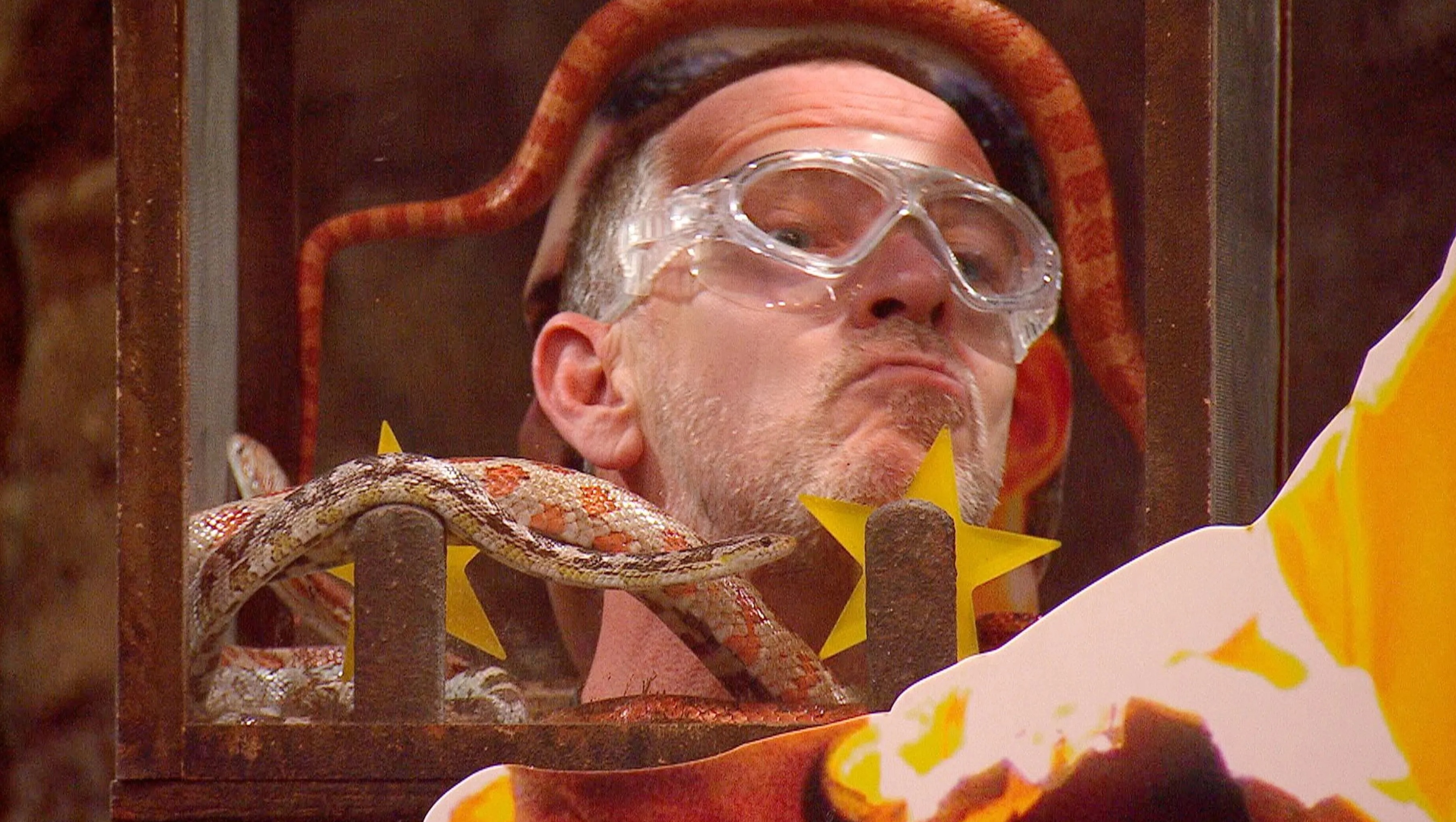 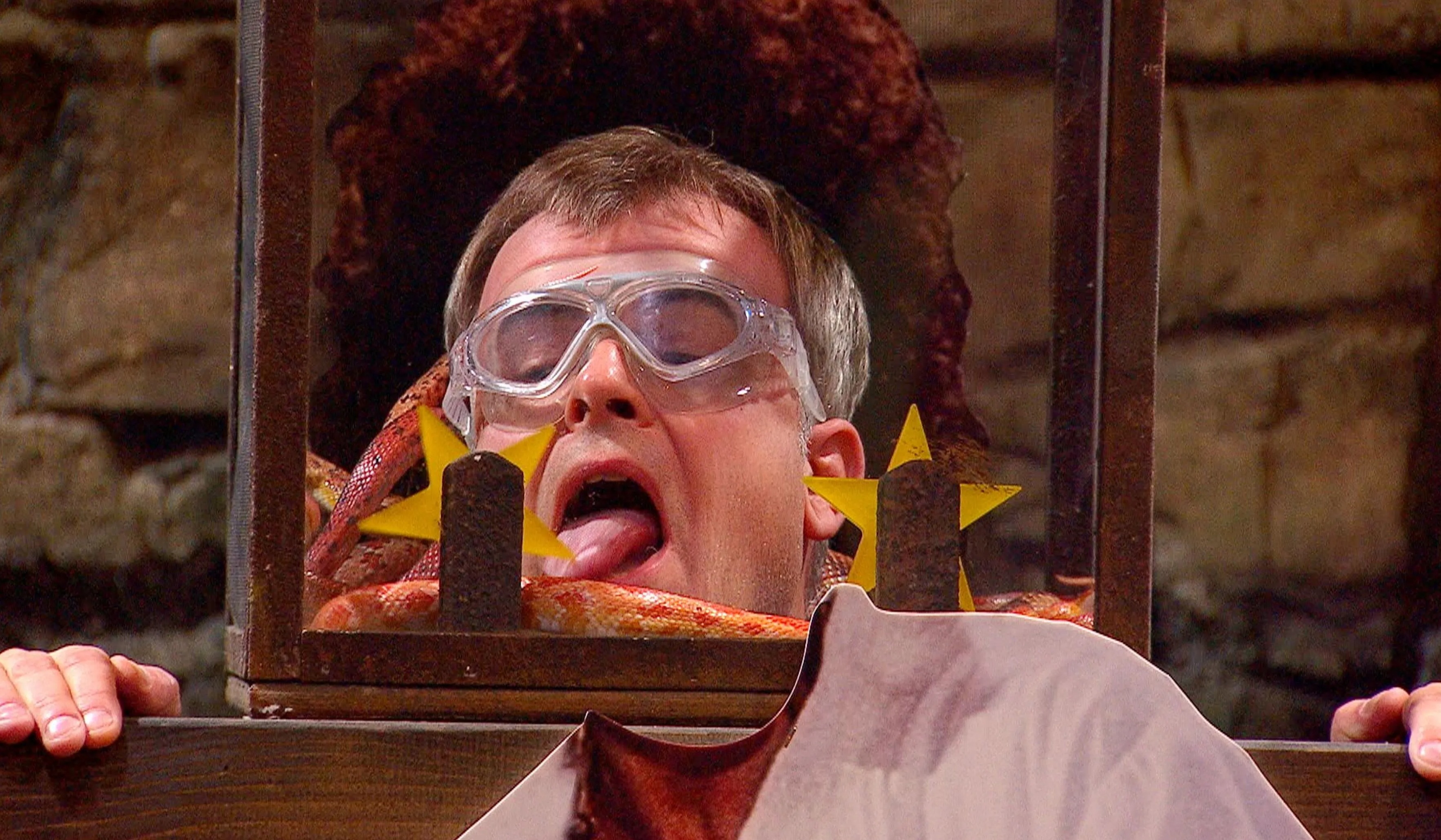