ARLENE Phillips may be the oldest-ever contestant to take part in I'm A Celebrity, but that doesn't mean she doesn't have saucy secrets.

The former choreographer turned television judge has never held back on discussing her steamy sex history in her many TV appearances. 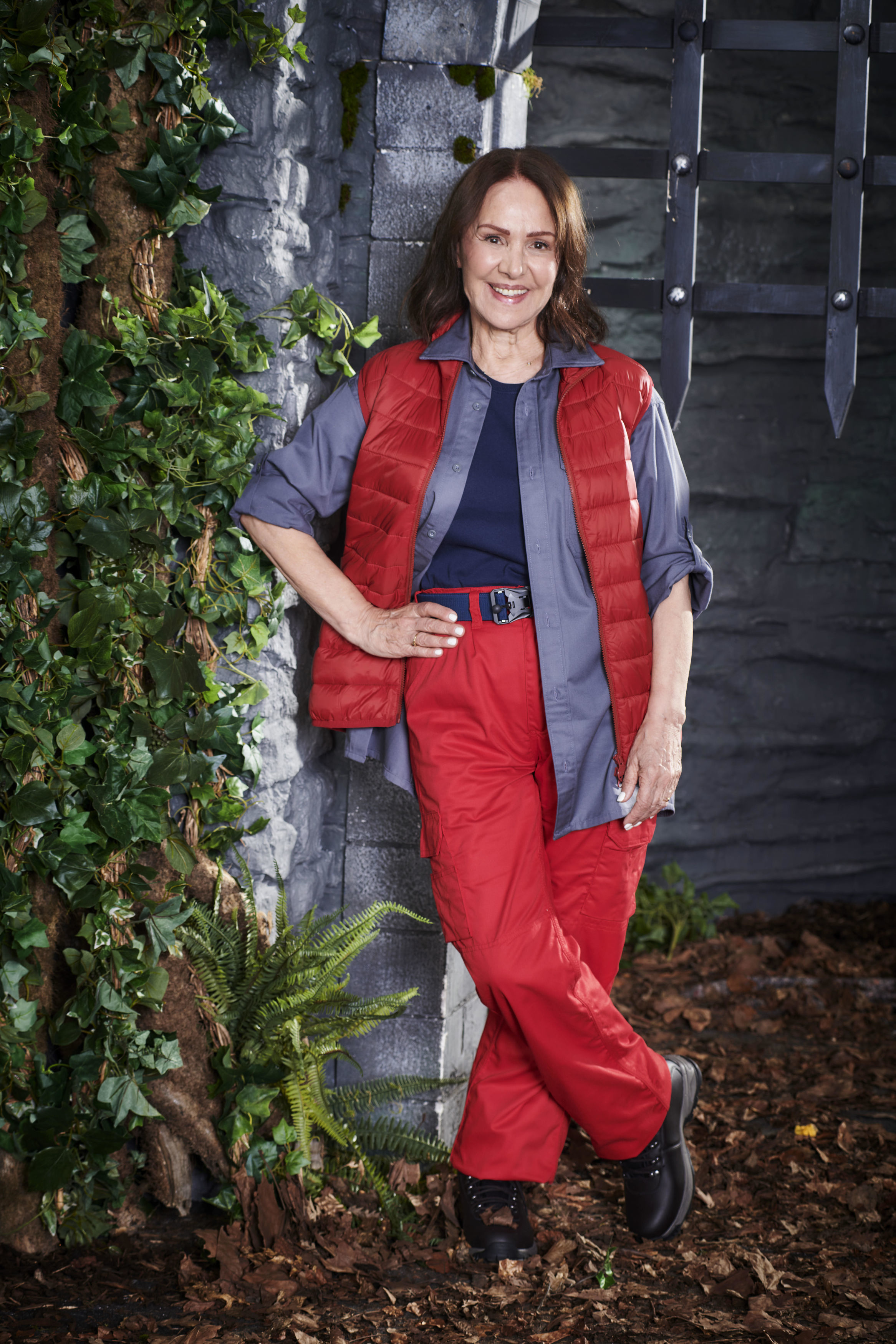 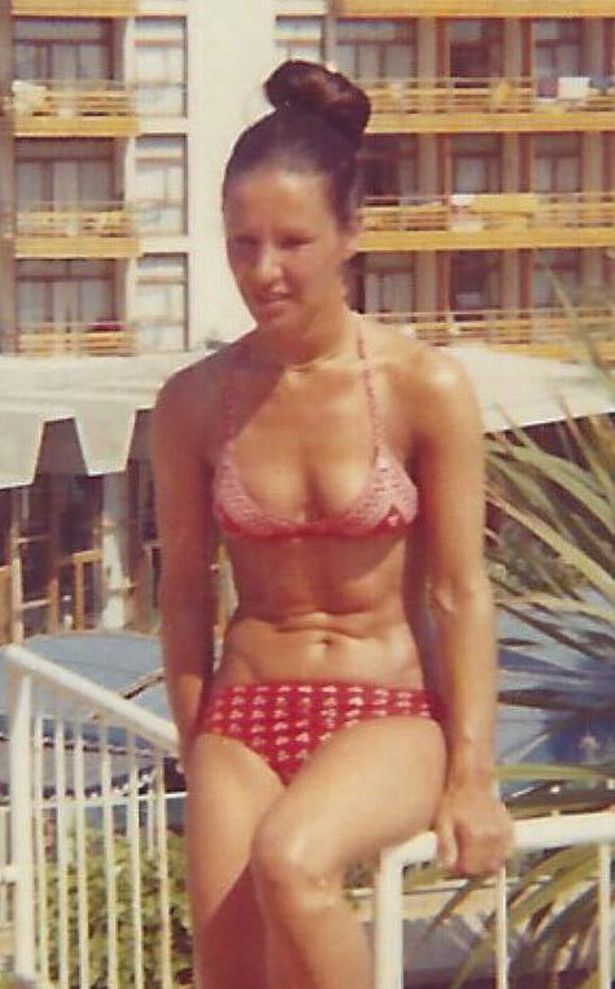 Arlene, 78, has been in the public eye for many years thanks her long-standing stint on the judging panel of Strictly Come Dancing.

But despite her professionalism on our television screens, the dancing star has occasionally lifted the lid on racy aspects of her private life.

While she has kept quiet about it thus far on I'm A Celeb, Arlene has opened up on other shows – including Loose Women – about her bedroom habits.

Including a "promiscuous youth" to having "lots of sex" in her older years to keep herself looking young, there's plenty fans may not know about Arlene.

Luckily, we've got the lowdown and have rounded up some of the dancer's raciest sex secrets – from picking up strangers to her love of the bedroom.

A FANCY FOR FLASH CARS

Arlene, who grew up in Manchester, confessed that she was easy-going in her youth and would frequently pick up strangers in the street.

She told the Daily Mail in 2008 that when she moved to London in the 1970s, she would look out for those driving by in "flash cars".

"It was a fine time to be an attractive woman," she said. "I spent a lot of time on the King's Road, getting picked up by whatever flash car came by."

Arlene once confessed that she had a fling with one of the models behind the scenes of a shoot that her group, Hot Gossip, were doing for Village People.

The dance troupe worked together for 12 years, rising through the ranks of showbusiness, before they dispelled in 1986.

She fell pregnant from the romance and has vowed never to reveal the identity of the mystery man – deciding also not to tell him he has a daughter.

Arlene's daughter Alana, now 42, does not appear to have reached out to find her father – instead focusing on supporting her doting mum.

Alana recently showed off how shaved head, having cut off all her hair ahead of her mum's appearance on I'm A Celebrity… Get Me Out Of Here.

In 2017, Arlene appeared on Loose Women to talk about her secret formula behind keeping her glamorous youthful looks.

The Strictly judge shocked audiences when she credited "lots of sex" was what helped her look and feel a lot younger.

Arlene, then 74, admitted she swam, cycled and danced to keep fit before she was quizzed over whether she uses sex as exercise.

"Yes, lots of it, I never miss out on that," she clearly told hostess Saira Khan, who was left shocked by her honest admission.

She added in a recent health chat with the Daily Mail that she and her husband Angus Ion share a passion about keeping their sex life alive.

Arlene told readers the act is "good for the mind" and is "just like dancing" as it not only helps you physically but improves your energy levels.

Perhaps luckily for her I'm A Celeb campmates at Gwrych Castle, Arlene is yet to share any shocking sex confessions. 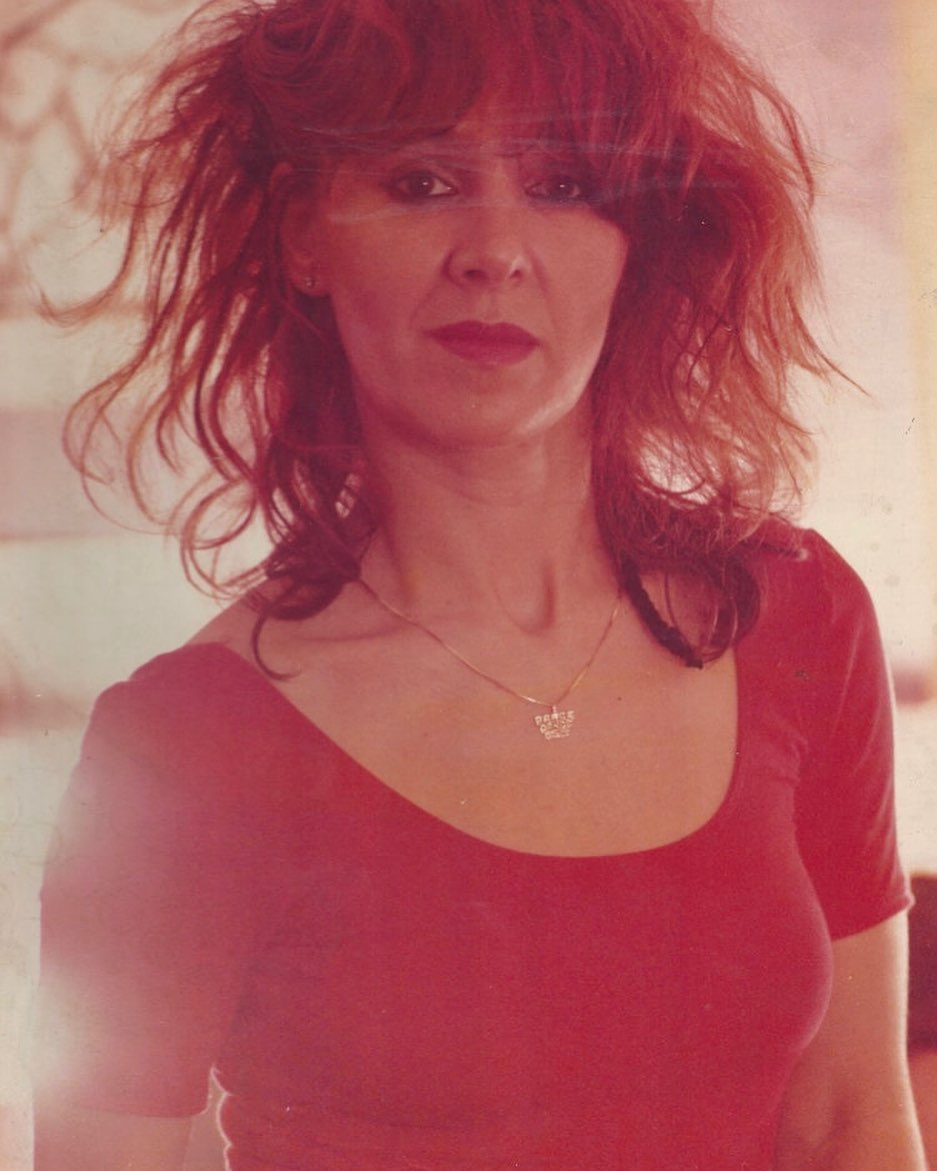