GRAND Designs'incredible ‘flatpack’ home was the first of its kind.

The unique and stunning property is familiar to Channel 4 viewers as it featured on the one of Grand Designs' most popular episodes. 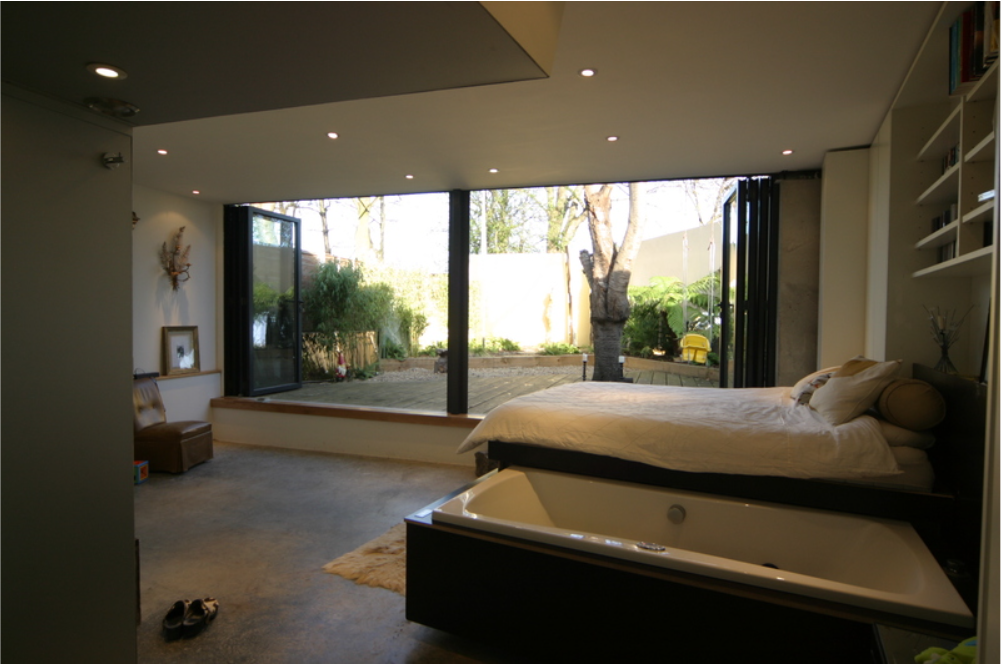 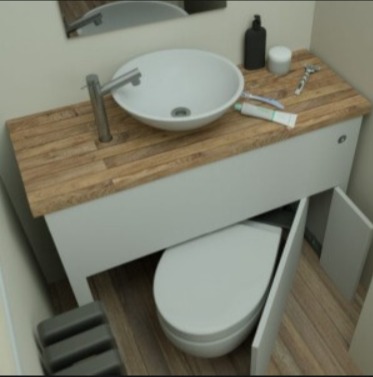 The house, which is titled ' 15 and a half Consort road,' was designed by actor Monty Ravenscroft, who wanted to build an eco-friendly house.

He was interested in sustainable building design, construction and the benefits to the environment long before undertaking his current project.

He bought the disused site for £600,000 after selling another property and has spent a further £600,000 on construction and materials.

The house is fitted with retractable skylights, making it very light and airy in the rooms, and it stands out with fold-away toilets to save space, as well as a bath hidden under the bed. 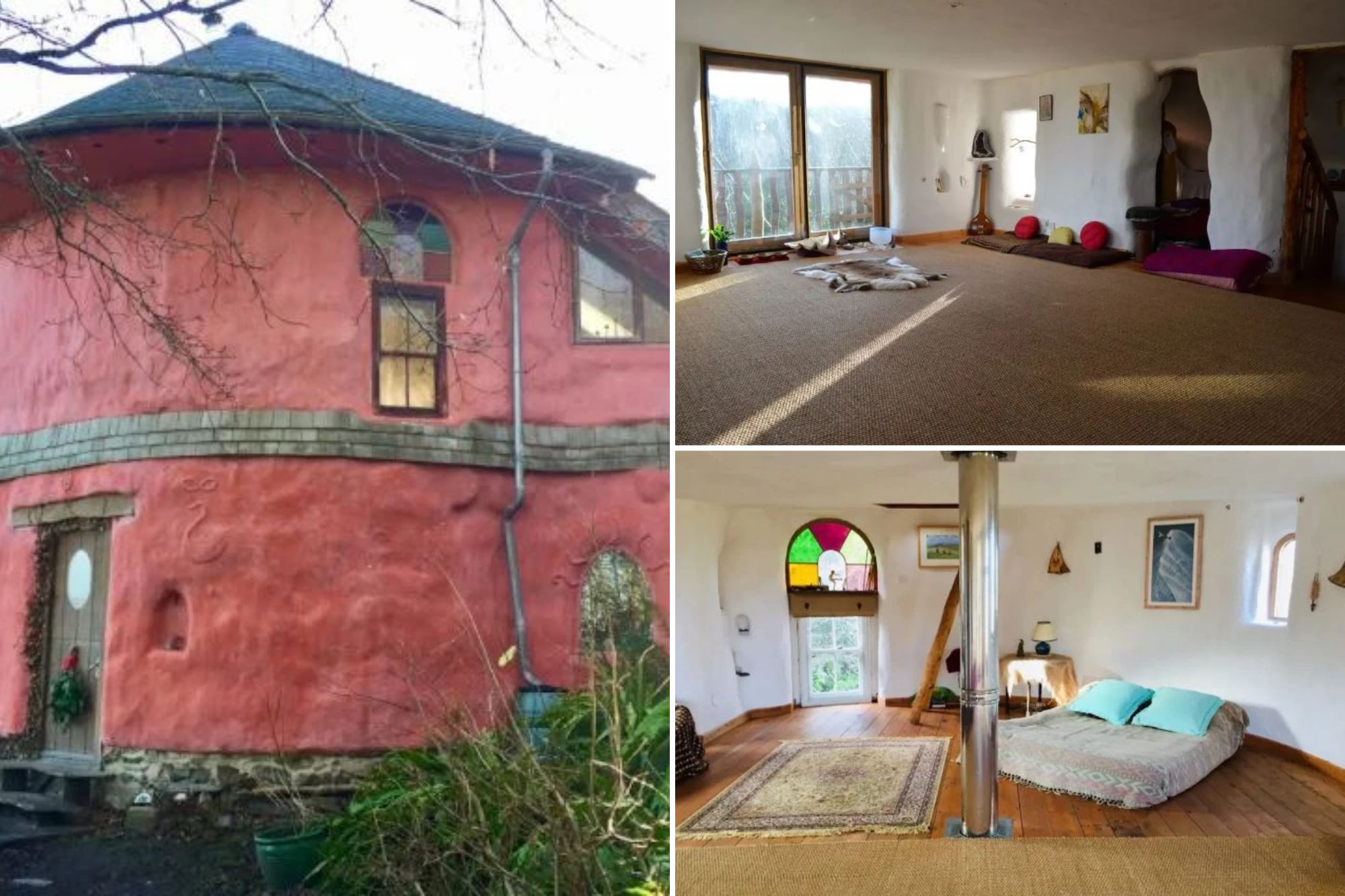 Inside Grand Designs’ award-winning ‘straw house’ – how to stay there 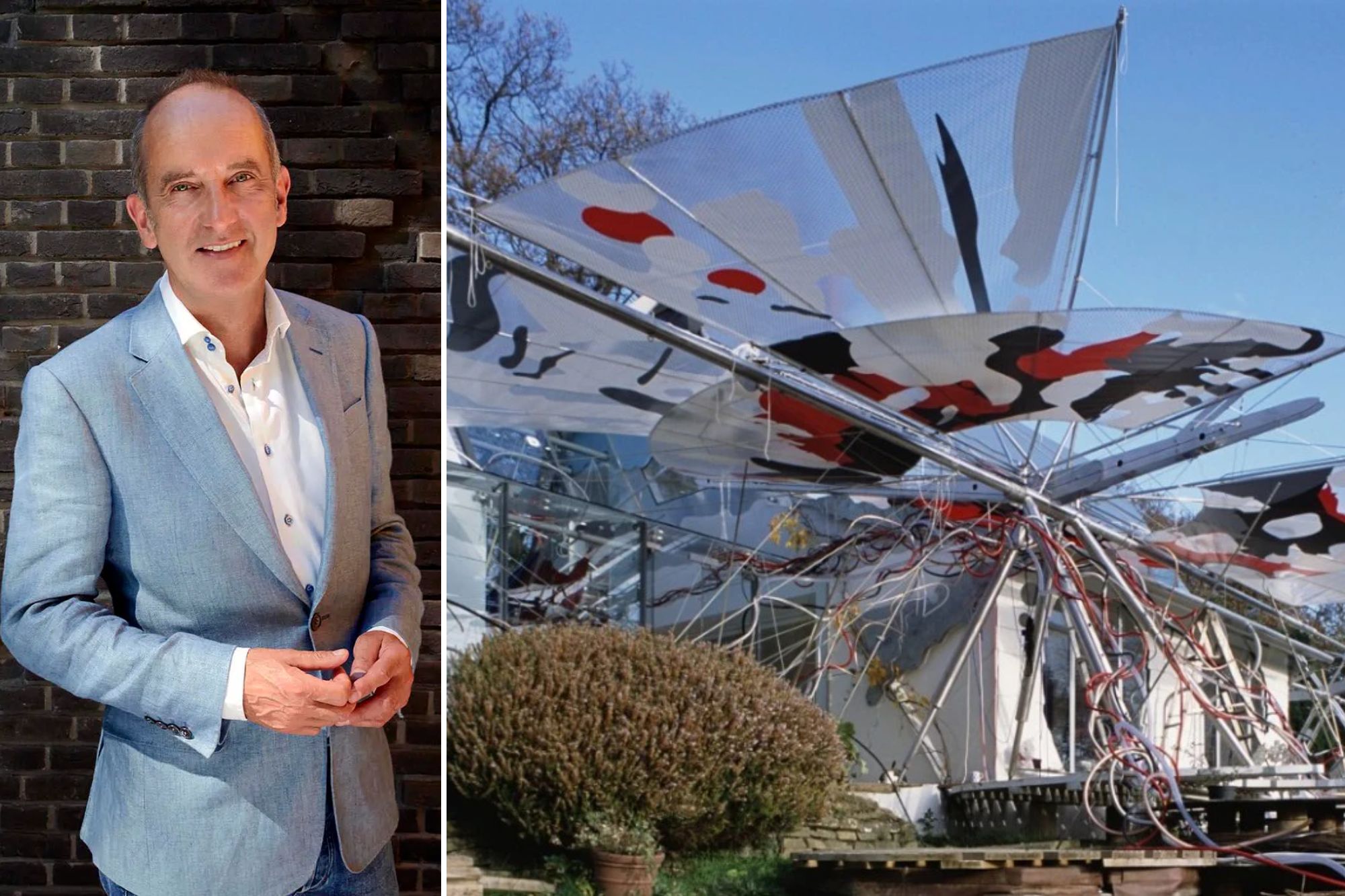 The eco-friendly property appeared on Grand Designs' one-off show called Kevin's Grandest Design back in 2019 – as Channel 4 marked the 20th anniversary of Grand Designs with, architect Kevin McCloud taking a look at his favourite top 5 builds over the 20 years of filming the show.

Kevin, 60, was so fascinated by the design of the house during the episode as he branded it "genius" and a "engineering success".

The property expert said: "It's full of, it's built of, exciting original ideas. This could have been, you know, one big failed experiment but thanks to the genius of Dr Monty it's not only an engineering success, it's a beautiful house."

Gladiators star Wolf is unrecognisable from 90s fame on GMB

BACK ON THE BEAT 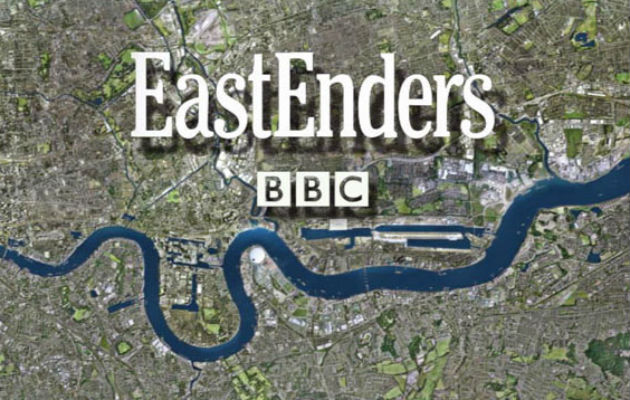 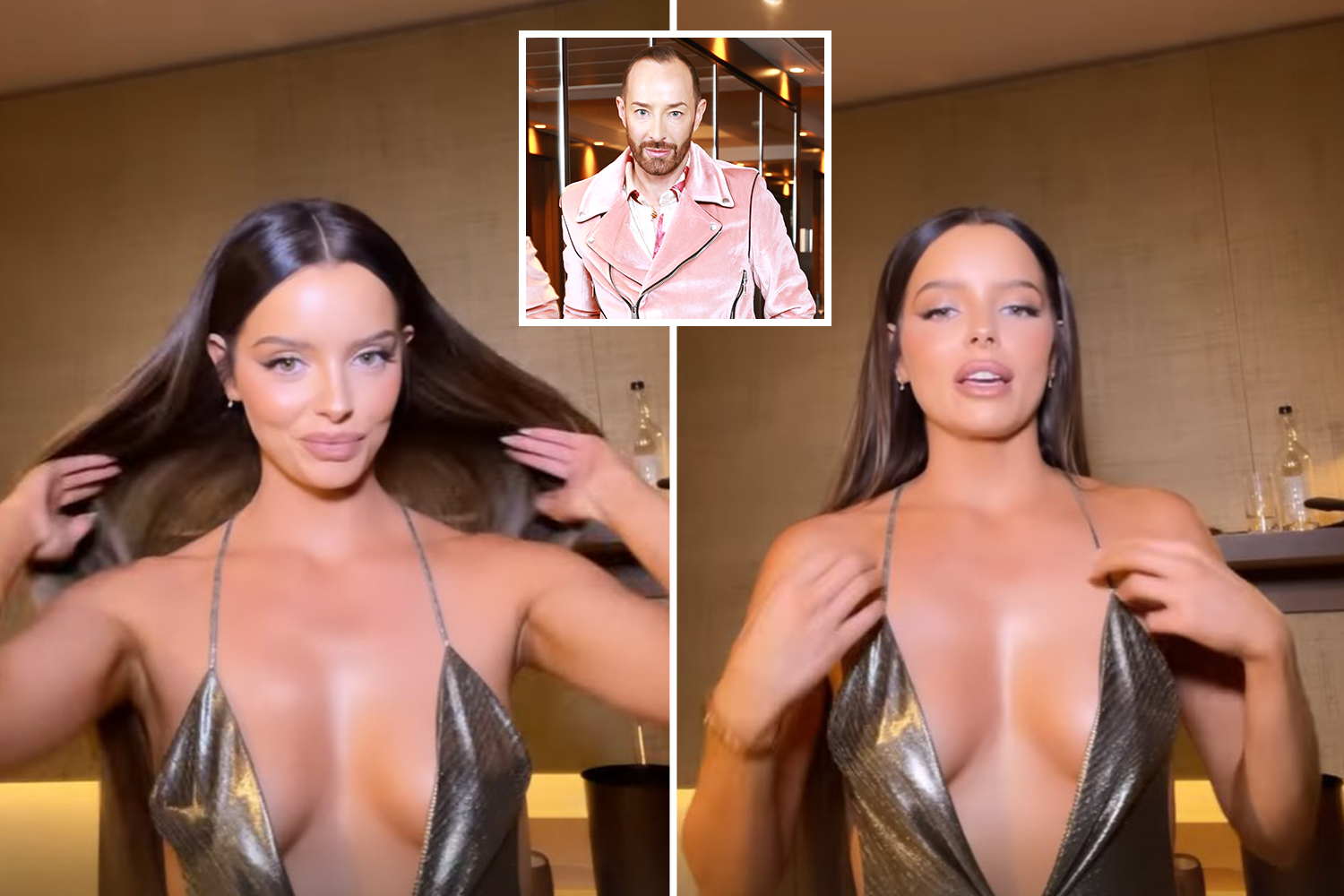 The timber for the house is made almost entirely from engineered wood and was delivered as flat pack, jigsaw-like pieces.

The energy demand is almost zero due to the highly insulated and airtight construction, so there is no need for central heating.

This main bedroom is the most universal of the spaces in the house. The shower area is only signified by the tapered drain slots in the floor whilst the shower head fitting doubles as a light fitting – or if the shower is left dribbling at night with the light on it becomes a water feature.

The glass can be dimmed as appropriate, the bed slides to one side to reveal a spa bath, which still allows room for two in the bed while the bath is in use.

Meanwhile, the step up to the garden was a result of keeping roof lines down for planning but also to help bring the garden in to the room.

Grand Designs is available to watch on All4 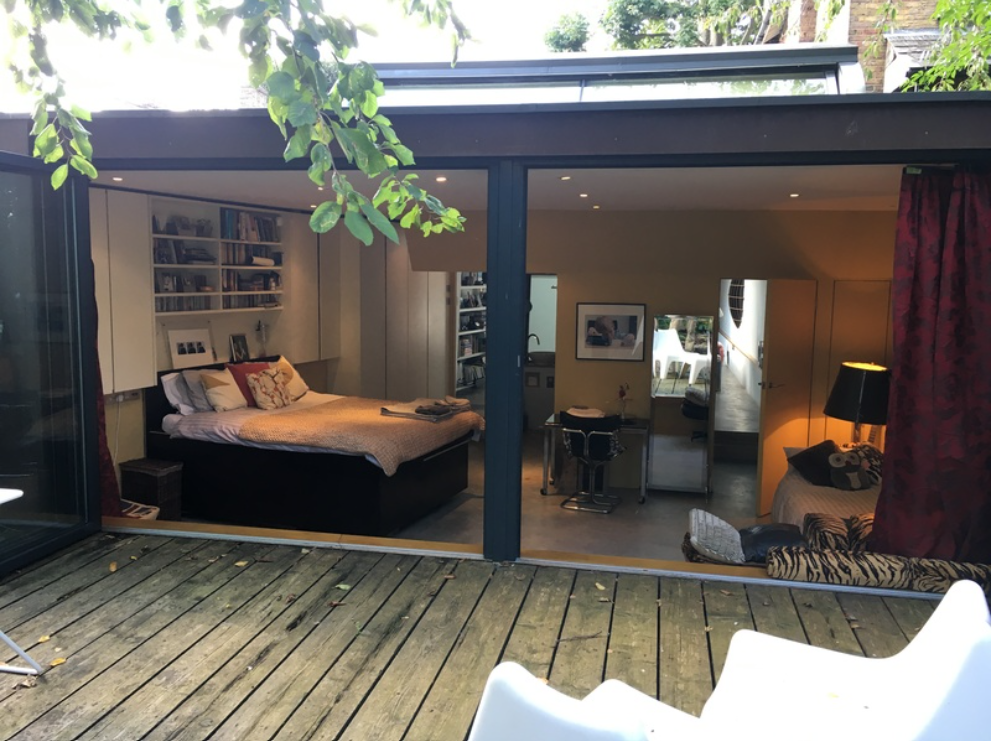 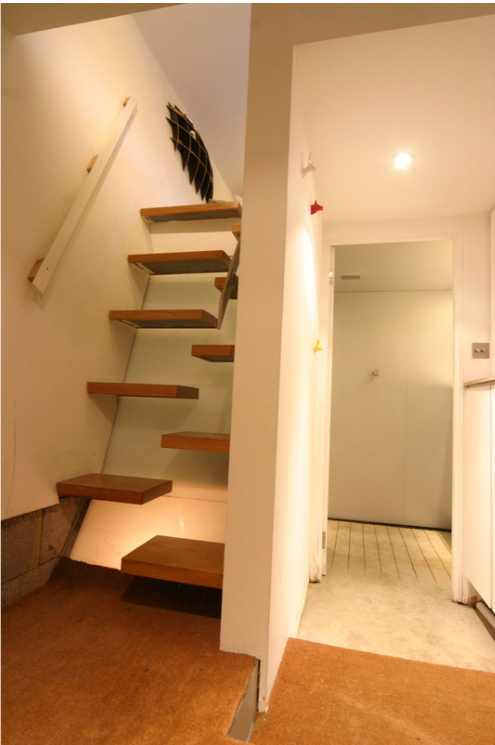