SHIRLEY Ballas has given fans a glimpse of her jaw-dropping abode ahead of Strictly Come Dancing's semi-final tomorrow night.

The judge, 59, previously showed off her palatial pad through the eyes of her beloved pet dog Charlie on Channel 4 show Celebrity Snoop Dogs. 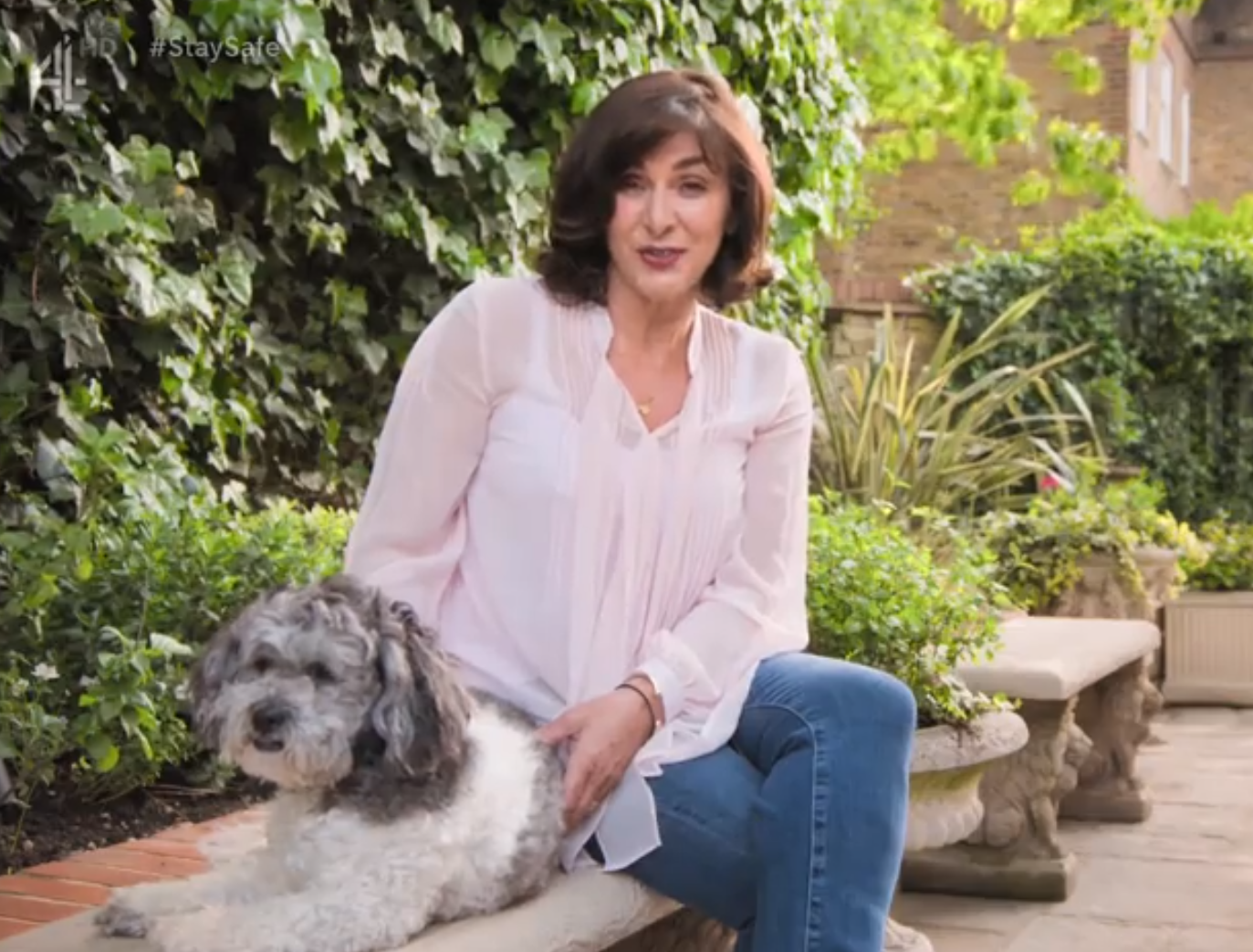 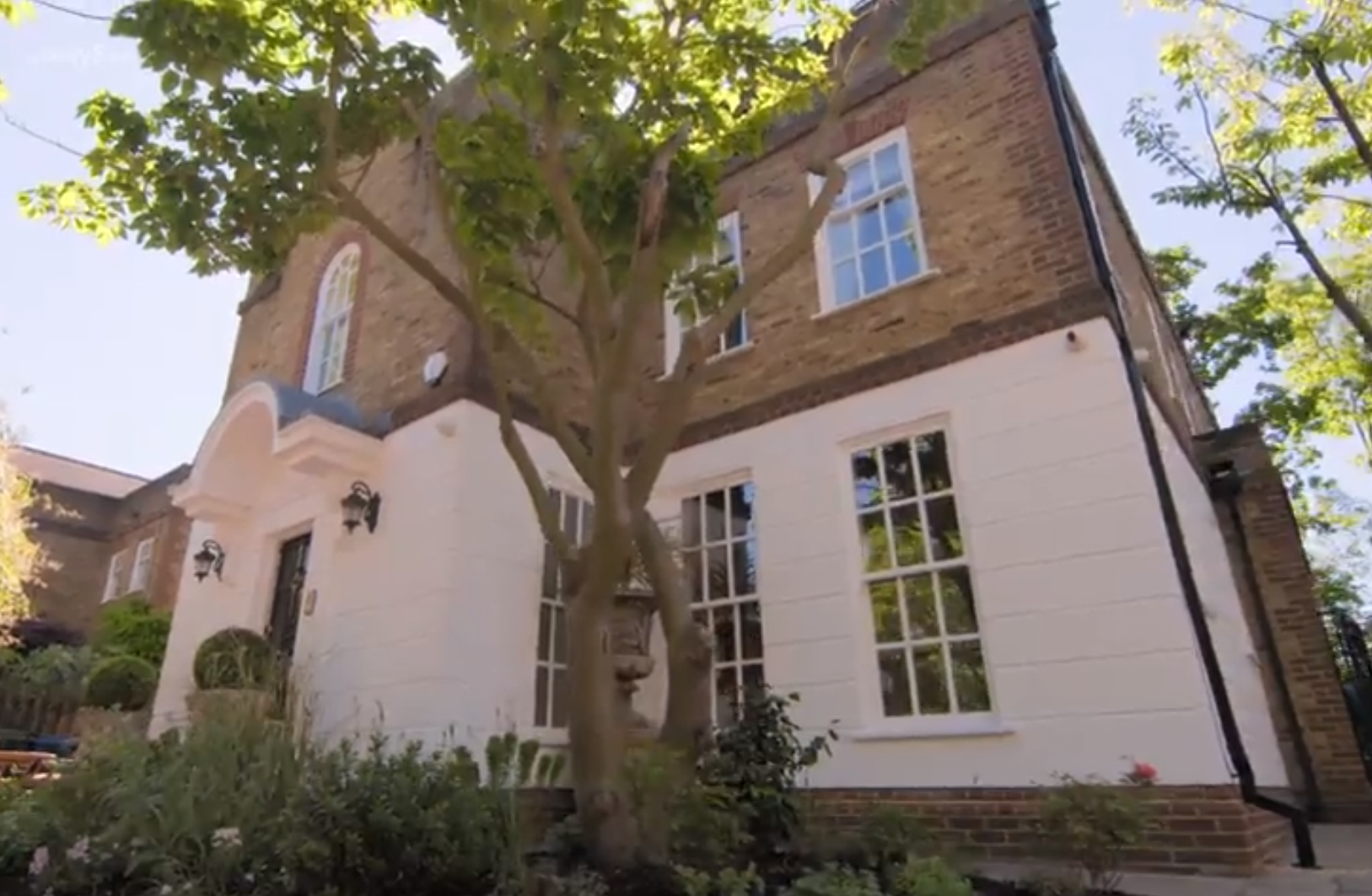 On the programme, viewers got a glimpse at the exterior of her home – which pays attention to period detail.

The striking black front door has a sophisticated canopy, and has plants either side to make a welcoming entrance.

While the outside of Shirley's home is strictly traditional, inside is incredibly modern and cosy.

She explains that all of the rooms are open plan with under floor heating, and light was a key factor when choosing her home – hence the huge floor-to-ceiling glass windows throughout the lower level.

The kitchen has bright white units against a dark wooden floor, with a marble-top island taking centre place.

A central staircase is one of the most eye-catching features of the house, which Shirley lives in with pup Charlie and boyfriend Danny Taylor, 47.

MOST READ IN TV

The living room is complete with a beige leather sofa set, white cabinets and a large TV screen, which is situated above the traditional fireplace with an antique brass fire screen.

The star has plenty of knick-knacks displayed on shelves – including an EastEnders-inspired Queen Vic bust.

The cream colour scheme follows on into the dining area, which is decorated with a gold antique mirror, wooden table and white chairs.

Glass radiator covers offer a chic look in Shirley's hallways, and her plush bedroom is the perfect place for the star to hit the snooze button.

The space features a swanky cream headboard with mirrored furniture at either side, and several decorative cushions arranged perfectly on her bed.

The bedroom leads to a walk-in wardrobe, complete with a mirrored dressing table and a matching stool.

Shirley has spent much of her life living between London and LA. However, she sold her LA home to focus on Strictly.

Her former Californian property, which was £1.6 million, is where she called home while working as a judge on Dancing With The Stars.

Shirley's son still lives in the States, and on Celebrity Snoop Dogs she revealed that it was him who'd found her pet Charlie – who was facing euthanasia at a local US dog shelter.

Elsewhere, the penultimate week of Strictly Come Dancing is set to air tomorrow with AJ Odudu and partner Kai Widdrington, John Whaite and Johannes Radebe, Rose Ayling-Ellis and Giovanni Pernice as well as Rhys Stephenson and Nancy Xu battling it out for a place in the final. 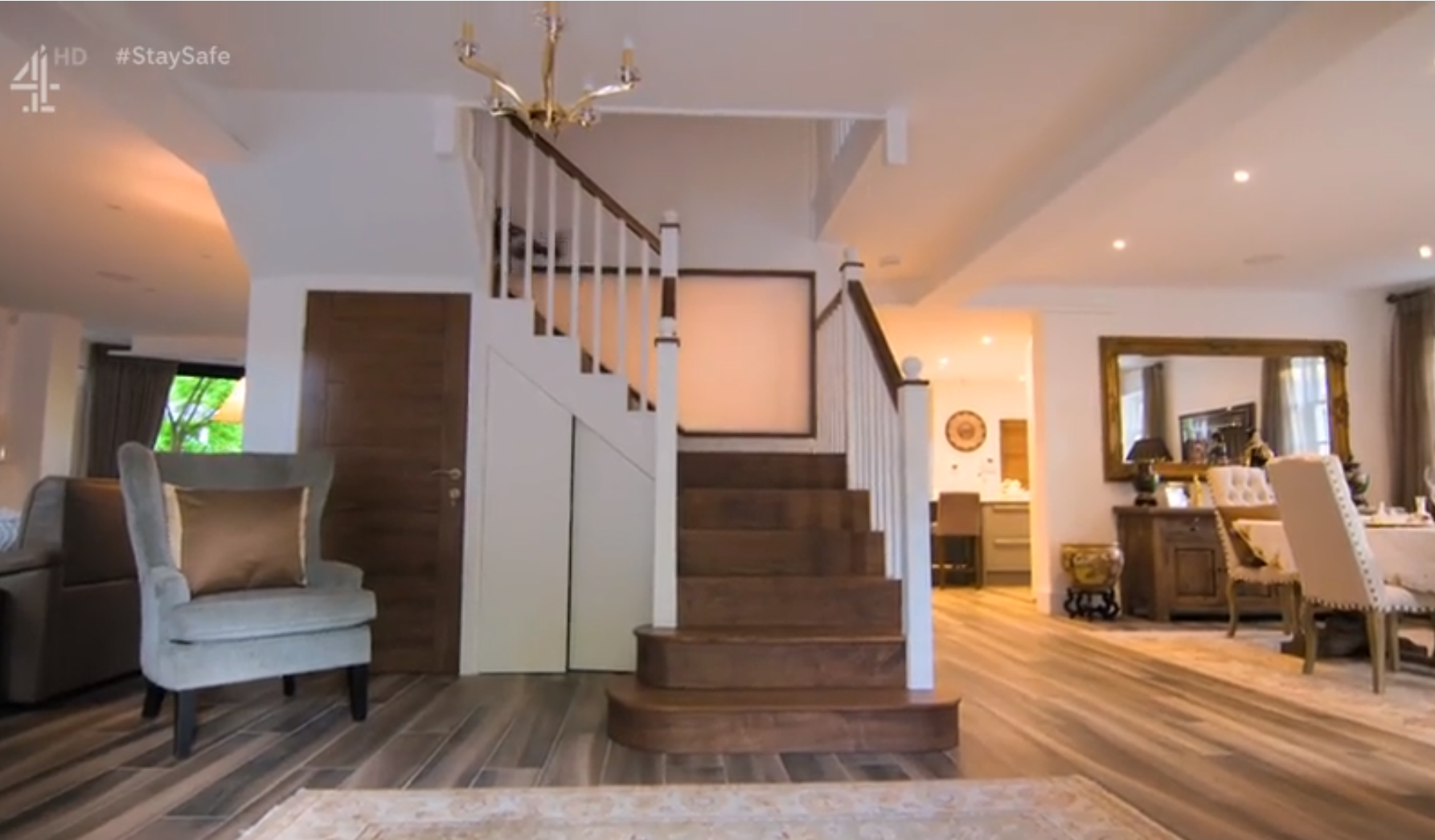 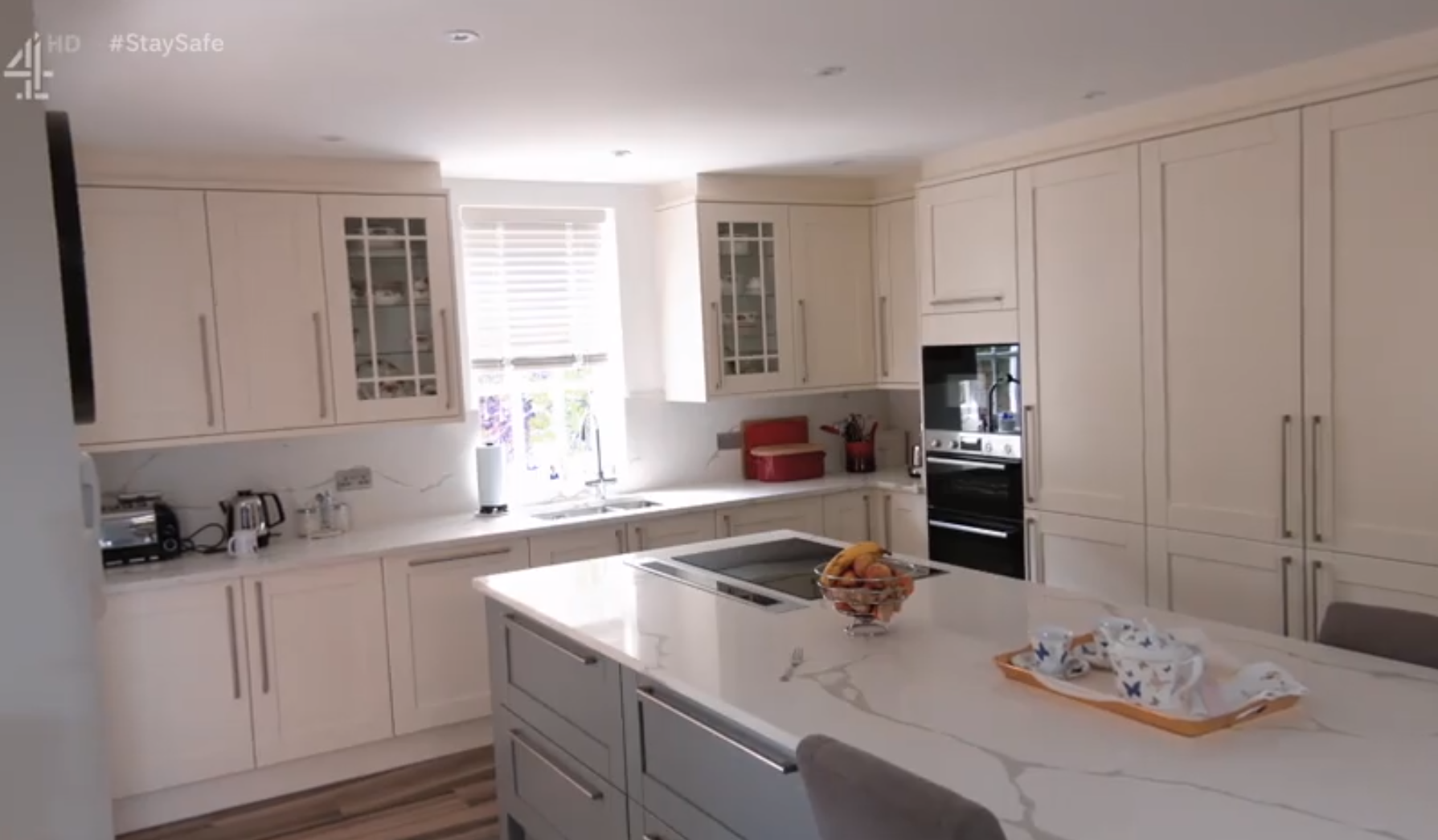 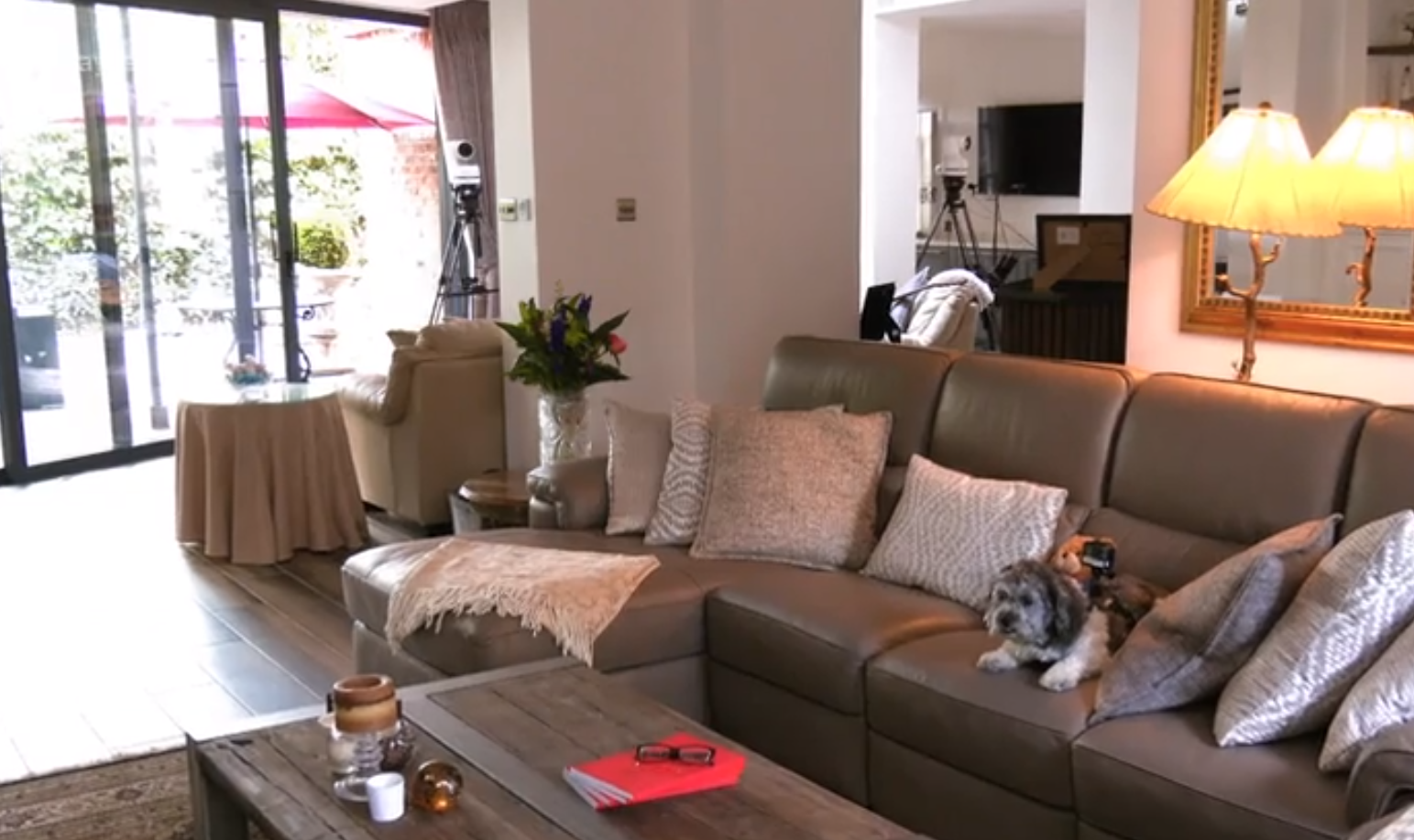 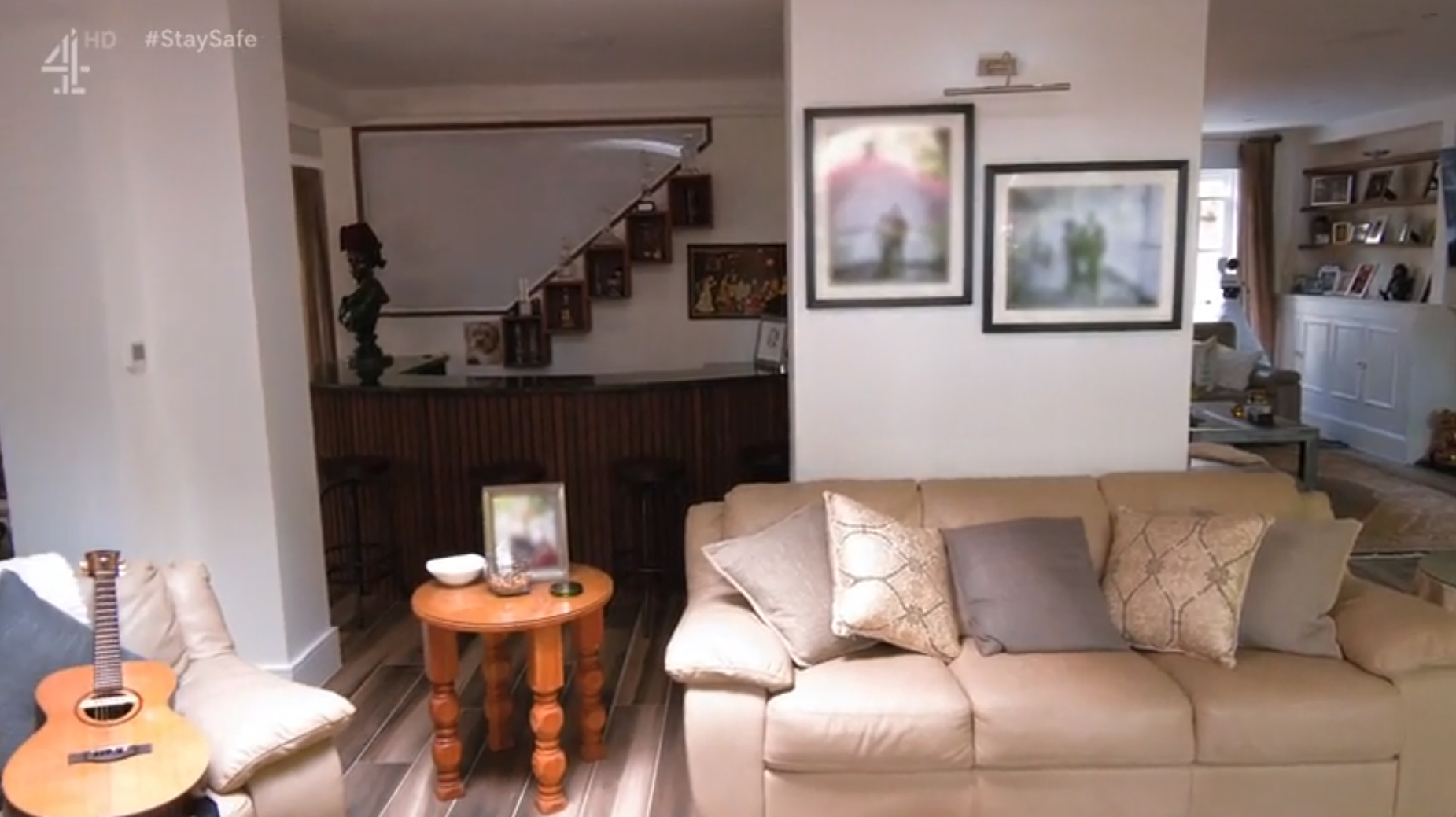 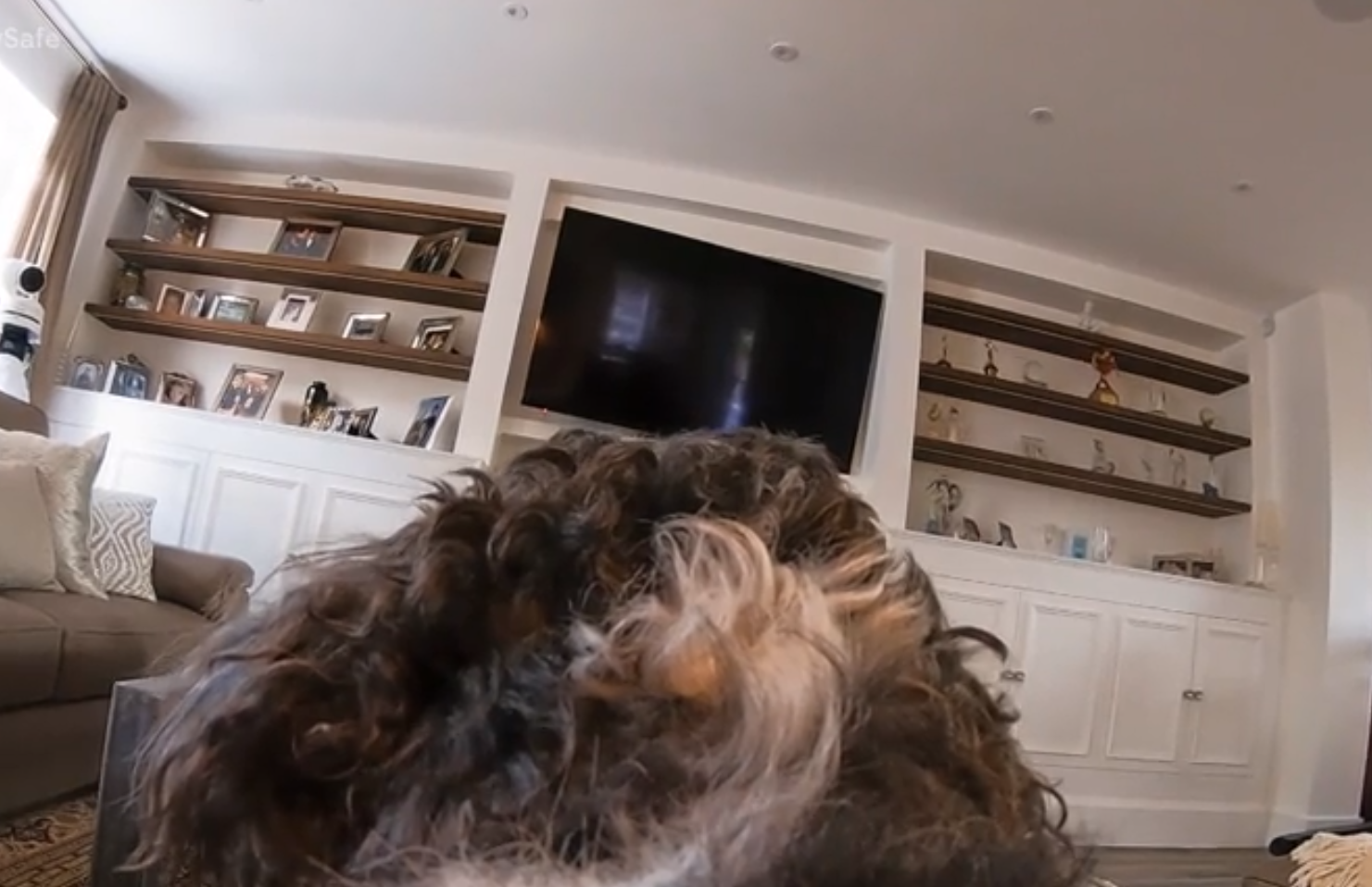 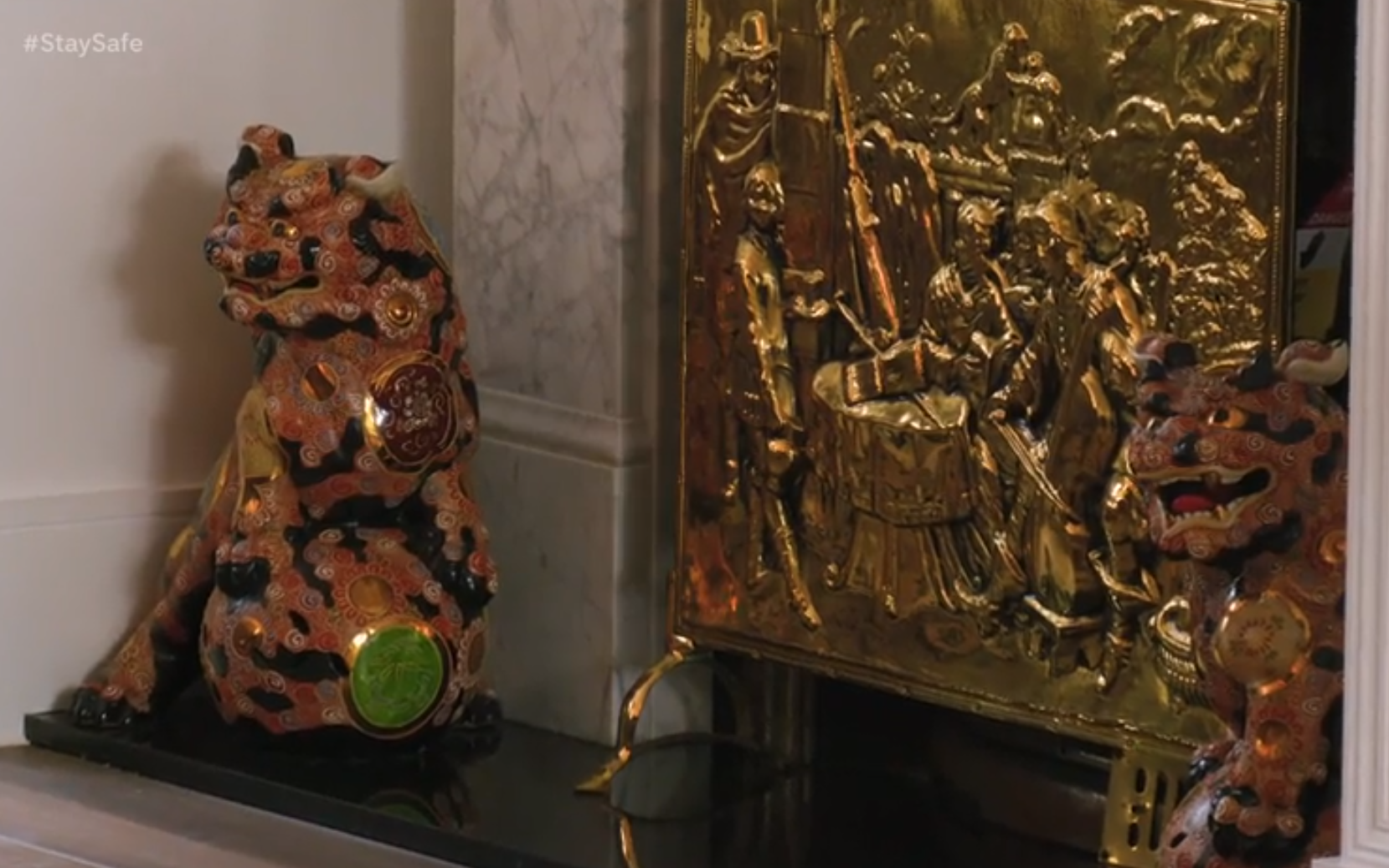 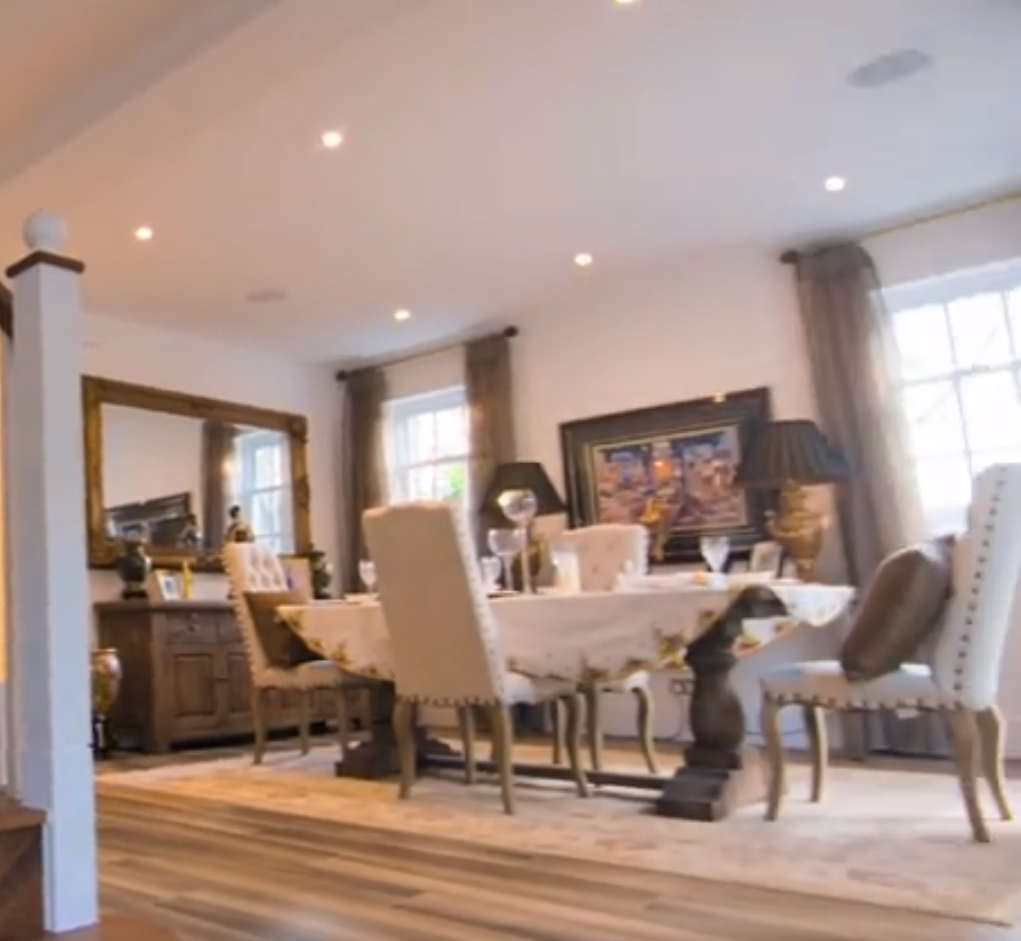 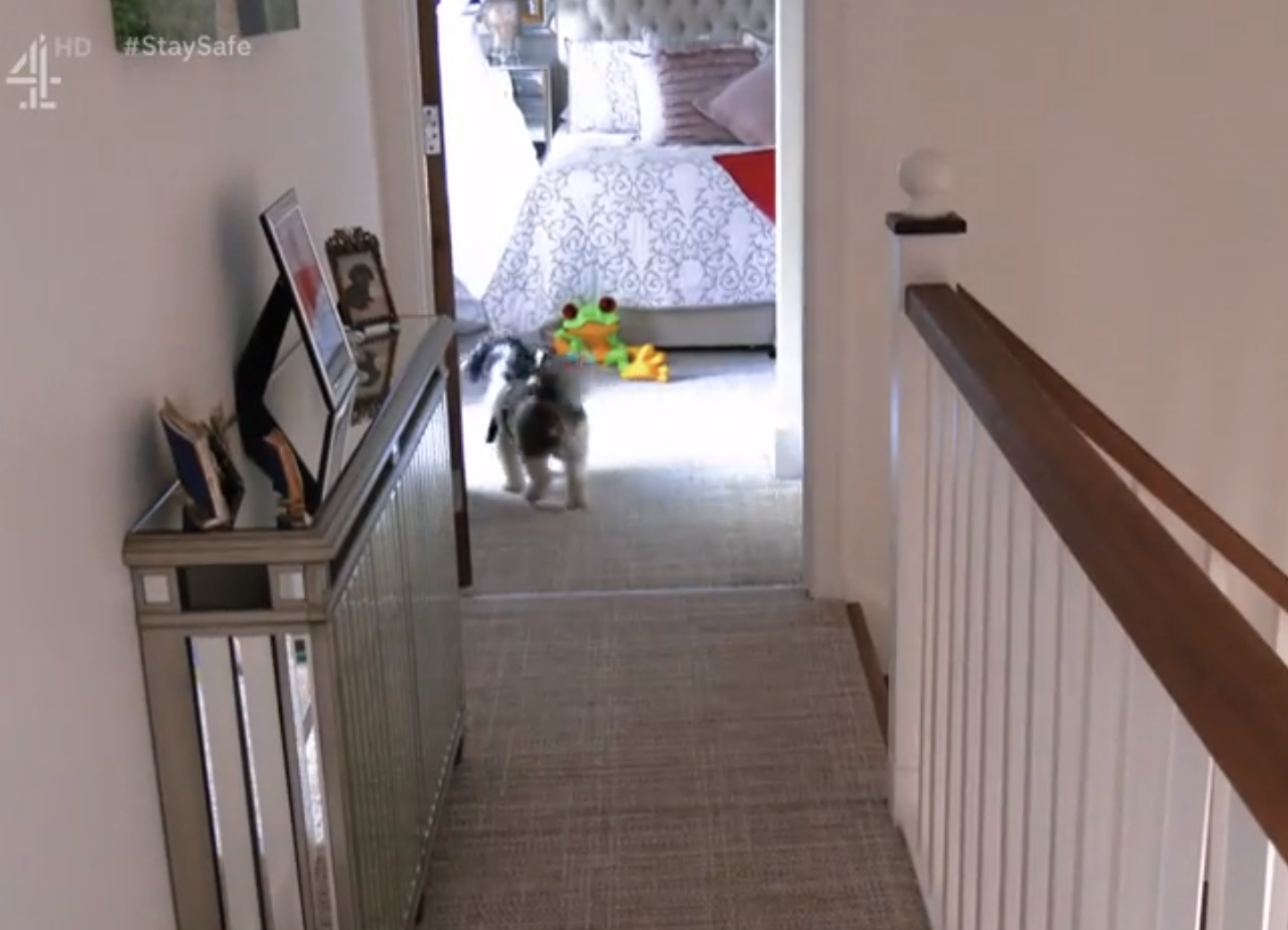 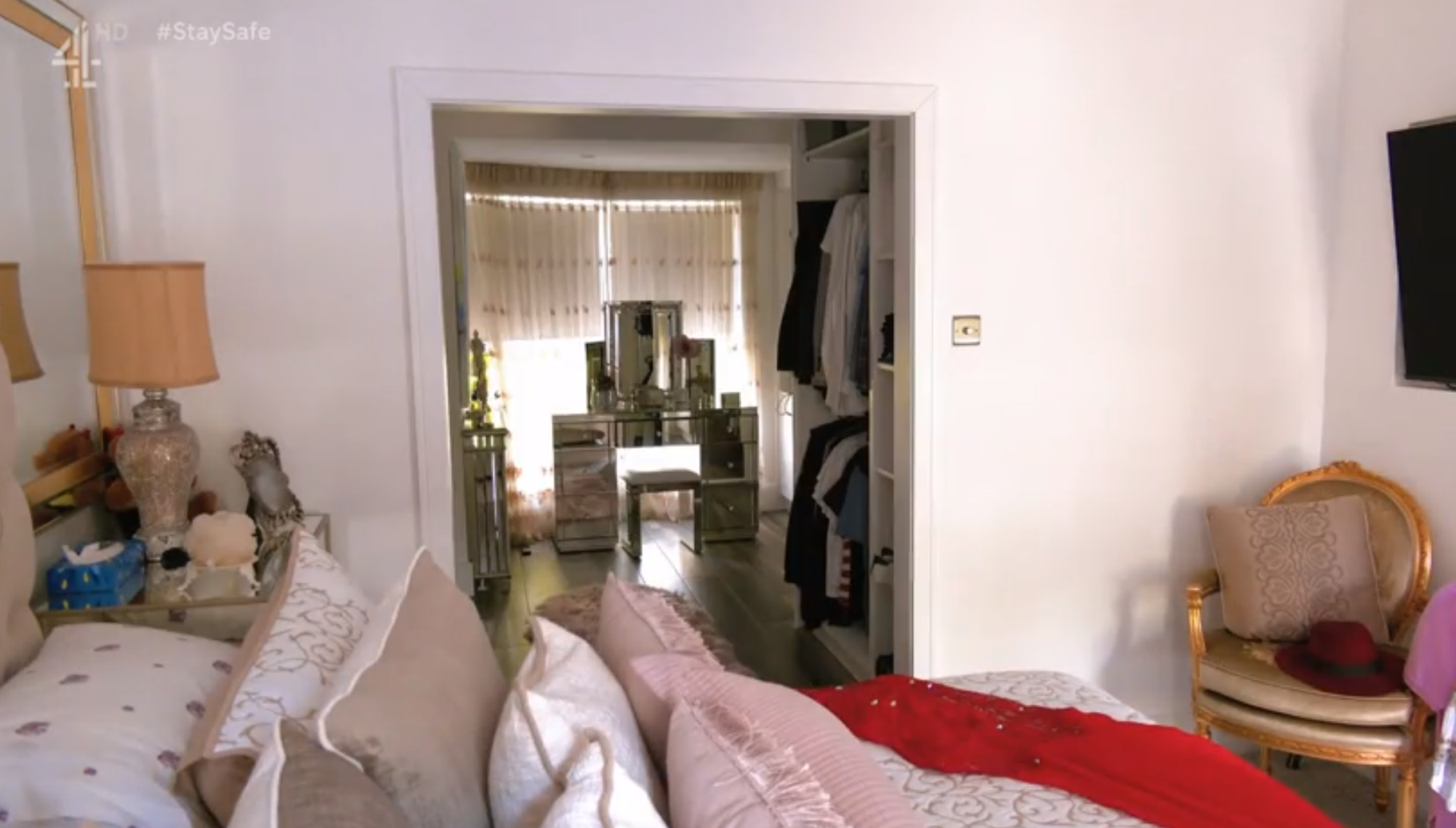 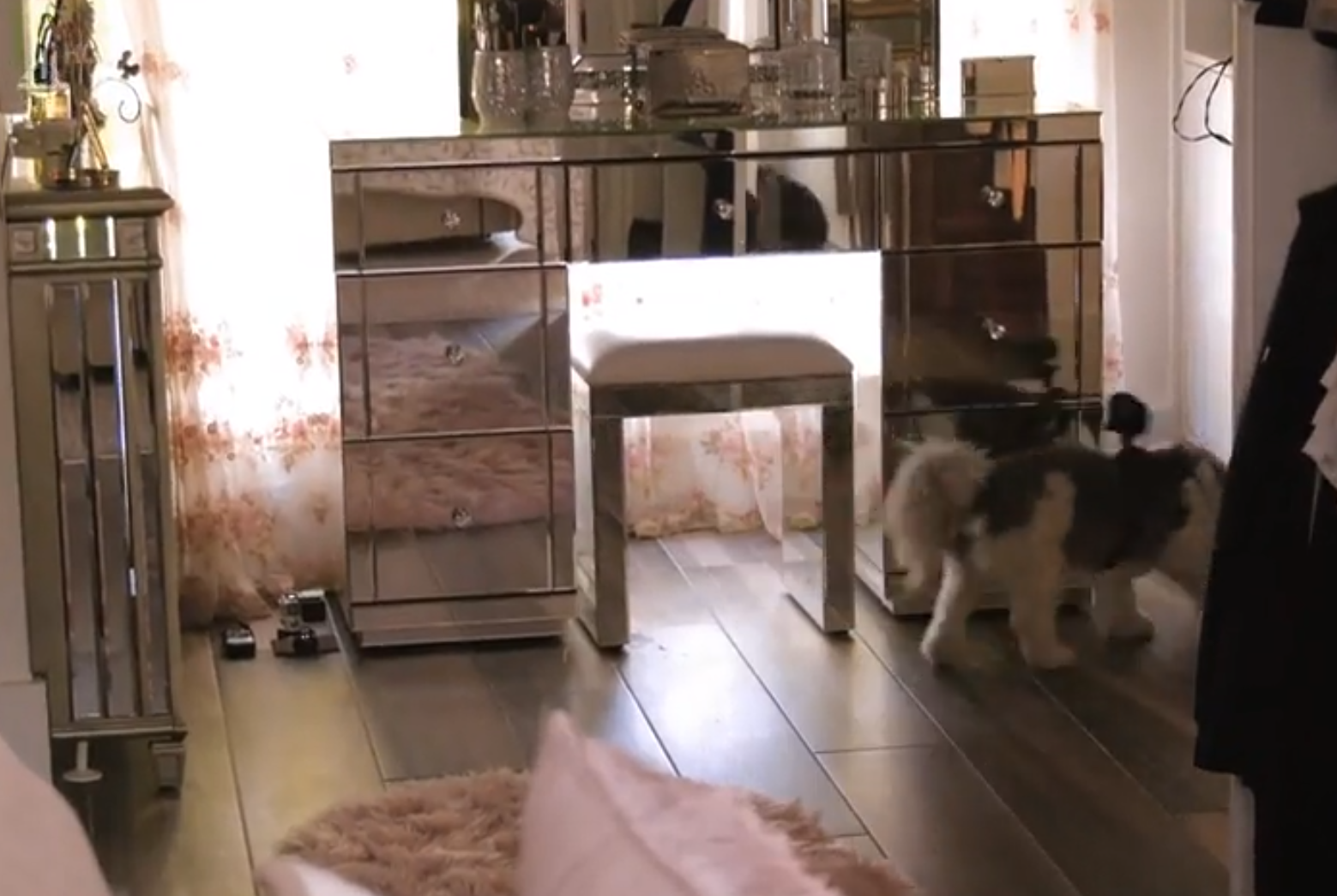 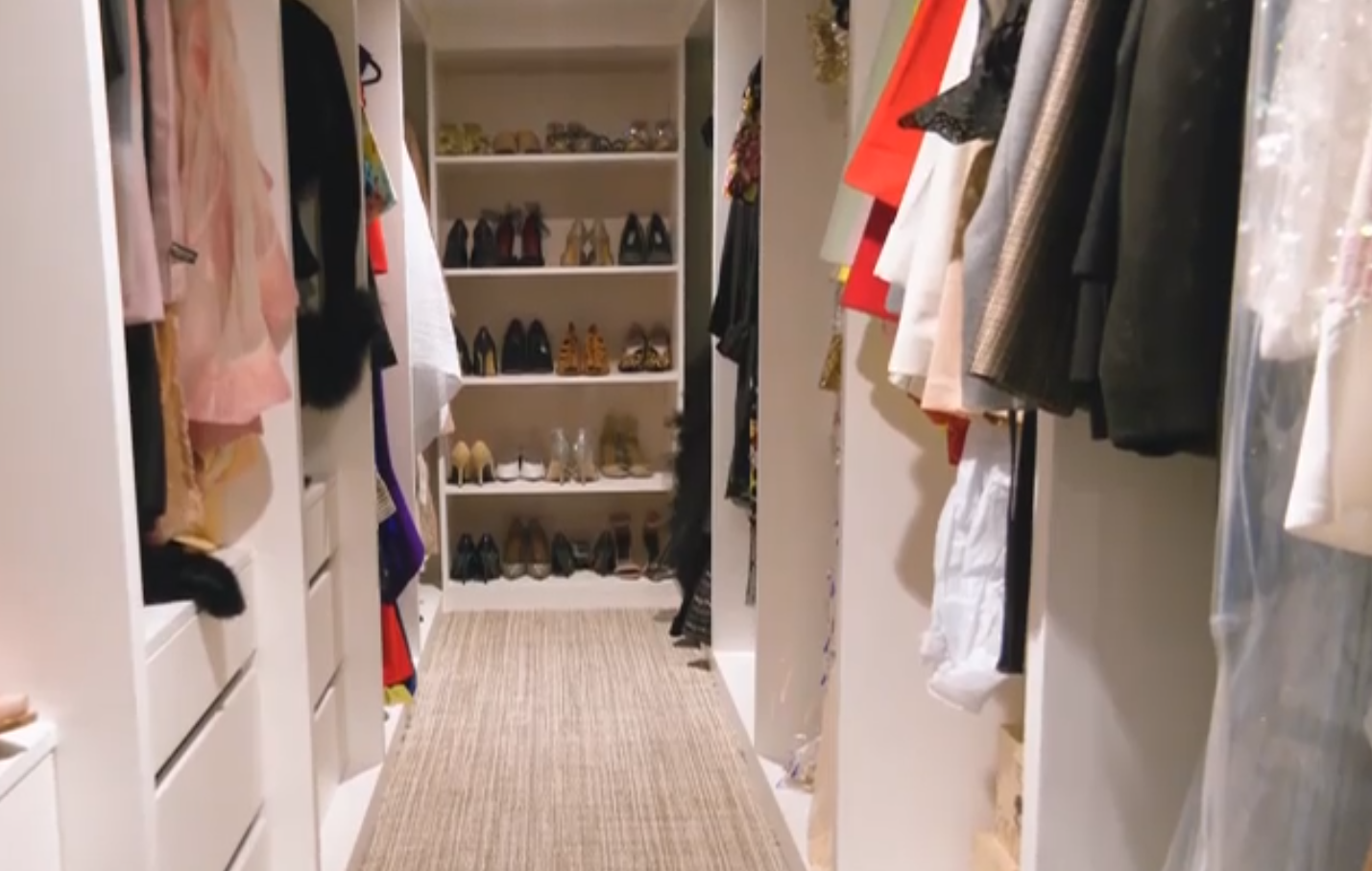 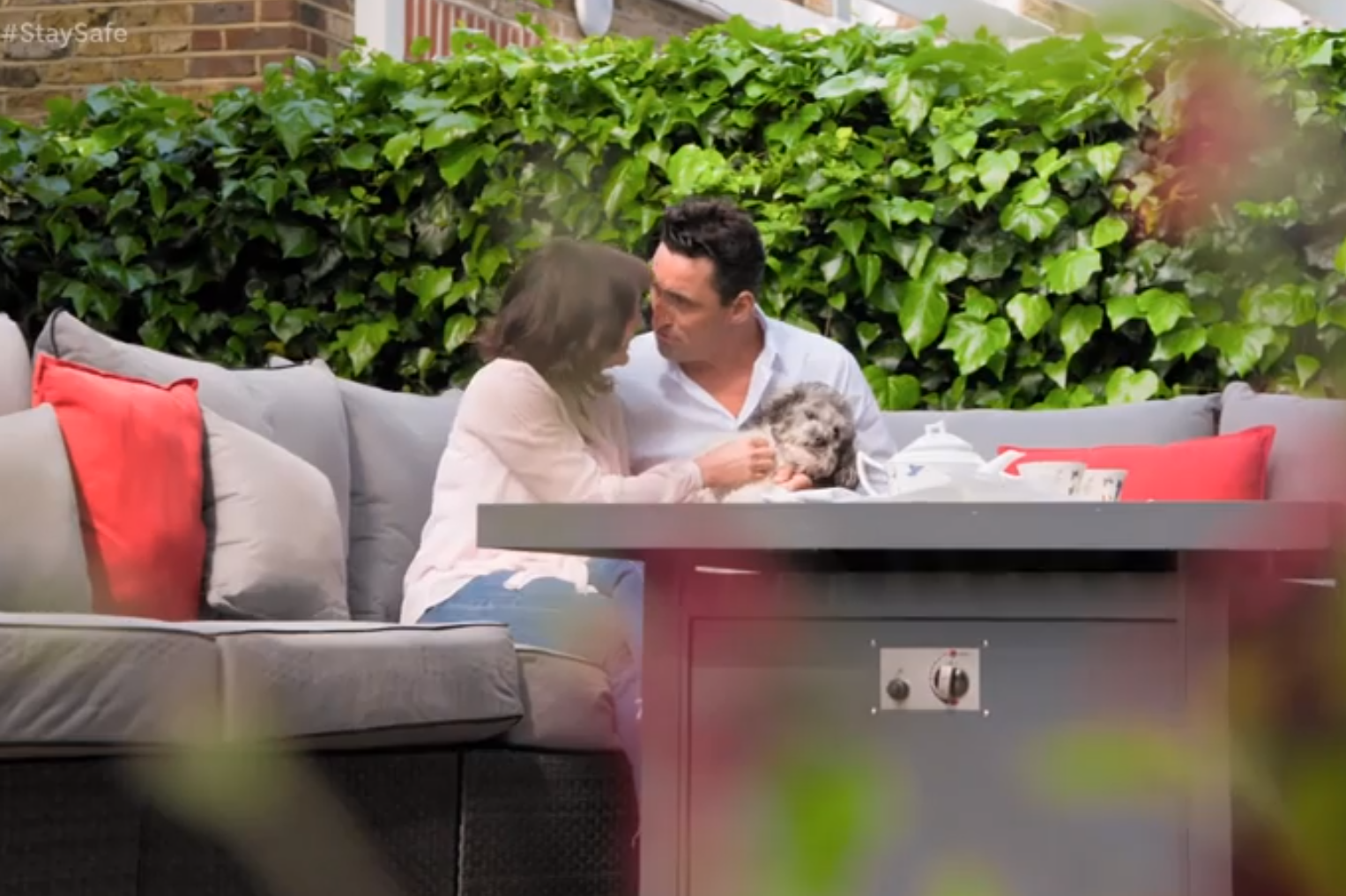 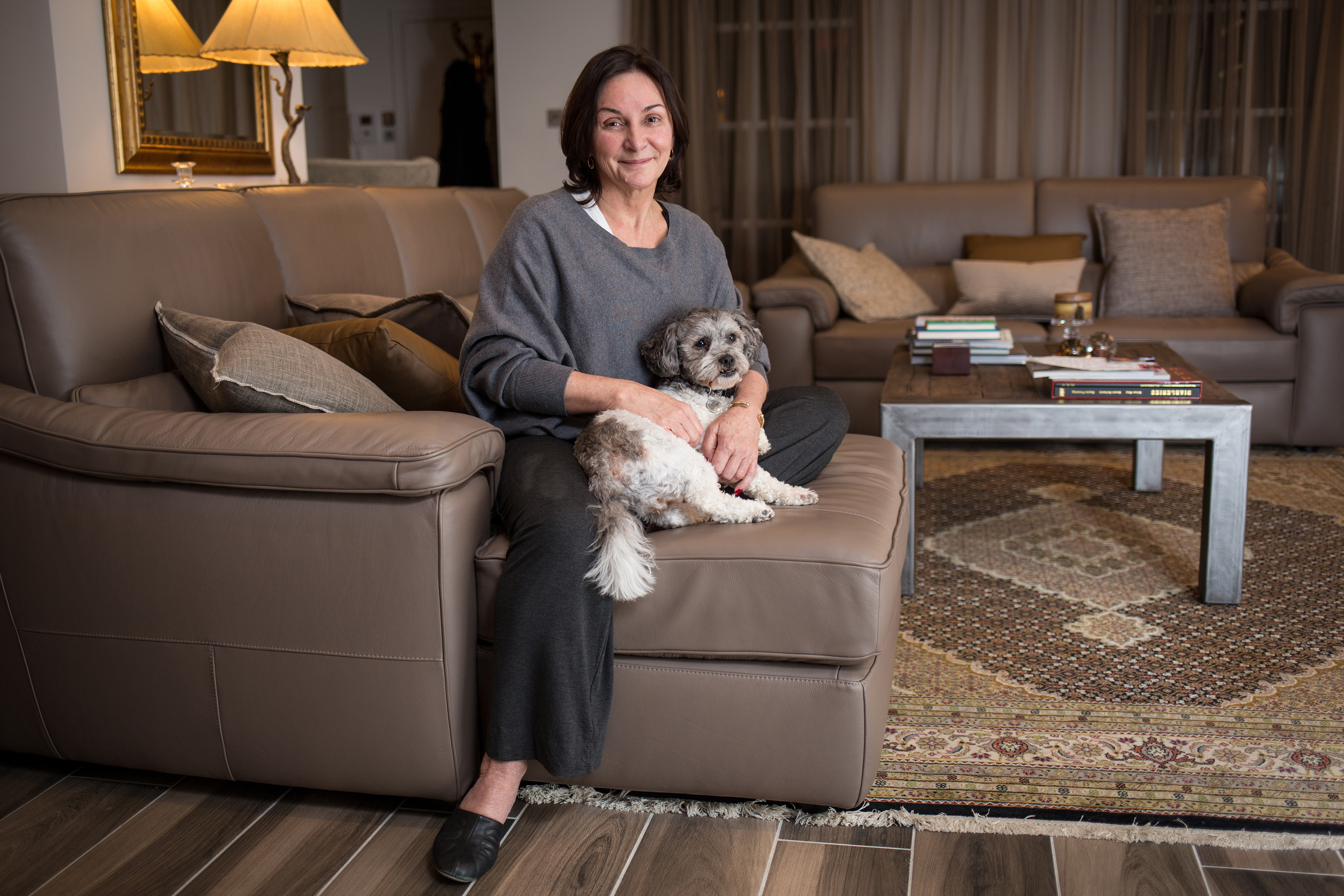