THE Cabins star Charlotte shared a glimpse of her chic Stafford apartment on Instagram yesterday after finding love with Sarah on the ITV2 show.

Last night, viewers watched as the lovebirds bid farewell to their cabin, Otter's Pocket, after three days of getting to know each other. 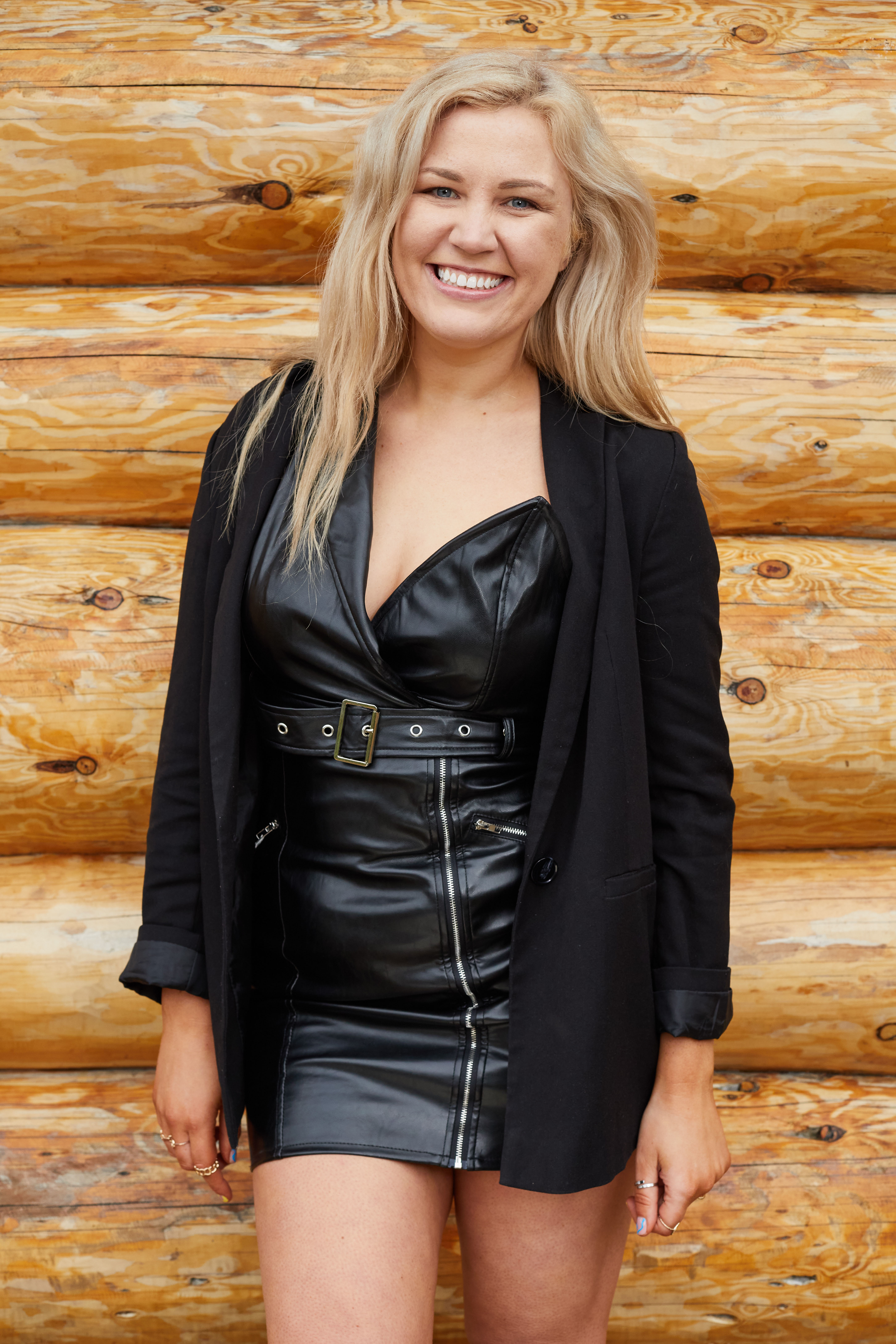 Now after leaving the show, Charlotte gave her fans a glimpse of her stylish interiors on social media.

The space, which boasts bright white walls and light wooden floors, was decorated with a black coffee table, matching side tables and TV unit. 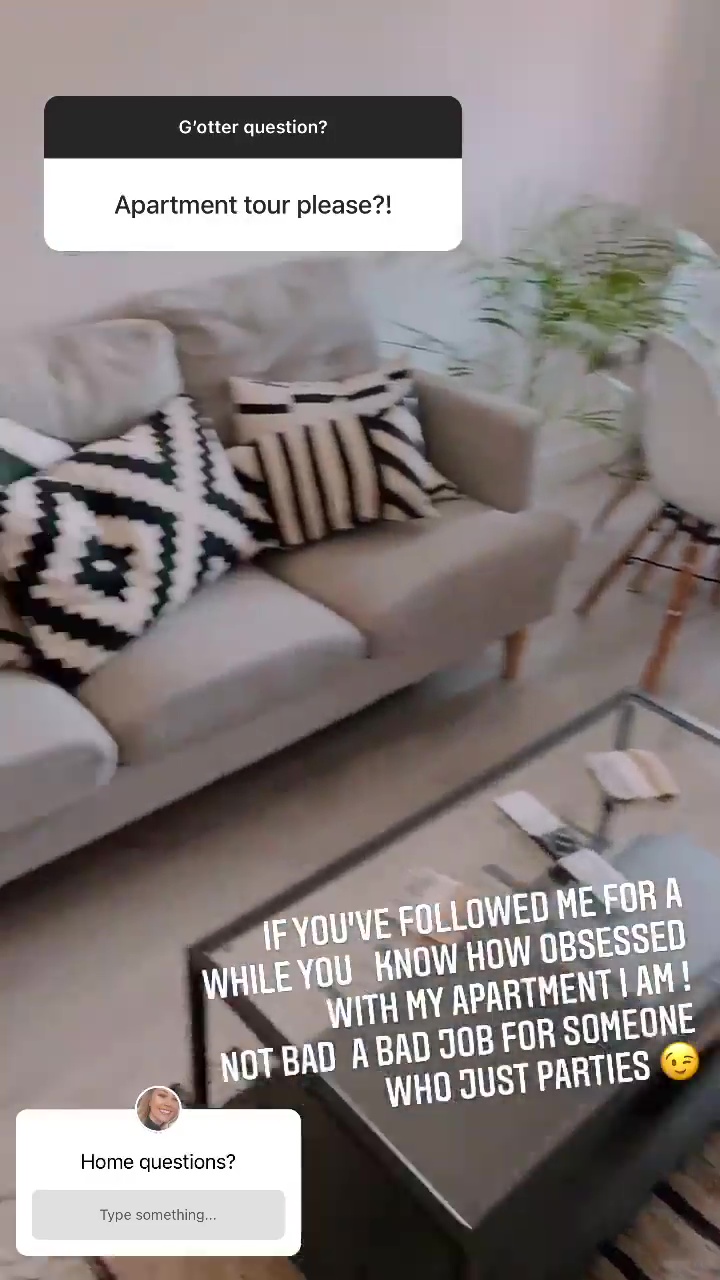 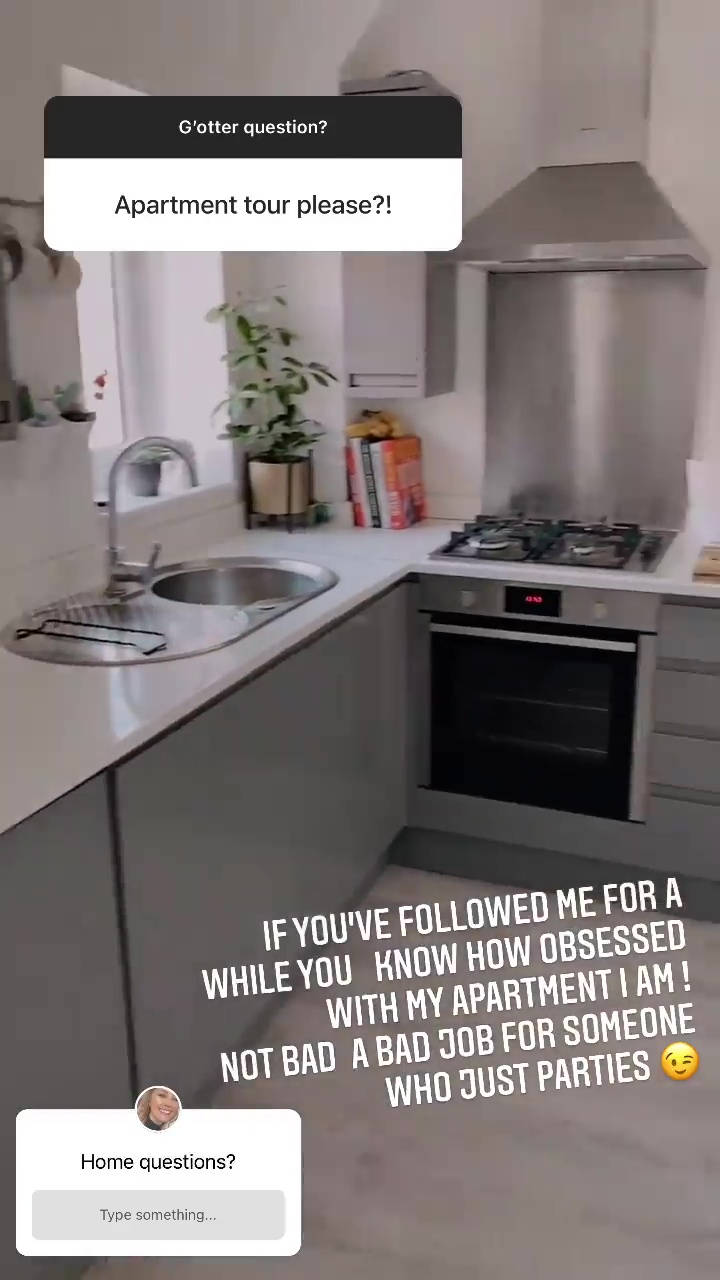 Her kitchen features grey cabinetry which complements her muted coloured theme and sports all the latest mod-cons.

Charlotte's brief house tour comes after viewers of The Cabins were left shocked last night as she and Sarah performed a racy sex act under the covers.

Fans have watched the pair's romance go from strength to strength on the show after they decided to stay in their cabin, Otter's Pocket.

Yet, Sarah and Charlotte's latest antics stunned many as they shared a steamy snog in bed before things soon turned x-rated and they performed a sex act on each other. 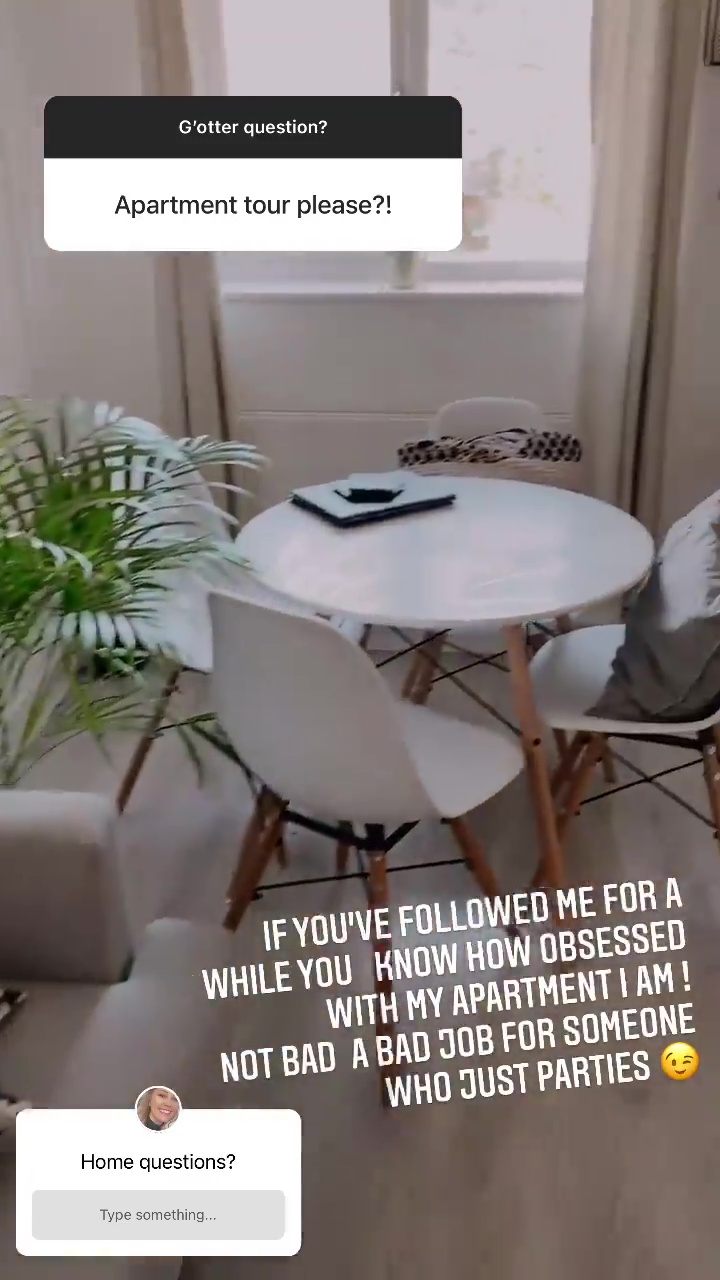 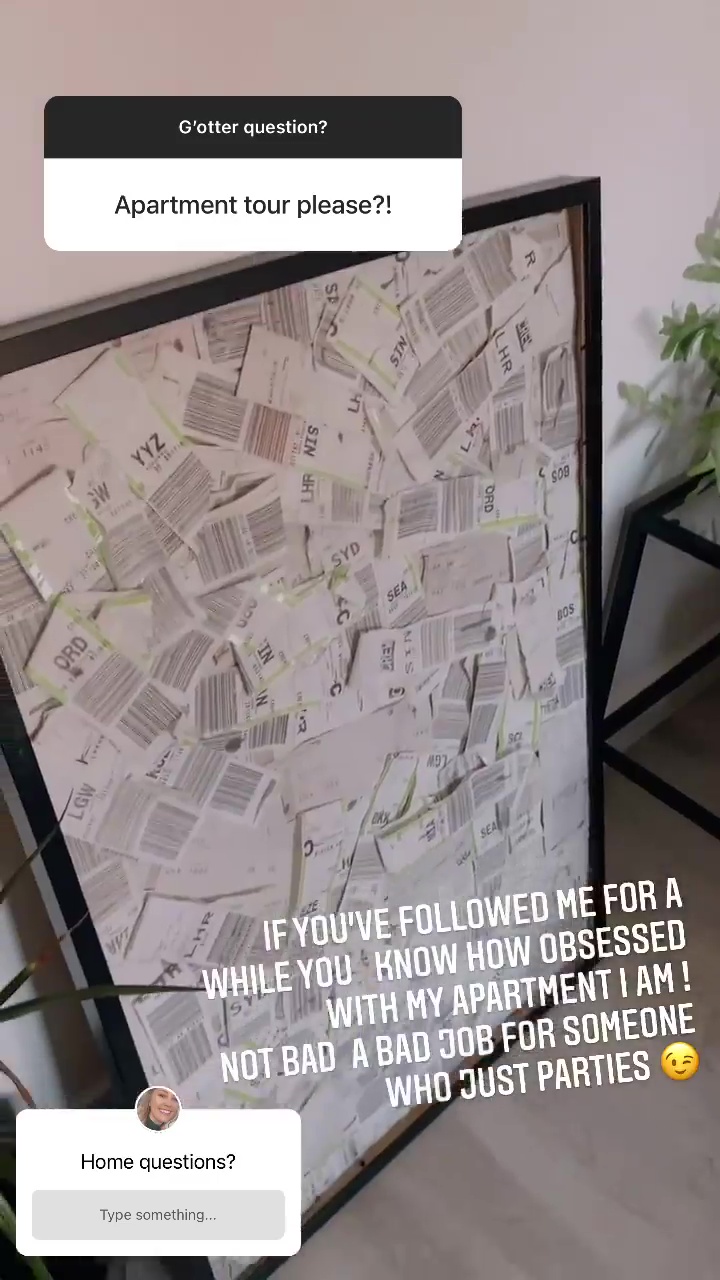 Viewers at home were shocked at the turn of steamy events – especially as ITV2 captured their frantically moving covers and took to Twitter in their droves.

One penned: "What was going on under the covers eh Sarah and Char Thinking face #TheCabins".

"Sarah and Charlotte in bed though #thecabins," another wrote.

"Did #TheCabins just show under the covers lesbian f***ring?" penned another with a love heart emoji.

After their steamy moment, they decided to leave together as an exclusive couple.