Megan Fox and Brian Austin Green have split. It sounds like a simple statement of fact, and it’s certainly not uncommon for a Hollywood couple to call it quits.

In this case, the members of the former couple have themselves confirmed the separation. On top of that, Fox has already been spotted with another man, and rumors are swirling that she’s in full rebound mode. With all of that evidence looking fans in the face, why are they still skeptical that the split is going to last?

Part of it has to do with Fox and Green’s own on-again, off-again history, but part of it is simply wishful thinking for a couple who had a long-running relationship and a meaningful past.

Megan Fox and Brian Austin Green have been together for years 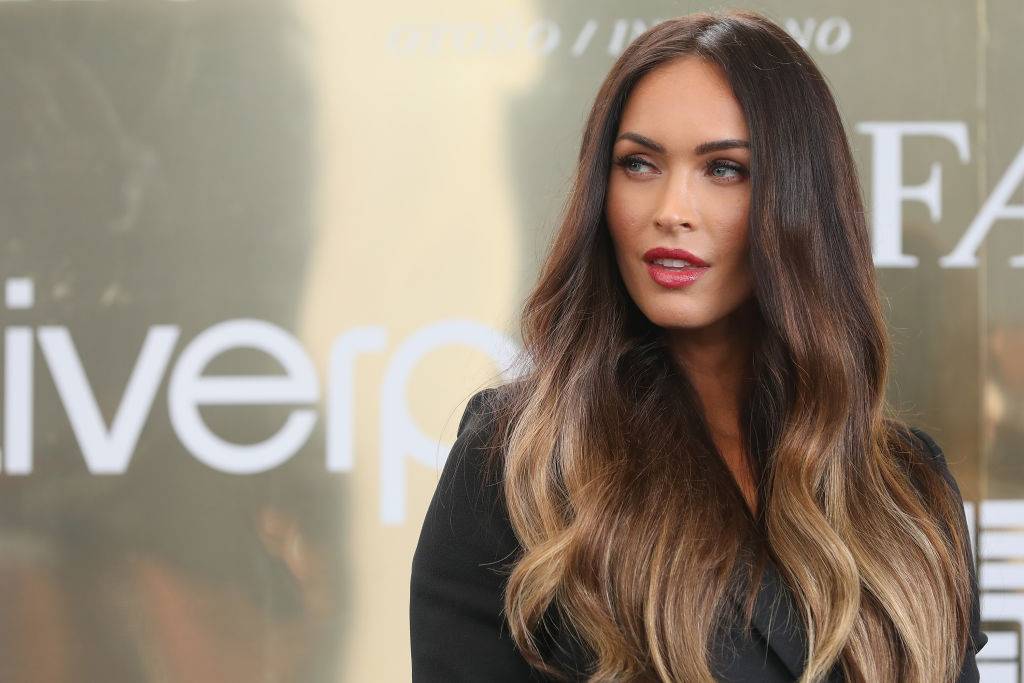 The stars have been married for a decade — a significant milestone in any relationship but especially meaningful for celebrities. They met on the set of the sitcom Hope & Faith in 2004.

Fox was only 18 at the time, and Green was 30. The age gap gave Green pause, but ultimately the pair realized that the chemistry between them was just too great to ignore.

Fox recounts Green brushing up against her leg on set: “I remember literal electricity shooting through me and out of me from every direction. It was like magic.”

The pair got engaged in 2006 and were already living together, but by February 2009, the engagement was off. The pair had drifted apart with their busy projects keeping them from one another. Fox later reflected that she was simply too young to settle down.

By 2010, the pair had reunited and the marriage was back on. Just weeks after their rekindled relationship was confirmed, they married in a secret ceremony.

Things have been complicated for Megan Fox and Brian Austin Green

Eventually butterflies get bored sitting on a flower for too long. They start feeling smothered. It’s a great big world and they want to experience it.

After their wedding, the pair set to grow their family and welcomed sons Noah in 2012 and Bodhi in 2014. As is the case for many new parents, the roles of parenthood seemed to put a strain on the relationship.

In 2014, Fox spilled on The View that Green wasn’t pulling his fair share of the household work. By 2015, the pair confirmed what many had been speculating: they had split again.

Soon after, their divorce papers were made public. In April 2016, however, Fox revealed she was pregnant, and it seemed that the pair had been spending time together during their separation and had not moved forward with the divorce.

She gave birth to their third son, Journey, later in August. The divorce proceedings were officially canceled in April of 2019. In December of that year, the pair made their first public appearance together in five years.

Earlier this year, there were signs that things might be on the rocks once again. Green took to Instagram on May 16 — Fox’s 34th birthday — and left a cryptic message about butterflies and feeling smothered: “Eventually butterflies get bored sitting on a flower for too long. They start feeling smothered. It’s a great big world and they want to experience it.”

Just days later, Green confirmed rumors that they had once again called it quits. He told listeners of his podcast that he was struggling with the change: “There’s the unknown aspect . . . there’s that pit in my stomach. I really don’t want Megan and I to be at odds . . . she’s been my best friend for 15 years and I don’t want to lose that.”

Fans are not convinced the pair are really finished

On top of everything else, Fox has been linked to Machine Gun Kelly, whose real name is Colson Baker. Fox and Kelly met on set, and the pair have been spending a lot of time together. She even appeared in his newly released video for Kelly’s song “Bloody Valentine.”

Green says that Fox and Kelly are “just friends.” But he adds “at this point” to the statement, making it clear that he thinks the relationship could become more.

Green recently opened up about their decision to split on his “…With Brian Austin Green” and it didn’t involve drama or falling out of love.

In fact, their decision to split had to do with how Fox was feeling about herself at the time.

“She said, ‘You know what? I realized while I was out of the country working alone that I feel more like myself and I like myself better. I liked myself better during that experience. And I think that might be something worth trying for me,’” said Green on his podcast. “I was shocked and I was upset about it, but I can’t be upset at her and I wasn’t upset at her because she didn’t ask to feel that way, it wasn’t a choice she made, that’s the way she honestly felt. … We decided, you know what? Let’s separate a little bit and give ourselves some time and take some space and meditate and do whatever and see what it is we find. And so we did.”

Even with all that evidence that the pair are really split and moving on, fans aren’t ready to give up. They see Fox’s relationship with Kelly as too weird to be real and Green’s words make it seem like the couple is just temporarily taking some space from one another.