As filming on Bond 25 continues, there’s the matter of the traditional theme song to consider. In recent years Adele and Sam Smith have belted out Skyfall and Writing’s On The Wall, but just who will be chosen for the new James Bond film. Well allegedly, Ed Sheeran is favoured by Daniel Craig because his daughter Ella is a big fan. However, a different insider claims another British star is in contention.

According to James Bond Brazil’s Editor-in-chief Marcos Kontze, his Italian set source reiterated that Craig and his wife Rachel Weisz are rooting for Sheeran.

However, the insider says producers Barbara Broccoli and Michael G Wilson are still thinking about it.

While none other than Sting is being considered to sing the Bond 25 theme tune too.

The 67-year-old isn’t entirely new to the 007 franchise, having been offered the role of Bond villain Max Zorin in 1985’s A View To A Kill – a role that was turned down by David Bowie and eventually taken by Christopher Walken. 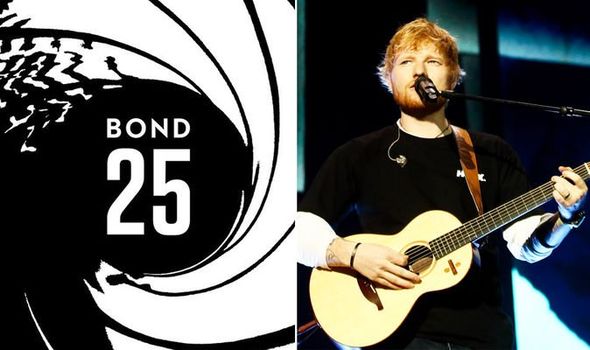 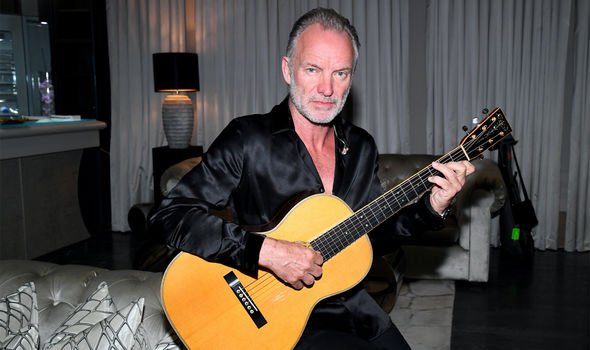 Of course, this rumour concerning Sting should be taken with a pinch of salt, just as leaker Kontze says.

He later tweeted: “Regarding the #Bond25 scoops from today: To be honest, I also didn’t believe in everything the source told me, especially the title, but he/she proved to me to be an insider in the Italian sets and crew meetings, so I thought I had to share it.”

Meanwhile, the alleged leak included what could be the Bond 25 title. 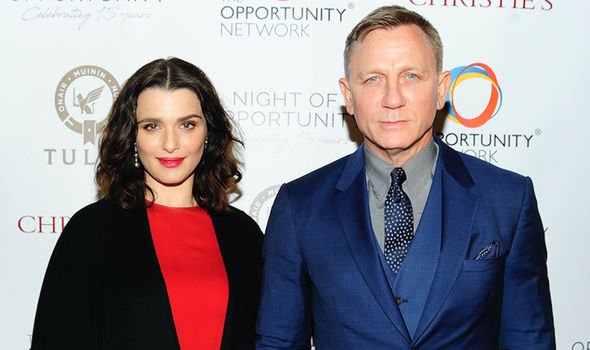 According to the insider, the titles being considered are Woman Genoma or Genoma of a Woman.

The insider claims that Daniel Craig really likes Genoma of a Woman “very much.”

Allegedly, Bond 25’s plot begins in Matera where many children are in danger because of Rami Malek’s villain. Apparently, the alleged Bond 25 title refers to Madeleine Swann’s DNA.