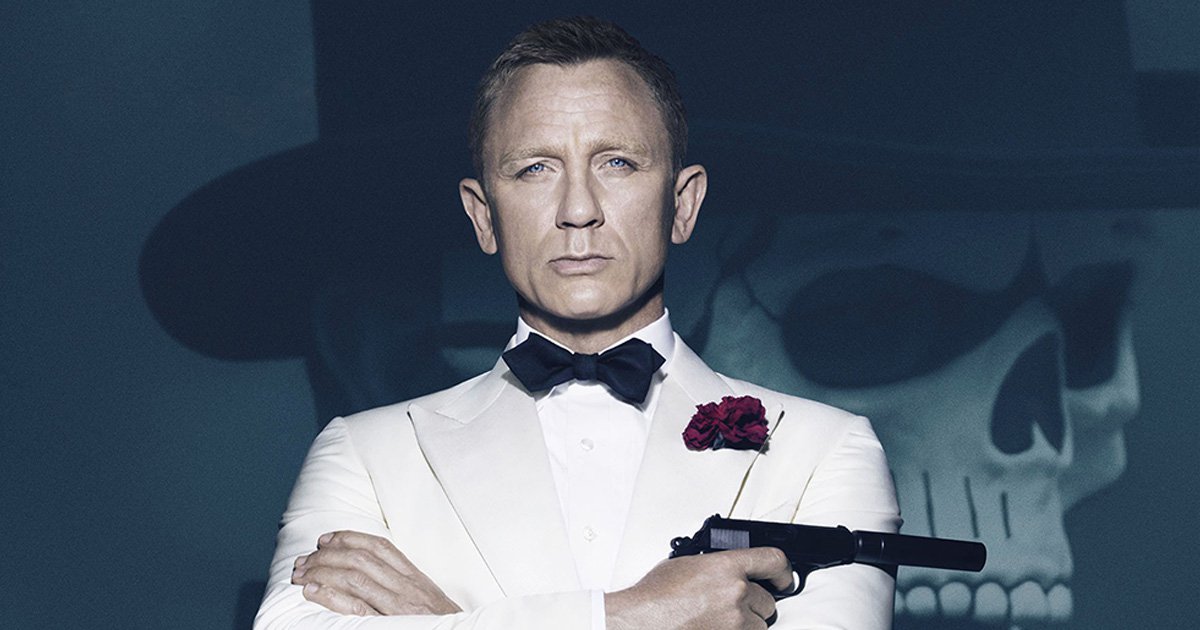 James Bond producers Barbara Broccoli and Michael G. Wilson are bringing 007 to the small screen for the first time.

Earlier this year, the duo green-lit a unique TV project, 007’s Road to a Million, which will take the form of a reality adventure series tasking contestants with a range of tasks to win a £1 million prize.

The decision to make moves with the Amazon Prime Video show surprised fans, with bosses previously insisting the franchise belonged solely on the big screen.

Plus, Barbara told Variety: ‘People have always come to us about doing a TV show, [saying,] “Oh, you should do a Bond challenge,” but we always stayed away from it because we didn’t want to put people in danger and have them do dangerous things, because it’s not for members of the public — it’s for trained professionals.’

However, things changed with 72 Films approaching the team with a ‘fun’ but safe idea.

‘It wasn’t going to be dangerous to the participants is the key thing,’ Michael added, with the eight-episode series in production, while Barbara said things are ‘looking really great’.

She explained: ‘Audiences will get a big kick out of it, and that’s why we agreed to do it. I mean, it surprised us as well as everybody else. Like, wow, we’re gonna do this.’

The game show was revealed a week after Amazon’s $8.5 billion deal for MGM back in March, but the producers have continually dismissed the idea of Bond appearing on a streaming service.

She insisted: ‘Well, we’re gonna keep it theatrical. We’re not going to try; we’ve got to do it. It’s just a theatrical franchise.’

The main question surrounding the global spy phenomenon, which began 60 years ago in 1962, is the matter of who will replace Daniel Craig in the iconic role following his final appearance in No Time To Die, having appeared in five films over 15 years.

Nobody knows yet who is set to replace Bond in the next instalment of the franchise, or when the next film is slated for release, with the producers taking their time to figure things out.