JAMES CORDEN fans will be thrilled to learn we’re likely to start seeing much more of him – as he looks set to return to Blighty.

The Gavin & Stacey star and co-creator may have taken the US by storm on The Late Late Show, but it turns out he’s missing home. 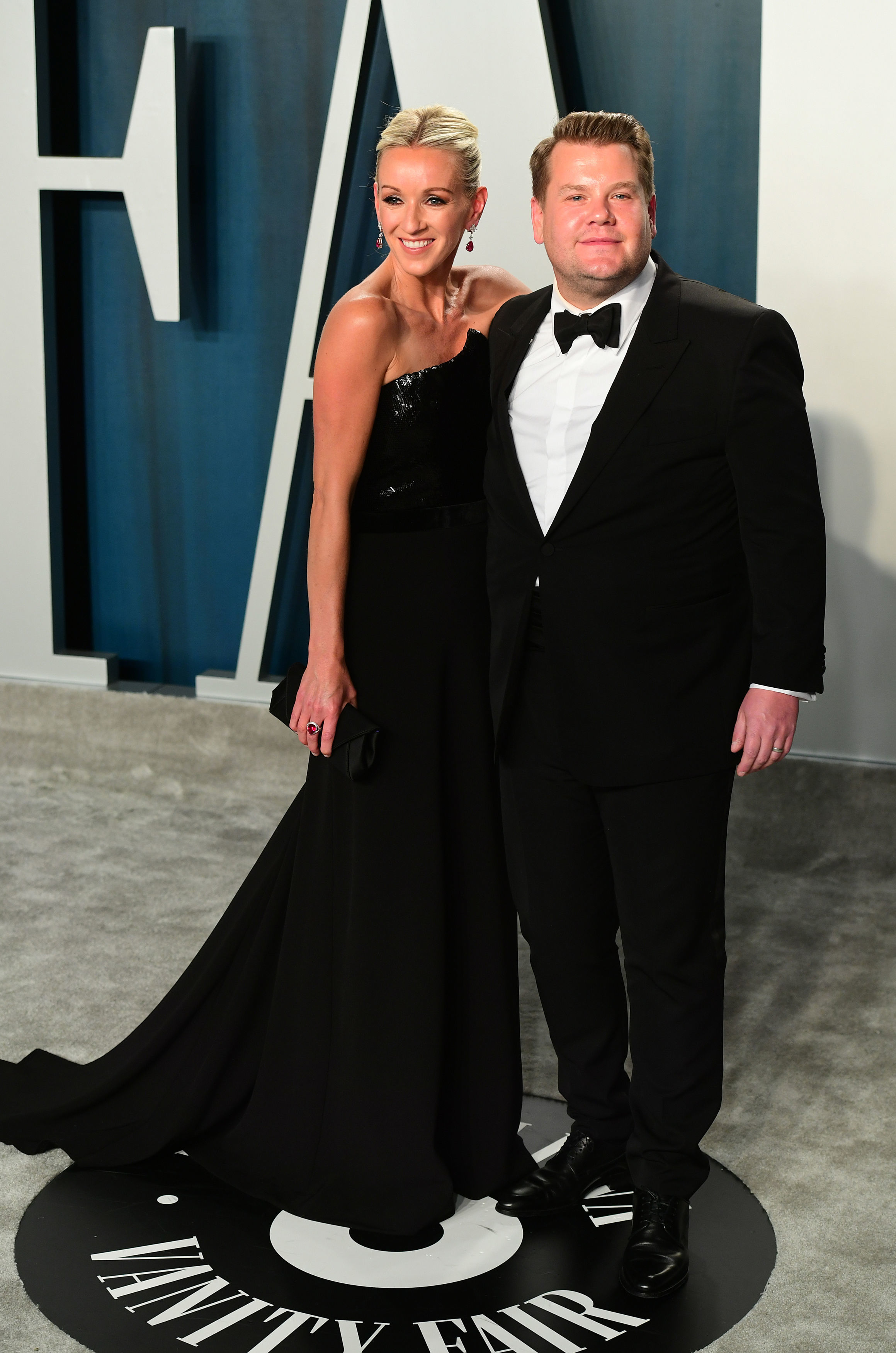 And James, who has three young children with wife Julia Carey, has never felt it more strongly than during the Covid-19 pandemic.

He said: “I have a couple of years to go on this contract. Ending the show will always be a bigger family decision than a professional one.

“It will be about people at home who we miss very, very much, who we are homesick for. I also feel like my wife and I have three young children, and they are three young grandchildren that we’ve taken away from people.

“This probably feels particularly magnified now during the pandemic, but I have an overwhelming feeling that our family has walked to the beat of my drum for a very long time.” 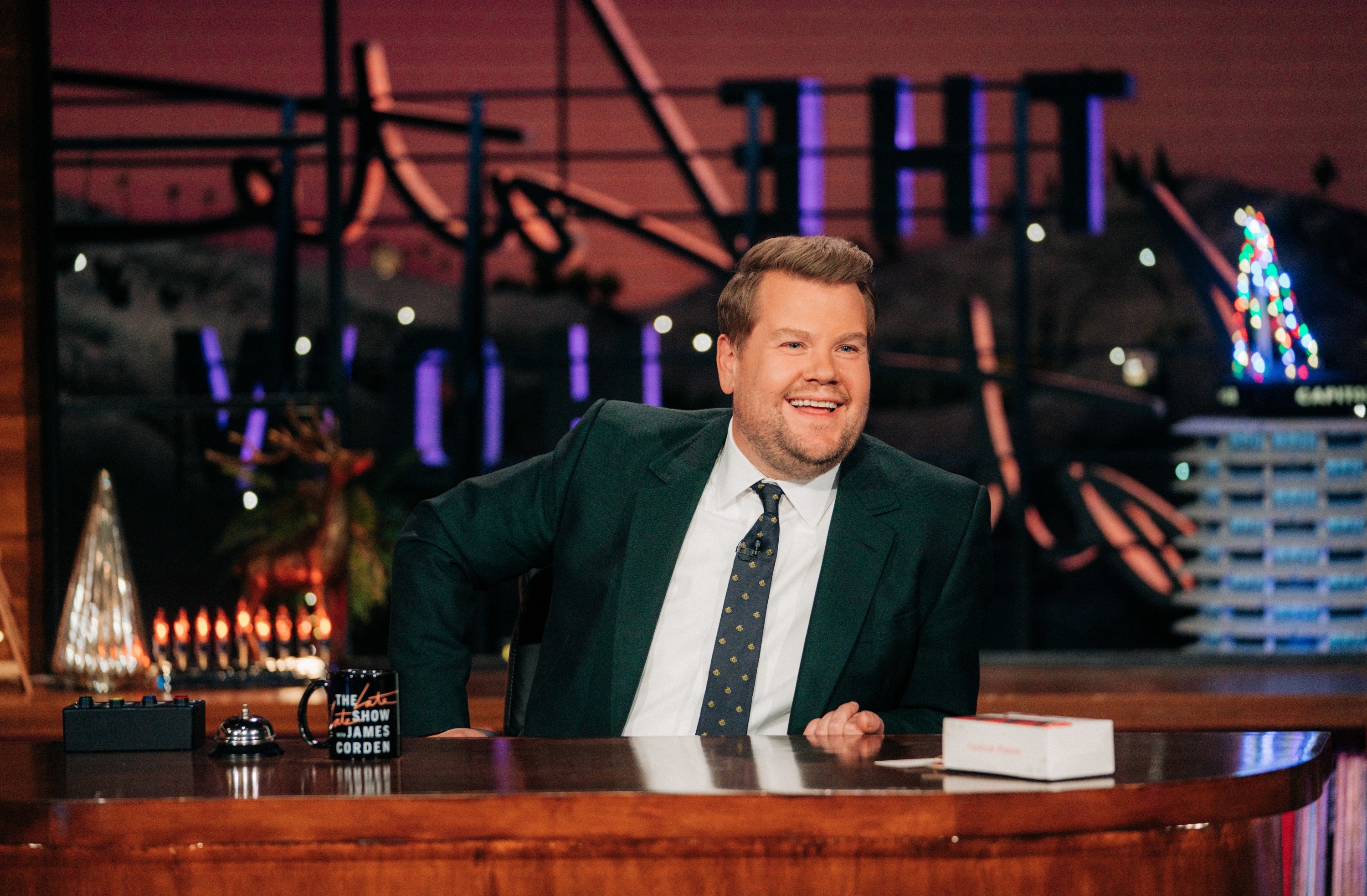 James cracked America when the London stage play he was the lead in, One Man Two Guvnors, transferred to Broadway in 2012, the year he got married.

The exposure led to him landing roles in Hollywood movies such as 2014’s Into the Woods and eventually becoming the host of The Late Late Show from 2015.

As well as their British family, he has maintained constant links with the UK, notably last year when he made the Gavin & Stacey comeback on BBC1, which drew 11.6million viewers on Christmas Day. 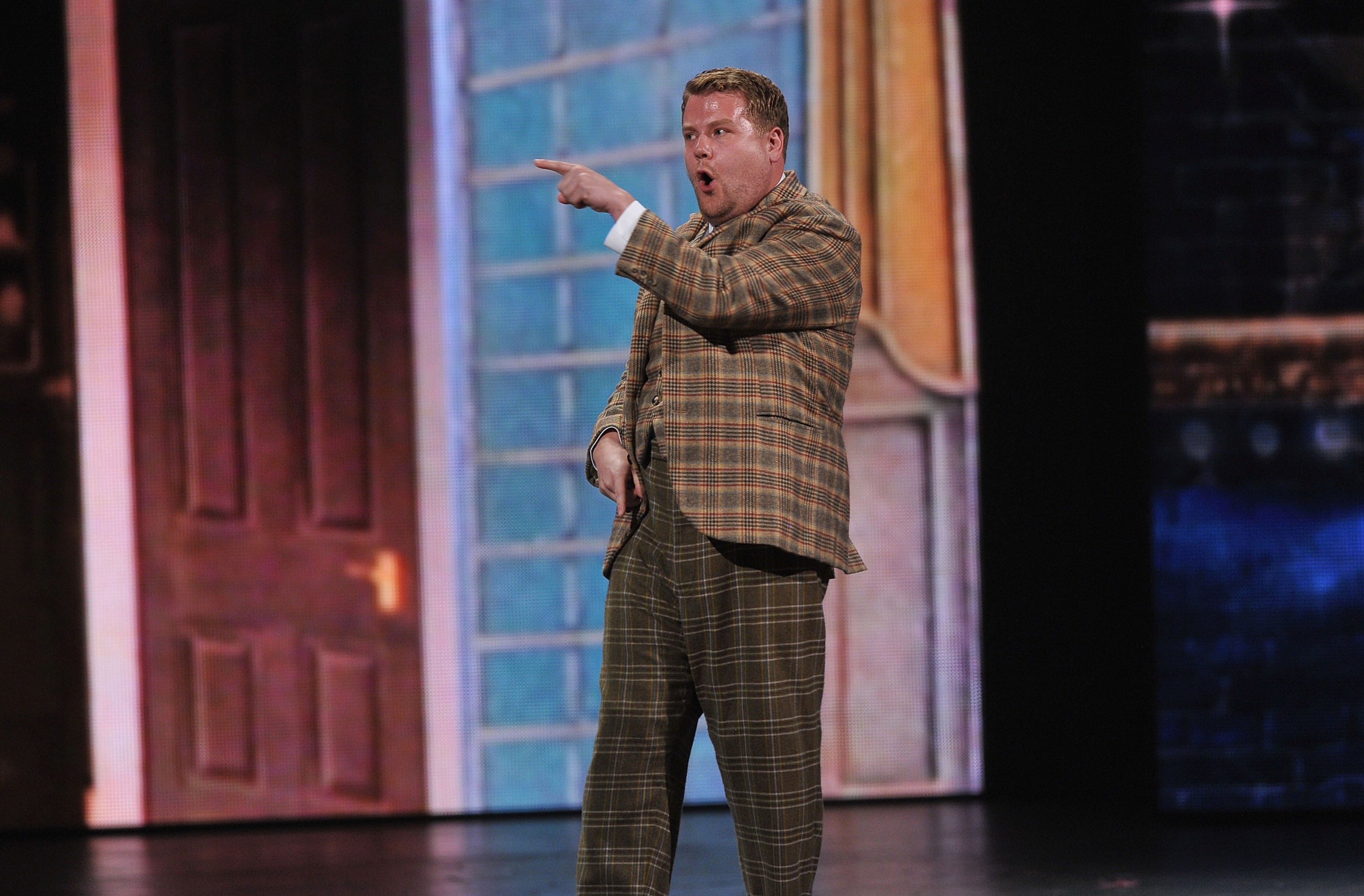 Theatre director Sir Nicholas Hytner has revealed the possibility of reviving One Man Two Guvnors in Britain with James in the leading role has been discussed.

But I really want to see him back on British telly, where he belongs.

ITV tried to launch a US-style late programme a few years ago which was the right idea with, sadly, the wrong hosts.

Eventually, the Nightly Show was put back into storage despite trying David Walliams, Dermot O’Leary and Bradley Walsh at the helm. 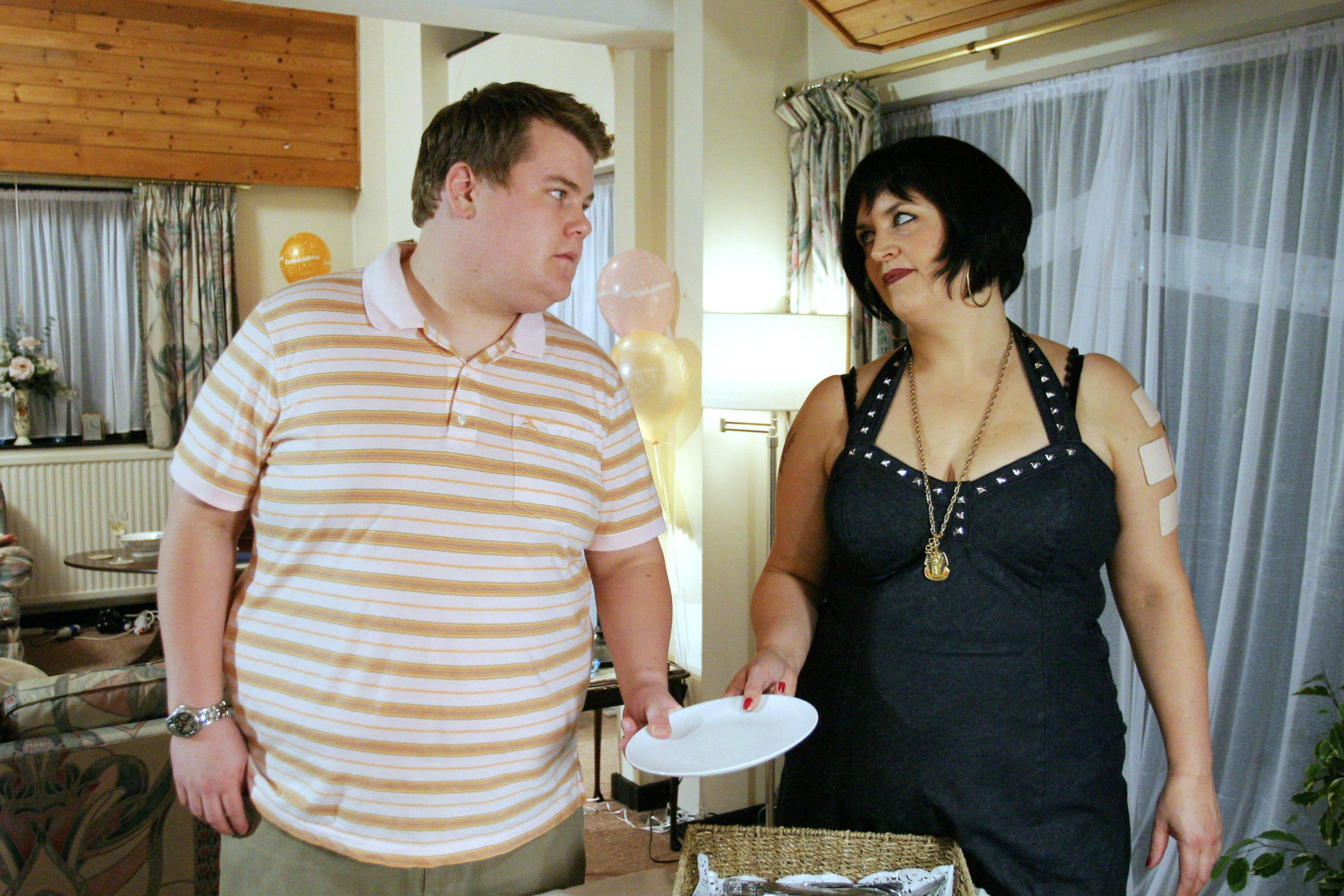 If I were the big bosses at ITV I’d be giving James’ agent a ring sharpish . . .

Birds, Bees and outfits for Lesley

The Great British Sewing Bee couldn’t be more different from Birds of a Feather. But for Lesley Joseph – who’s starring in both shows this festive period – clothes are key to both.

On tonight’s New Year’s Eve special of the BBC1 contest, she’ll be making garments to transform herself into cougar Dorien Green from the Chigwell-based ITV sitcom. 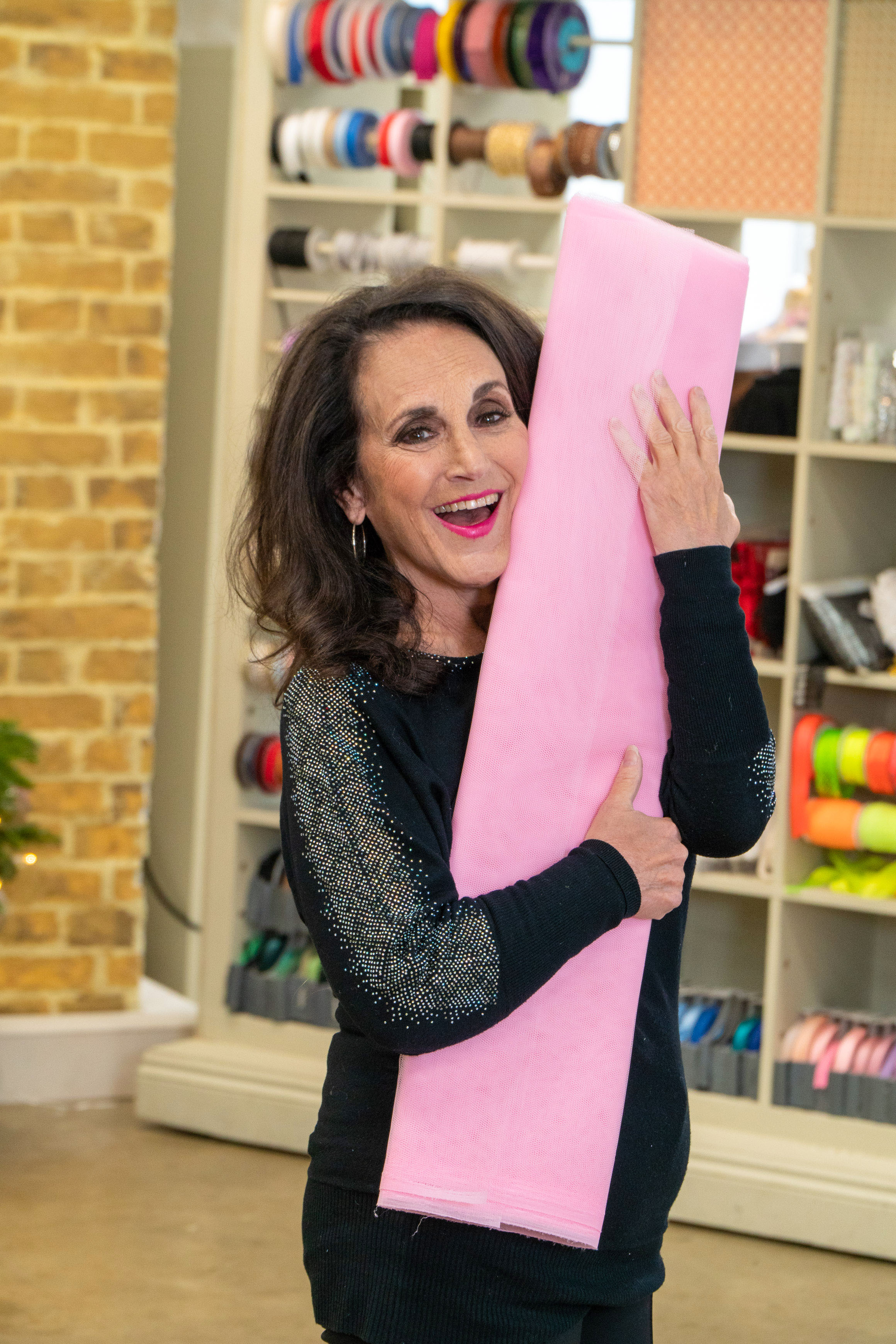 Lesley recalls how she once met a group of women similar to the three lead characters on Birds of a Feather – and nervously decided to dress as her own.

She said: “I got invited to do a speech at a lunch for the Chigwell Ladies’ Guild once. I thought I’d go along there dressed as Dorien.

“Mind you, nearly everybody there was also dressed like Dorien.” 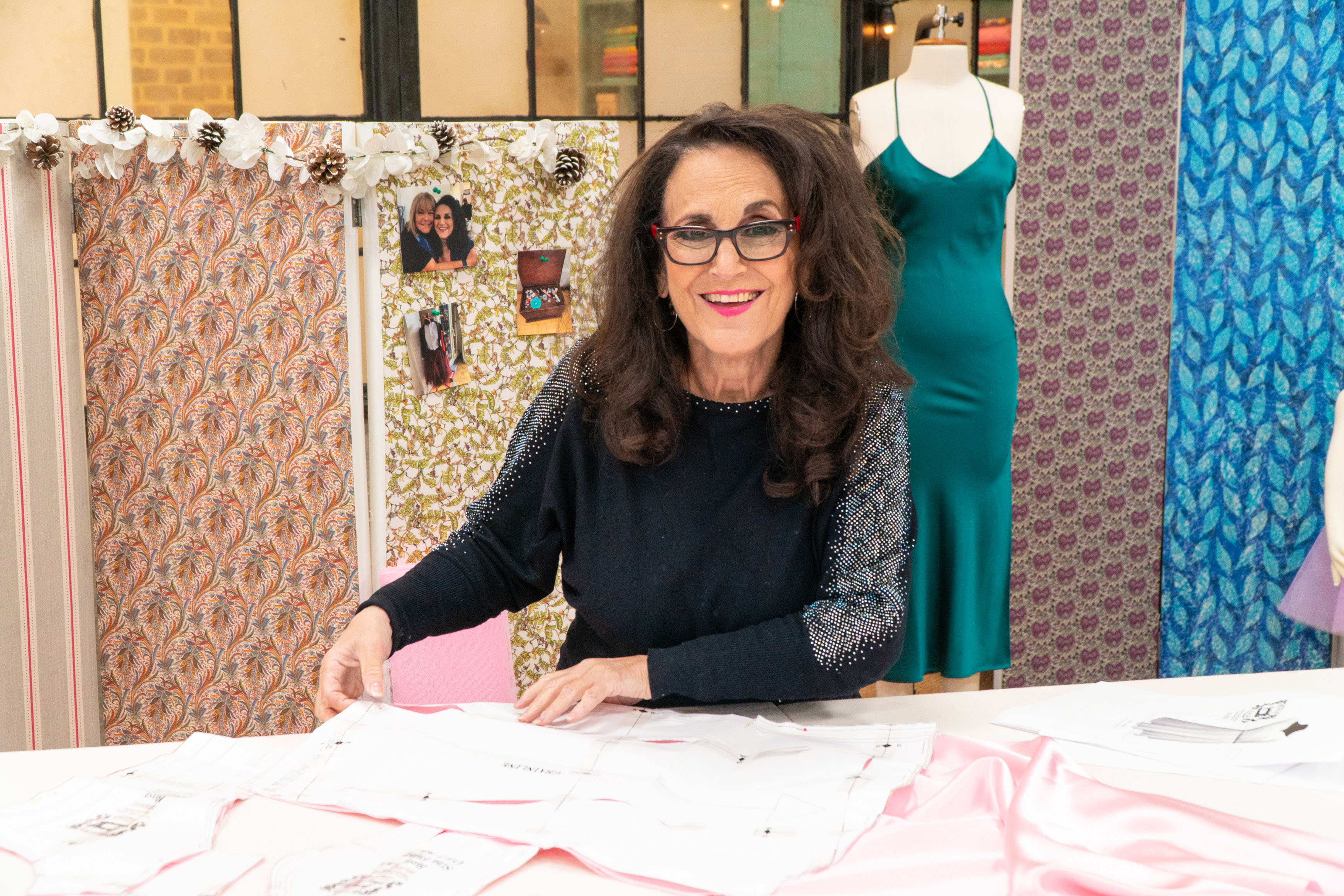 “Yes, the skirts were too short, but that’s just her.”

ANT and DEC have paid tribute to Byker Grove creator Adele Rose, who this week died of pneumonia aged 87.

The duo, whose careers were launched on the BBC kids’ drama, said: “She was an incredible lady and a wonderful writer.

“We will always be grateful for what she did for us and the North East.”

Red-dy for the return of Dwarf?

Red Dwarf is one of those shows whose following is dedicated and vast – and fans will be thrilled to learn it is returning with another 90-minute feature-length episode. 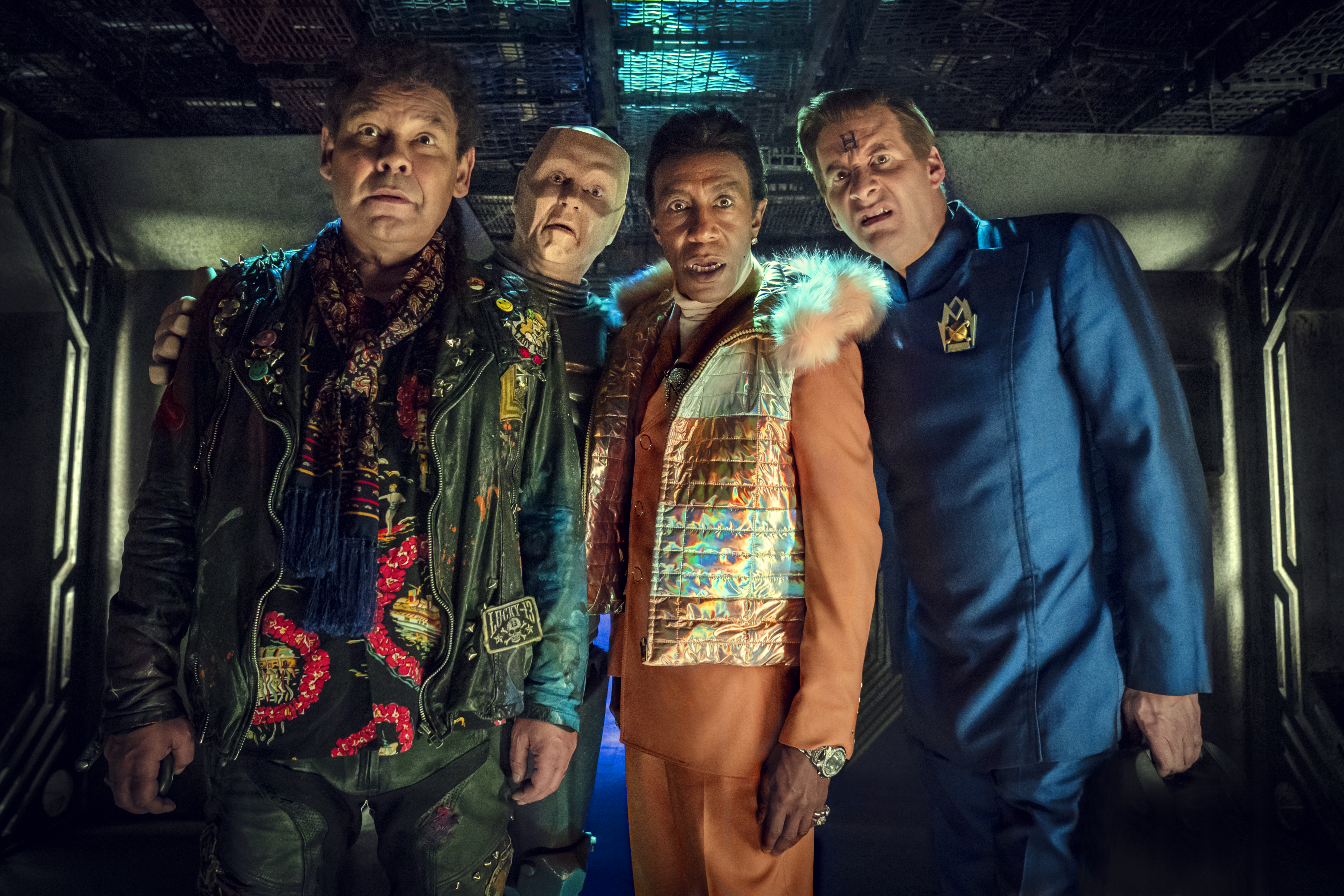 Speaking yesterday, he said: “We did one that came out at Easter, the Promised Land, in a new 90-minute format and we were supposed to have done another one but Covid put paid to all of that.

“As soon as we can, we are going to be back and we want to do these 90-minute formats because it was so well received.”

AFTER being crowned Queen of the Tweet at the age of 80, social media users have suggested Dionne Warwick should host the Real Housewives reunion shows.

As a fan of the programme she’s holding them to their suggestion, Tweeting back: “I am documenting this. No take backs!”