Strictly: Janette Manrara praises HRVY on his scores of ten

Janette Manrara has made it to her first Strictly Come Dancing final with singer HRVY and is hoping to lift the Glitterball Trophy. The pair will perform three dances before viewers at home decide who will be crowned Strictly champion. Speaking about how the journey has been so far with HRVY, Janette explained she felt “pressure” after they received such high scores for their Jive in week one.

Tonight, Janette and HRVY will be hoping to repeat their success with the Jive, their American Smooth and their Show dance to Boogie Wonderland.

Last week, Janette received high praise for her choreography for their Charleston and she spoke about how hard she has been pushing HRVY to tackle trickier moves.

“I was really, really grateful Shirley [Ballas] and Motsi [Mabuse] appreciated that I do push HRVY because you could come in with someone like HRVY who has the talent he has and just take an easy route,” she said speaking to press including Express.co.uk.

“But I think because of week one and the Jive we did, I felt the pressure massively as a choreographer and a teacher to make sure every week we came back with something just as incredible if not, hopefully even more incredible than the week before.” 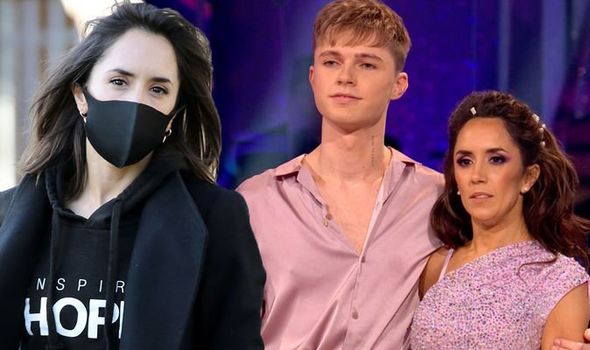 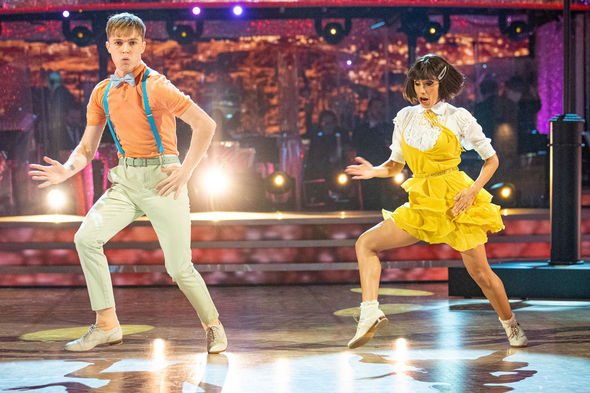 As a result, Janette, 37, explained: “I have many, many sleepless nights, many hours watching the routine a thousand times over again.

“Poor HRVY has been right there with me every day pushing through exhaustion, just because you do want to deliver the best possible version of the dance on Saturday.”

Janette added her highlight of the series was meeting HRVY and learning he would be her dance partner.

“It was the day that I met HRVY, if I’m honest,” she shared. 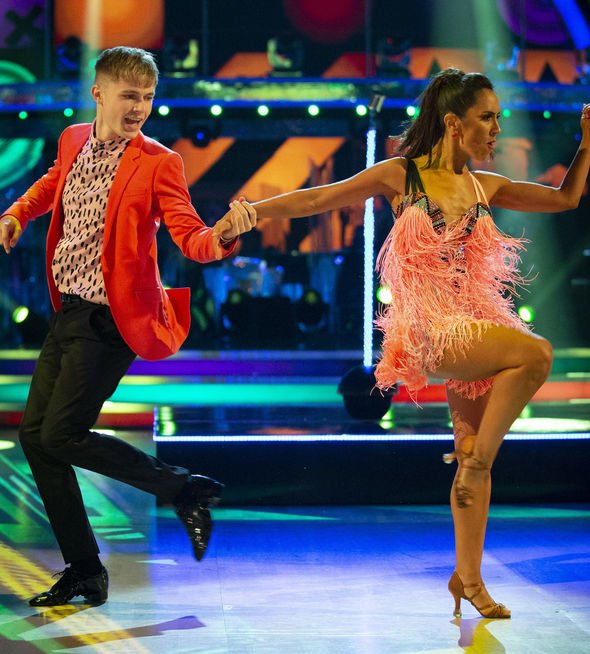 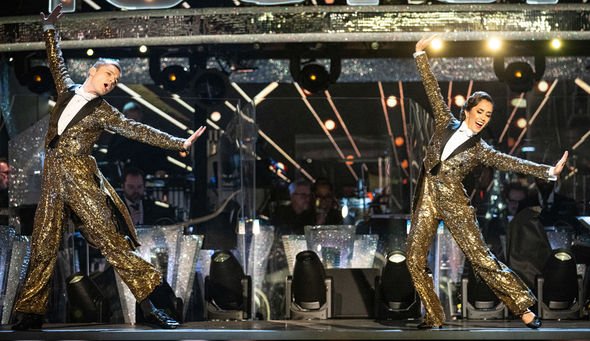 “I didn’t know if you were going to do it remember, there was a scare at the beginning, so when I walked through the doors at Wembley Arena, I don’t know we just connected straight away from moment one.

“He lifted, he literally picked me up off my feet and spun me around. I was like, ‘Oh he can lift, Great.’

“Doing the Jive and getting a nine on week one and then getting the earliest perfect score.

“For me I’ll take HRVY, he has been incredible since day one.”

Even if the pair don’t win the show tonight, they’re both lucking forward to relaxing and having time with their families.

After spending much of Strictly socially distancing from her husband Aljaz Skorjanec, Janette exclaimed: “I’ve started packing up already, bits and bobs in the flat that I’m in because finally on Sunday, I go home.

“I think these 11 weeks is the longest I have been away from Aljaz.

“Our Christmas plans are still up in the air because of Covid and the guidelines.

“We are hoping we will get to go to Miami to see my family and spend some time with my grandparents that I’ve not seen in a while but Sunday I cannot wait to be home on my couch just resting with my husband.”

Ahead of the final, HRVY faces tough competition from Bill Bailey, who is the current favourite to win the series.

However, HRVY is in with a chance of becoming champion as his odds have been cut to 7/4. Could he give Janette her first Strictly win?