Jim Carrey Backed Out of Reuniting with His ‘Batman Forever’ Director

In the mid-1990s, Jim Carrey could seemingly do no wrong. With the exception of the divisive response to 1996’s The Cable Guy — a film which has since developed a cult following — the actor couldn’t miss at the box office. He even helped 1995’s Batman Forever become the year’s biggest hit. But just a few years later, he backed out of starring in another movie from director Joel Schumacher. Here’s what happened.

When the 1990s started, Carrey was best known as a standout performer on Fox’s hit sketch comedy series In Living Color. But 1994 saw the actor become a bona fide movie star. In the same year, he headlined three box office hits: Ace Ventura: Pet Detective, The Mask, and Dumb and Dumber. So Hollywood knew the time was right to give Carrey an even greater chance at the spotlight.

In summer 1995, the actor starred opposite Val Kilmer, Tommy Lee Jones, and Nicole Kidman in the highly anticipated third Batman movie, Batman Forever. While the movie is divisive among fans today, it drew massive crowds, earning $337 million worldwide according to Box Office Mojo. Carrey’s turn as the Riddler remains a highlight, and his involvement certainly helped the franchise sustain the loss of Michael Keaton and Tim Burton. 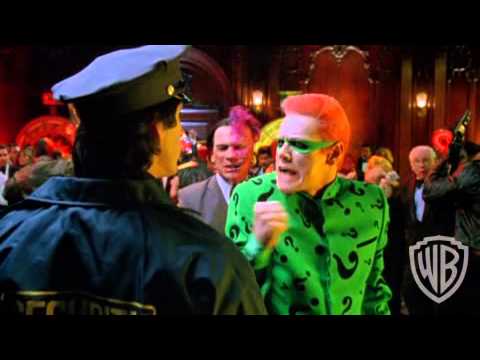 But he walked away from working on this 2002 thriller

After the success of Batman Forever, Schumacher stayed on to direct the 1997 follow-up, Batman & Robin. And a few years later, the filmmaker had planned to reteam with Carrey for his 2002 thriller Phone Booth. The movie centers on a publicist whose lies catch up with him when he answers a phone only to find his life at risk. According to Vulture, Carrey was lined up to star but backed out just before filming was set to begin.

“We were going to shoot it that summer and he was fitted for the suit. But I got a call from Jim one night and told me he had cold feet. He really didn’t feel comfortable with it. Actors never give up their role. If an actor gives up a part then it’s not right for them.”

To be fair, Carrey had just finished up two very exhausting roles. In Man on the Moon, the actor endured a mental and emotional transformation into late comedian Andy Kaufman. And he contended with a wildly intense make-up and costume situation on How the Grinch Stole Christmas. So one can hardly blame him for avoiding the dark themes of Phone Booth in favor of the Frank Capra-esque drama The Majestic. 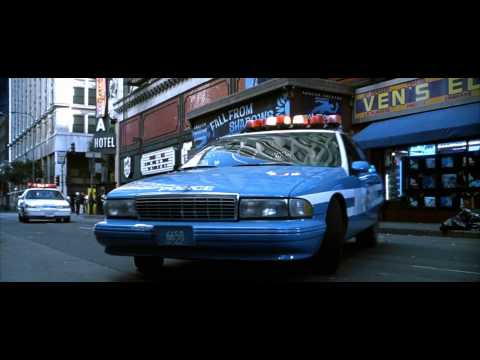 Indeed, Carrey‘s refusal to star in Phone Booth was nothing personal toward Schumacher. In fact, the actor and director did find a project to work on together. And it was in keeping with the dark tone of their missed opportunity of making Phone Booth together.

In Schumacher’s 2007 psychological thriller The Number 23, the actor plays a man who develops an obsession with the titular numeral and a mysterious book that mirrors his life. While only a modest success, The Number 23 did give Carrey the opportunity to explore his acting range. And it finally saw him reunite with Schumacher.