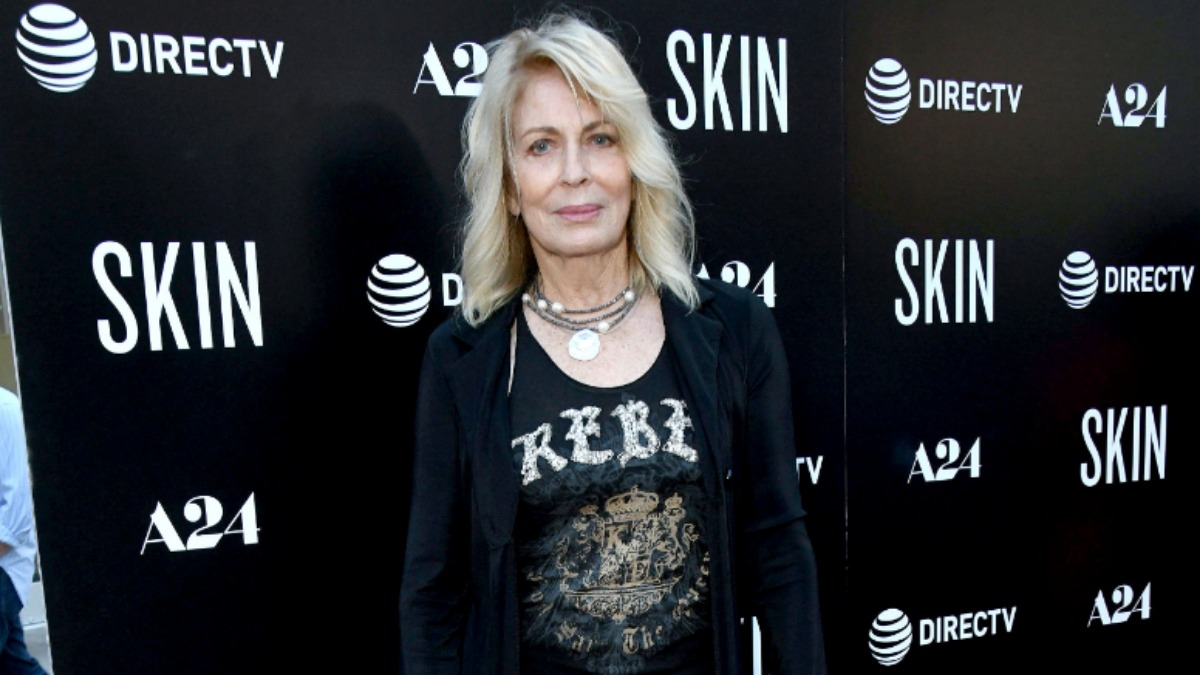 Joanna Cassidy returned as Dwayne Pride’s mother on the NCIS: New Orleans cast. Season 6 of the show debuted on Tuesday night (September 24), with Pride getting grilled by bosses again and possibly facing a new transfer.

The episode intertwined another storyline during the opening, with the NCIS team working in tandem with the FBI to breach the house of white supremacists with a bomb. Unfortunately, the terrorists snuck the bomb out as they entered.

Pride (Scott Bakula) was on vacation when he learned NCIS suspended Hannah (Necar Zadegan) for her actions during the raid. He headed back to work, but not before sharing some scenes with his mother.

Rita (Chelsea Field) and Pride went to visit his mother, who was very excited her son was visiting for the second time in a month. Pride’s mother noted that he has spoken to her quite a bit about Rita, leading to a long conversation between the trio. An image of that scene is shared below.

Actress Joanna Cassidy plays the role of Pride’s mother on the show. She joined the cast as a guest star at the end of Season 5 and returned for the premiere episode. It was good that they brought her back, especially with her long list of acting credits from over the years.

Cassidy appeared in one-offs for many shows, including Charlie’s Angels, Dallas, Starsky and Hutch, and Taxi. That was before she played Zhora in the film Blade Runner and Dolores in Who Framed Roger Rabbit.

More recently, Cassidy was seen as Margaret Chenowith on Six Feet Under, Elaine Fitzpatrick on Call Me Fitz, and Candace Von Weber on Odd Mom Out. Kids of the 90s may also remember her as Christina Applegate’s boss from Don’t Tell Mom the Babysitter’s Dead.