Joanna Chimonides ex-boyfriends: Who has the Love Island star dated before?

Who has Joanna Chimonides dated before?

The footballer, who plays for Leicester City and England, reportedly broke up with Joanna last year.

A source also revealed to The Sun that Chilwell was not pleased by Joanna entering the Love Island 2019 villa.

They said: “Ben has been left furious by her going on the show even though he dumped her at the end of last summer because he wanted to be single.

HOW LONG ARE THE GIRLS IN CASA AMOR FOR? 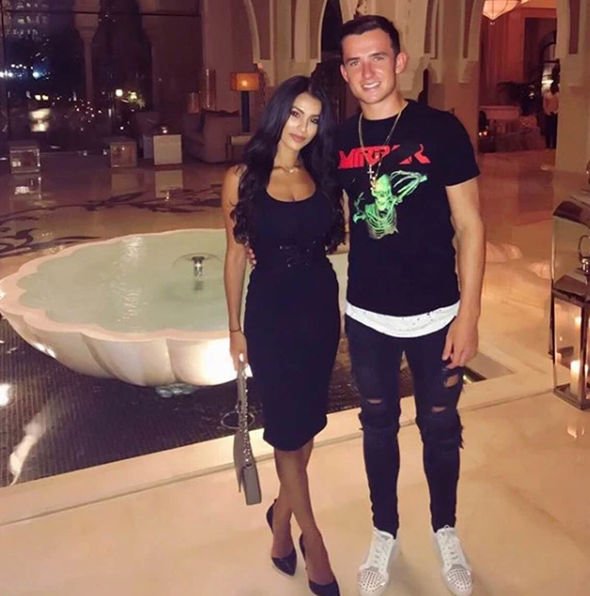 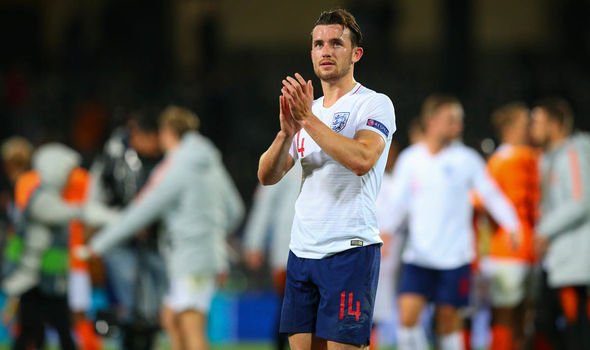 “They had stayed good friends until when she told him she was going on Love Island.

“She thought Ben was partying too much and he thought she was the right person at the wrong time.”

Joanna wiped all images of Chilwell off of her Instagram prior to appearing on Love Island, though not before a number of publications grabbed images of the two together from her social media accounts.

The Love Islander has not said much about her time with the Leicester City footballer.

WILL TOMMY FURY BE DUMPED BY MOLLY-MAE HAGUE? 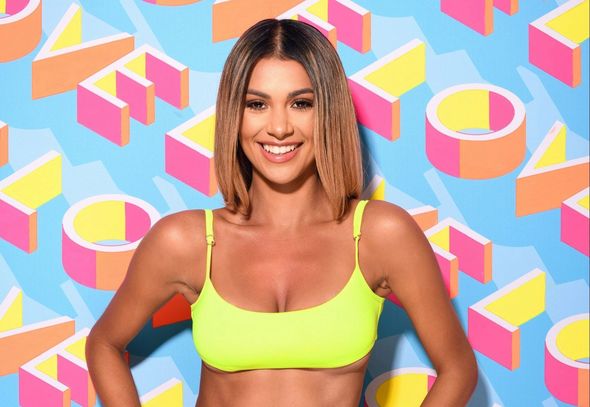 However, he may have been the boy she was talking about when she shared her most embarrassing date with ITV.

She told them: “I don’t really tend to go on many dates but the most embarrassing thing that happened to me was on my first date with my ex.

“When he picked me up I couldn’t open the car door because it opened upwards rather than outwards!”

The Love Island cast member has also revealed much about her dating history prior to the ITV2 show.

WHAT HAS SHERIF SAID ABOUT BEING KICKED OFF LOVE ISLAND? 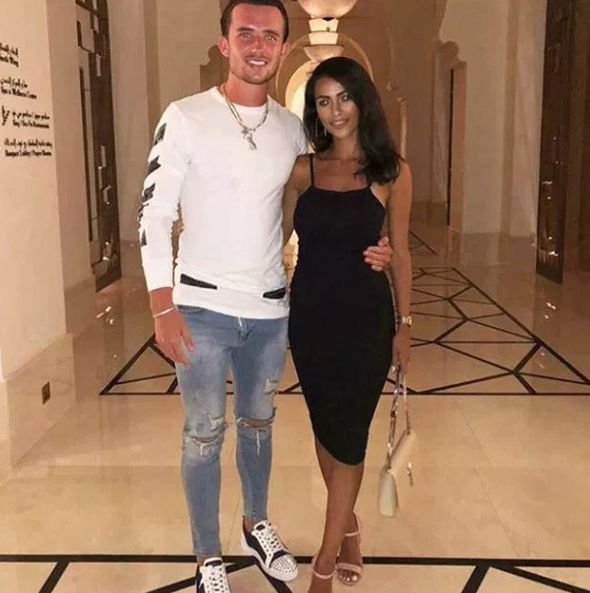 However, she told ITV: “I have been cheated on in my first ever relationship so I’d never ever do that to someone because it’s an awful feeling.”

When asked what her dream boyfriend would be like, she said: “The perfect guy to me is someone who will give their all in a relationship.

According to Joanna, he would also be: “Someone who has got a bit of banter and who is selfless.”

She added: “My celebrity crush is a combination of Channing Tatum and Chris Brown – put the two together and you’ve got the perfect man.”