Joanne Linville, who played the Romulan commander in a memorable 1968 Star Trek episode and had scores of other screen credits, died Sunday. She was 93. CAA made the announcement but did not disclose a cause of death.

Linville began racking up TV guest roles in the mid-1950s, appearing on such series of the era as Studio One, Alfred Hitchcock Presents, Kraft Theatre and Playhouse 90. She continued to guest on drama series throughout the ’60s, including such classics as Bonanza, Gunsmoke, The F.B.I., Route 66, Ben Casey, I Spy and a two-part Hawaii Five-0.

Of her work in that era, she might be most recognizable as Lavinia Gordon, the owner of a ruined Southern mansion in the Civil War-themed 1961 Twilight Zone episode titled “The Passersby,” which also starred James Gregory. 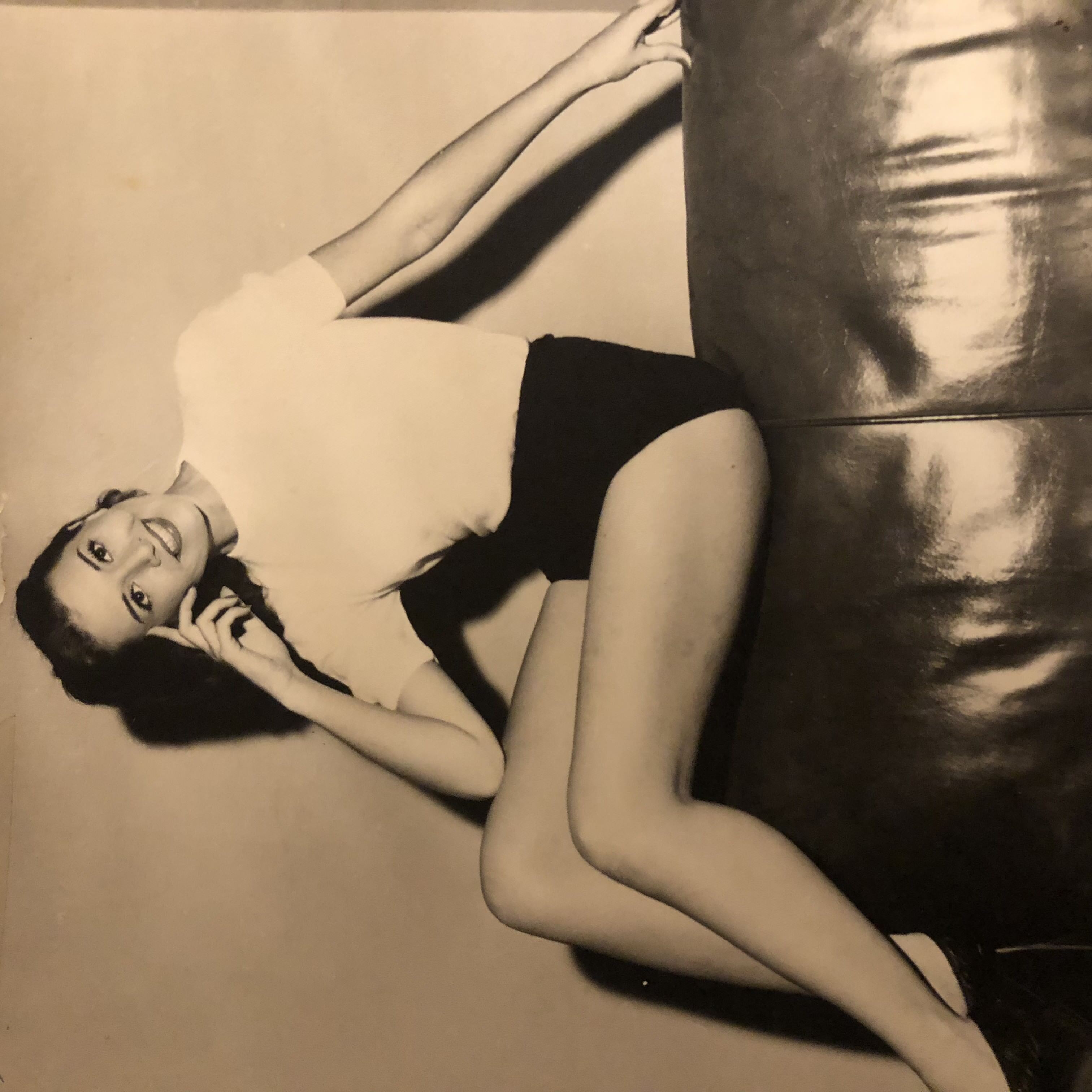 But despite her prolific active career from the mid-’50s to the late-’80s, and included a few latter-day roles, Linville is best remembered for her role in a 1968 episode of the original Star Trek. “The Enterprise Incident” is one of the few times Leonard Nimoy’s Spock character Spock romanced a woman. Linville played a powerful Romulan commander who is drawn to and ultimately seduced by the Vulcan’s charms. She discovers too late that Spock’s attentions are a ruse so that Captain Kirk can steal the fabled Romulan cloaking device, which renders ships invisible.

Linville continued to work steadily in TV throughout the 1970s and ’80s. While never a series regular, she appeared on some of those decades’ most popular shows: Columbo, Kojak, Charlie’s Angels, CHiPs, Dynasty and L.A. Law.

During the 1980s, she and her teacher Stella Adler started an acting conservancy under the latter’s name, and Linville also authored the 2011 book Seven Steps to an Acting Craft.

Linville was married to On Golden Pond director Mark Rydell from 1962-73 and was the great-grandmother of actress Billie Lourd and Austen Rydell’s son, Kingston. Along with the four of them, she is survived by her children Christopher and Amy, and grandchildren Ruby and Ginger.

Tom Tapp contributed to this report.