Doctor Who is currently fronted by Jodie Whittaker, who has played the iconic Time Lord since 2017. But, rumours have recently been circulating about her possible exit from the show. It’s now been revealed Jodie won’t be appearing on the cover of the Doctor Who Annual for 2022, leading some fans to question her future on the BBC sci-fi show.

Jodie’s days on Doctor Who could be numbered as she has recently been dealt a snub from the show’s official annual.

It’s been revealed Jodie won’t be on the cover of the Doctor Who Annual for 2022, despite being the current actor in the Time Lord role.

Back in January, it was reported Jodie is due to leave Doctor Who, but this has yet to be confirmed by the BBC.

If she does exit the show soon, it would follow the usual pattern of Doctor Who stars leaving after three series. 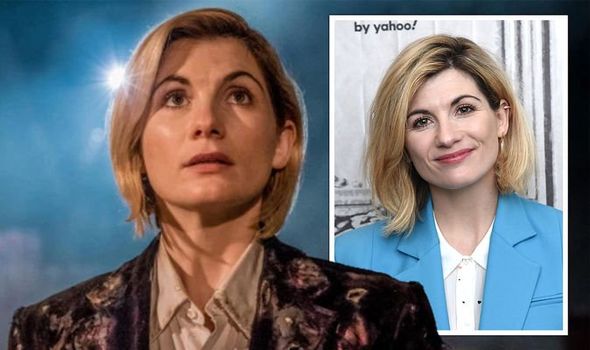 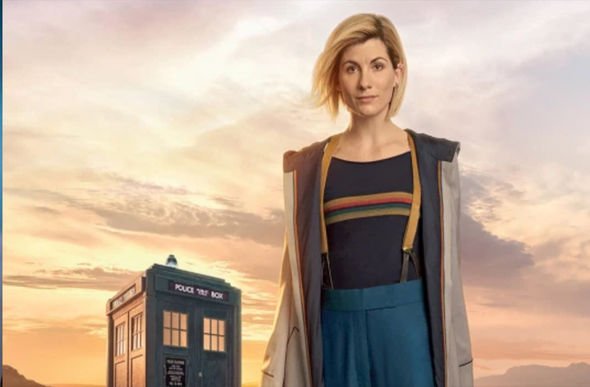 During her time playing The Doctor, Jodie has appeared on the cover of the Doctor Who annuals for the past three years.

But, as she’s set to be missing from the cover of the upcoming 2022 edition, this will be the first time the annual will not feature the current Time Lord on its cover.

Replacing Jodie on the front of the Doctor Who Annual will be a drawing of the TARDIS.

The decision to remove her from the latest edition comes amid rumours she’ll soon be leaving Doctor Who to make room for another actor to fill her boots. 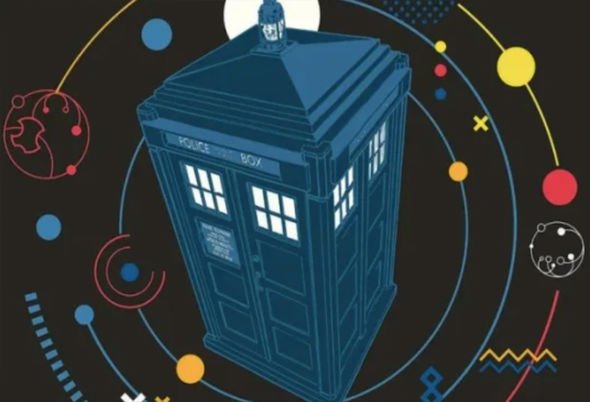 Some fans took to Twitter to share their thoughts on what the Doctor Who Annual snub could mean.

One viewer wrote: “Lots of speculation about season 13 on here and the end of the production of who. Even the 2022 annual cover has Jodie MIA, its 1989 all over again. @CBhistory1 I wonder if the 60th anniversary will pass by Doctorless? #Doctorwho #DrWho”

A second puzzled Whovian asked: “Jodie doesn’t appear on the cover of the 2022 annual? Does the BBC not have the rights to use her image on books? #DoctorWho”

“I hope they change the annual cover in response so it has Jodie on. They’ve got to listen to feedback. #DoctorWho” another fan commented.

Meanwhile, other fans seemed to think Jodie missing from the cover didn’t confirm her exit.

“Sorry, but the fact that Jodie isn’t on the Doctor who annual doesn’t mean that she’s leaving and it definitely means something else, people are interpreting this wrong. Not only do I trust BBC, I trust God,” one fan commented.

Another agreed, adding: “Can’t believe so many fans and news articles are coming to such quick conclusions about Jodie Whittaker’s departure just over an annual cover! This isn’t evidence of anything, it’s just a design change. You guys really need to stop overthinking things. #DoctorWho”

BBC has hit back at claims about Jodie’s possible exit, telling the Metro: “We won’t be commenting on any speculation around Jodie’s future on the show.”

During her time on Doctor Who Jodie has made a big impact on the show, even making history by becoming the first female actor to play The Doctor.

The former Broadchurch actress made her first appearance in the sci-fi series during the Christmas special episode Twice Upon a Time, taking over the role from Peter Capaldi.

It was previously revealed by the BBC that filming for Doctor Who season 13 had begun in November 2020.

The broadcaster also announced that the new season will be shorter than usual due to the impact of the coronavirus pandemic.

So, will Jodie continue on Doctor Who beyond 2021? Viewers will have to tune in to find out.

Doctor Who is available to watch on BBC iPlayer.