The film makes its glittering global debut tonight. Director Todd Phillips has been open about his desire to create something separate from the existing canon comic book and on-screen versions and storylines. Phoenix plays Arthur Fleck, a failed comedian devoted to his dying mother and spurned by the world. The character has roots in the Killing Joker comic book storylines, but that is as far as it goes. There are no hero or villain costumes, no CGI effects or superpowered moments. Phillips said; “We didn’t follow anything from the comic books, which people are gonna be mad about.” He’s about to find out if that is true after critics just revealed what they think of this completely new take on such an iconic figure.

THE GUARDIAN: What a gloriously daring and explosive film Joker is. It’s a tale that’s almost as twisted as the man at its centre, bulging with ideas and pitching towards anarchy. Having brazenly plundered the films of Scorsese, Phillips fashions stolen ingredients into something new, so that what began as a gleeful cosplay session turns progressively more dangerous – and somehow more relevant, too.

VARIETY: The whole movie, in spirit, is a kind of origin-story riff on Heath Ledger’s performance in “The Dark Knight”: the comic-book villain as Method psycho, a troublemaker so intense in his cuckoo hostility that even as you’re gawking at his violence, you still feel his pain… Phoenix’s performance is astonishing.

EMPIRE: Bold, devastating and utterly beautiful, Todd Phillips and Joaquin Phoenix have not just reimagined one of the most iconic villains in cinema history, but reimagined the comic book movie itself. 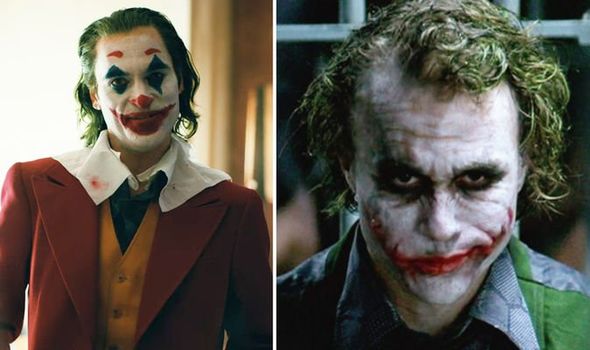 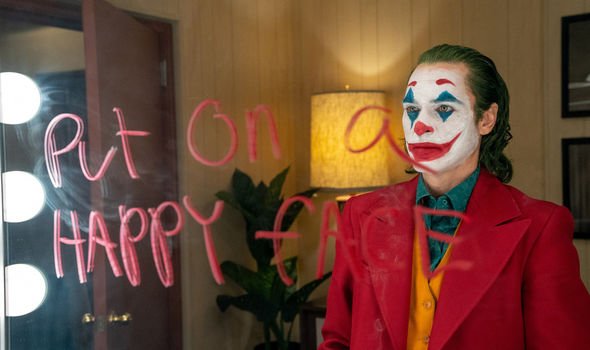 THE HOLLYWOOD REPORTER:  The clown prince of crime is alive and mentally unwell in Gotham City in Todd Phillips’ grippingly atmospheric supervillain origin story, Joker. While a never-better Joaquin Phoenix paints on the famed maniacal smile with his own blood at one memorable climactic moment of messianic rebirth, what’s most noteworthy about this gritty entry in the DC canon and the lead actor’s sensational performance is the pathos he brings to a pathetically disenfranchised character… This is Phoenix’s film, and he inhabits it with an insanity by turns pitiful and fearsome in an out-there performance that’s no laughing matter.

FORBES: Joker is an awesome accomplishment sure to please fans of the character and of the superhero genre, as well as average viewers just looking for a terrific film for adult audiences… It’s impossible to talk about this without referencing Heath Ledger’s Oscar-winning performance from The Dark Knight, widely considered the definitive live-action portrayal of the Joker, so let’s talk about it. The fact is, everyone is going to be stunned by what Phoenix accomplishes, because it’s what many thought impossible — a portrayal that matches and potentially exceeds that of The Dark Knight’s Clown Prince of Crime… Joker is one of the true masterpieces of the superhero cinema, and one of 2019’s greatest achievements. 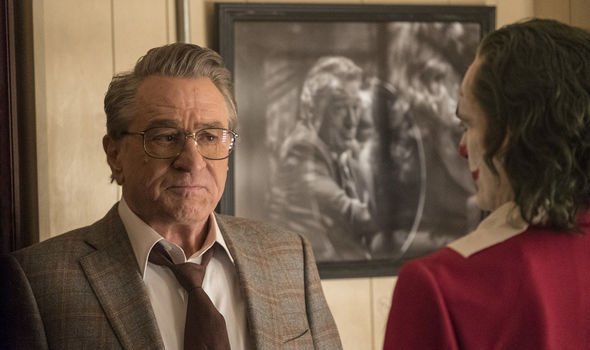 JOKER IS OUT IN UK CINEMAS ON OCTOBER 4