BIG Brother star Josie Gibson has exclusively revealed her little sister and dog were attacked by a stranger in broad daylight.

The 36-year-old, who is now a presenter on ITV's This Morning, claims the police did nothing about the "frightening" attack. 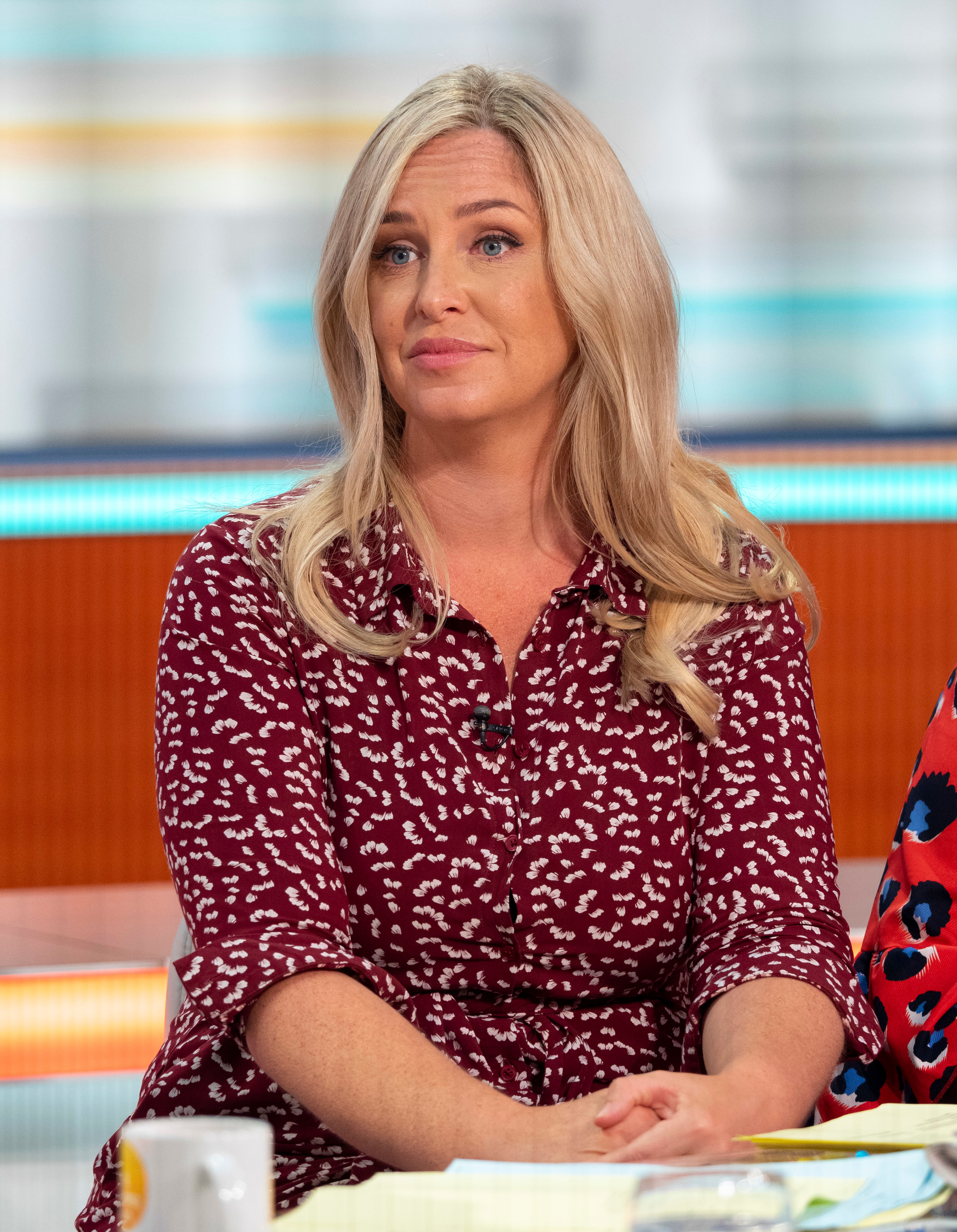 Josie detailed how a "young male" tackled her younger sister, who is just 18, to the ground "in broad daylight" as she tried to fight back.

She exclusively told The Sun: "A young male picked up my little dog and threw him to the ground and then he rugby tackled my 18-year-old baby sister in broad daylight down tot he ground.

"It was only that both my sisters are a bit like me and they'll put up a bit of a fight. They were screaming at him.

"I think in the end he thought, 'I'm not going to get anywhere with these girls because there's two of them' and he ran off in the end." 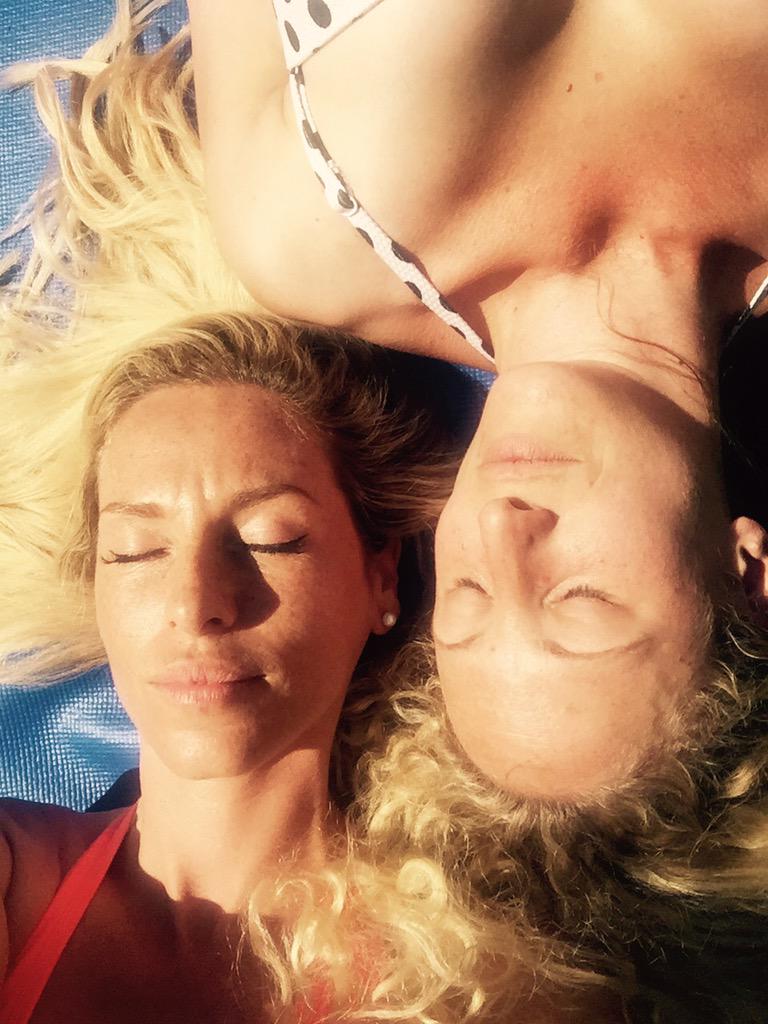 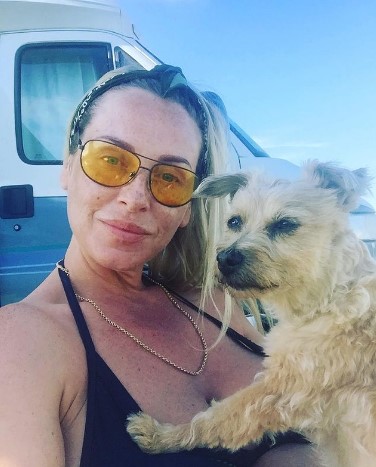 She detailed how her two sisters "were so frightened" by the ordeal, and claims while it was reported to the authorities, nothing was done.

It comes after the ITV presenter quit social media due to "negativity" and "disturbing and unhealthy" comments from trolls.

Josie took to her Twitter to reveal she was taking a six-day break because she was "on her phone so much".

"I just keep finding myself on my phone and reading into all the negativity and it's not healthy for anyone," she detailed. 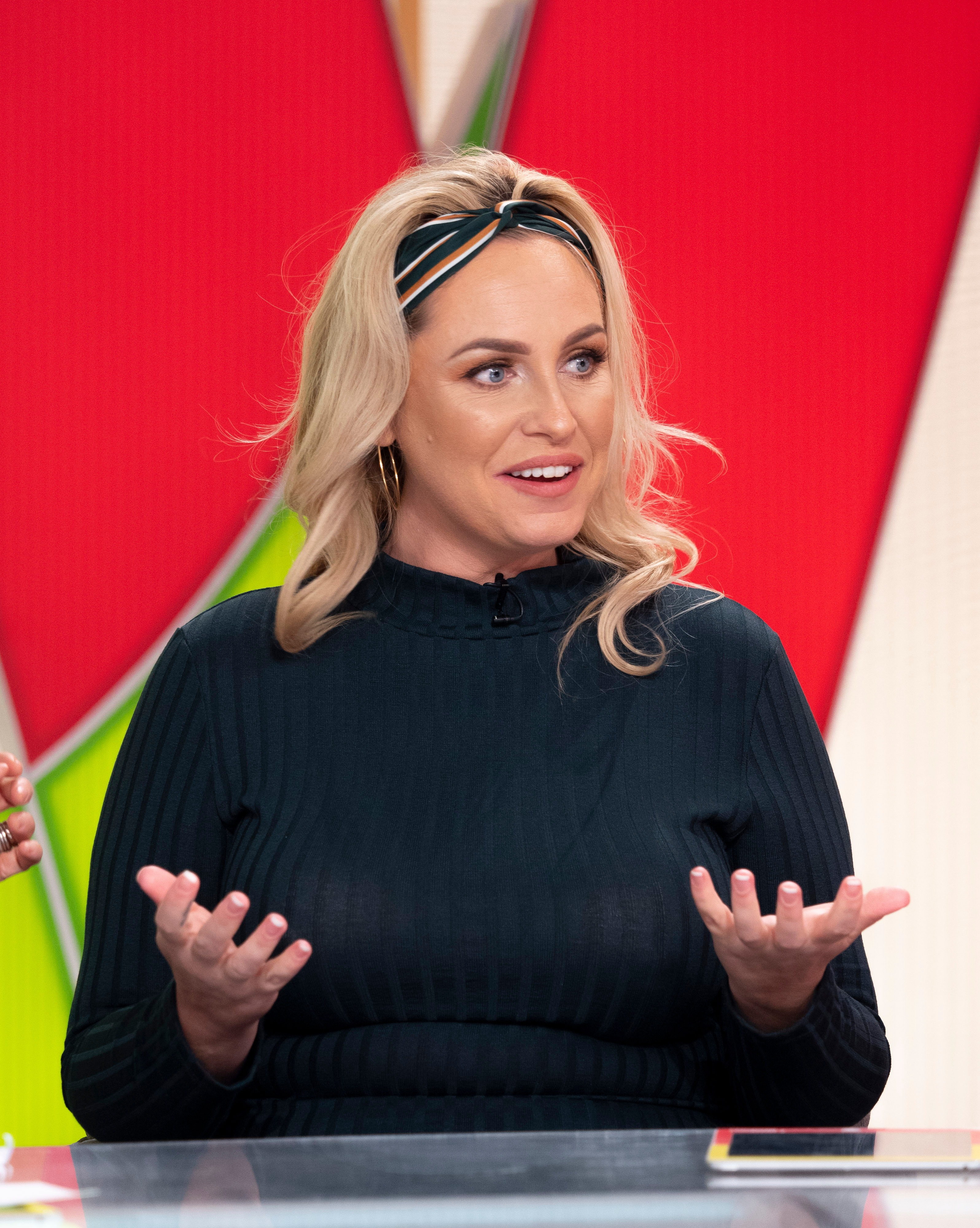 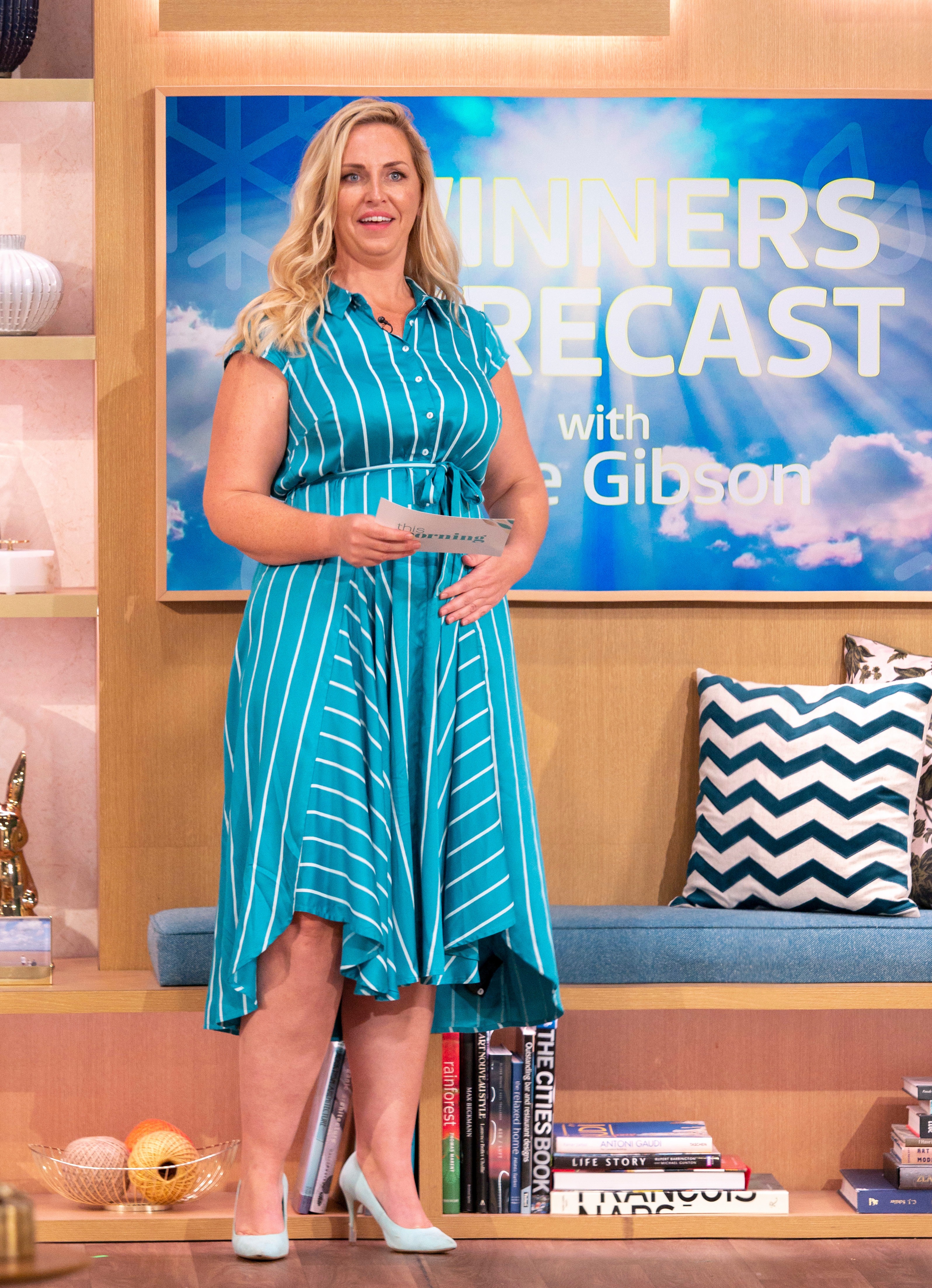 The mother-of-one, who shot to fame in 2010 when she won Big Brother, had been trolled over her weight gain.

In 2012, Josie famously transformed her body with diet and exercise and shifted a huge 6 stone in weight and went from a size 20 to size 8.

Then in 2016, she had surgery to remove 6lb of excess skin left from the staggering weight loss.

After piling back on the pounds, Josie has recently been using at-home workouts and Weight Watchers in order to keep a trimmer figure.

She revealed how she lost 10lbs in less than a month with the help of at-home workouts – citing two-year-old son Reggie as the inspiration behind her fitness kick.

The former Big Brother star said her aim is to slim down to a size 12 after she tipped the scales for a second time just under 17 stone.