'Jungle Cruise': The Disney Ride's Real-Life Skippers Are Incredibly Similar to the Movie

What do comic Robin Williams, actor Kevin Costner, Pixar executive John Lasseter, and Richard M. Nixon’s personal press secretary, Ron Ziegler, have in common? Each of them worked as a skipper on Disneyland’s Jungle Cruise ride. Now that a Disney movie of the same name has come out, you might wonder how the Jungle Cruise movie skippers compare to the real-life ride pilots. Here’s what we know:

A real-life Jungle Cruise skipper breaks it down 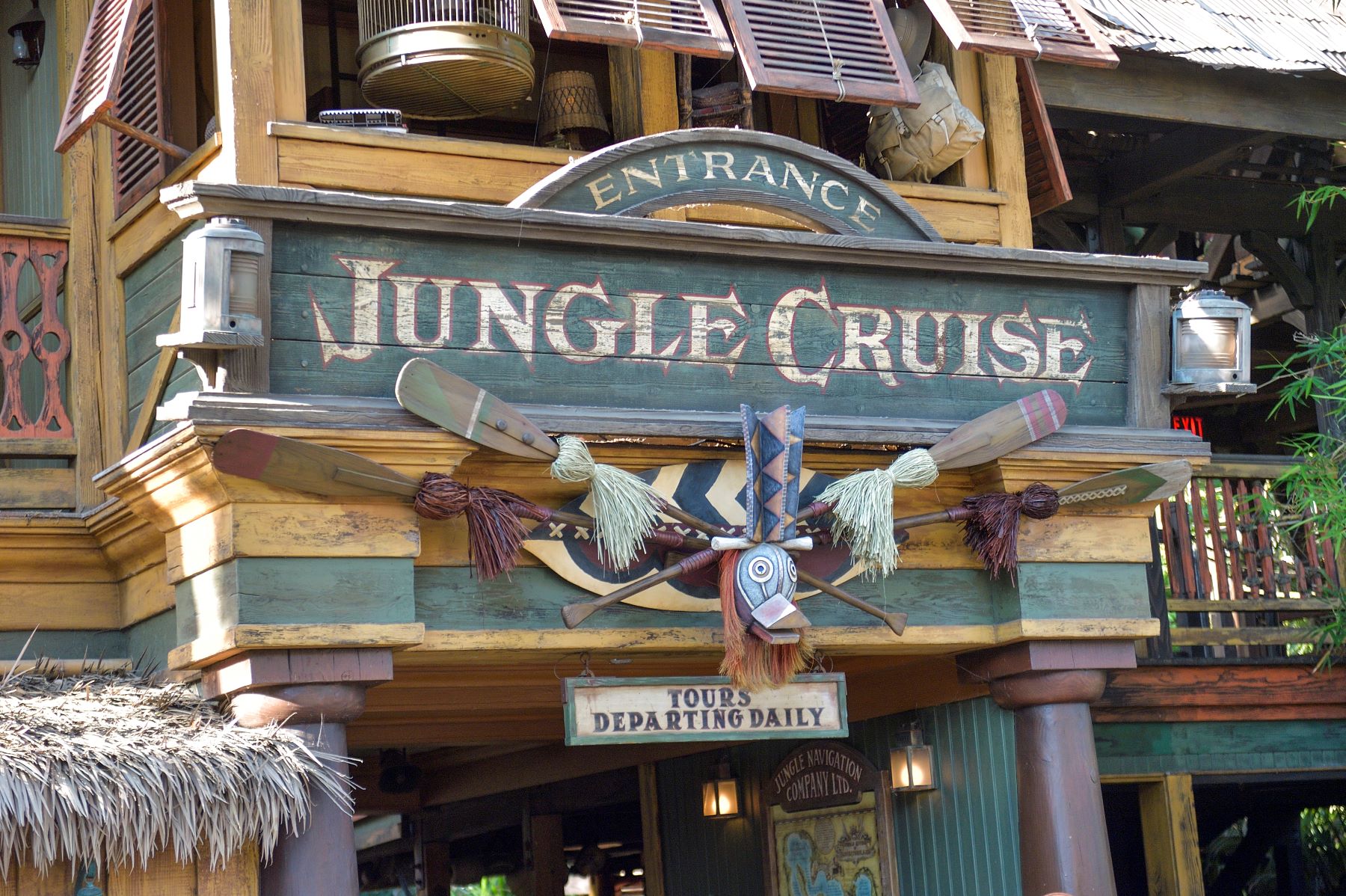 In the summer of 2021, Jungle Cruise became the seventh movie closely associated with a Disneyland ride. Starring Dwayne ‘The Rock’ Johnson and Emily Blunt, the film takes viewers on a riverboat journey through South America, where the protagonists encounter everything from cursed conquistadors to cannibals. Along the way, Johnson’s character, skipper Frank Wolff, tells a lot of corny jokes in a manner incredibly similar to Disney’s Jungle Cruise ride operators.

After Vulture pretty much panned the movie, writer Rachel Handler reached out to her friend Steve Krupkin who’d worked as a Jungle Cruise ride operator. She paid him $30 to watch the movie before asking him how true-to-life it was. Krupkin started by saying that he was 21 years old when he got the job at Disney World and that he raked in $5 an hour plus free dormitory-style rent.

Krupkin explained that he piloted the Jungle Cruise boat around 20 times per day and that tourists typically found his “dad jokes” and bad puns quite hilarious. Asked if the riverboat skippers were given a script to work from, Krupkin explained that although there was a suggested script, Jungle Cruise trainers enjoyed teaching new pilots jokes and puns that were not standard Disney operating procedure. One off-script joke about “the backside of the water” that Krupkin used despite not finding it funny was repeated by The Rock in the Jungle Cruise movie.

Movie nods to the ride

An arrowhead received by Dr. Albert Falls figures into the plot in a way that pays homage to jokes told on the original Adventureland ride. Krupkin said the submarine part of the movie “was too weird” for him but lauded Johnson for keeping true to the spirit of Jungle Cruise skippers:

When Disneyland opened in the mid-1950s, most visitors got the gag that went, “Now, we’re approaching the beautiful Schweitzer Falls, named after that famous African explorer, Dr. Albert Falls.” Albert Schweitzer, who won the Nobel Peace Prize in 1952 and died in 1965, was a gifted polymath who founded a hospital in Africa and was well known for philanthropic works.

According to Themed Attraction, other Jungle Cruise jokes about the falls include “Don’t worry about the waterfall; it won’t get you wet. The water in the falls, like everything else at Disneyland, is completely synthetic,” and “To the left is the beautiful Schweitzer Falls, and if you look over here to your right, and then back to your left, you can have a second look at Schweitzer Falls.”

When Jungle Cruise opened along with the rest of Disneyland in Anaheim on July 17, 1955, it wasn’t a humorous ride. Based loosely on the Humphrey Bogart-Katharine Hepburn classic, The African Queen, skippers delivered a rehearsed, documentary-style script that featured no ad-libbed humor at all. Over the years, Disney switched things up, and today, guests expect skippers who crack bad jokes, and they’re rarely, if ever, disappointed. Next time you embark on the Jungle Cruise ride, keep an ear open for groaners like:

“How do you tell the difference between the male and female Zebras? The males have black and white stripes and the females have white and black stripes.”

“Here’s a little advice. Never play poker in the jungle, because there are lots of cheetahs around. If they say they’re not a cheetah, then they’re probably just a lion.”

The celebs mentioned above aren’t the only notables who worked at Disneyland before becoming famous. In fact, Disney gave comedian Steve Martin his very first job when he was 10 years old. He wasn’t a pun-crazed Jungle Cruise skipper, though. He sold guidebooks before landing a gig at the magic shop in Fantasyland, says Hollywood.