How many episodes of Keeping Faith season 2 are there?

Keeping Faith fans may be disappointed to discover season two does not have as many episodes as the first run.

Series one consisted of eight action-packed episodes which aired on Welsh network S4C prior to BBC One.

The most recent series came to an end on June 16 on the Welsh network as it consists of just six episodes.

All six episodes of Keeping Faith series two will air on a weekly basis on BBC One starting from July 23.

WHO IS IN THE CAST OF KEEPING FAITH? 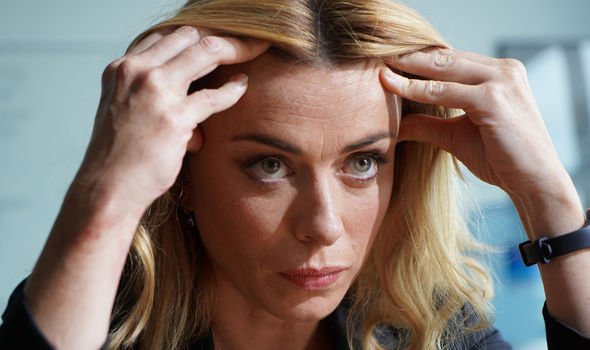 For Keeping Faith fans who can’t put up with the weekly wait, BBC will make the entire season available to stream online.

The entire first series is also still available to watch online and download via the same service.

WHERE IS KEEPING FAITH FILMED? 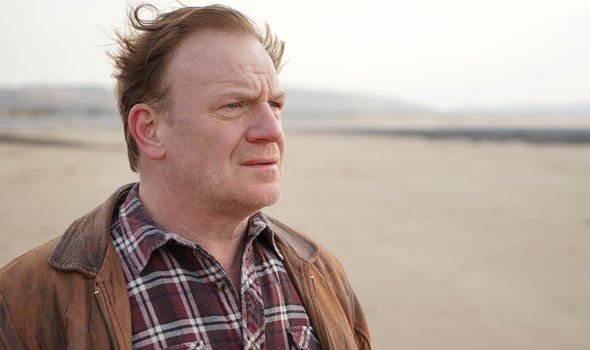 Who stars in Keeping Faith season 2?

The cast of Keeping Faith season two welcomes back a number of fan favourites from the first series.

Her husband Evan, who was the main subject of season one, is once again portrayed by Bradley Freegard.

Oscar and Harry Unsworth are also back to portray Faith’s son Rhodri while Lacey Jones returns as Megan Howells. 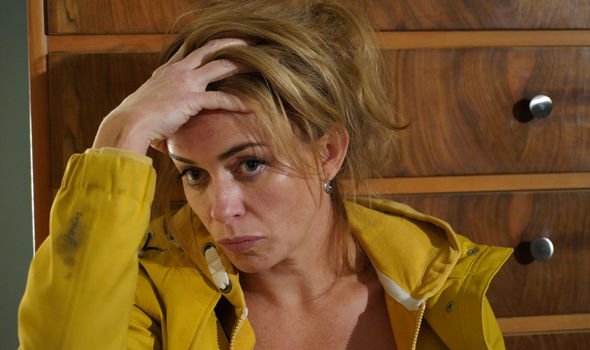 Other actors to keep an eye out for in Keeping Faith season two include:

Keeping Faith season 2 premieres on BBC One on Tuesday, July 23.