KID Cudi is back with a brand new album and fans are so excited.

Man on the Moon III follows its predecessor by more than a decade. 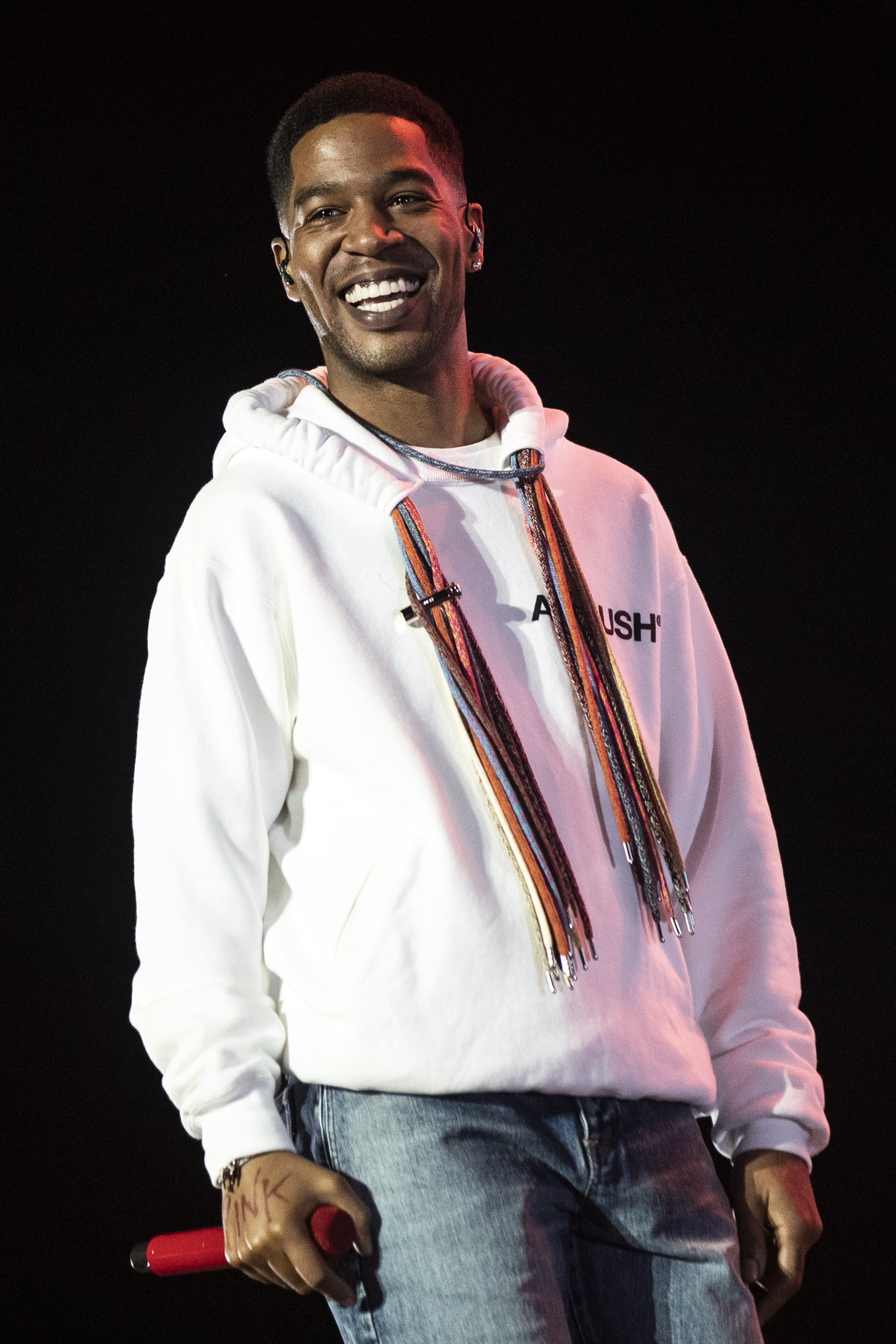 When is Kid Cudi Man on the Moon 3 released?

Good news for Kid Cudi fans – the album is out now.

This is the final record in the Man on the Moon trilogy. 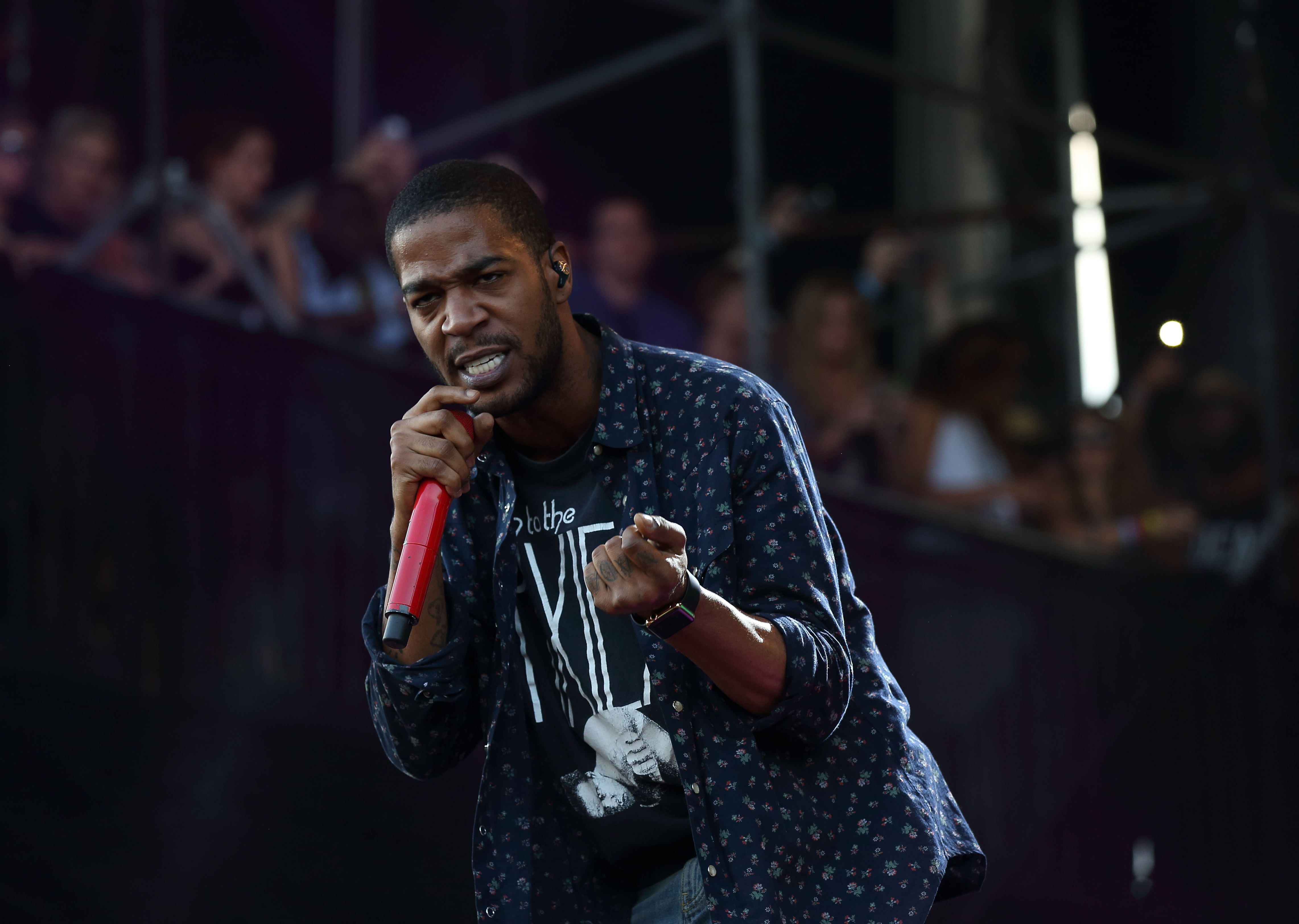 What has Kid Cudi said about Man on the Moon 3?

Some encouragement from fellow rapper Travis Scott proved key in the development of what would eventually become the third and final entry in Kid Cudi's beloved Man on the Moon series.

Speaking with Zane Lowe in an Apple Music interview, Kid Cudi said: “I just remember Travis saying something to me about my raps. He was just like, ‘Man, your raps, man. I love when you rap.’

"And I was just like, ‘Okay.’ I kept that in mind. I said, ‘Okay. Travis is saying my raps are good.

"That must be something that the kids like. I’ll keep that in mind.'”

What is the tracklist for Kid Cudi Man on the Moon 3?