THE cigarette-burned cardigan worn by Nirvana’s Kurt Cobain for an iconic MTV Unplugged set is tipped to sell for £200,000.

The Smells Like Teen Spirit star was seen in the grungy woolly in 1993. 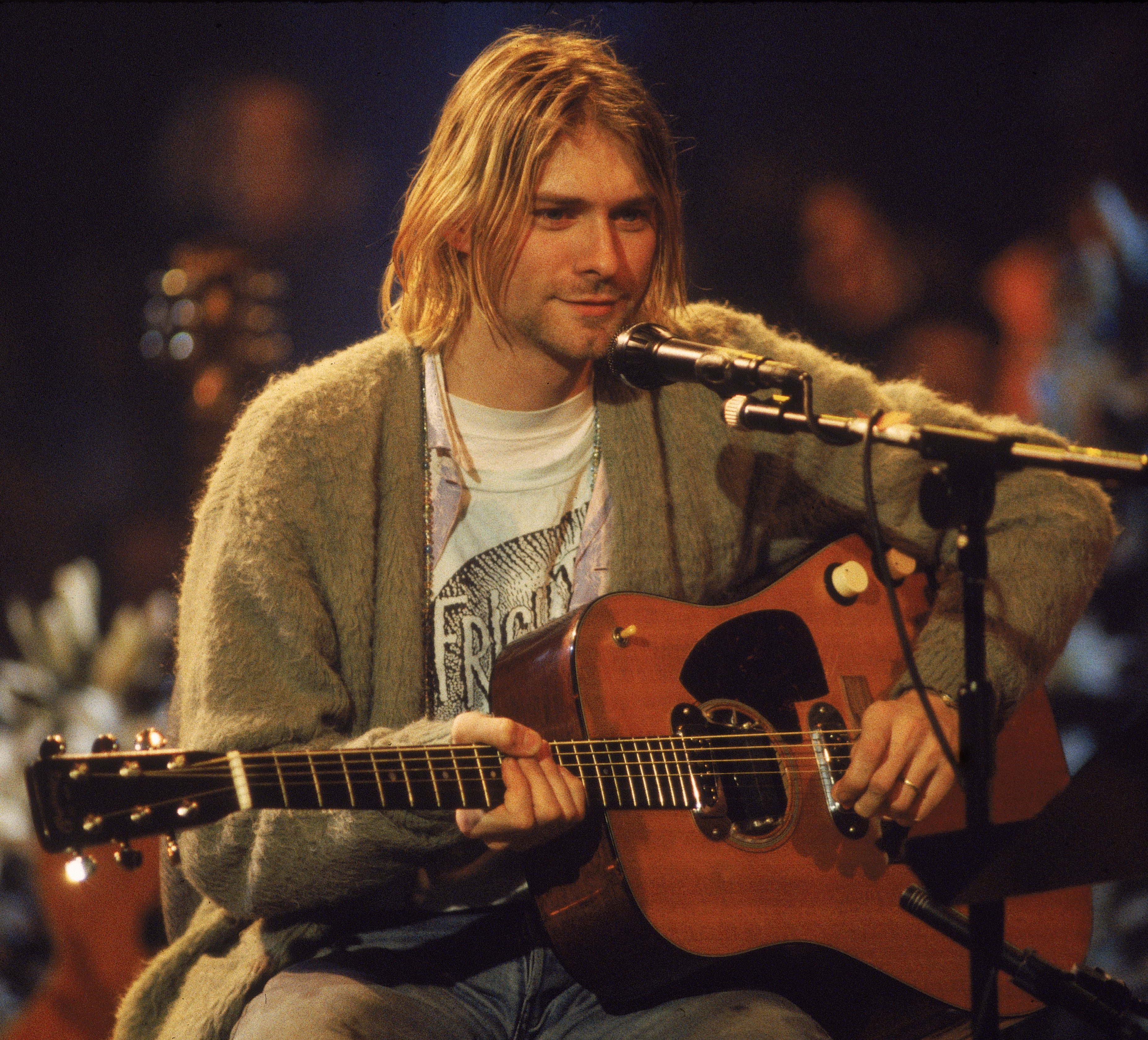 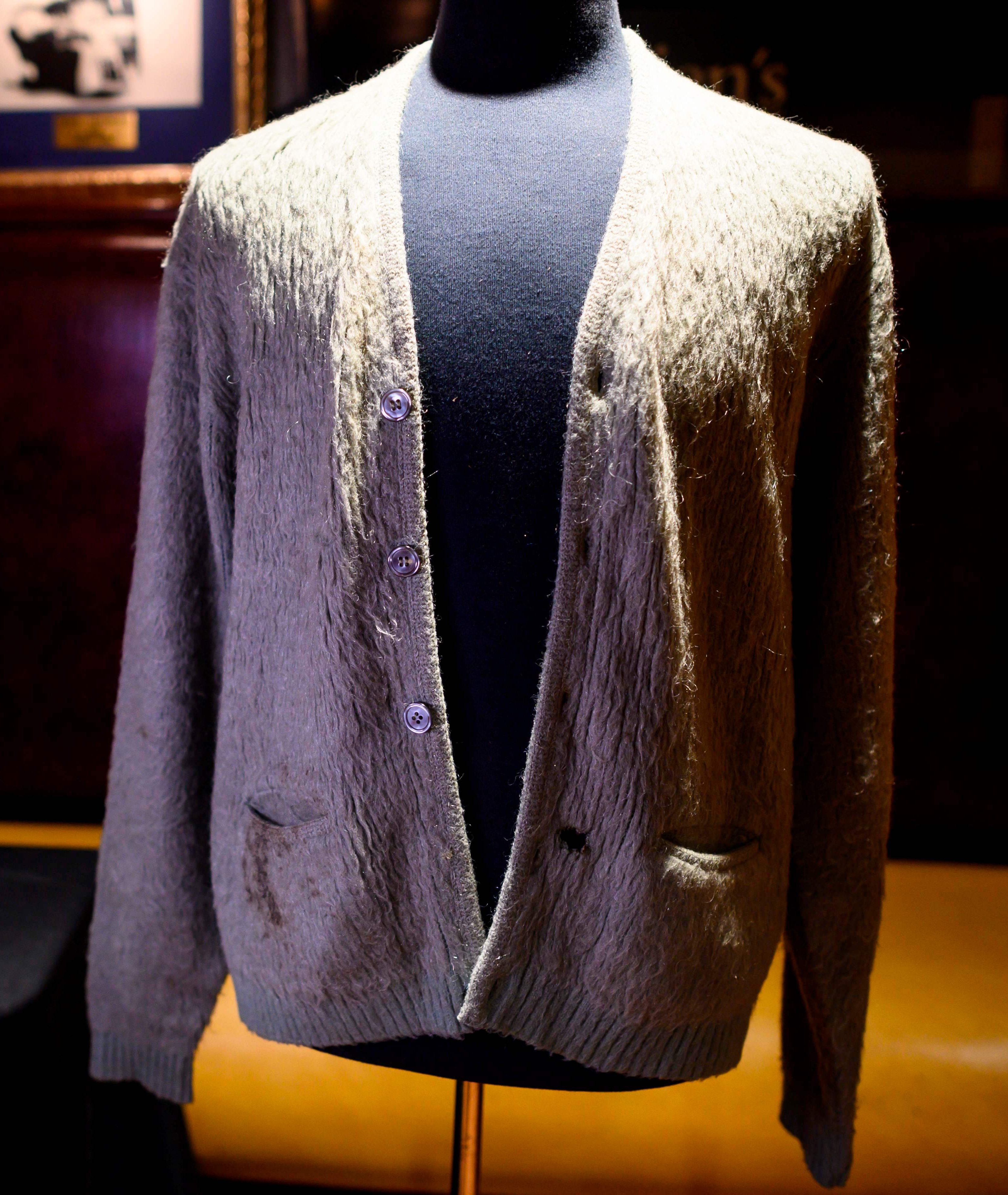 The garment is being sold in LA on Friday to mark 25 years since the singer’s untimely death.

The body of the American 27-year-old was found at his Seattle home by an electrician who had come to fit a home security system.

He had shot himself in the head and was found to have had a large amount of heroin in his system.

The Nirvana frontman's hospital gown from his legendary Reading Festival set previously went on sale for £40,000. 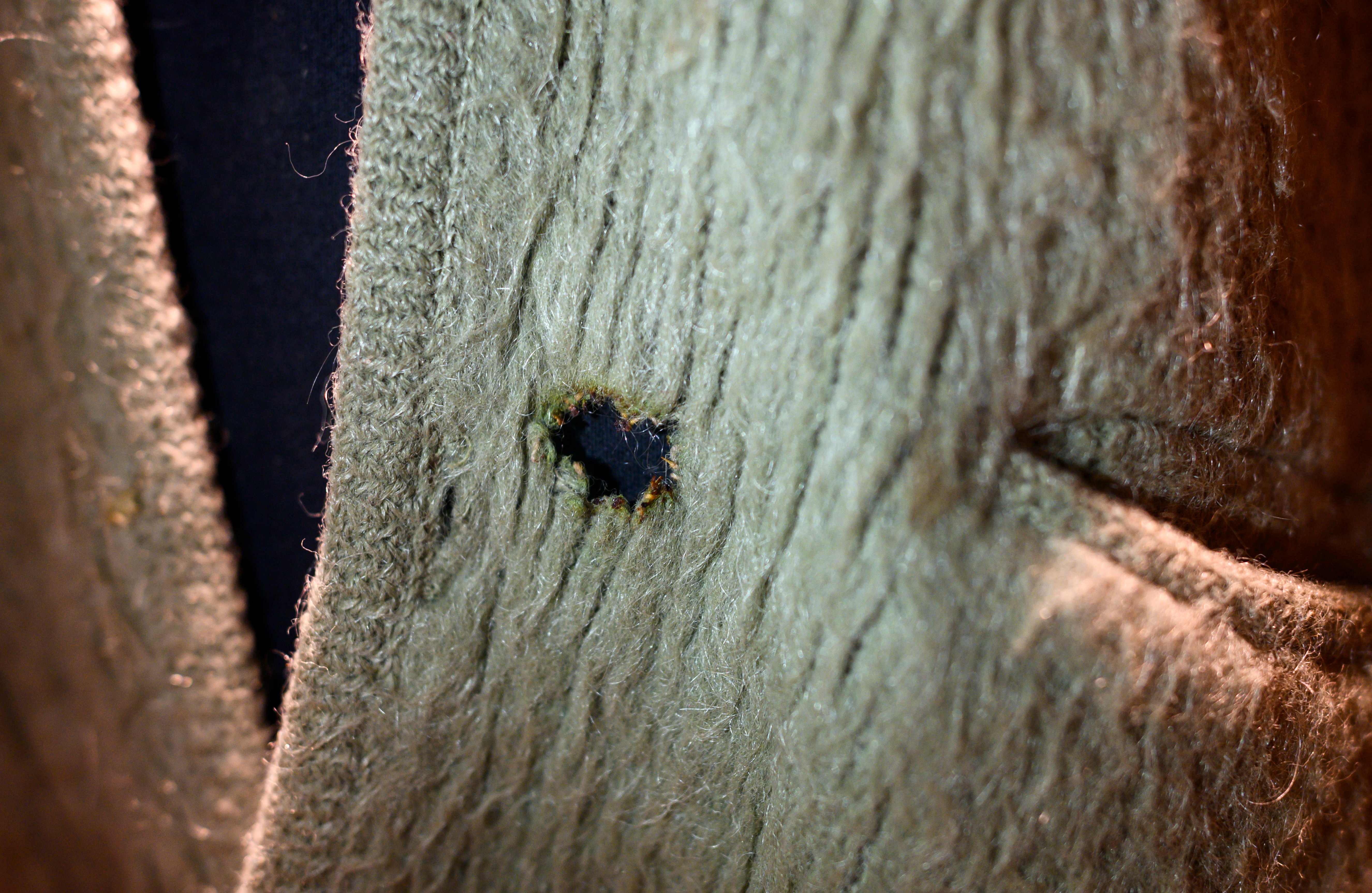 Cobain was pushed on to the stage in a wheelchair at the 1992 show, considered one of the band’s greatest gigs.

Cobain's on-off partner Courtney Love gave the gown to a shocked fan who had attended a vigil for him, two years after the star's death.

The fan kept hold of it for 25 years before deciding to consign it for sale. 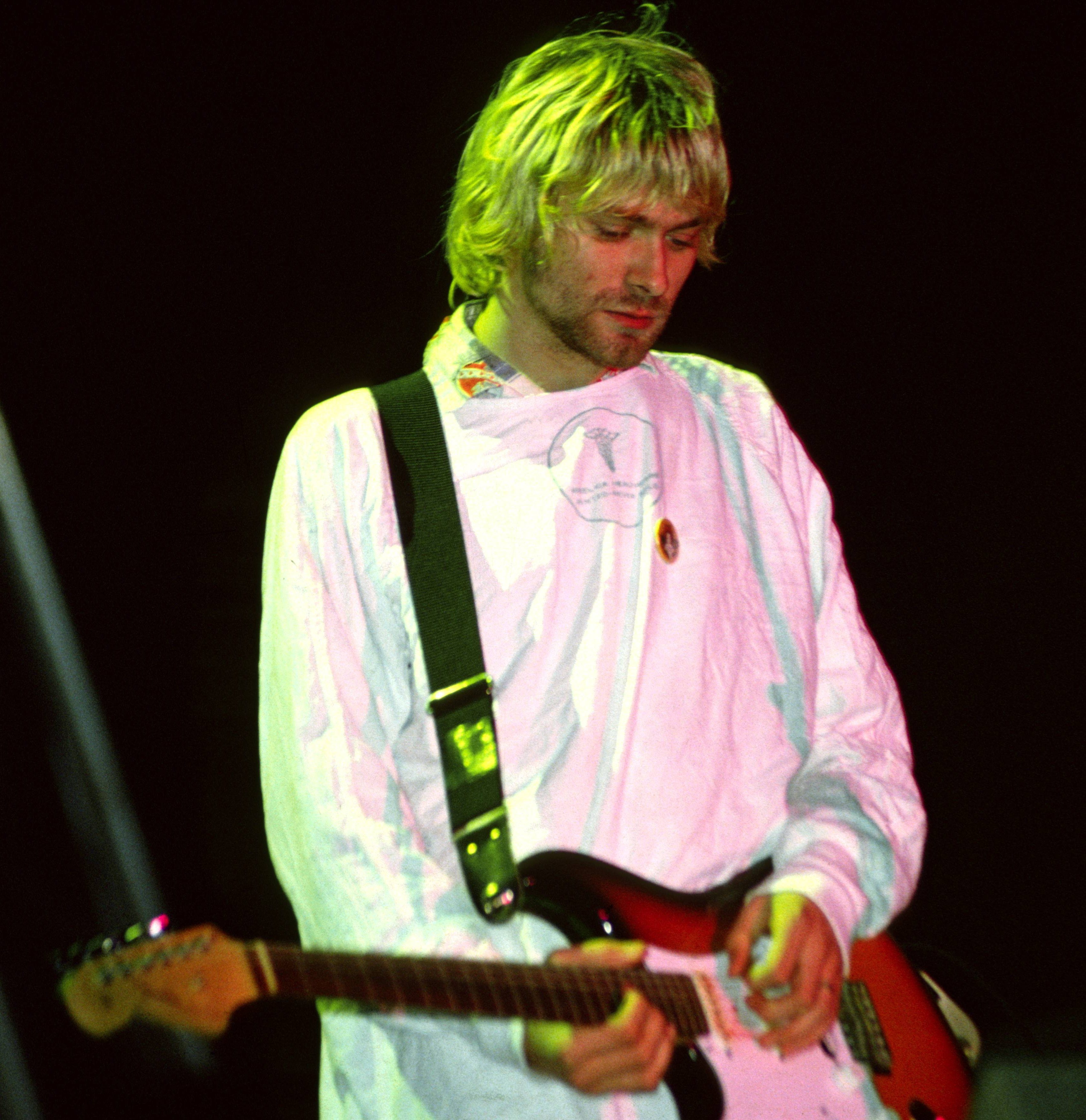 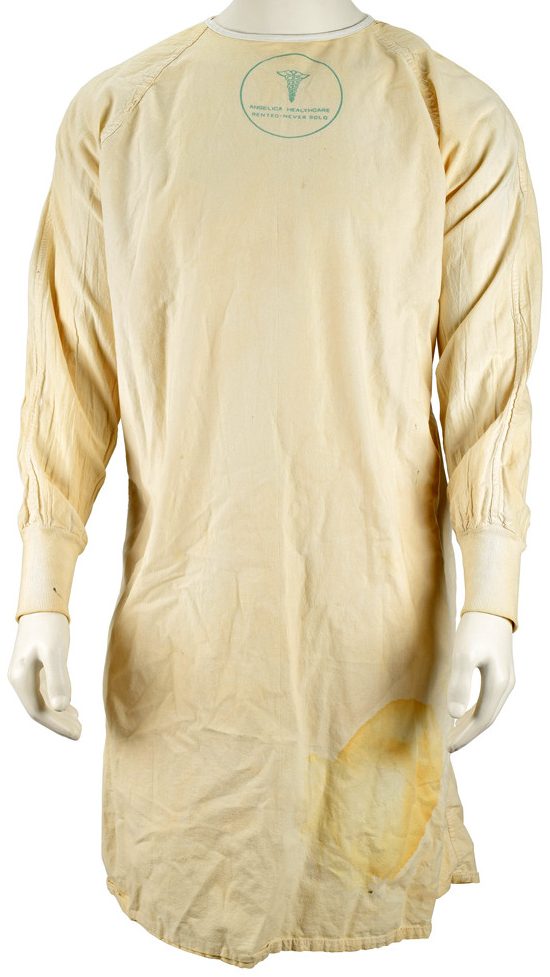