LAUREN Goodger looked perfectly loved-up with her boyfriend Charles Drury as they were spotted leaving a baby scan appointment in Essex.

The 34-year-old star, who is expecting her first child, looked delighted with the scan photos after admitting she was terrified she could lose her baby after suffering from coronavirus. 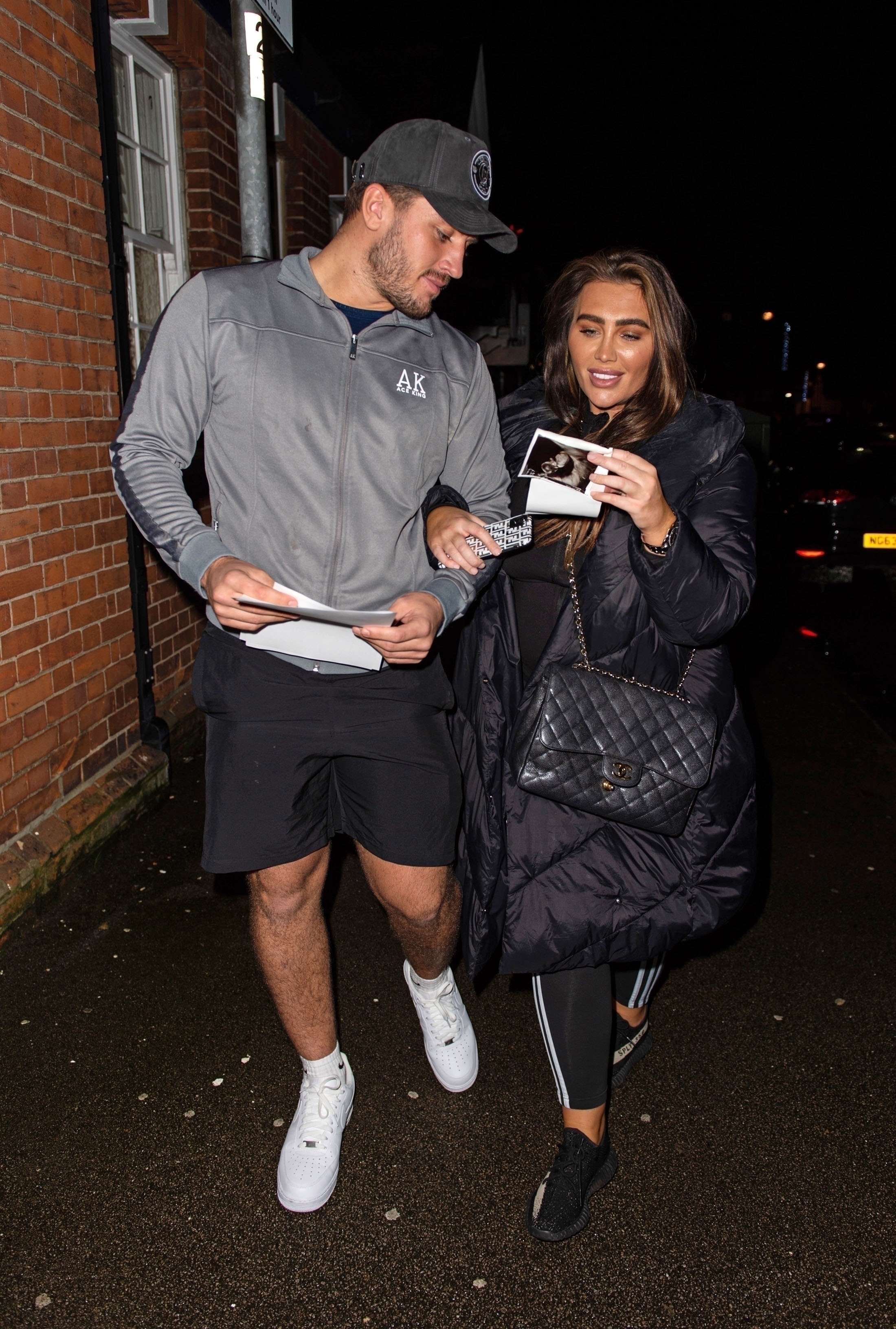 Leaving the scan appointment, the mum-to-be clutched her photos and beamed with pride.

And her proud boyfriend Charles couldn't resist leaning in for a kiss.

The Towie star, who is due to give birth in July, is convinced she had coronavirus when she found out she was pregnant.

She only realised she had the deadly virus when she had a McDonald’s and “couldn’t taste a thing”. 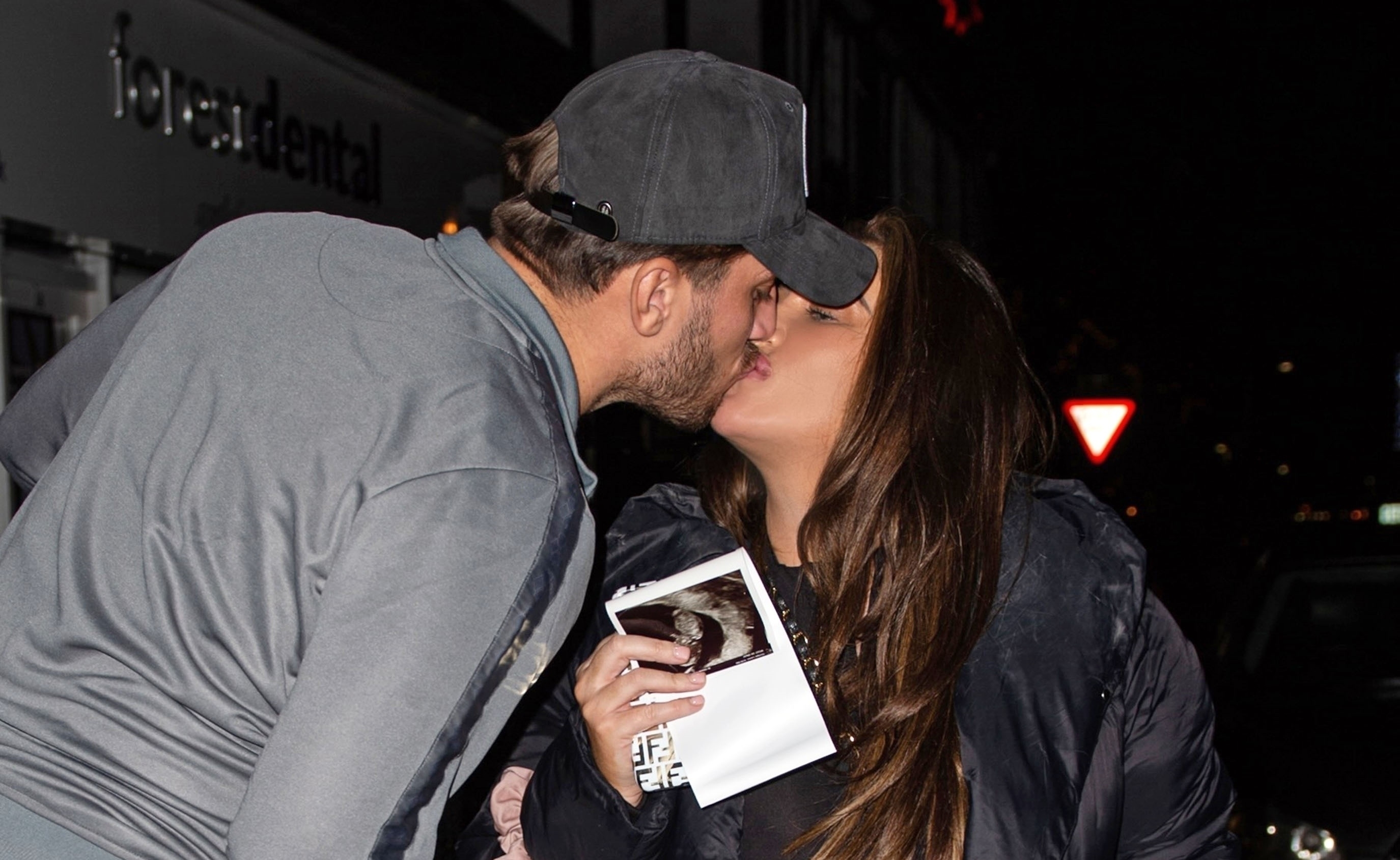 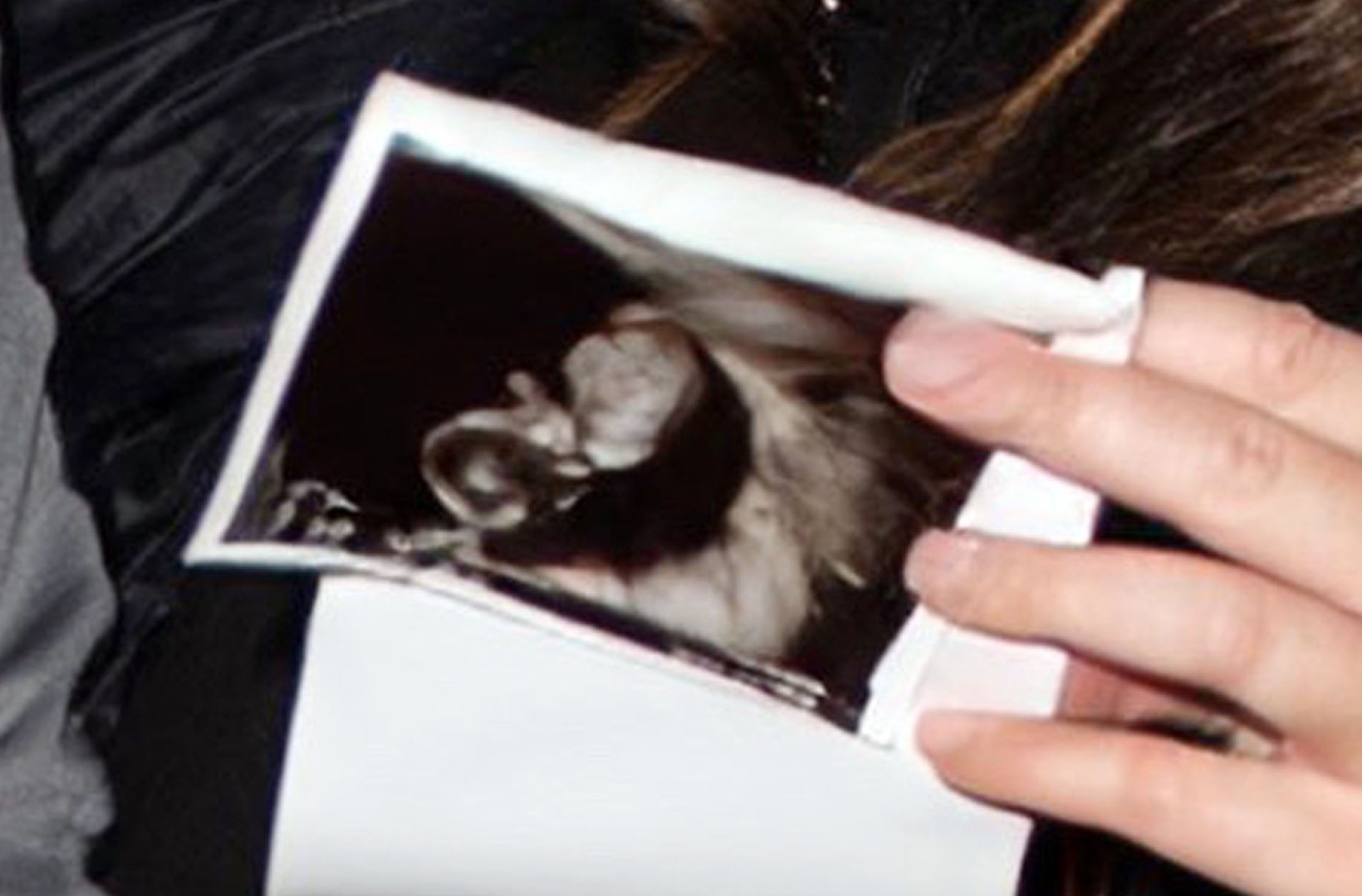 Lauren, who is now in her second trimester, had been confined to bed with flu-like symptoms for two weeks in October when she first learned of her pregnancy.

It was a scary blip in what has been a “beautiful” time for three-months-pregnant Lauren, who met her baby’s father Charles, 23, through Instagram. 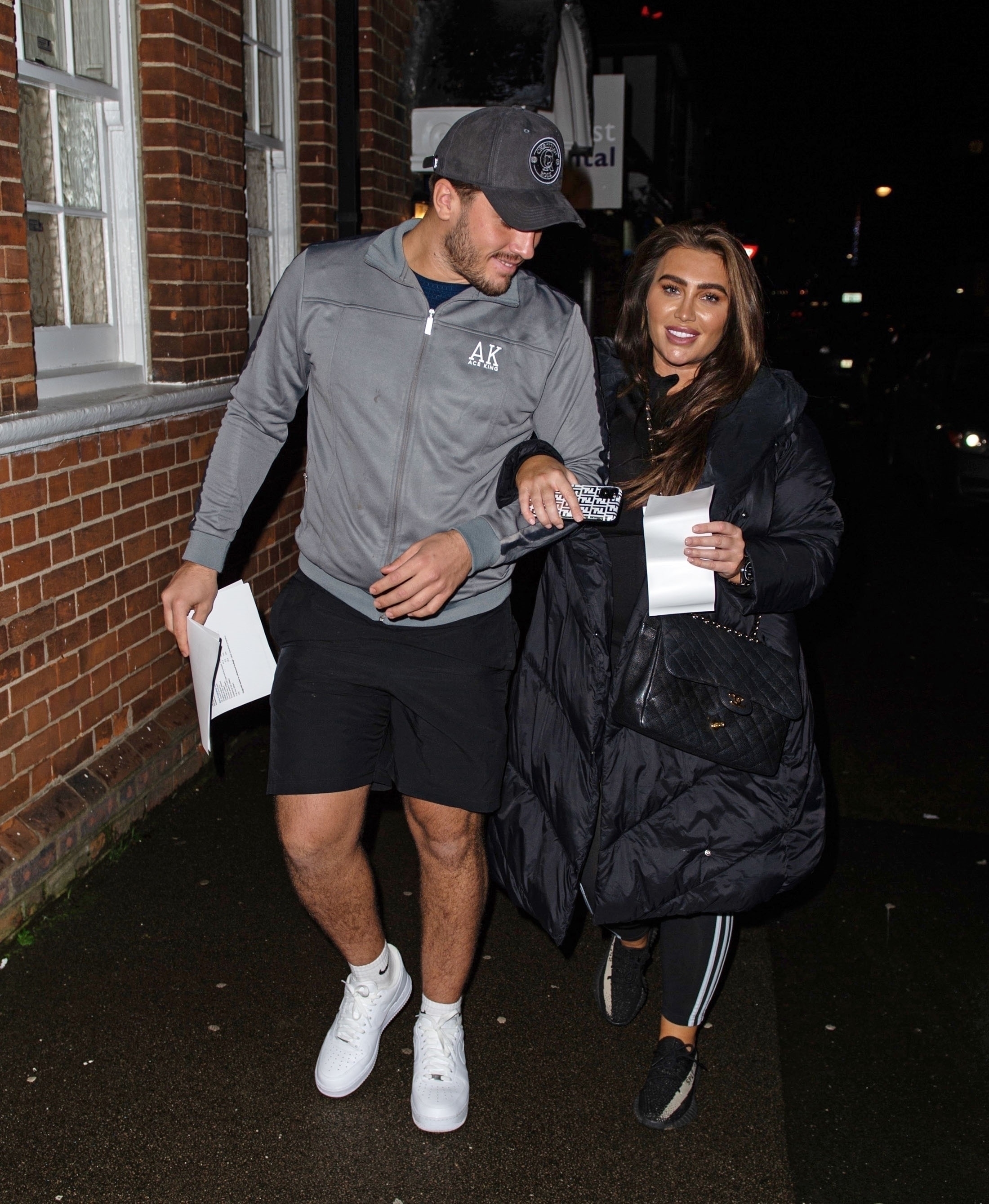 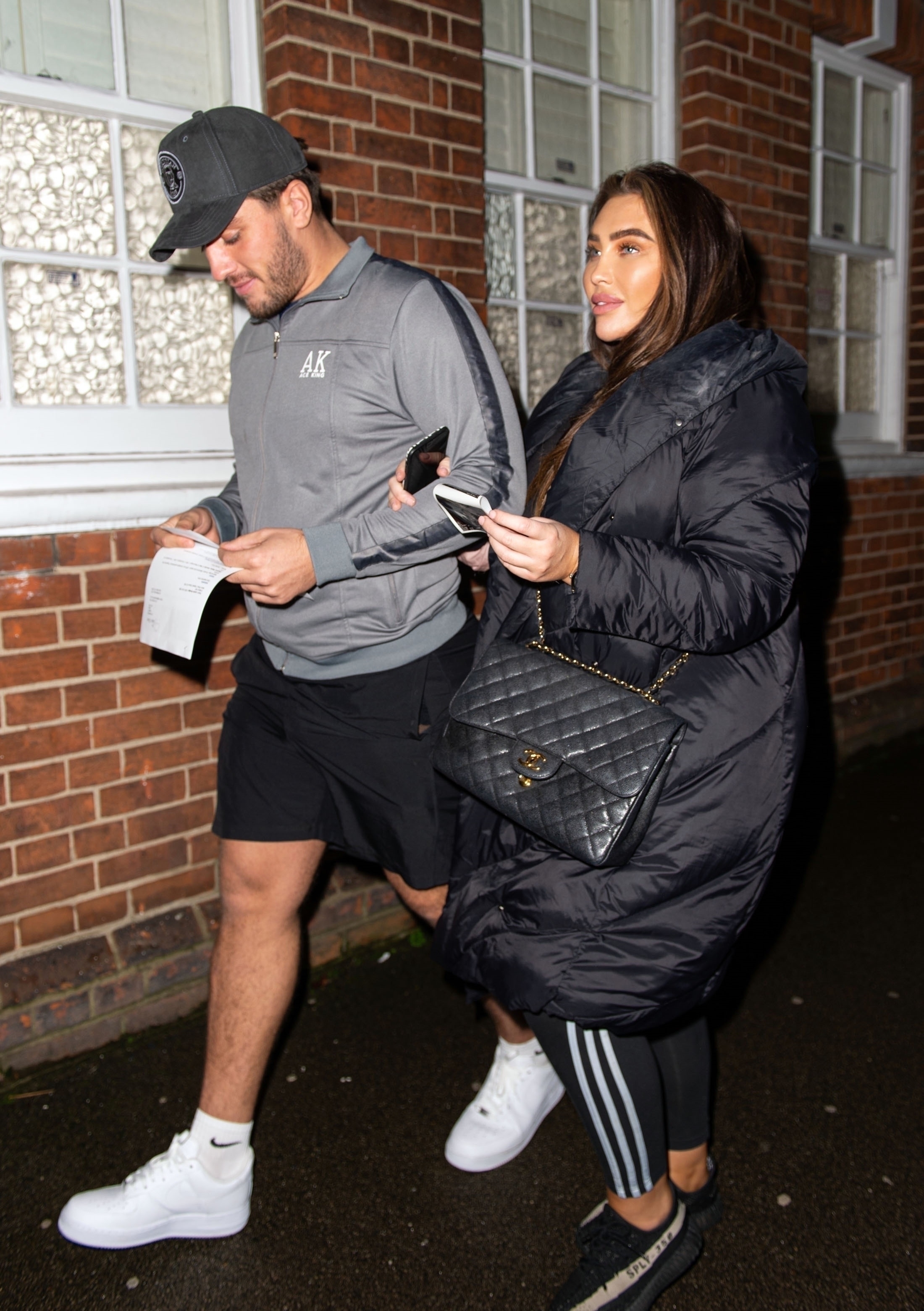 They started talking in March, during the first nationwide lockdown.

Once the first lockdown lifted the pair began seeing each other and decided to make things official in October.

As the romance heated up Lauren quickly fell pregnant. 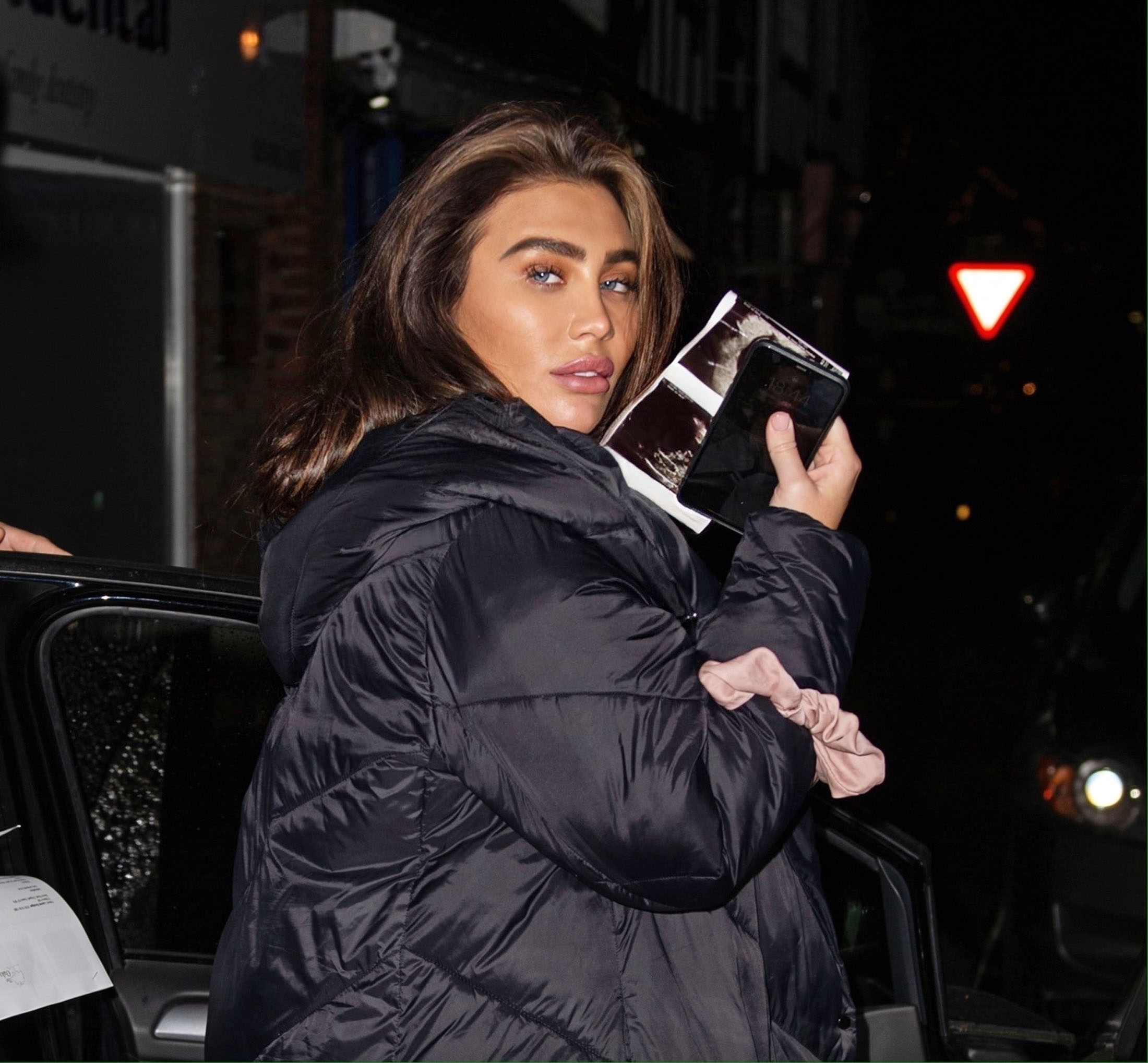 She said: “We hadn’t been using protection so we’re not silly, we know what happens.”

And once their first baby arrives, Lauren and Charles plan on trying for baby number two.

She said: “Charlie did say to me the other week it would be nice to have another baby straight away. He wants a boy as well. So if it is a girl, as I think it will be, then we’ll have one of each. But I’ll have as many as I can.”