LAUREN Goodger and Charles Drury are back together four weeks after splitting, The Sun can exclusively reveal.

The 35-year-old shares four-month-old daughter Larose with 23-year-old Charles and the break-up came as their baby was in hospital with a "severe illness". 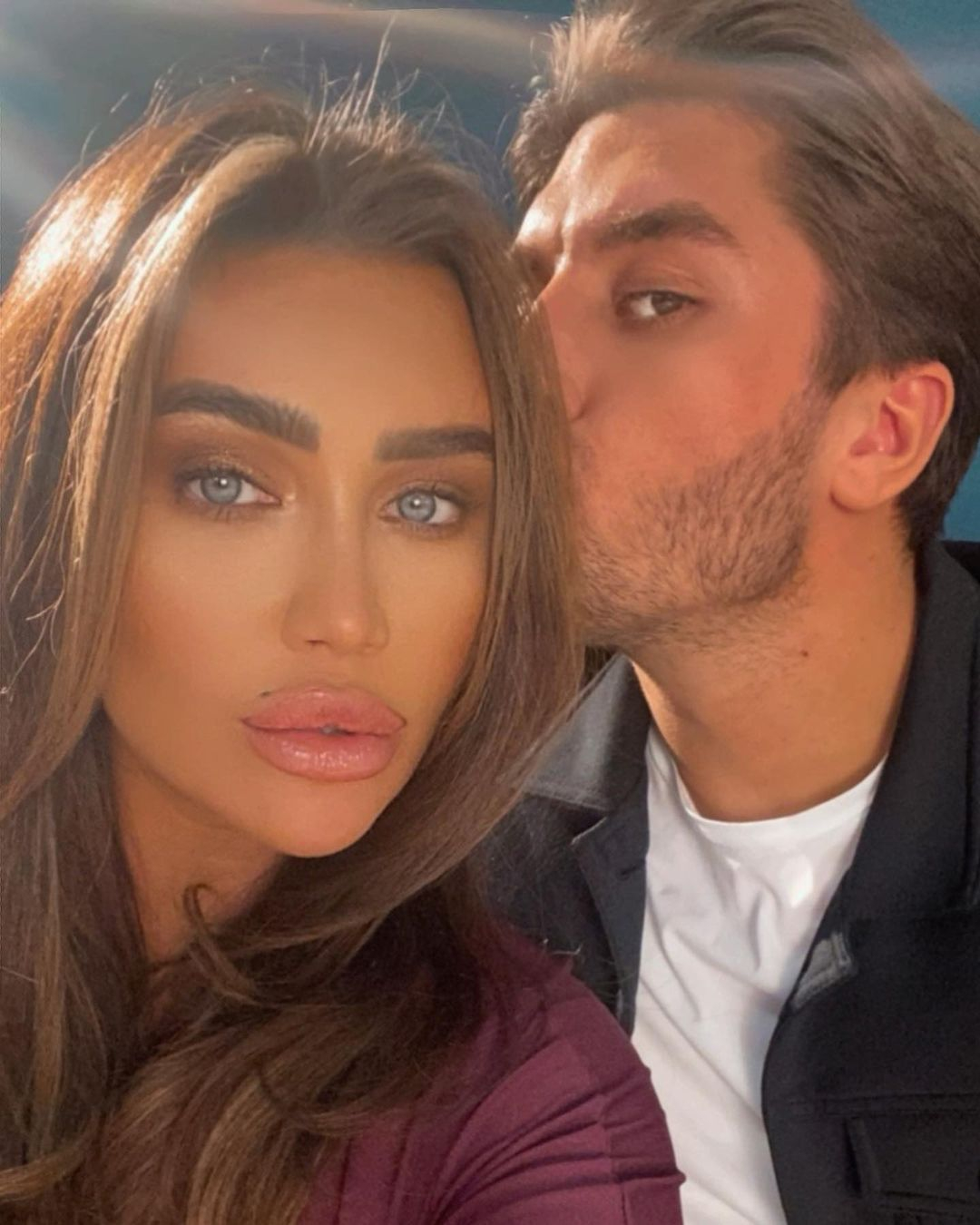 A source said: "Charlie and Lauren have worked through their differences and are going to give things another go. Having a baby takes a toll on most couples, especially with Larose’s ill health. It’s back to basics for them and a fresh start."

The couple became embroiled in a bitter war of words on social media when after Charles announced their split on Instagram.

A post on Charles' story said: "Only going to post this once. Me and Lauren have decided to go our separate ways. Things must remain civil for the sake of our daughter.

"Lauren is a great mum so when it comes to Larose we both have her best interests at heart so she will still see us both."

But former Towie star Lauren didn't appear too happy with Charles breaking the news while they're in hospital with Larose.

Hitting back, she said: "I apologise for Charlie talking about our relationship status right now as our daughter is very ill and this is the least of my worries.

"I do not wish to comment on the situation at this time as there is much more to it but my priority is getting my daughter better. My baby girl is the most important thing to me right now, shame I can't say that about others."

Lauren and builder Charles went public with their relationship in October 2020, and The Sun revealed that just three weeks later she'd moved him into her Essex home.

A source at the time said: "Charles has moved into her Essex home and they're really loved up.

"She's head over heels for him – friends can't believe how fast she's fallen for him. Everyone's hoping she's finally found The One." 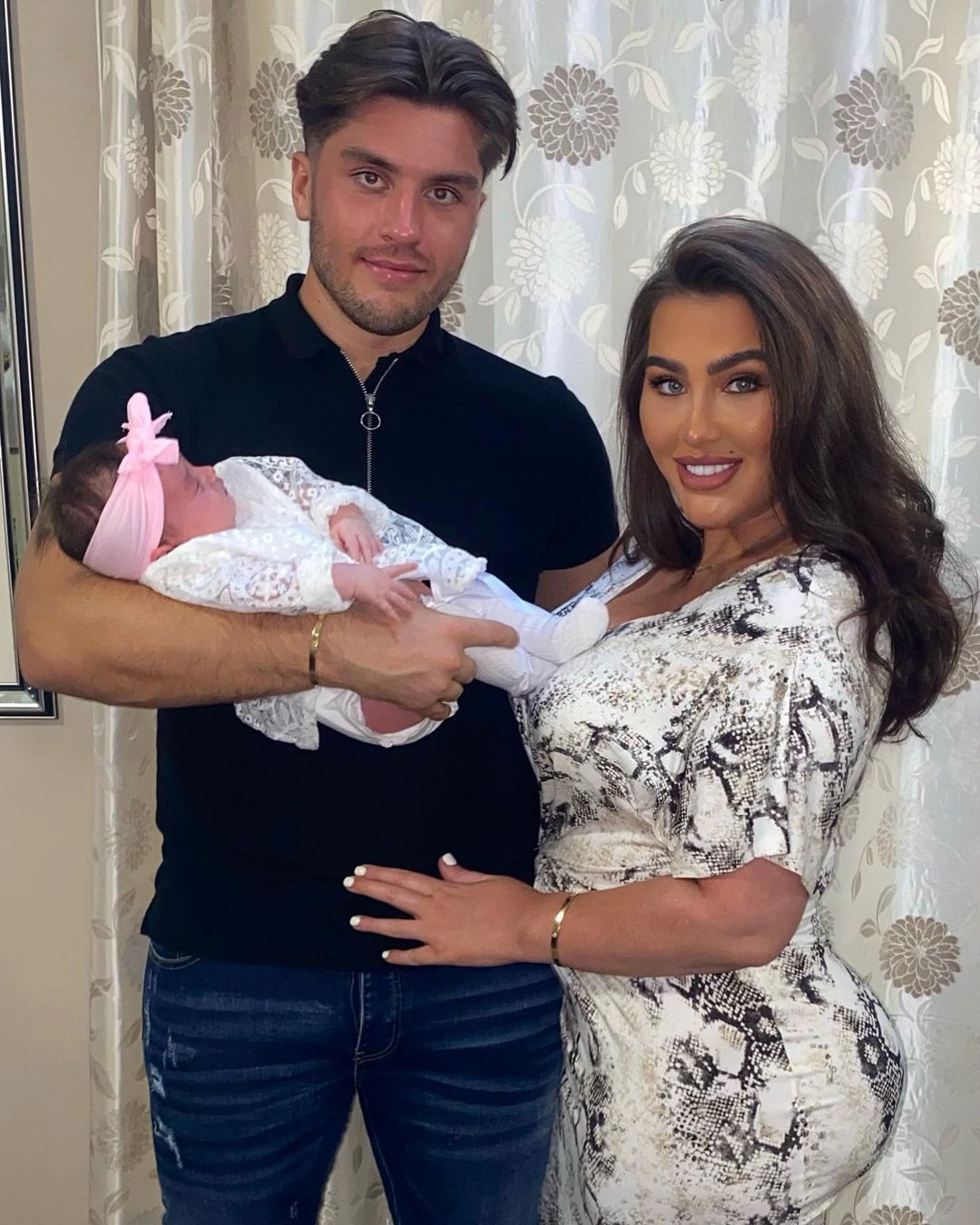 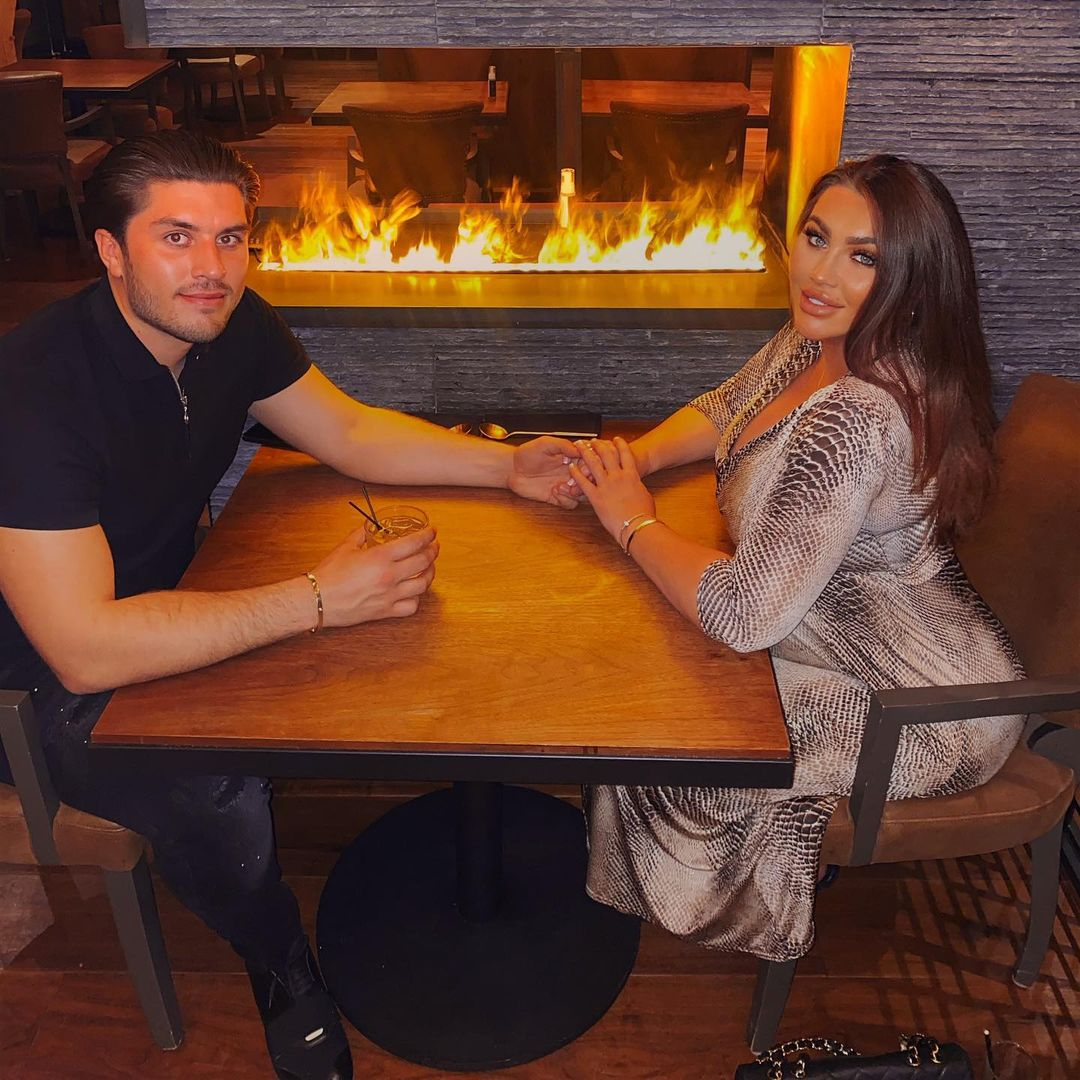