American crime drama Law & Order: Special Victims Unit has been going strong since the late 1990s. The series is currently in its 22nd season with the premiere in autumn 2020. Some fans are already eager to know about the drama’s future and if viewers can expect more series.

Will there be another series of Law and Order SVU?

NBC has confirmed Law & Order: Special Victims Unit will be coming back for more.

In an announcement in 2020, the American television broadcaster said Law & Order: Special Victims Unit had been greenlit for three more seasons.

Following news of the renewal, there will be a total of 24 seasons of Law & Order: Special Victims Unit in total. 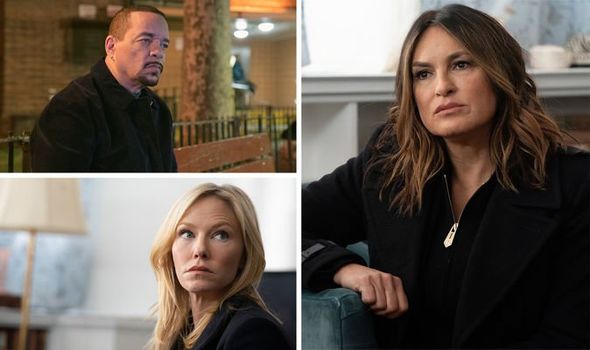 Addressing the recommissions, the shows’ creators Dick Wolf said: “I’m gratified and excited that Universal will remain our home for five more years.

“This new term deal complements our recently concluded agreement to make Peacock one of the primary destinations for both the L&O and Chicago brands, as well as our extraordinary three-year NBC broadcast pickups on all four current series.

He added in his statement as per Vanity Fair: “We are now supercharged to expand our business on new platforms, both domestically and internationally, while continuing to produce our current and future series for broadcasting and streaming networks.” 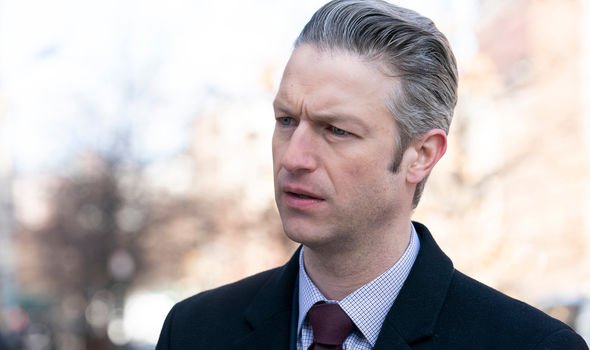 When will Law and Order SVU season 23 be released?

So fans can rest easy knowing their favourite procedural won’t be going anywhere any time soon.

However, a release date may be more tricky and dependent on the state of the coronavirus pandemic which could impact filming.

Should everything go to plan, season 23 could potentially premiere on NBC in the autumn time as part of the broadcaster’s fall schedule.

The episode count has yet to be confirmed but it could be 20-odd episodes which will be airing on a weekly basis.

DON’T MISS…
Law and Order SVU: Why did Christopher Meloni leave SVU? [EXPLAINER]
Why isn’t NCIS on this week? When will it return? [ANALYSIS]
Hetty Lange husband: Who is NCIS LA’s Hetty Lange married to? [INSIGHT] 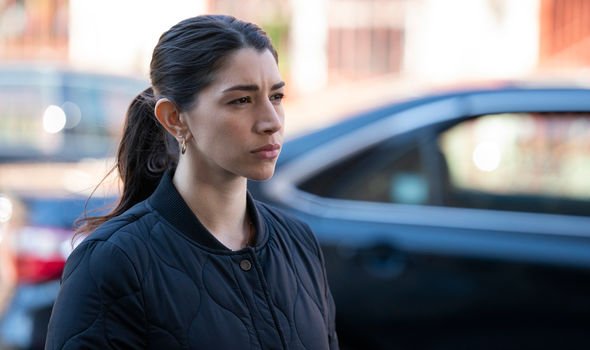 Who will be the cast of Law and Order SVU season 23?

Depending on how season 22 ends, the next series could be affected.

But if there aren’t any major deaths or departures in the main cast then Mariska Hargitay is likely to be reprising her role as Olivia Benson and Ice-T will be back as Odafin “Fin” Tutuola.

Other cast members who could be returning for the forthcoming out are Kelli Giddish as Amanda Rollins, Peter Scanavino as Dominick “Sonny” Carisi Jr., Jamie Gray Hyder as Katriona “Kat” Tamin and Demore Barnes asChristian Garland.

There could also be new cast members joining for season 23 as well as guest stars each episode.

What will happen in Law and Order SVU season 23?

The stories will often take their cue from real headlines before going off in a different direction.

Is there a trailer for Law and Order SVU season 23?

As season 22 is still airing, it’s too premature for any sort of trailer but one is likely to be dropping closer to the premiere.

Express.co.uk will update this article with any news about Law and Order SVU season 23 as it comes in.