BLUE singer Lee Ryan has become a dad for the third time as his girlfriend Verity gives birth. 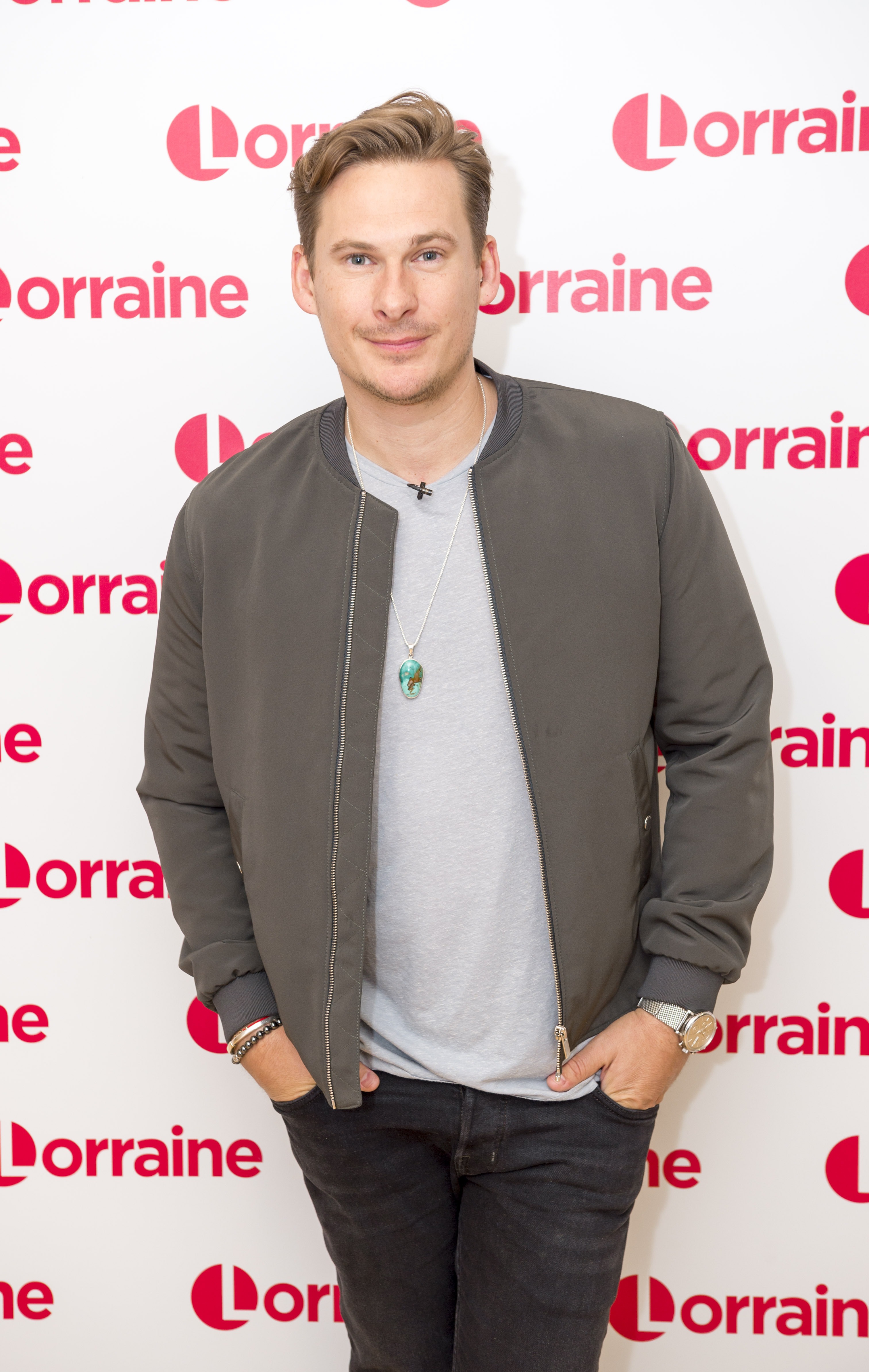 Asked if the band would reunite soon, Duncan, 43, said: "With the pandemic and everything, everything has changed and shifted. 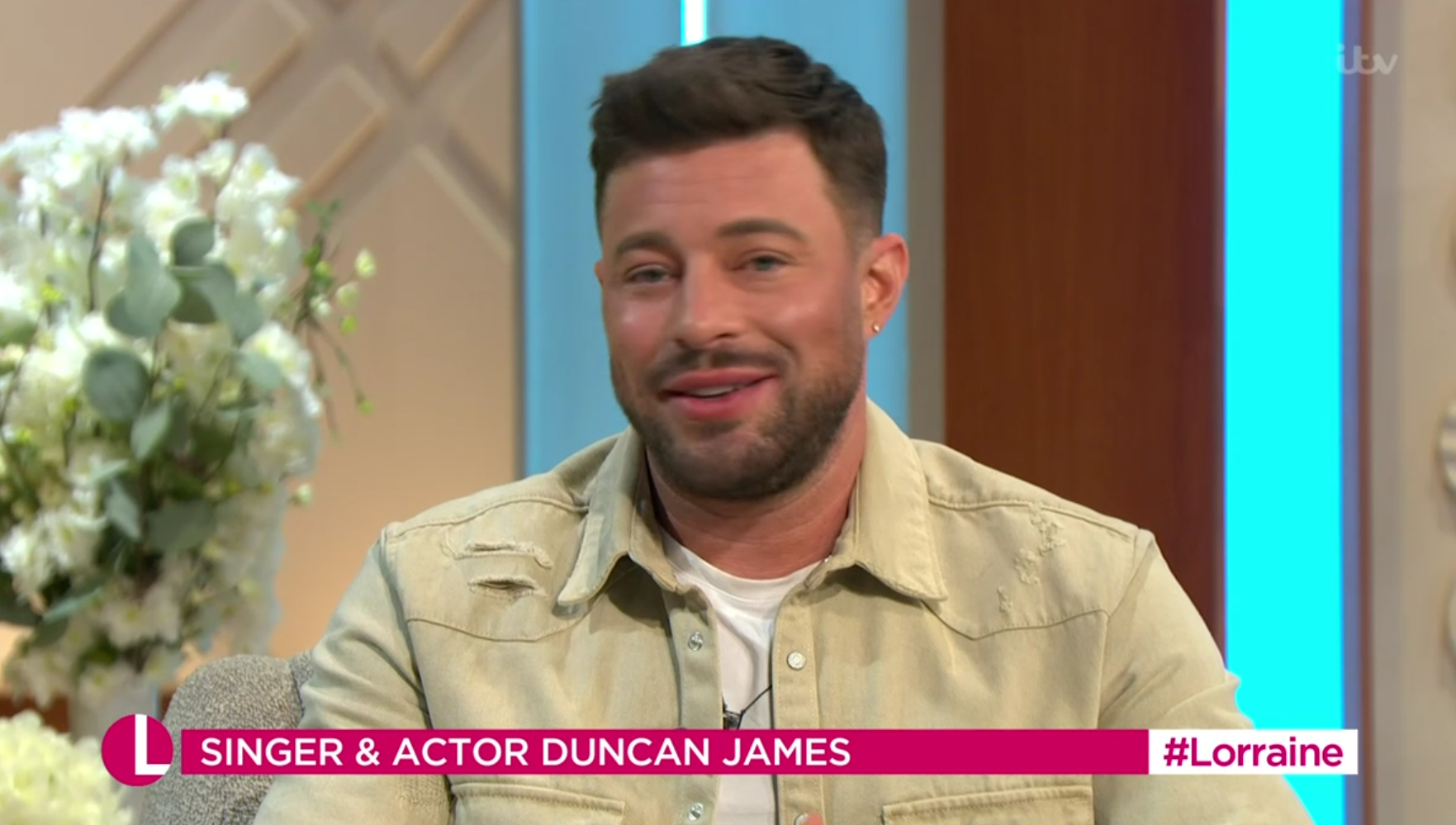 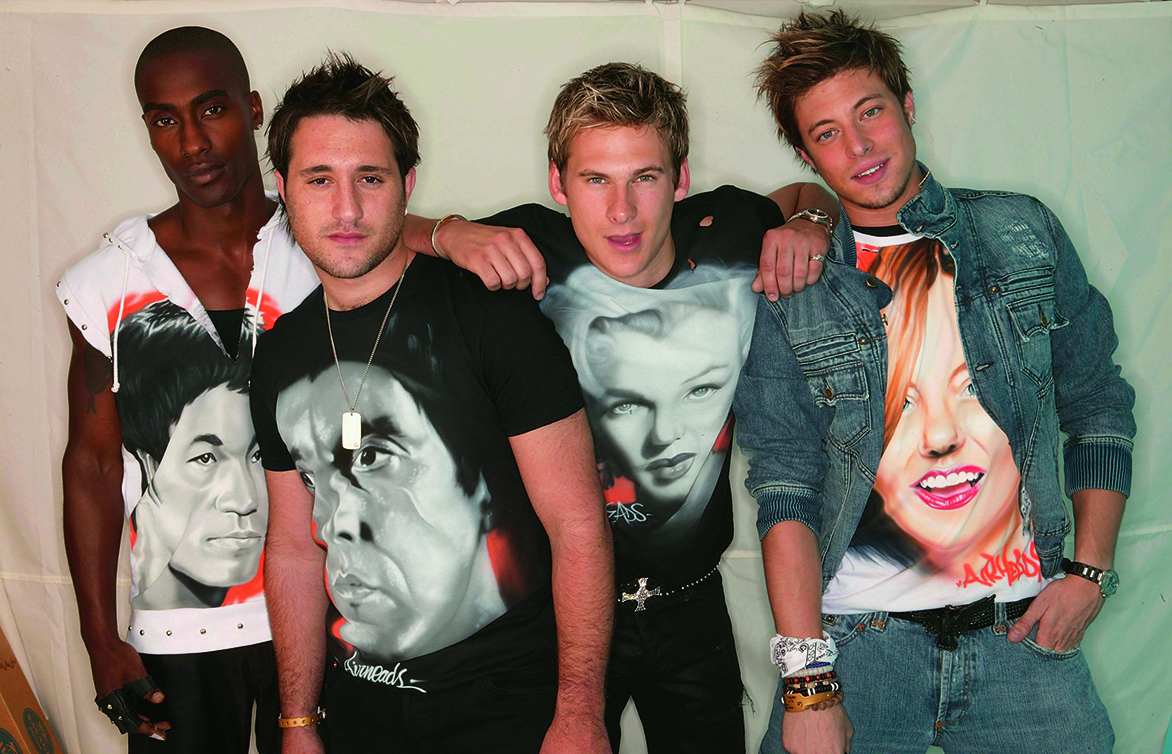 And he opened up about Verity falling pregnant earlier this year.

He told Hello! he was expecting a daughter with the singer, who is an Ariana Grande impersonator.

He said: "I'm so excited. I love being a dad; there is nothing better than that. It's the most amazing thing in the world."

Verity added: "I'm very comfortable moving into the next stage of my life with someone who is so paternal and good with children.

"Lee is so hands on and to me it is very reassuring to be with someone that loves family life." 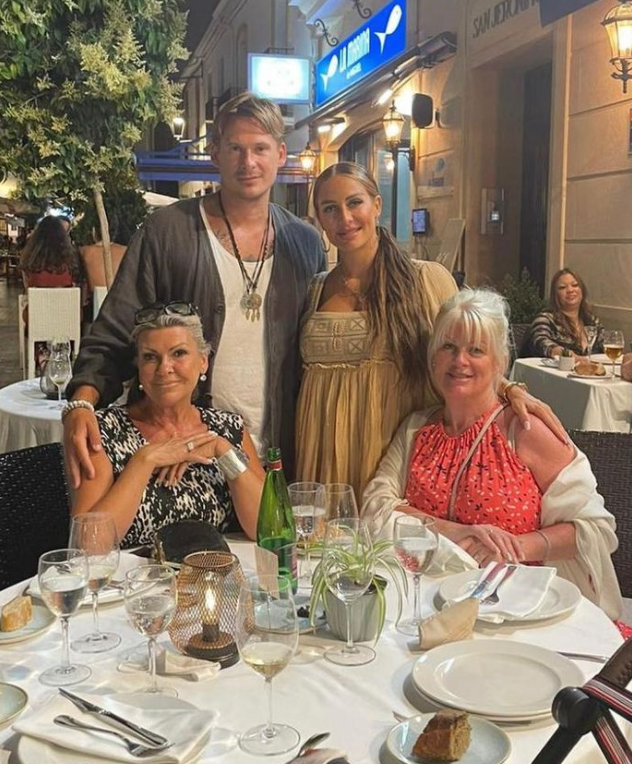 Lee also revealed he hoped his little girl will follow in his musical footsteps, saying: "We sit in the hot tub on our roof terrace, singing at the top of our voices.

"I don't know what the neighbours make of it. I can't wait to teach this little baby how to sing and play the piano and saxophone. I sing to the bump too."

He was first seen with Verity, who appeared on The X Factor in 2009, in January 2020, having joined reality TV series Celebs Go Dating the previous year in a bid to find love. 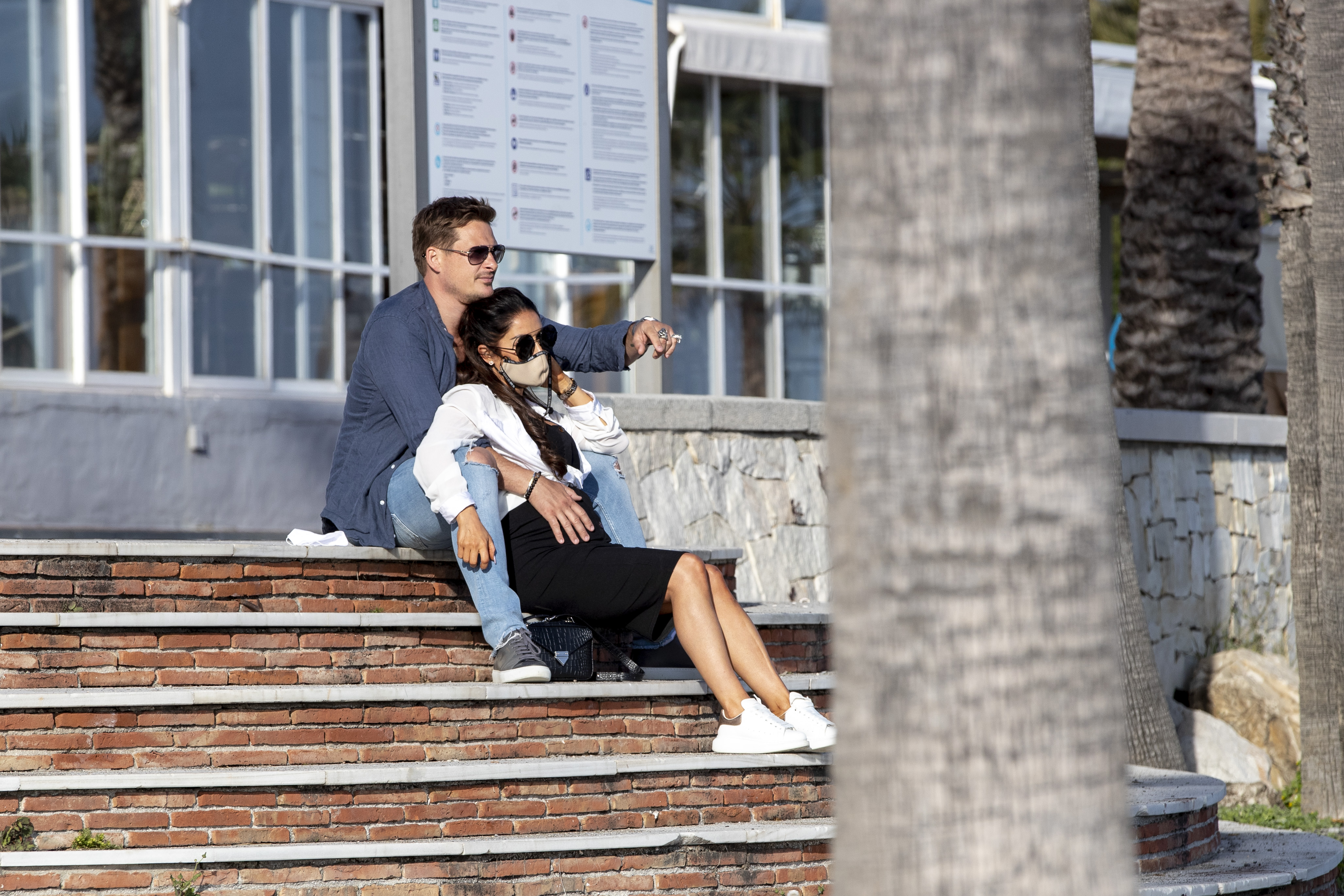 The couple moved to the Costa Del Sol in Spain last year and revealed they now have "a better quality of life" as well as a "new lease of life".

It means their daughter will have a dual passport when she is born and they are keen for her to speak Spanish.