LEE Ryan was slammed for being creepy during his awkward date on Celebs Go Dating last night.

The 36-year-old singer  – who got rejected in the first episode – left viewers cringing with his choice of conversation as he tried to woo his date, make-up artist Sarah. 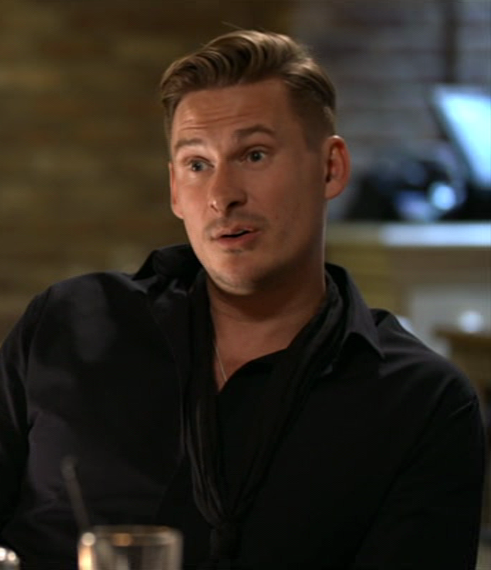 At one point the pair were discussing travelling, when she said:  "I want to go to Iceland as well. Have you been there?"

He replied that he hadn’t and she added: "And I want to go to the Blue Lagoon."

Lee asked her: "Is that where Father Christmas is?"

His date looked shocked as he realised his gaffe and joked about getting a taxi home. 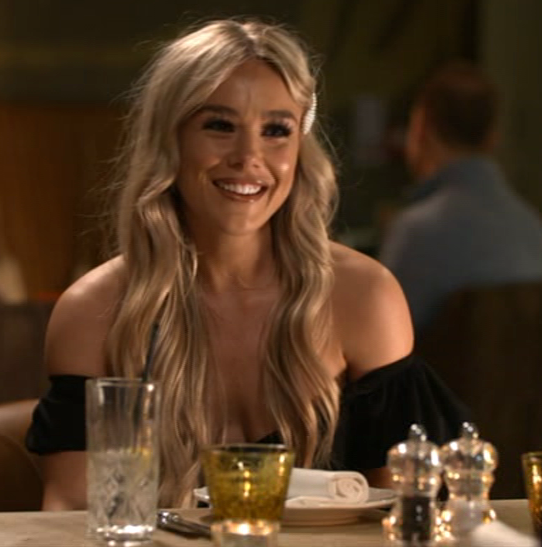 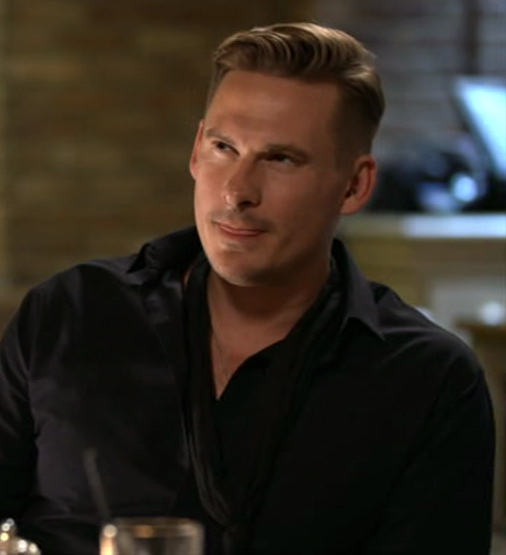 She asked: "So you’re always a possum?" and he replied: "Yeah but… in Italian."

Confused she queried: "How do you get on with that? I’ve heard your… pronunciation."

He replied: "Trust me… Yeah it’s awful. I think that’s the reason why it’s good, ‘cos it’s absolutely awful, that’s what I think it is."

Those watching at home found the whole exchange uncomfortable to watch and took to Twitter to discuss it. 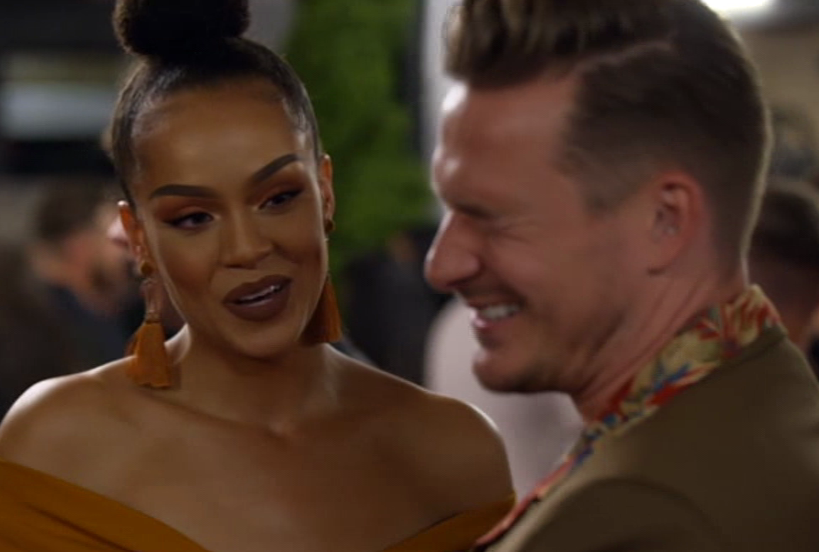 One person wrote:  “Lee Ryan is just creepy. I don’t know what it is. I can’t stand watching him. #CelebsGoDating.”

A second added: “Lee Ryan is a massive cringe #CelebsGoDating.”

While a third said: “I cringe every single time Lee Ryan opens his mouth #celebsgodating.”

Earlier this week the former EastEnders' star was humiliated when a Rihanna lookalike rejected him, telling the hunk that she didn't think they'd had an initial connection.

Lee sought comfort from Love Island star Jack Fincham, admitting that he was "dying" following the snub – and that he wanted to go home.