LOOSE Women's Penny Lancaster has said she kicked a bus driver in the face and broke his nose during a vicious road-rage attack.

Speaking on the show today, Rod Stewart's wife, 48, spoke about a shocking incident where she took the law into her own hands. 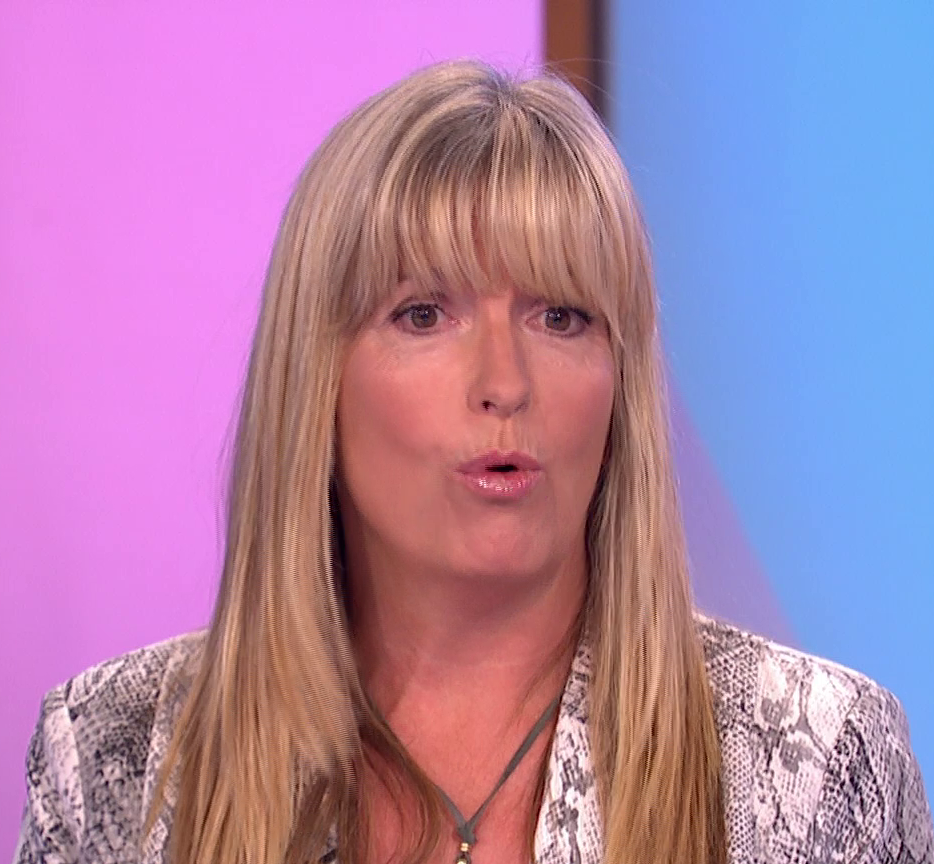 Talking about a bust-up that led to the driver calling her then-boyfriend out for a fight, she said: "My partner happened to be in the path of a bus driver who was annoyed to have to drive round the car.

"He banged on the window and insisted my partner had fisticuffs in the road to sort out this dispute."

She added: "My other half was on his back with this driver twice his size over him leaning over with his fist back.

"I thought: 'This could be a fatal blow.' So Penny saw red, jumped out of the passenger seat and I grabbed the back of his hair and – I feel terrible saying this – kicked him in the face. 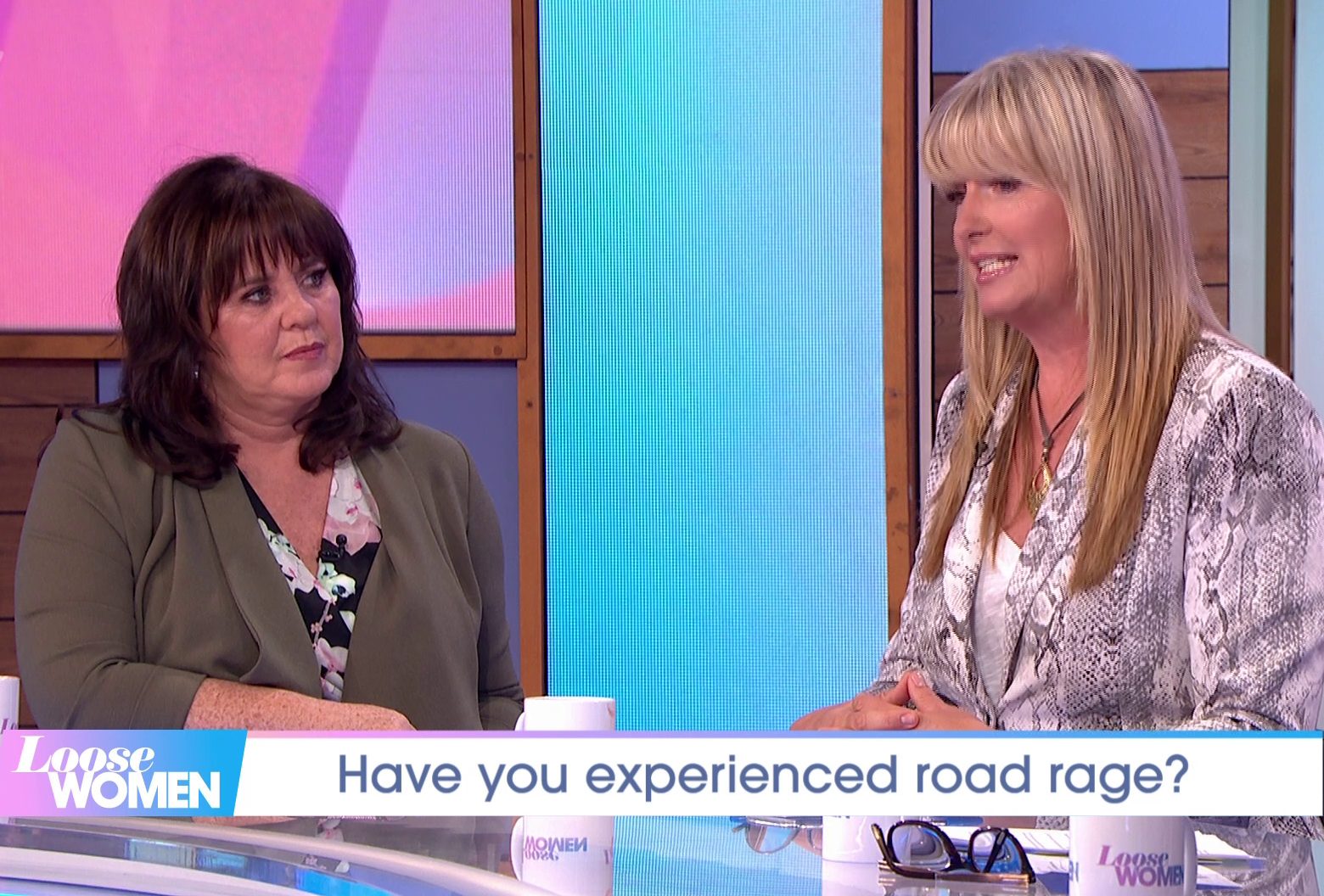 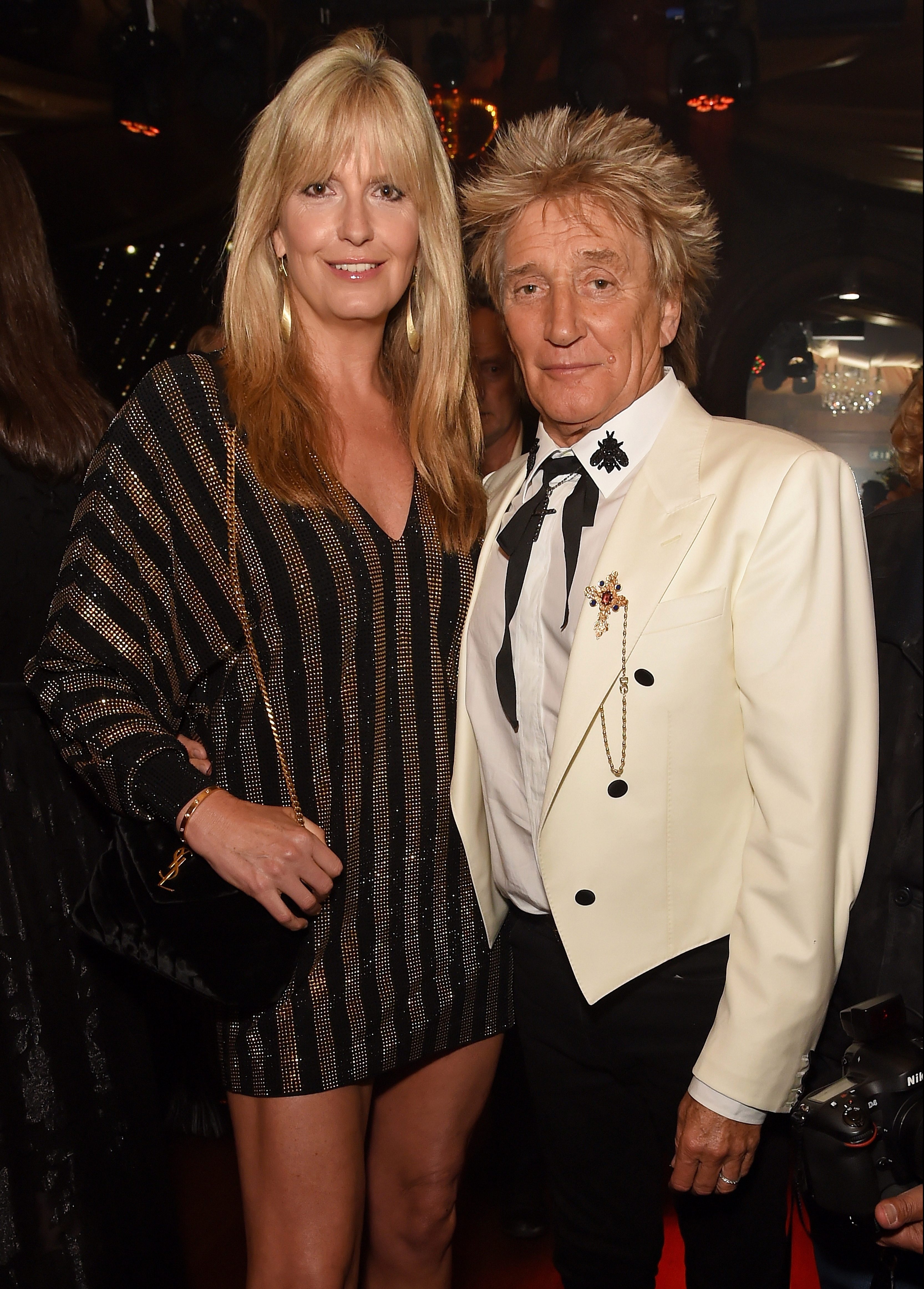 "But it stopped it. The bus driver waddled back to the bus with a bit of a broken nose I think."

She went on: "He complained to the police about me, but there were so many witnesses the police said: 'Penny acted in self-defence' and he was the one who got the sack."

To applause from the studio audience, she concluded: "That’s why Rod doesn’t have an entourage, he just has me."

Penny and rock icon Rod have been married since 2007 and have two sons together.