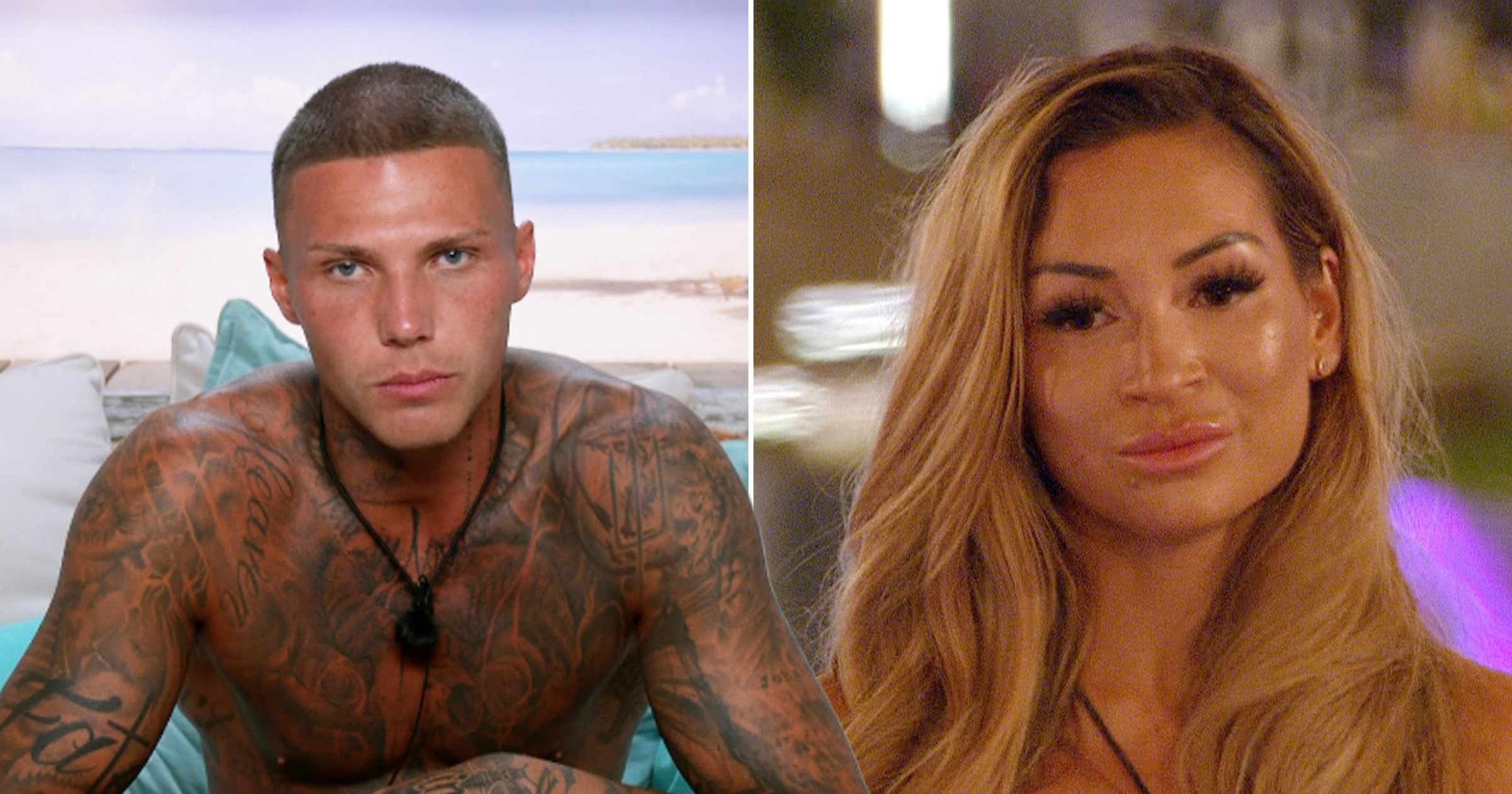 Love Island’s Danny Bibby and AJ Bunker have been dumped in scenes that aired tonight.

Their fellow ‘safe’ contestants decided their fate in a brutal twist, with the duo exiting the villa with their suitcases in tow prompting the arrival of three new bombshells.

Hugo Hammond delivered the boys’ verdict, declaring that AJ would be leaving, just moments after he had called off their romance, while Millie Court revealed the girls had decided to get rid of Danny.

‘It is what it is.’ Danny said upon hearing the news, however, hinted that he and AJ could explore their romantic connection.

Danny’s exit comes hours after the news that Love Island has been hit with more than 1,500 complaints over ‘contestant casting’ following the revelation that he used a racial slur on social media in the past.

The regulator confirmed to Metro.co.uk that the 1,507 complaints were all regarding contestant casting.

In 2019, Danny used the N-word in a comment on Instagram when replying to a friend, who was white. He has since apologised from the villa.