Mandi Vakili, who is the sister of Love Island’s Anna Vakili has slammed trolls who’ve criticised her sister.

Anna, 28, has been labelled as a “hypocrite” by some for her behaviour on the show.

This comes after Anna has been seen having a go at Michael Griffiths for dumping Amber Gill in favour of Joanna Chimonides after the girls headed to Casa Amor.

She also scolded Danny Williams for dumping her pal Yewande Biala for Arabella Chi, despite Danny telling Yewande his “head wouldn’t be turned”.

“Are you idiots missing episodes?”

Many don’t understand why Anna is so annoyed, considering she dumped Jordan Hames in favour of new hunk Ovie Soko.

However, Mandi explained things to “idiotic” trolls on her Instagram story.

Witnesses by her 76,000 followers, the brunette beauty wrote: “How can anyone think Anna has done exactly the same thing as Michael and Danny?

“Are we watching the same show? Or are you idiots missing episodes?”

She then added: “Secondly Anna and Jordan were simply not that deep. I didn’t see them do more than just snog and Jordan eve said himself ‘We didn’t have a conversation about us or put a label on anything, we just went with the flow.’ 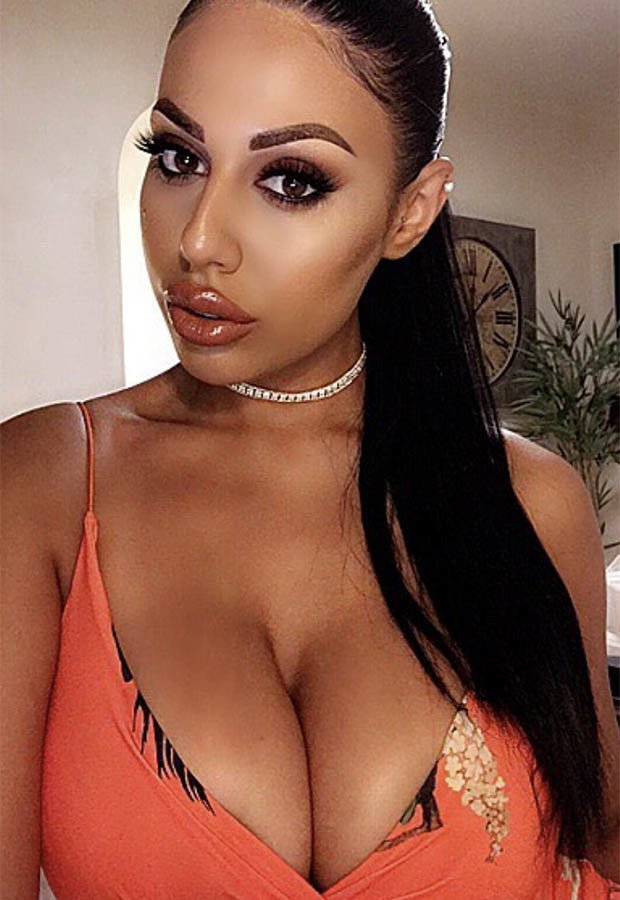 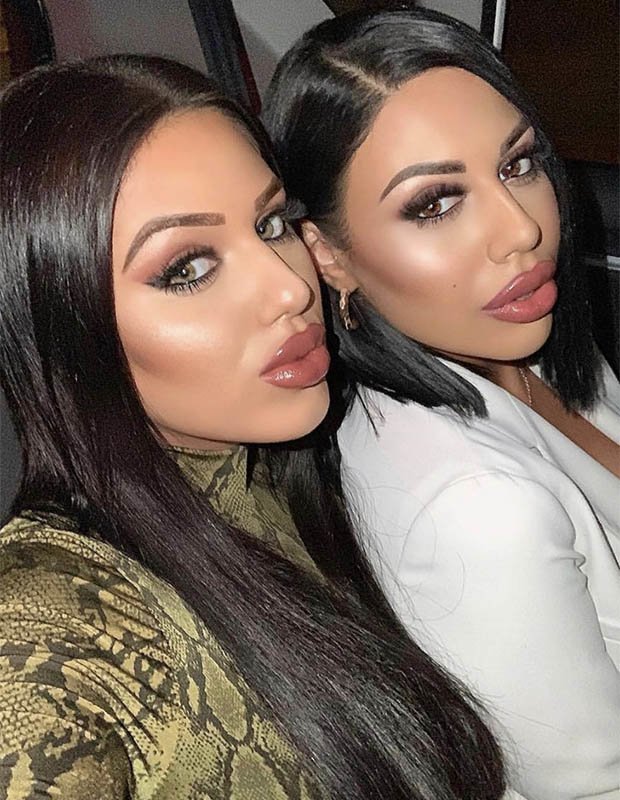 “First of all do you not remember the scene where Danny sat right in front of Yewande and said his head would not turn and he would not get to know anyone romantically if they came into the villa.

“He made false promises and fed Yewande false hope and exaggerated his emotions. Anna has not done this.”

“They’ve only been coupled up and sharing a bed for one week whereas Michael and Amber have been together in a couple for three weeks and f***ing hell I thought they were in love and going to win the whole show.”

Some were behind Mandi, with one exclaiming: “Spot on, well said.”

However, another argued: “Anna’s no saint. It’s fine trying to stick up for a friend, but she doesn’t really have the right.”

Despite Anna bringing 6ft 7 basketball player Ovie back to the villa, it seems she’s still torn between him and Jordan tonight.

But who will win her heart in the end?

Love Island airs weekdays and Sundays on ITV2 at 9pm.