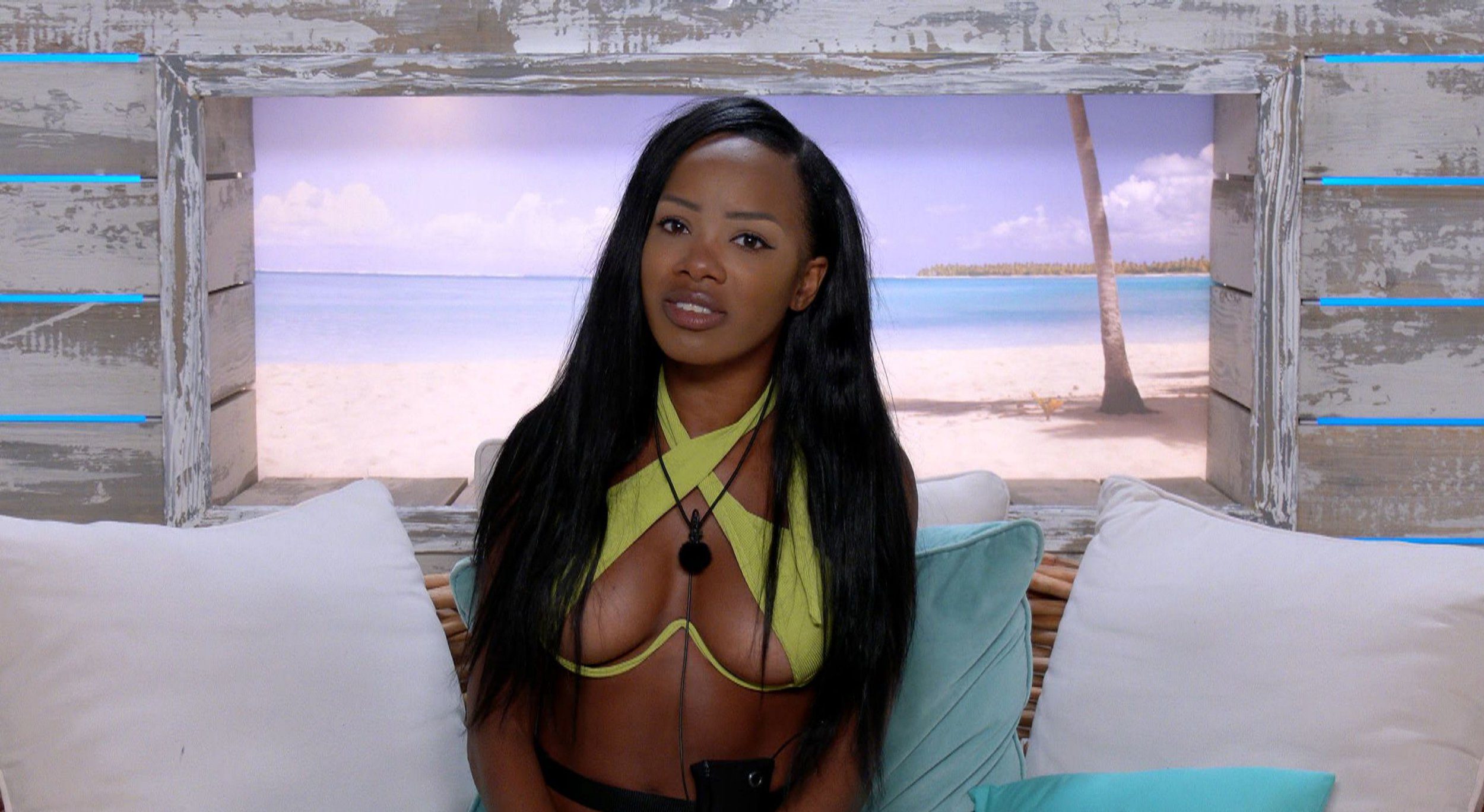 In a move we possibly all should have seen coming, Sunday’s episode of Love Island teased fans yet again with a cliff hanger ending as new girl Rachel Finni prepared to choose between Chuggs Wallis and Brad McClelland.

Just as Chloe Burrows’ decision was delayed from Tuesday’s episode to Wednesday, which saw her choose to couple up with Aaron Francis, thereby unknowingly evicting Shannon Singh from the villa, Rachel was tasked with choosing between Chuggs and Brad after 24 hours on the show, this time knowing the loser would be sent packing.

However, an entertaining episode that took in foot fetishes (again), a bit of Kaz and Toby relationship pondering and a slime-fuelled James Bond challenge still left viewers frustrated as the credits rolled just ahead of Rachel making her pick.

Celebrities were fuming along with us, as BBC radio DJ Nick Grimshaw commented: ‘That was a WASTE OF TIME! I came round to friends house for that decision, will be sending my cab receipt to @itv2 for a reimbursement.’

Past Islanders were also due to be disappointed, with season five’s Amber Gill tweeting a couple of minutes ahead of the show’s climax: ‘Honestly if it cuts off right before Rachel says the name I will scream… again.’

We hope her neighbours have ear plugs.

It remains to be seen if that was enough to turn Rachel’s head, as the Islanders like to say.