MEGAN Barton-Hanson has admitted to getting her date of birth wrong when she set-up her first company.

The reality star was out by three months when she registered MBH Productions Ltd, which handles income from her modelling and TV work. 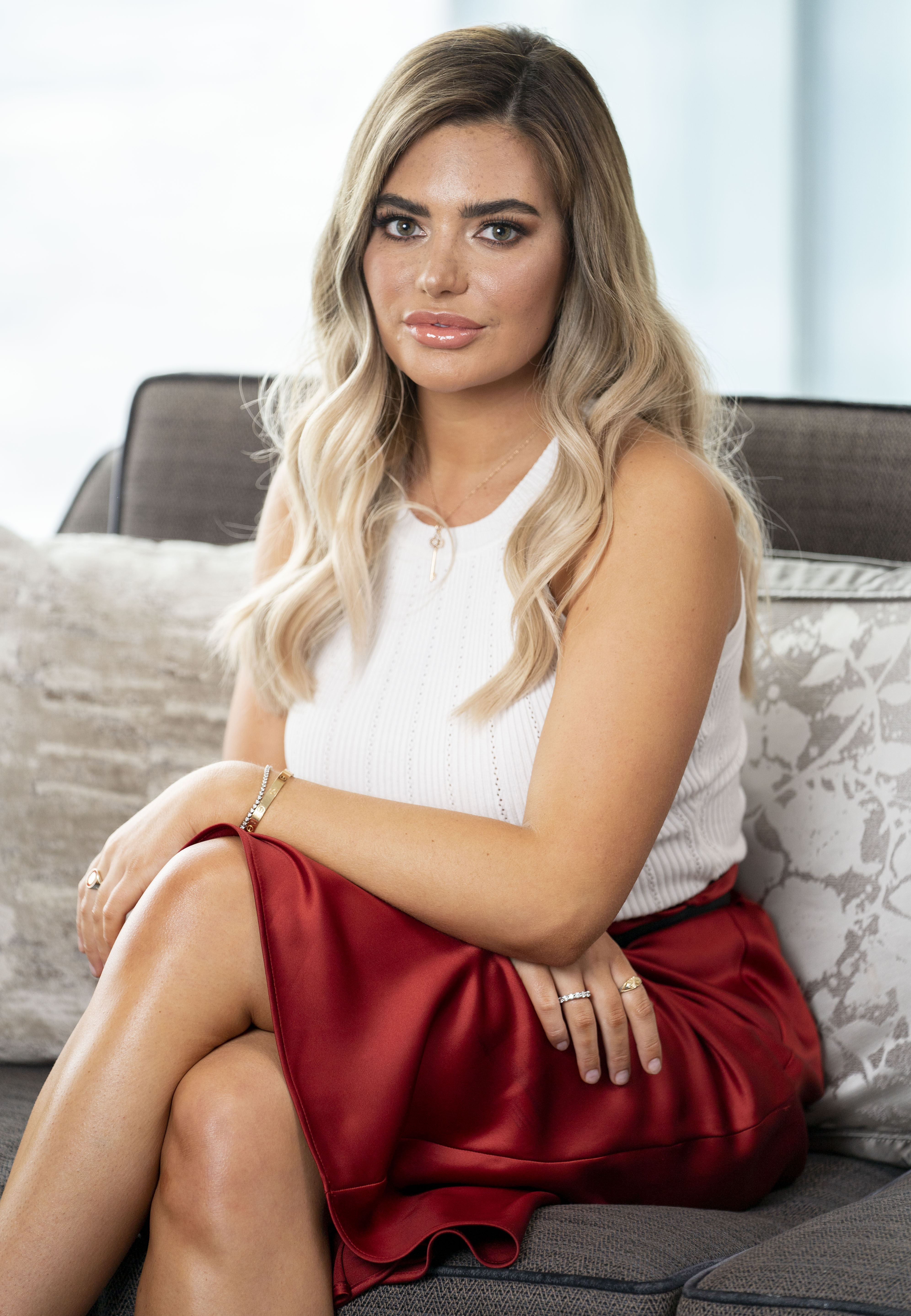 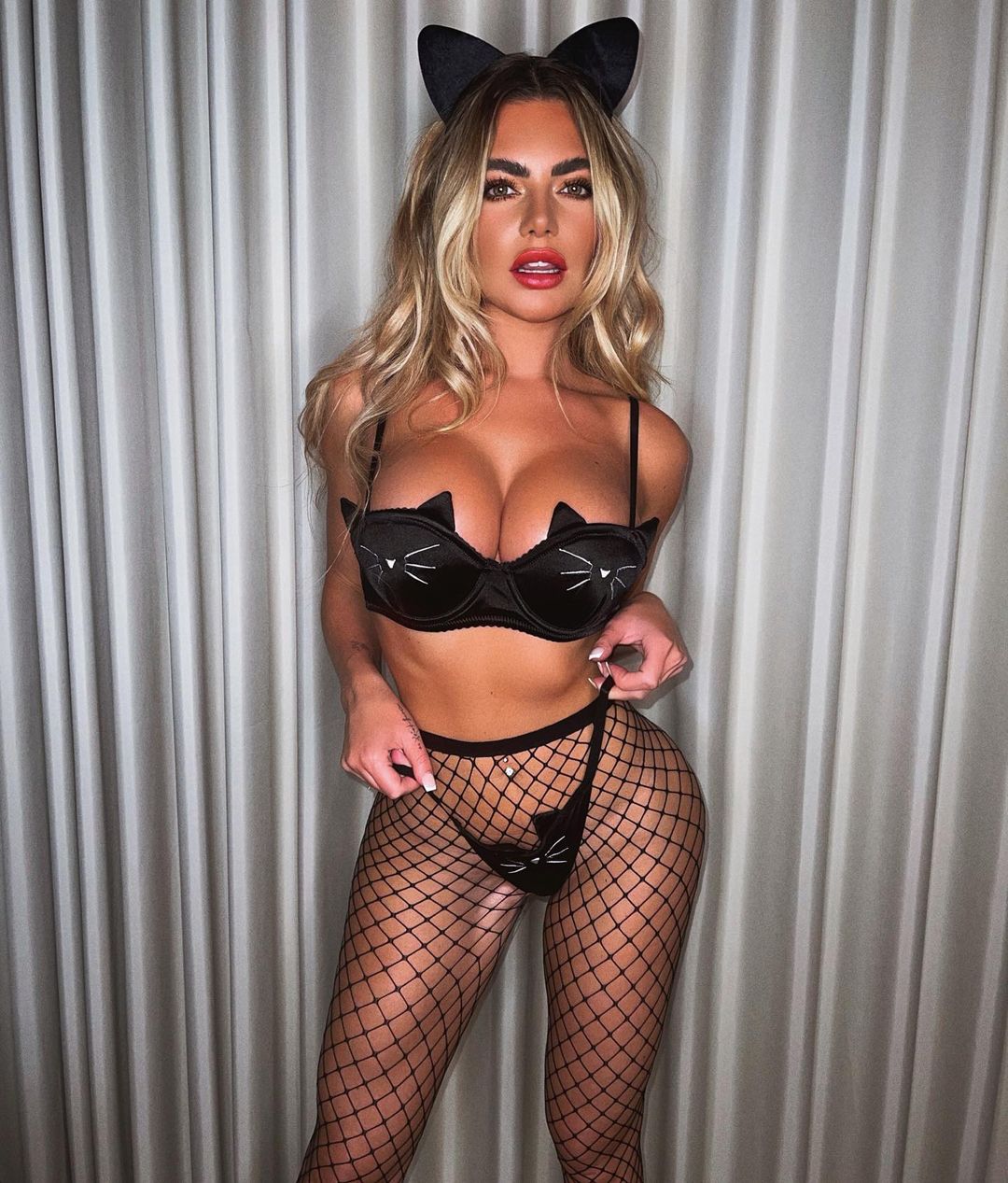 Documents registered with Companies House show that – with almost £400,000 in the bank – she has carved out a lucrative career since leaving the Love Island villa in 2018.

But Megan, 27, this month admitted that she boobed while writing down the month of her birth.

She confessed that she was born in March 1994 and not June 1994 as she originally stated when she registered the firm.

An entry posted on the Companies House website on October 21 states: "Correction of a Director's date of birth incorrectly stated on incorporation."

This week Megan again got her 1.6m Instagram followers purring by posing in a Halloween outfit – a cat-shaped bra, fishnet stockings and a pair of feline ears.

The bisexual star, who finished fourth on Love Island and had a short-lived romance with Wes Nelson, is estimated to have a net worth £2m thanks to her lucrative endorsements.

She is currently dating fellow reality TV celeb James Lock, 34, who she met while filming the new series of MTV’s Celebrity Ex on the Beach in Tenerife.

They were spotted snogging on a night out and recently confirmed they were officially an item on their social media accounts. 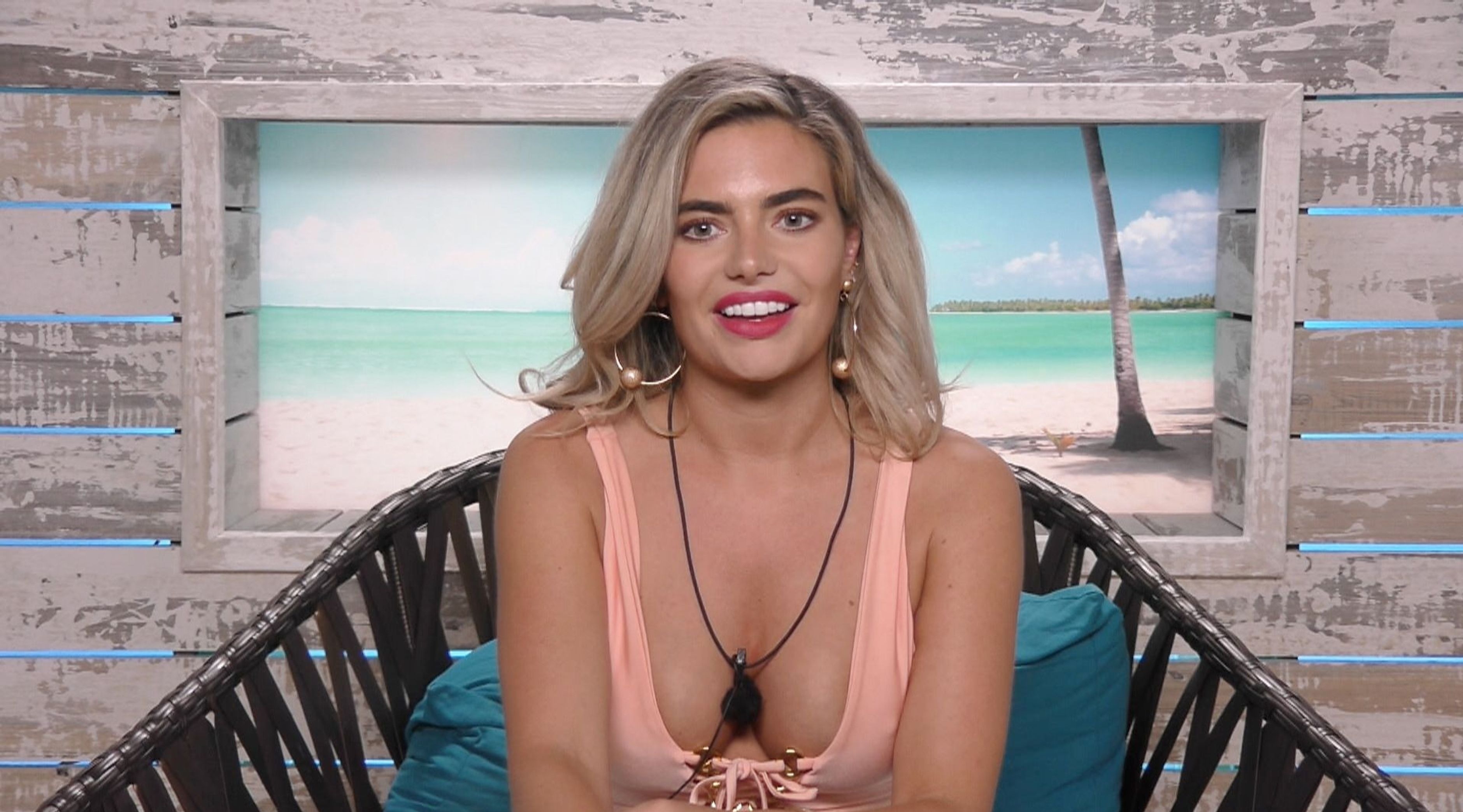