LOVE Island newbie Haris Namani has been accused of dumping his girlfriend just weeks before flying to South Africa.

Model Courtney Hodgson claims Harris, 21, is the “biggest game player” as she rushed to comment on his promo pictures, just minutes after he was announced. 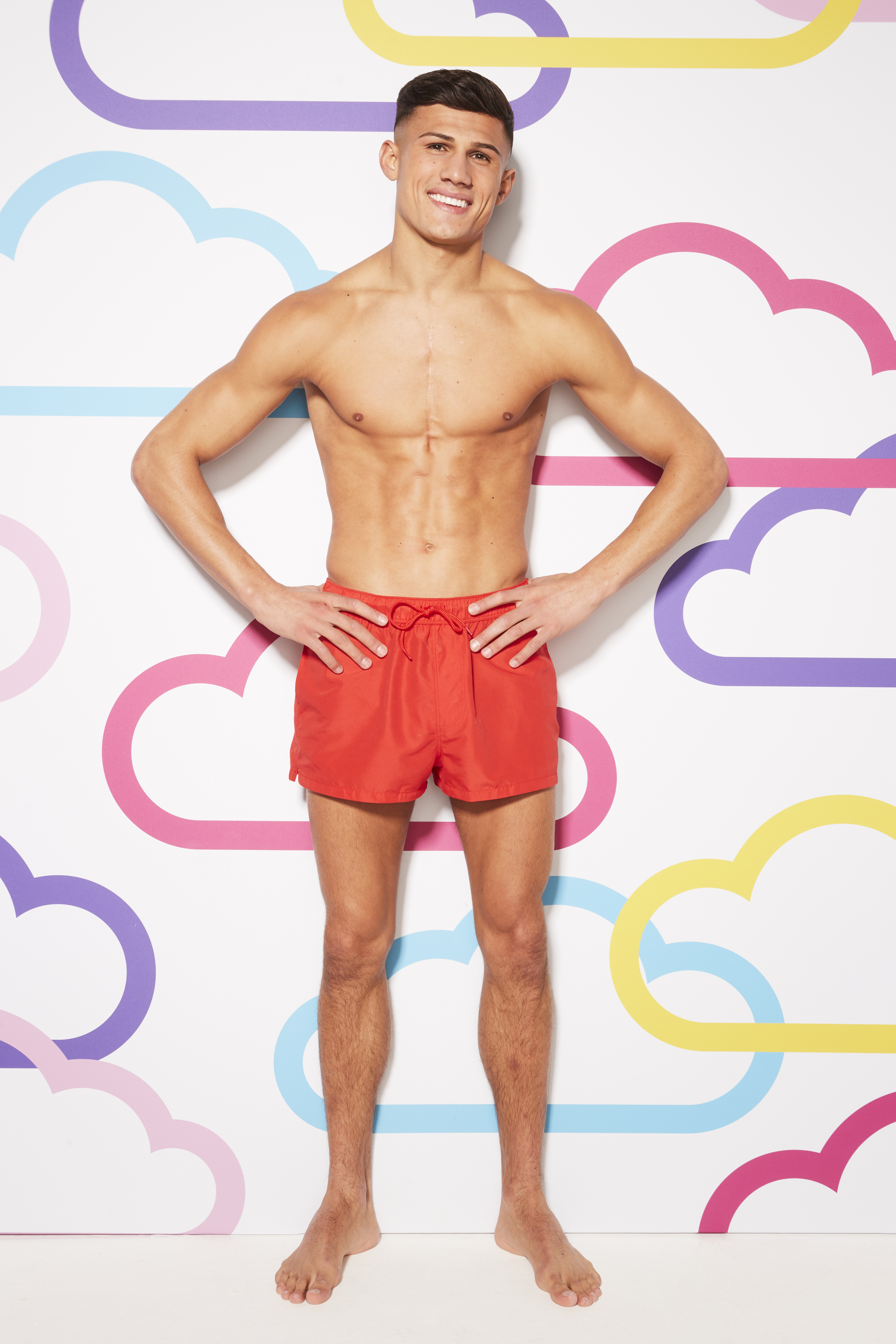 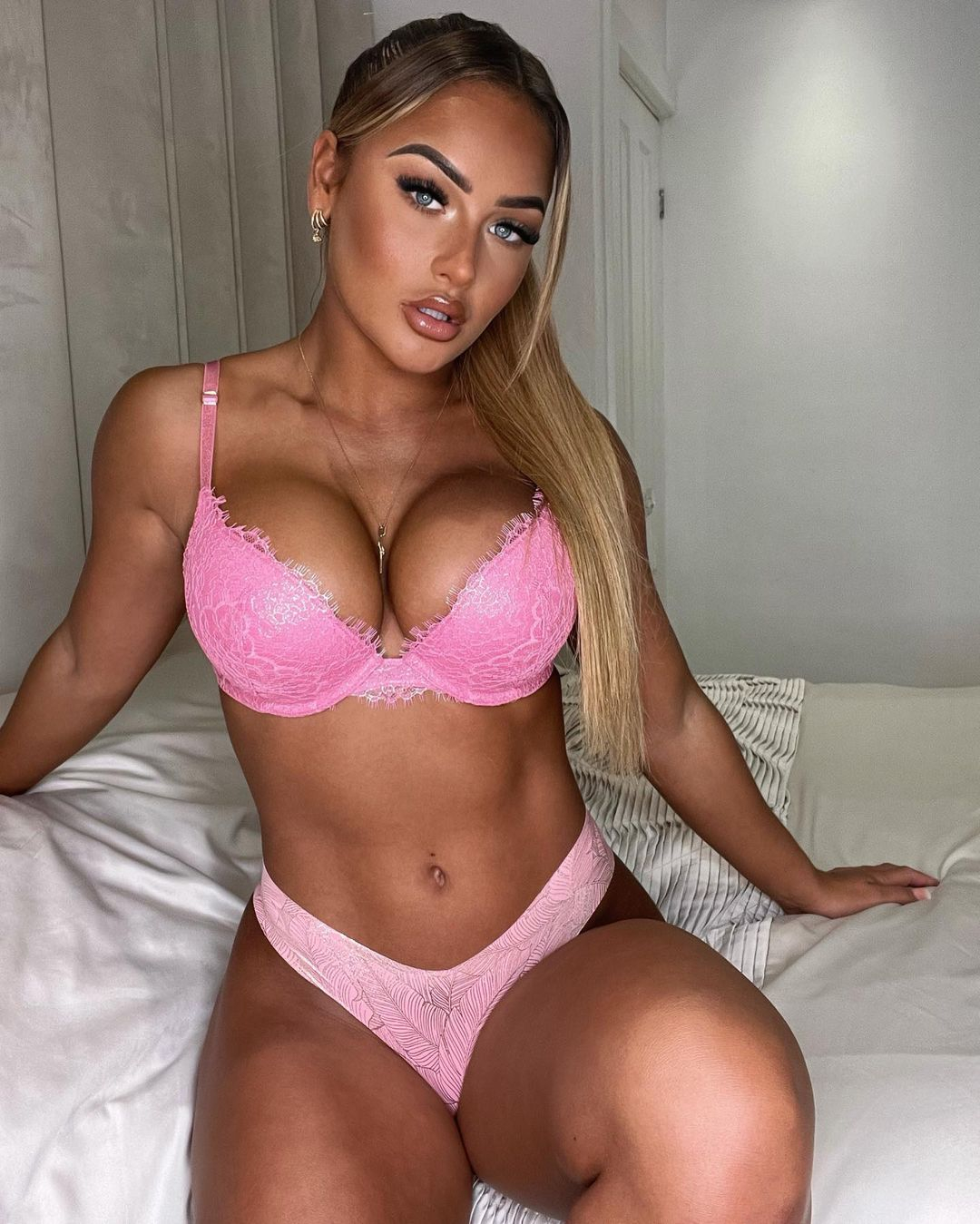 The 23-year-old raged: “We were only at winter wonderland six weeks ago together with my family.”

In another comment, she added: “Biggest game player going, leaving me for a TV show and I called it from the second he left me.”

In response to the claims, ITV said: “All islanders entering Love Island are single and looking for love."

There are no traces of pictures of Haris and Courtney together – however they were both pictured at STK on the same day. 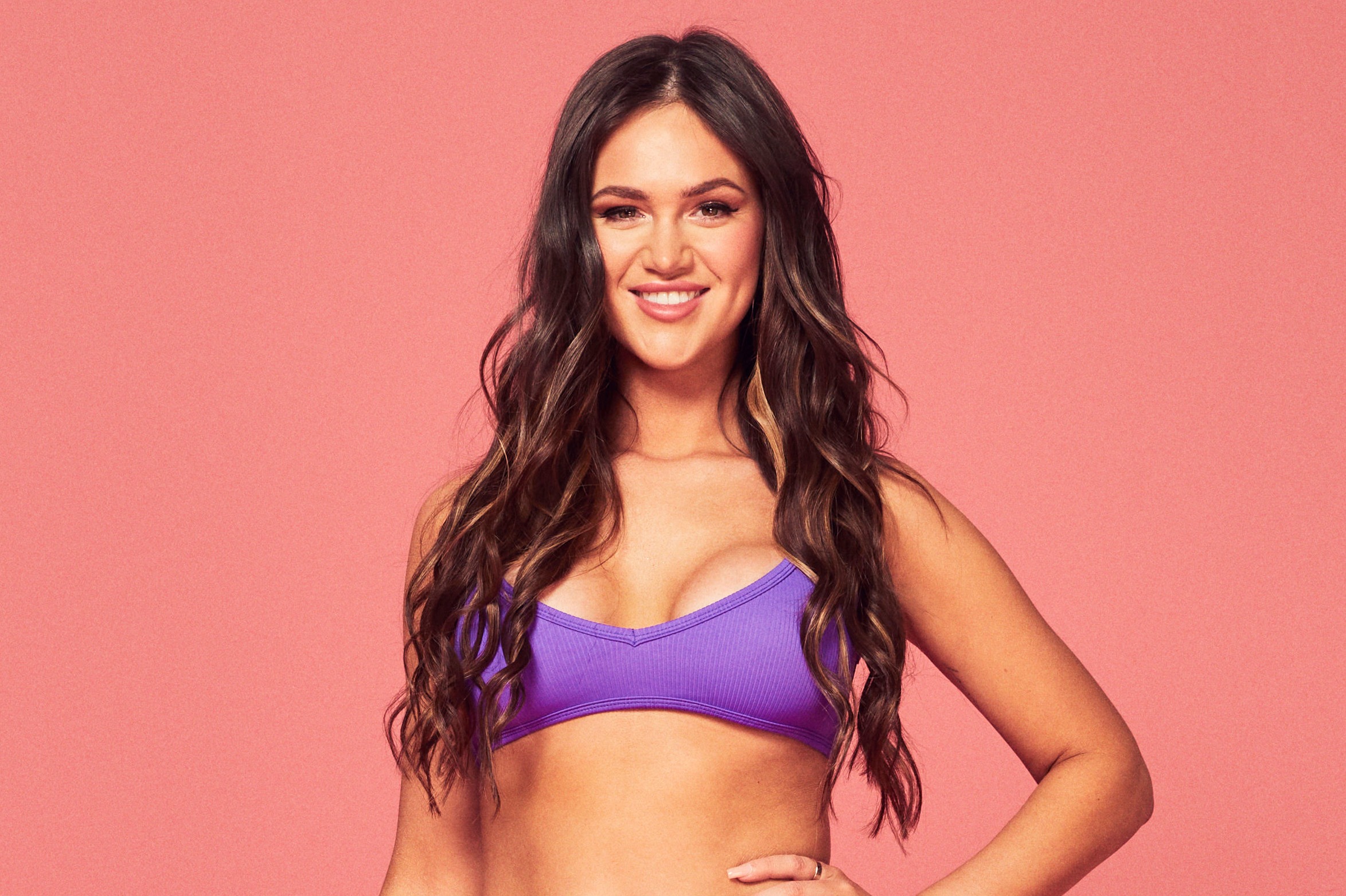 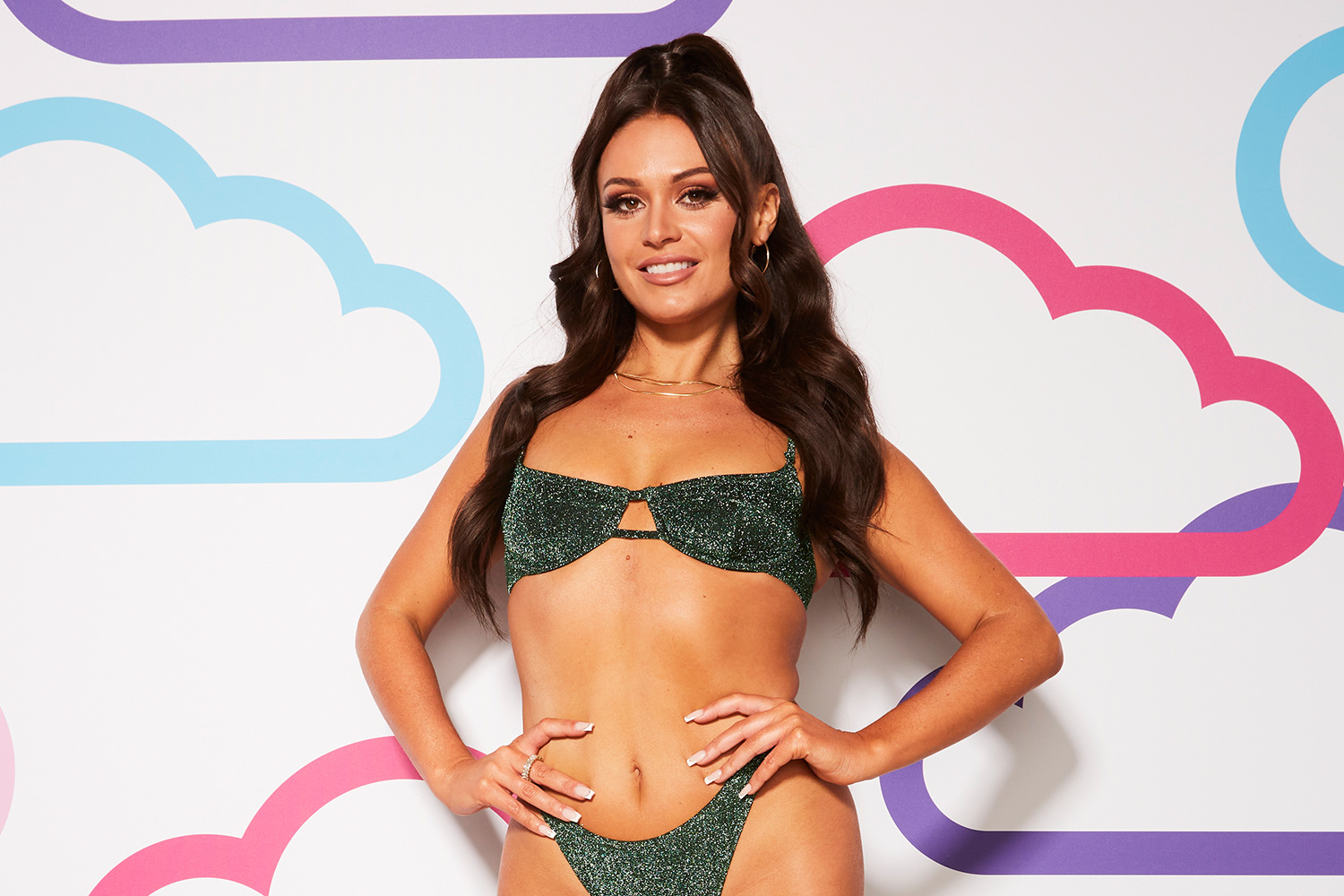 Haris is one of the ten names announced for the winter series of Love Island today.

If he did date Courtney, she won’t be happy to hear that he says he has never been in love.

He said: “I’ve never found love. I think this is the show that can help me. It’s the best opportunity for me to find the girl and find the right one.

“I’ve obviously not found the right one myself.” 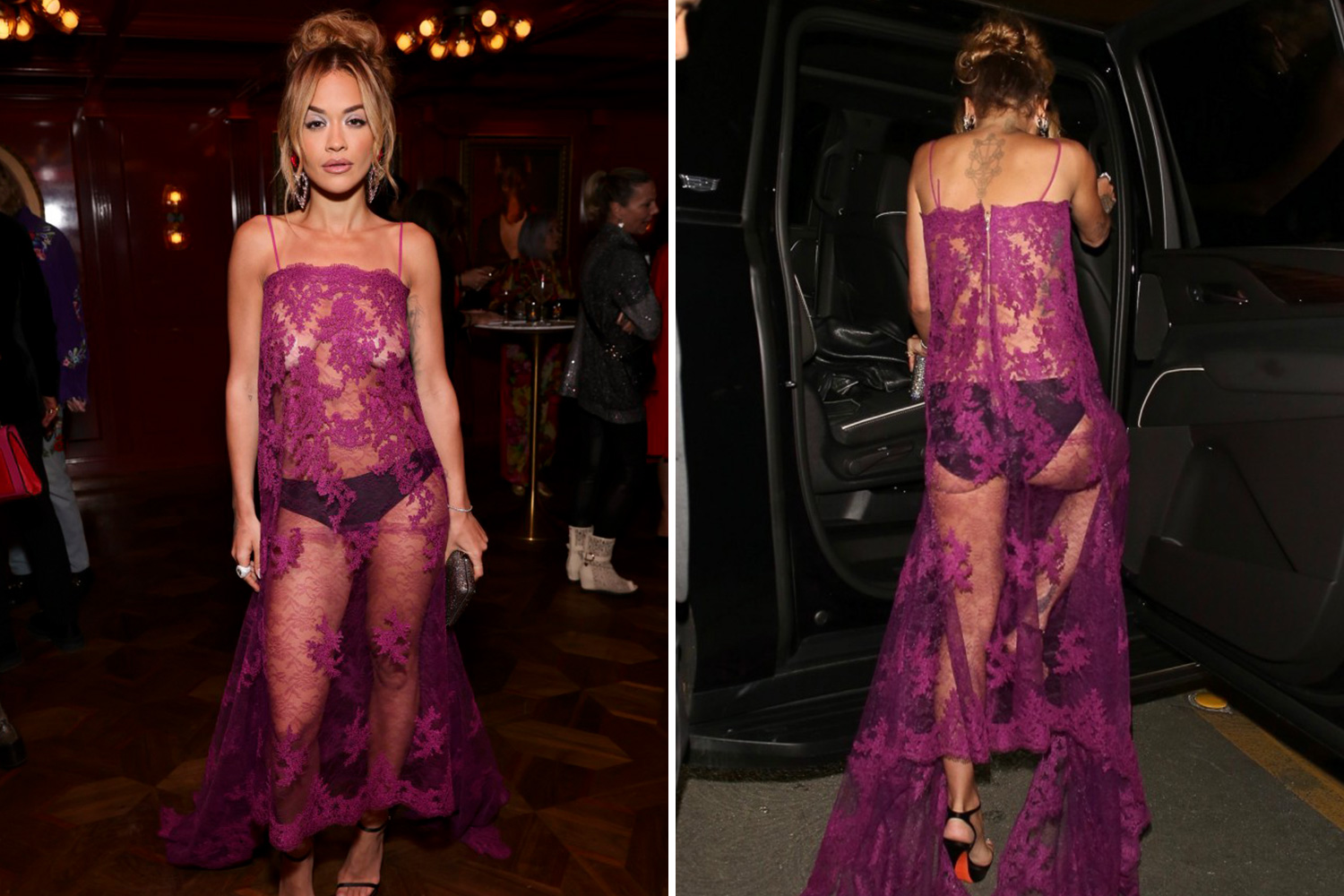 In another blow, he added: “I’ve never taken a girl home, I’m not going to say I’ve fallen in love until I’ve taken them to meet my mum and dad or sisters and brother.”

The line-up also includes the first partially sighted resident, an actress who was in James Bond, a farmer and a make-up artist to the stars.

TV and radio presenter Maya Jama, 28, is hosting for the first time as the winter series makes a post-pandemic return. 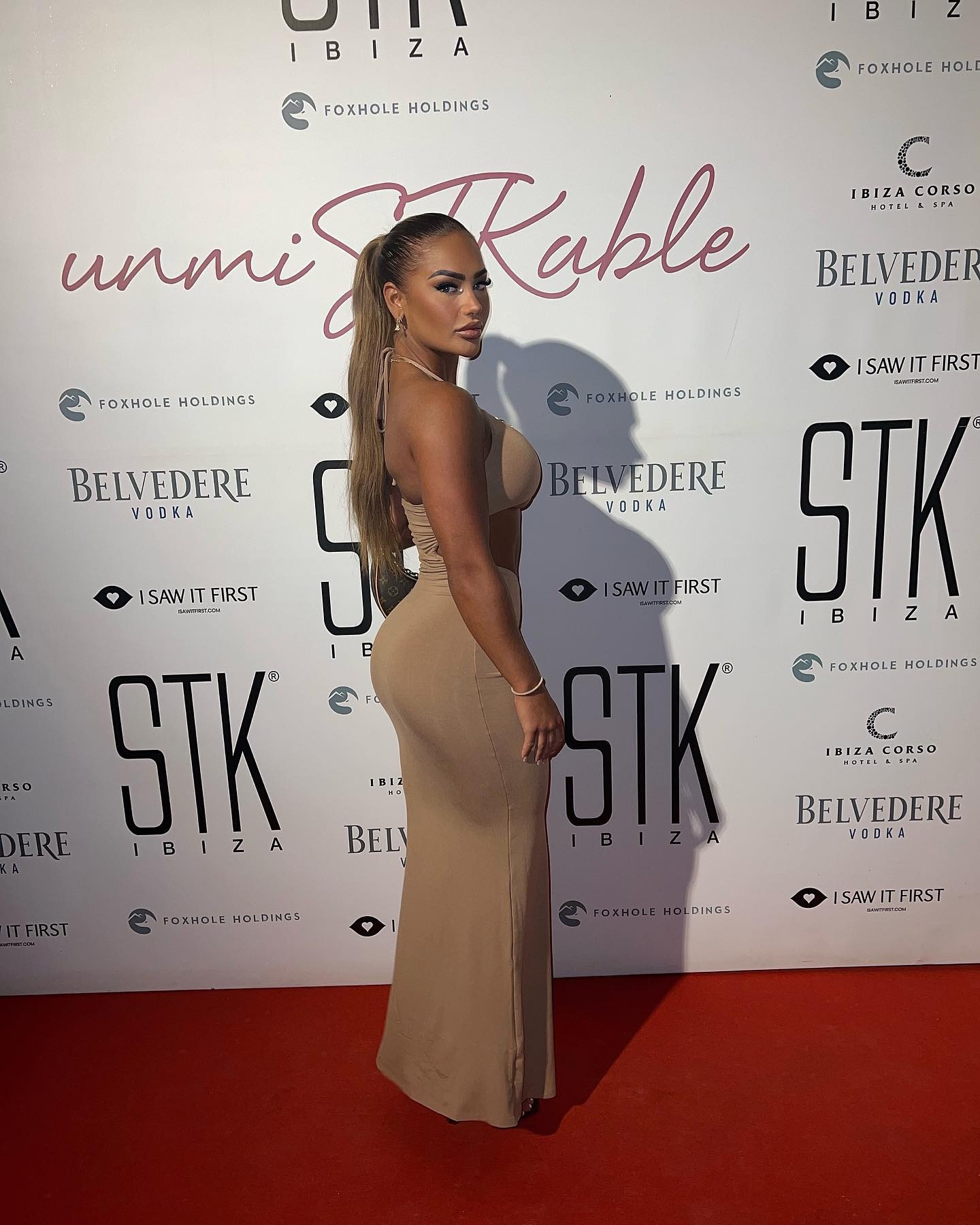 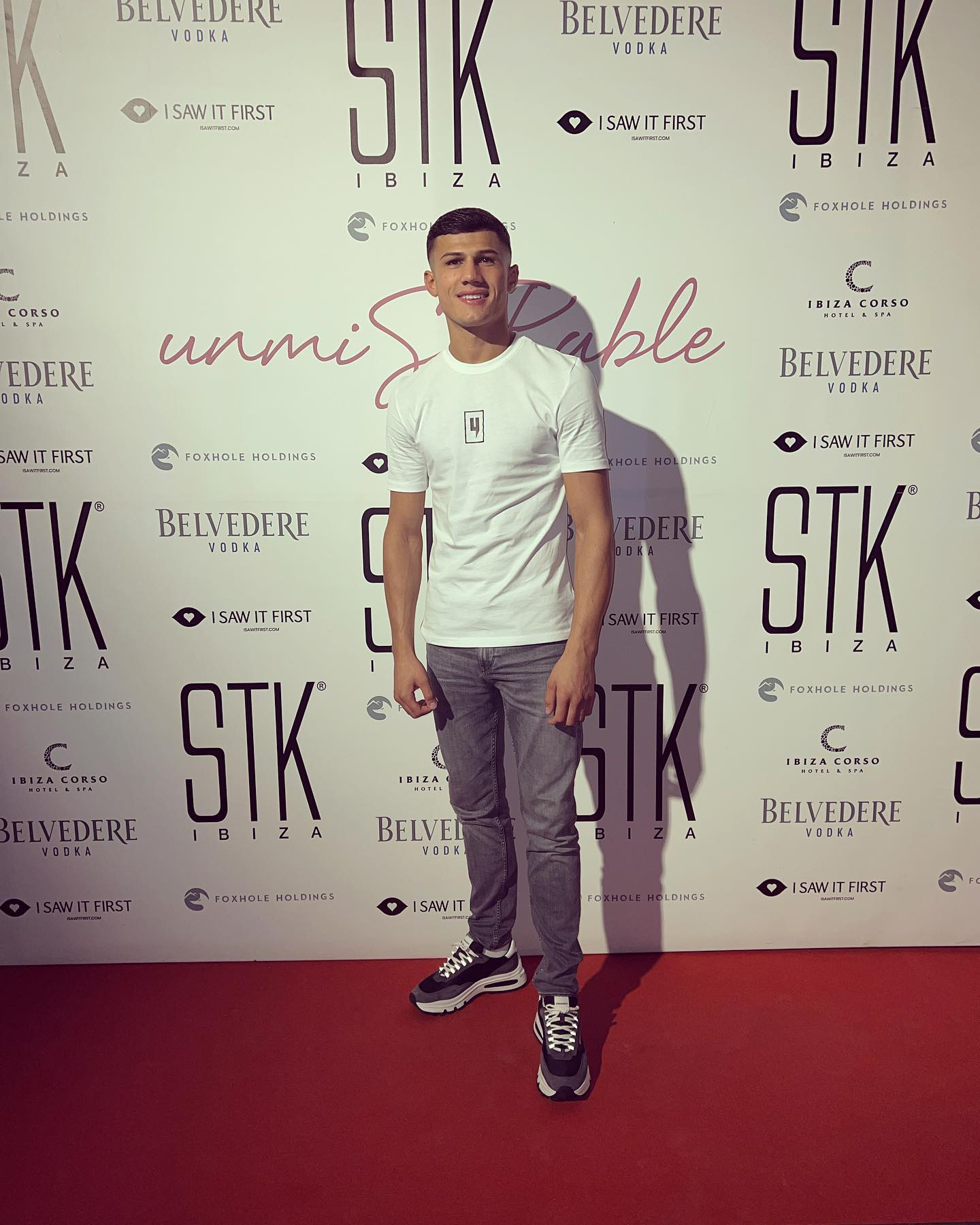