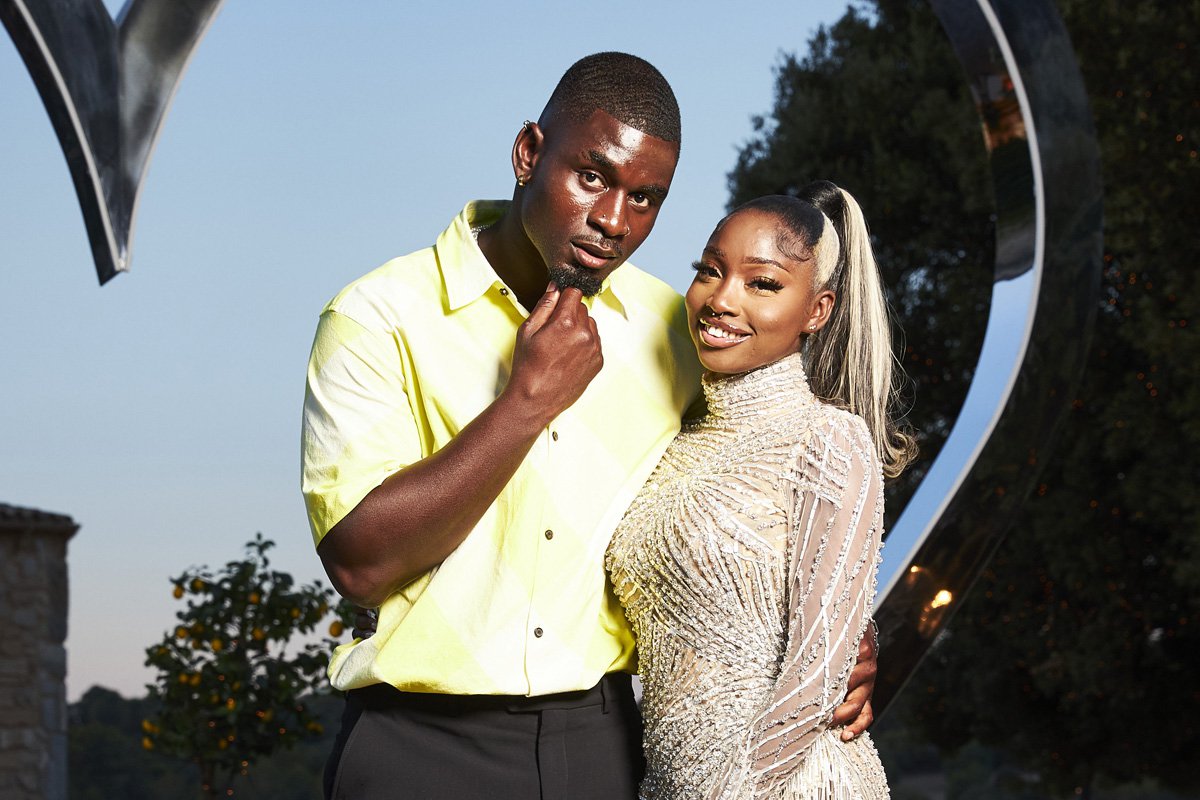 Love Island finalists Indiyah Polack and Dami Hope reflected on the ‘pressure’ of living up to fans expectations over their ‘Black love’ romance.

The reality star and his girlfriend left the ITV2 competition show in third place during the epic finale, which saw Ekin-Su Culculoglu and Davide Sanclimenti crowned the winners and take home the £50,000 prize.

During Monday’s Monday’s BBC 1Xtra Breakfast show with Nadia Jae, Dami explained that he was aware that there would be a lot of attention on his romance with Indiyah.

‘When I got with Indiyah, I knew everyone would be tweeting, “Black love, black love,”‘ he said.

‘And when Casa Amor happened, I knew that if I did what I needed to do for myself, people were gonna be crying and complaining.’

Indiyah on the other hand didn’t read too much into the hype, and revealed she wasn’t going to force a connection with a Black man if there was no spark.

‘I love my black men. But respectfully, if the black love didn’t happen, what am I supposed to do?’ she added.

‘So I didn’t feel the pressure of, “I need to be with a black guy, I need to do this black love.” I went in there for me, if I found someone, I found love – it’s no one else’s business, you can’t pressure me to find love.’

Although the pair left the villa as boyfriend and girlfriend, Dami and Indiyah hit a bump in the road after reuniting face to face after Casa Amor – which saw Dami recouple with Summer Botwe and Indiyah with Deji Adeniyi.

‘I tried to hide it, but it showed, it really showed.’

Indiyah added: ‘Obviously I had somebody beside me but when I saw him it was tunnel vision.’

Reacting to Indiyah’s infamous ‘may the best heartbreaker win’ mic drop, Dami quipped: ‘We gave some great lines though.’

Love Island is available to stream in full on ITVHub.