LOVE Island's Ovie Soko isn't afraid to show off the fact he's dating India Reynolds – parading around with a T-shirt showing his girlfriend in raunchy lingerie.

The 28-year-old basketball star was snapped turning up at the show's big Aftersun Reunion show in the top, which features India in a phone box in just her underwear. 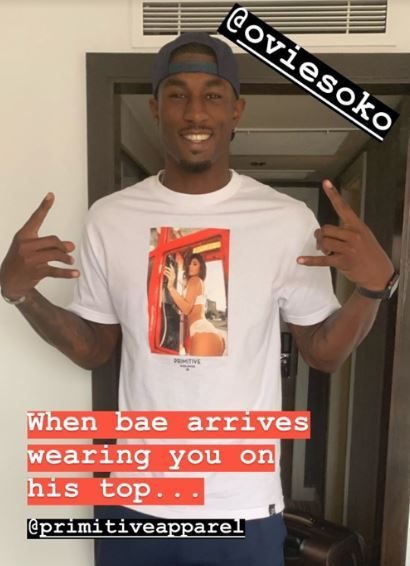 She posted a picture of his outfit, writing: "When bae arrives wearing you on his top" adding the hashtag: "#BAEONTOP."

The pair came third on Love Island on Monday night, behind winners Amber Gill and Greg O'Shea and runners up Tommy Fury and Molly-Mae Hague.

Tonight's reunion show will give viewers a look at the stars' lives since Monday, with Ovie seen cooking for India – just like he did in the villa. 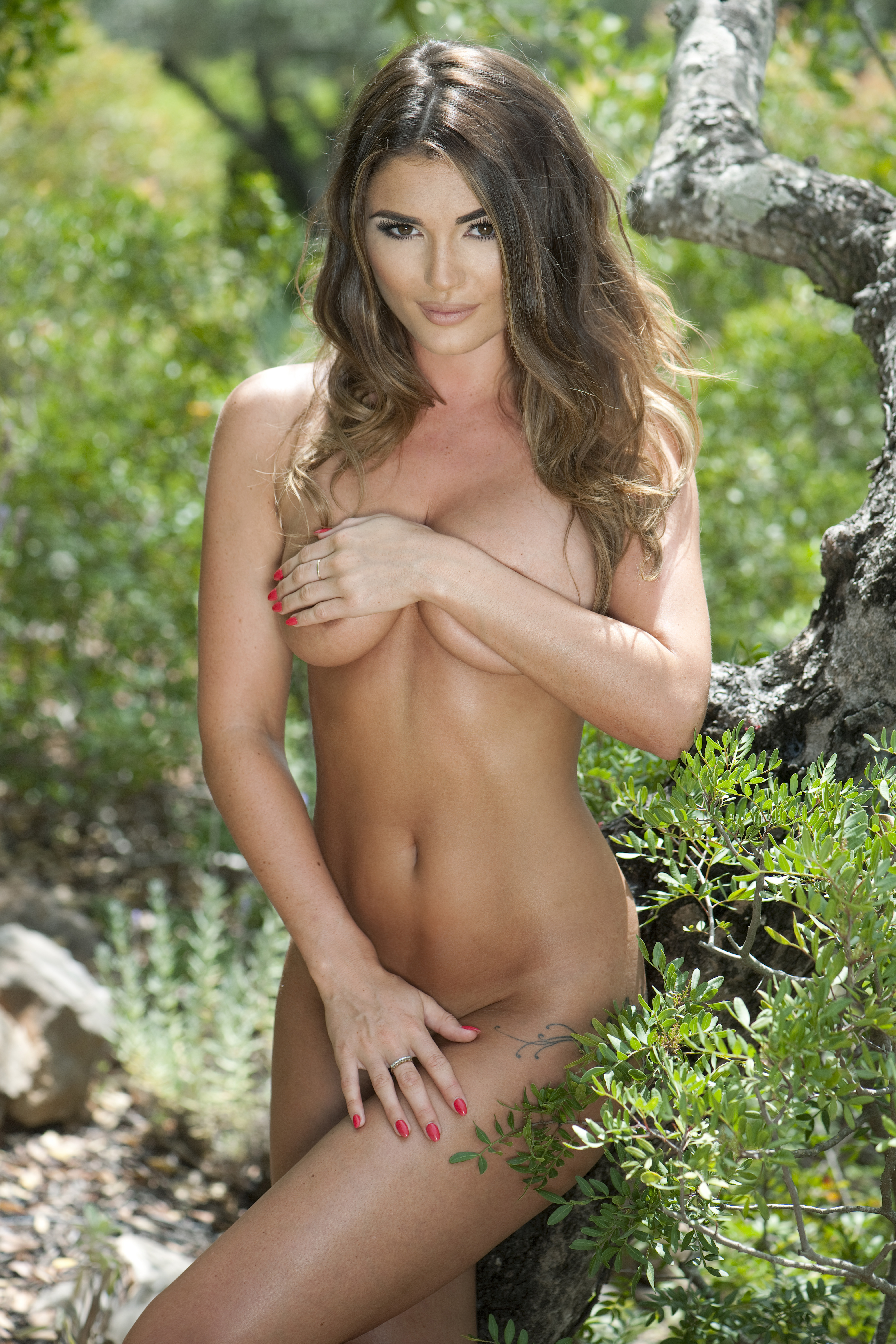 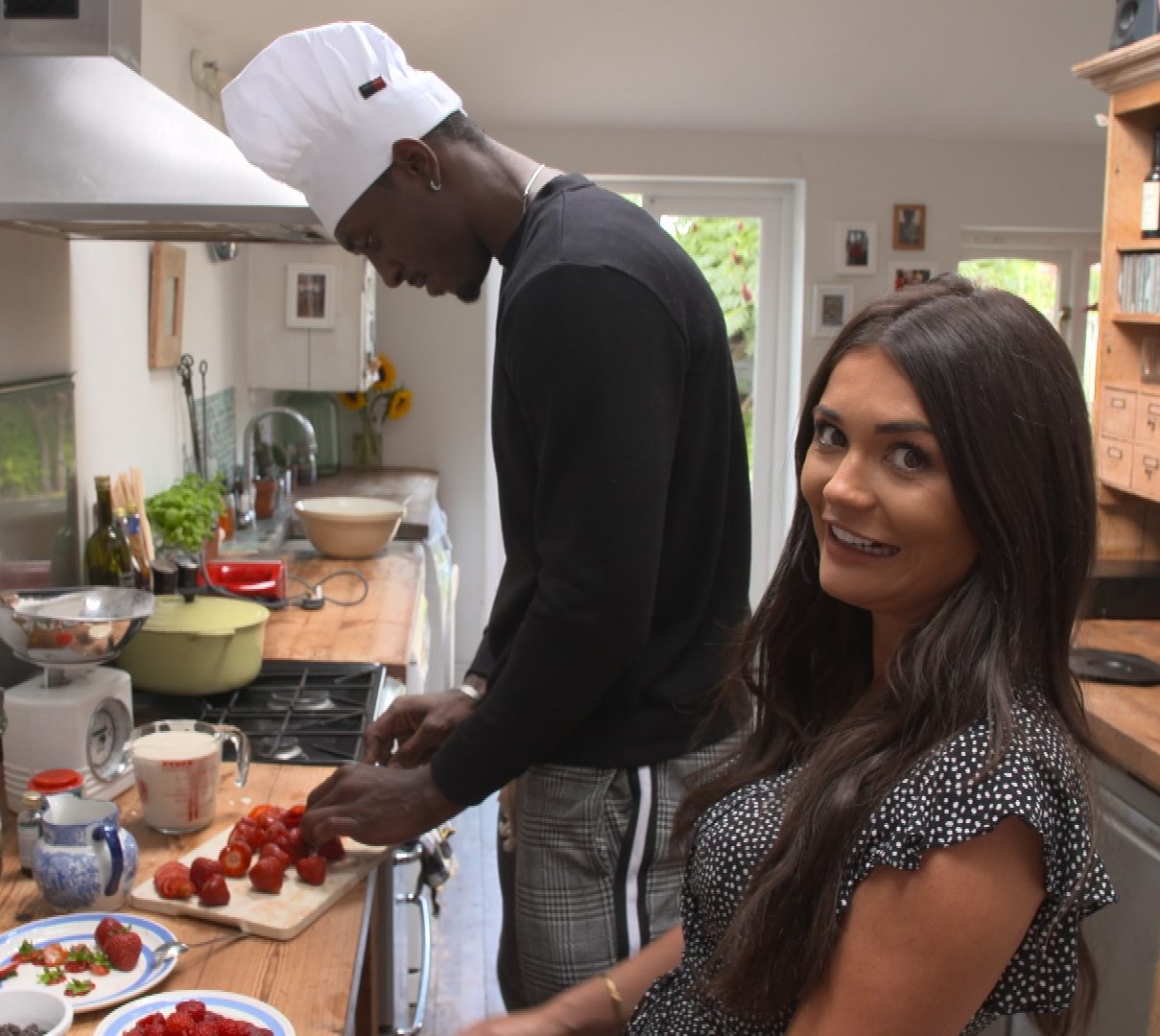 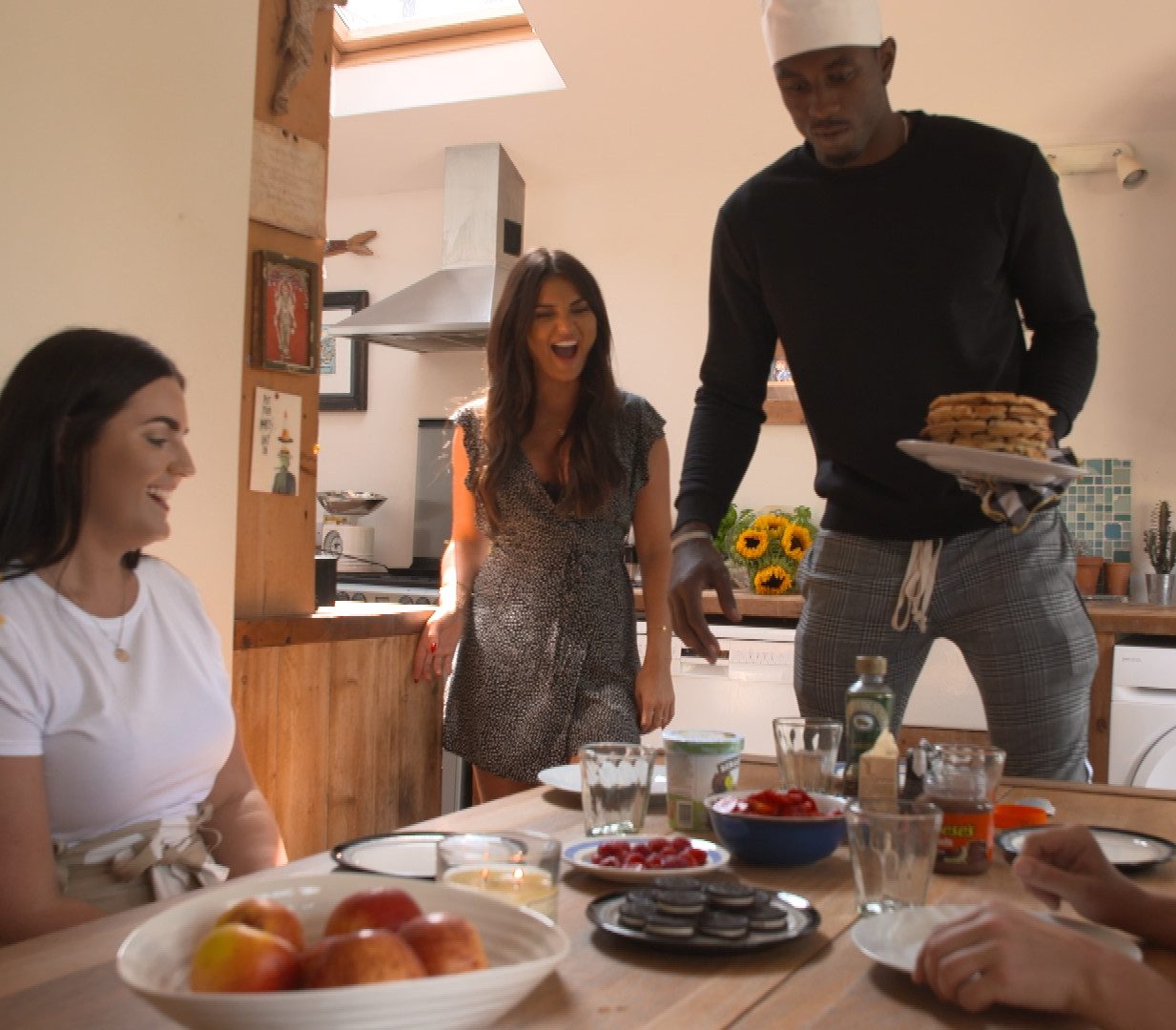 The star is seen in a chef's hat chopping up tomatoes and serving pancakes before the 28-year-old model joined her boyfriend's basketball team on court.

Tonight, all 36 Islanders – even the members of Casa Amor – will reunite for one final time on screen.

We will see winners Amber and Greg travel to Newcastle to meet her family following their surprise landslide victory.

Viewers will also see what the other three finalists have now been up to, with Molly-Mae going boxing with Tommy. 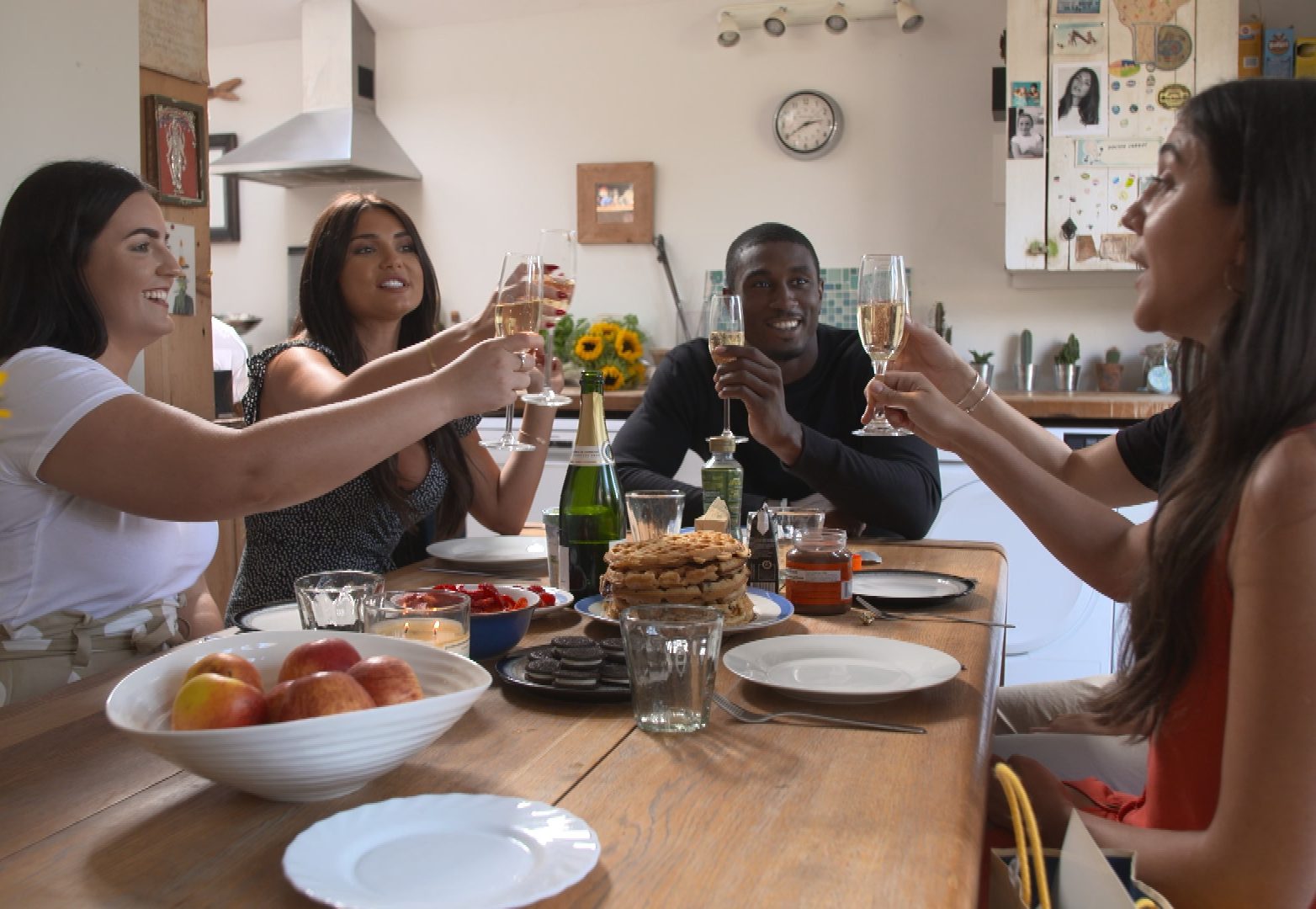 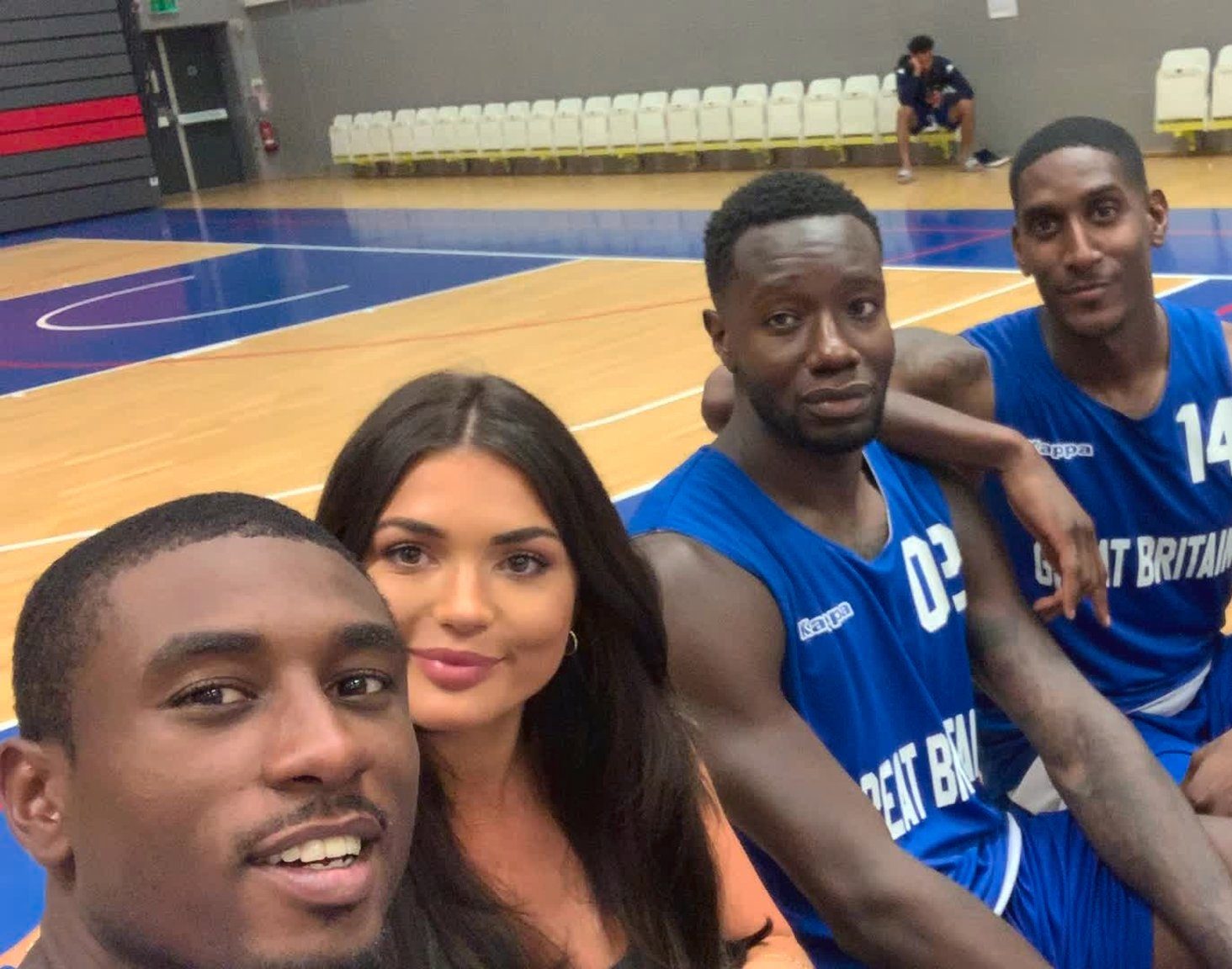 Meanwhile, Curtis Pritchard and Maura Higgins head to see her family in Ireland with a camera crew in tow.

Ovie was one of the few contestants to leave the ITV2 show without an agent but is now spoilt for choice.

An industry insider said: “Top agents who look after reality stars are desperate to represent Ovie. He was one of the biggest stars, if not the biggest star, of the series.

“Ovie has told them in no uncertain terms to present him with their best offers.”

Brands including Boohoo have been trying to court him in recent days, tweeting: "Ovie we love you" and they have been referring to the hunk as "our man" on their social media page ever since he first joined the dating show.

Love Island: The Reunion airs on Sunday, August 4 at 9pm on ITV2.