The brand new Netflix show put the devil through his paces, as he took on a number of demons, and was put up against a once-lost love.

Although ultimately Lucifer came out on top in the series, he did eventually become trapped in Hell once again after defeating his foes.

And while fans of the show were eager to find out what was going to happen next, the fifth and final season of the show was announced by Tom himself, and the producers.

Since then, however, viewers have been eager to find out exactly how the show will end for good.

And recently producer Ildy Modrovich posted a thank you message to the viewers for their continuous support on Twitter.

But one of the tweet’s replies saw a fan of the franchise ask the showrunner about a potential movie in the show’s world.

The tweet read: “Would you guys ever consider doing a spinoff or maybe a movie in the future? I love y’all so much! #Lucilove.”

Never wanting to disappoint her viewers, Ildy replied: “Well, of course we would!! Xo.”

This obviously set a number of fans into a fervour, as one responded: “YES! I’d definitely watch the spinoff, OR the movie, or even both! And I’d definitely buy the movie please make it happen.” 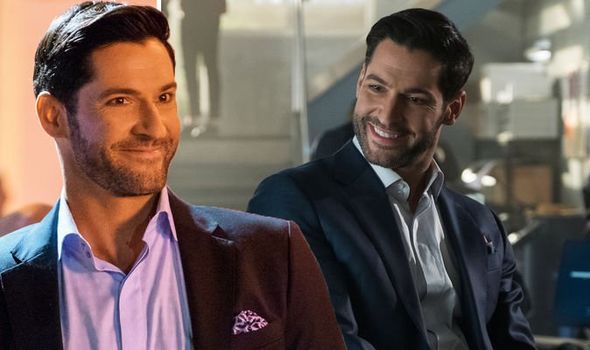 Well, of course we would!! Xo

While others couldn’t keep their cool, as they wrote: “OMG IMAGINE HAVING A 2 HOUR MOVIE OF #LUCIFER.”

A third chimed in: “More #Lucifer… a feature film could bring in a whole new audience.

“Now I’m split #TomEllisAsBond with the cast and crew from Lucifer or a Lucifer movie.”

As showrunner Ildy ponders a potential film for the franchise, Lucifer star Tom has been preparing to return to the role.

Tom recently posted an image of himself alongside Ildy, as well as showrunner Joe Henderson and a number of writers. 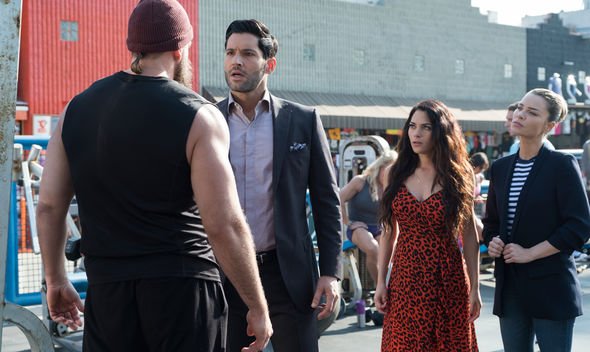 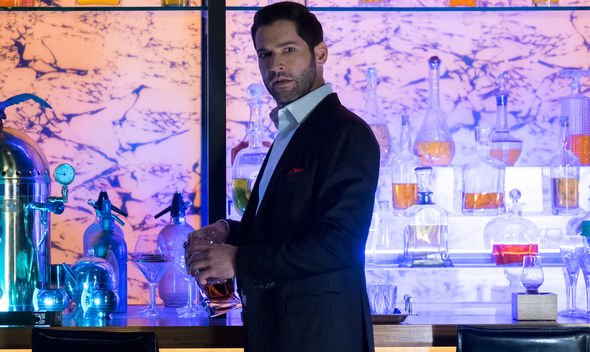 The room full of people help up their hands, signifying season five, and prepared to begin writing the show.

Tom captioned the Instagram image: “First day at the writers room for #luciferseason5.

“Everyone is very excited about the possibilities… I can’t wait! #lucifer.”

With almost anything possible for the final season of the show, could Lucifer eventually move into the silver screen?

Lucifer season 4 is available to stream on Netflix now, while The Sandman’s release date has yet to be announced.