Season six has been confirmed as the final outing of Lucifer on Netflix as viewers will find out how the devilish drama draws to a close. Some casting news has been announced ahead of its release, which has given a slight hint at what Amenadiel’s (played by DB Woodside) fate might be – here’s what you need to know.

Fans of Lucifer have been left excited by more news emerging about the show’s final season.

On December 15, Entertainment Weekly confirmed Merrin Dungey would be joining the series. 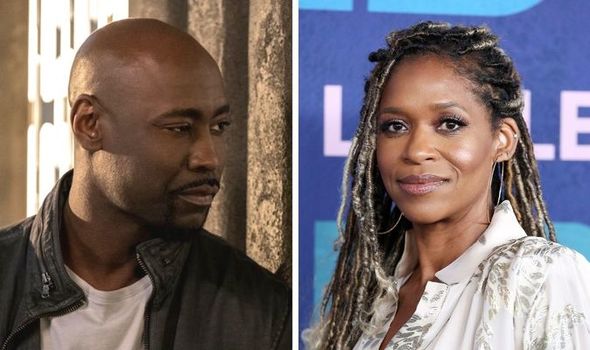 We will use your email address only for sending you newsletters. Please see our Privacy Notice for details of your data protection rights. Lucifer fans outraged by show’s latest season 5B release update

According to the publication, she will play a police officer named Sonya.

They teased she will be “a no-nonsense uniform cop who forms an unlikely bond with Amenadiel”.

Just what this bond will has not yet been confirmed but fans are sure to be excited by the implication.

So far in the series, Amenadiel has been quite unlucky in love. 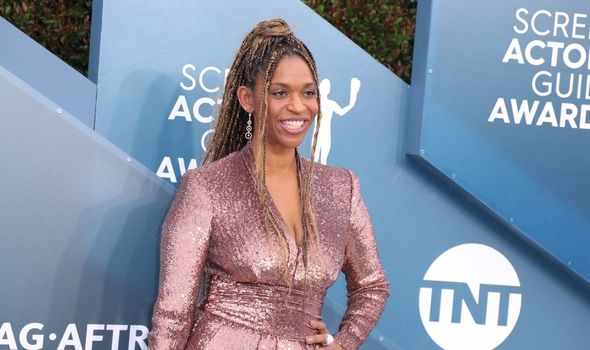 His ill-fated relationship with Maze (Lesley-Ann Brandt) did not end well.

And despite having a baby together, Linda Martin (Rachael Harris) and Amenadiel could not make their romance work.

However, with nothing else announced yet, viewers will just have to wait and see how this “unlikely bond” will play out.

Dungey is best known for playing Francie Calfo in Alias from 2001 until 2006. 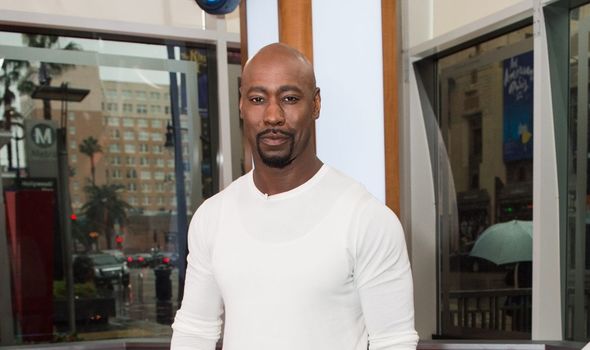 However, she has also starred in The King of Queens, Deep Impact and The Resident.

Over the past few years, she has played Detective Adrienne Quinlan in Big Little Lies.

Some fans might not realise she is also good friends with the series co-showrunner Ildy Modrovich.

Posting on Twitter about the news, she wrote: “BEYOND thrilled to have one of my college BFFs on the show!! I love you @RealMerrinD!”

The star also posted about the announcement on her own Twitter.

Dungey said: “New gig! So excited to be a part of this phenomenal show!”

This was not the only casting announced as Netflix also confirmed another new addition. 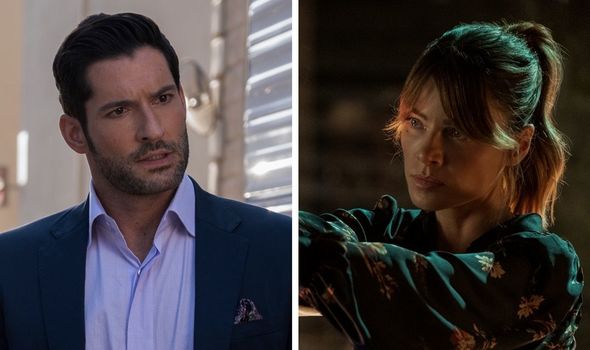 Deadpool actress Brianna Hildebrand is also joining the final season of the show.

Entertainment Weekly reported she will play Rory who is “a rebellious, angsty, and ready-to-start-some-trouble angel.”

She will be hoping to follow in Lucifer Morningstar’s (Tom Ellis) footsteps.

However, she will then “realise Lucifer isn’t exactly the devilish big bro she hoped he’d be.”

Lucifer season 5A is available to stream on Netflix now.