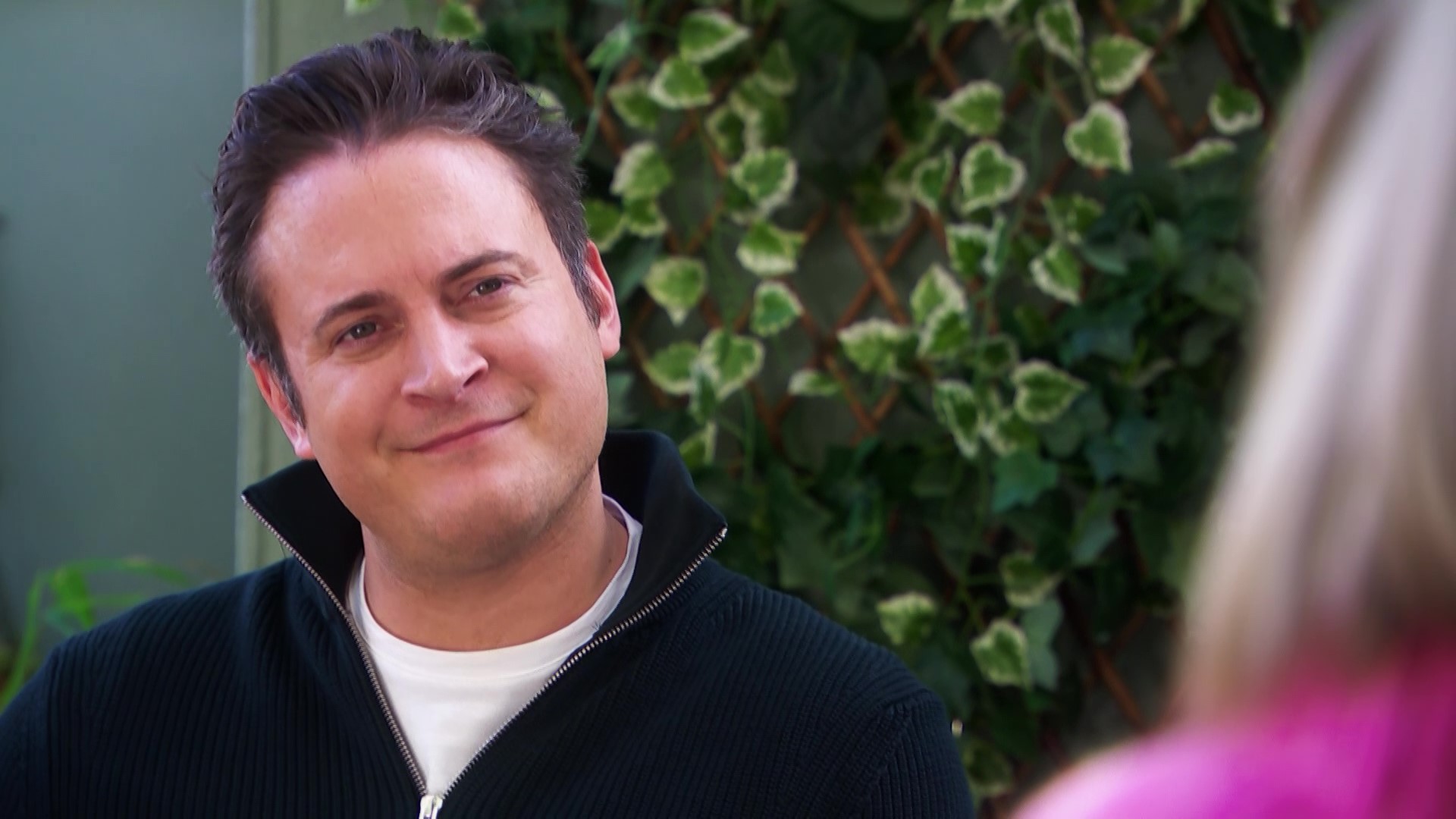 Ollie has grown close to Becky in recent months, after her friendship with Diane Hutchinson (Alex Fletcher) came to frosty end.

Upcoming scenes will see her cross paths with Zara (Kelly Condron) once again, and things are still quite tense between the two, following their showdown over Luke’s FTD several months ago.

Zara wants to protest against the Christmas light switch-on, and thus Ollie ropes Becky in to assist, but the two women argue over what they’re actually protesting for, resulting in more conflict.

The protest, nonetheless, gets underway, and Becky ultimately decides to take action, as she resorts to some DIY.

However, her actions have consequences, and she ends up in deep trouble!

Ollie, having heard about Becky’s brush with the law, comes to his new pal’s defence, but in doing so, he leaves Luke unattended.

Luke, as a result, goes missing.

Cindy Cunningham (Stephanie Waring) is worried sick, and she blames Ollie for dropping the ball.

Will Luke be found before it’s too late?

The soap’s Winter Trailer previously hinted at more conflict for Luke and Cindy this festive season, as his impulsive decision-making results in him spending the night outside, and thus he ends up in hospital.

Luke, as viewers know, was diagnosed with Frontotemporal dementia, FTD, two years ago.

Overtime, his behaviour has changed, and recent scenes have seen him act impulsively and show zero signs of remorse for his actions, which is a symptom of the condition.