Lupin part two is due to arrive on Netflix on June 11, and a second season is already in the making. Ahead of the release of the five latest episodes, Assane Diop actor Omar Sy opened up about his character. He called the role his “perfect toy” to play with and Express.co.uk has all you need to know.

Lupin is a popular French crime drama series on Netflix and it was inspired by the fictional gentleman thief – Arsène Lupin.

The mystery thriller made its debut in January 2021 and it went down a huge hit with fans across the globe.

The series, which is in the same vein as shows like Sherlock and Money Heist, made its way into the streaming platform’s top 10.

The first season is split into two parts, with the second batch of five episodes airing on June 11.

Omar Sy plays Assane Diop, a mischievous man inspired by the adventures of master thief Lupin – a fictional character created by Maurice Leblanc in the 1900s. 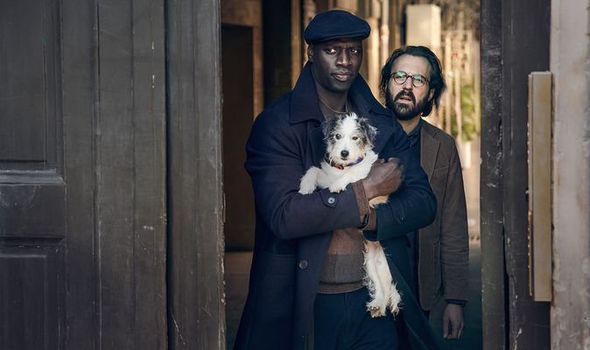 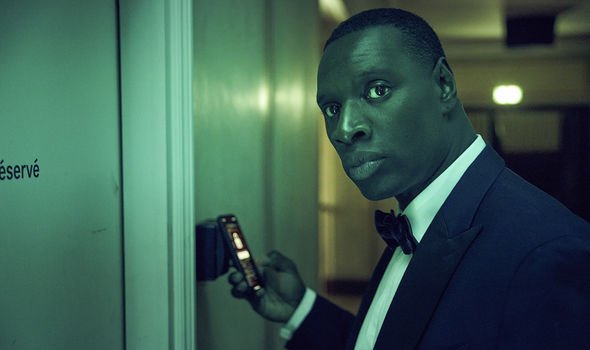 Netflix hosted a virtual screening for the second half of season one, and Sy spoke out about his character’s personality.

He said: “For me Lupin is just the best character for an actor because the motion is always moving.

“You can experience every theme, of course you have the drama, the romance, the action, everything like that. And experience the fatherhood, the revenge, all of that.

“It’s so rich with everything we can talk about and the way we can do it, it’s just the best. It’s the perfect toy for me, it’s the dream character.”

The show, set in Paris, has already proven to be so popular that a third season is on the cards. 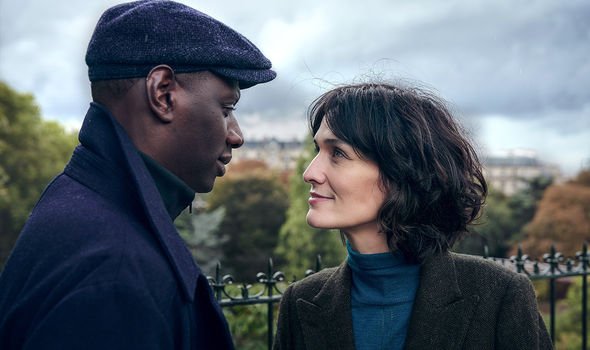 Sy received critical acclaim for his portrayal of Assane, who is father to Raoul (Etan Simon), and at the end of the first half of the season he lost his boy.

The second part is likely to focus on his attempts to track down his son, who was taken by one of Hubert Pellegrini’s (Hervé Pierre) men.

Expanding on his role, Sy said: “It’s always different and there is no other character like that. I have had no other experiences like that.

“Now, you can experience that with the same character. So it makes the character very, very special for you really have a fond understanding of that character. 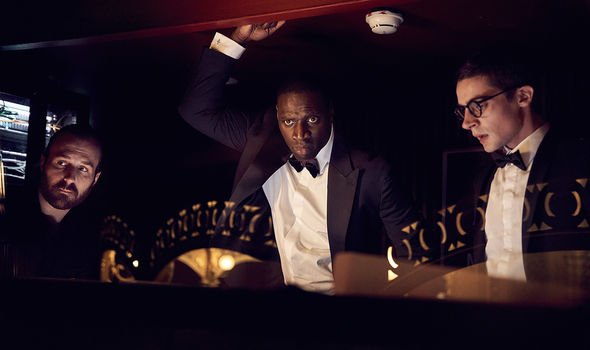 “It’s a real pleasure. And the more you know him, the more precise you can be so it’s just amazing.”

He made clear the series is not an adaptation of the Arsène Lupin stories, saying it was only inspired by the tales.

He said he and the rest of the creators dipped into some of the Lupin stories to come up with interesting ways of Assane escaping trouble.

The series is best-loved for its high-octane action scenes, which often involve Assane pulling the wool over someone’s eyes.

Kay added: “We draw on the [source material] in lots of ways, but in small, indirect ways at times. Often we will look through the books for different tricks.

“We will go looking through the books for a new strategy for that. We will reference the books and Assane will make reference to some of Lupin’s adventures within the story.

“One of the things we talked about a lot was the arrogance of Lupin and how we might make a modern version of that.

“We like him to be very confident and be able to deliver on that, but in a way that doesn’t feel like it’s pompous.”