Sky One aired the first episode of Manifest last night (Tuesday, July 30) and have now made the whole series available to watch online. Manifest aired earlier this year on NBC and is now streaming in the USA. NOW TV and Hulu are among the streaming services where you can watch Manifest online.

How to watch Manifest online

In the UK, Manifest season one is streaming in full on NOW TV.

Although episodes of Manifest are airing weekly on Wednesdays on Sky One, the whole series is streaming now.

In the US, meanwhile, viewers have a number of streaming options for Manifest.

All of season one is streaming on Hulu, on the NBC website and on Fubo. 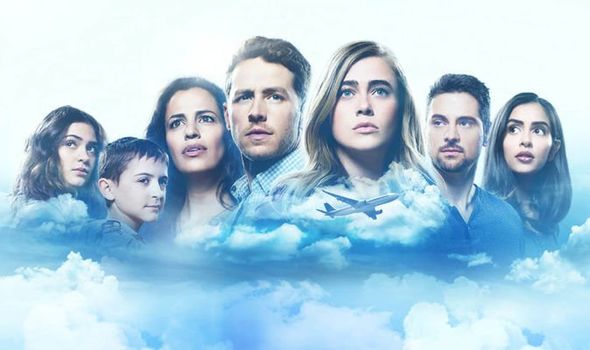 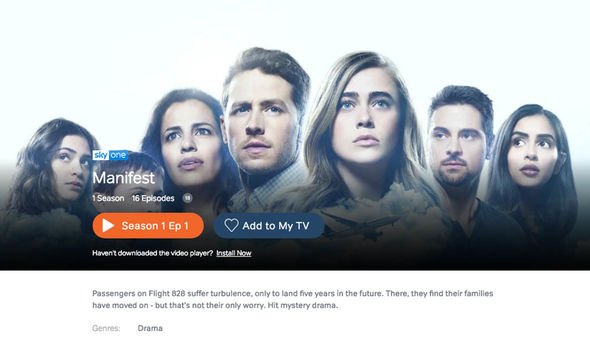 The NOW TV iOS and/or Android app features download icons that users can click on to watch their favourite shows offline.

Though Hulu is streaming Manifest now, neither of them allow subscribers to download episodes of the series.

However, Hulu reported that downloadable content was “in the works” eight months ago.

Unfortunately, they have not released an update on this project since then. 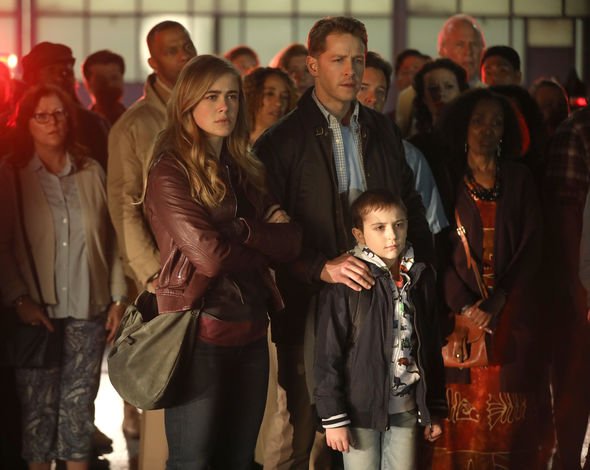 What will happen in Manifest?

The official NBC synopsis for Manifest reads: “When Montego Air Flight 828 landed safely after a turbulent but routine flight, the crew and passengers were relieved.

“Yet in the span of those few hours, the world had aged five years and their friends, families and colleagues, after mourning their loss, had given up hope and moved on.

“Now, faced with the impossible, they’re all given a second chance.

“But as their new realities become clear, a deeper mystery unfolds and some of the returned passengers soon realize they may be meant for something greater than they ever thought possible.” 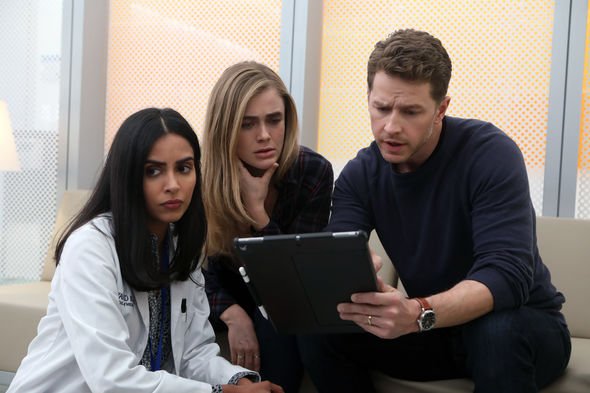 The show has been compared with Lost, another TV show that began with flight passengers who quickly became engulfed in a mystery.

Though the show has been popular with audiences, it has had a mixed response from critics.

Rotten Tomatoes, who give the show a 56 percent rating, sums up the reviews for Manifest: “Manifest’s attempts to balance supernatural mystery and melodrama largely work thanks to its well-chosen cast — though it could use a few more distinguishing characteristics.”

Manifest is streaming now on NOW TV and Hulu

This article contains affiliate links, which means we may receive a commission on any sales of products or services we write about. This article was written completely independently, see more details here.