MARIAH Carey has revealed herself to be a secret Gogglebox fan after sharing a clip from the show with her 21.6million Twitter followers.

The All I Want For Christmas singer, 50, spent yesterday celebrating after her iconic festive hit finally reached number one in the UK after a 26-year wait. 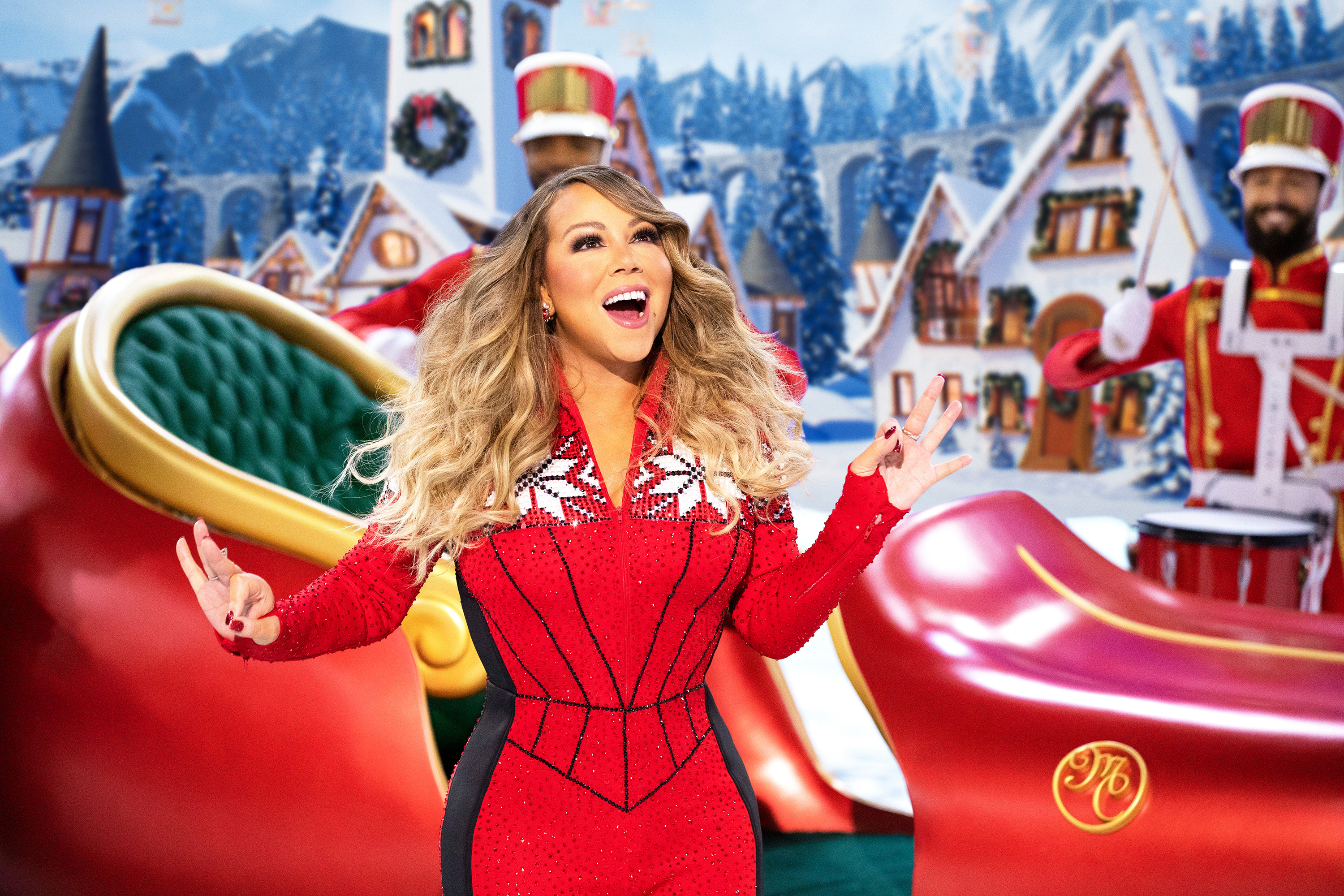 A clip of Goggleboxers Abby and Georgia tuning in to, and praising, her Christmas telly special caught her eye, and she couldn't resist spreading the joy.

As best pal Georgia added: "And that's all it took."

Mariah couldn't get enough of the compliment and wrote "love this!!" along with some laughter emojis. 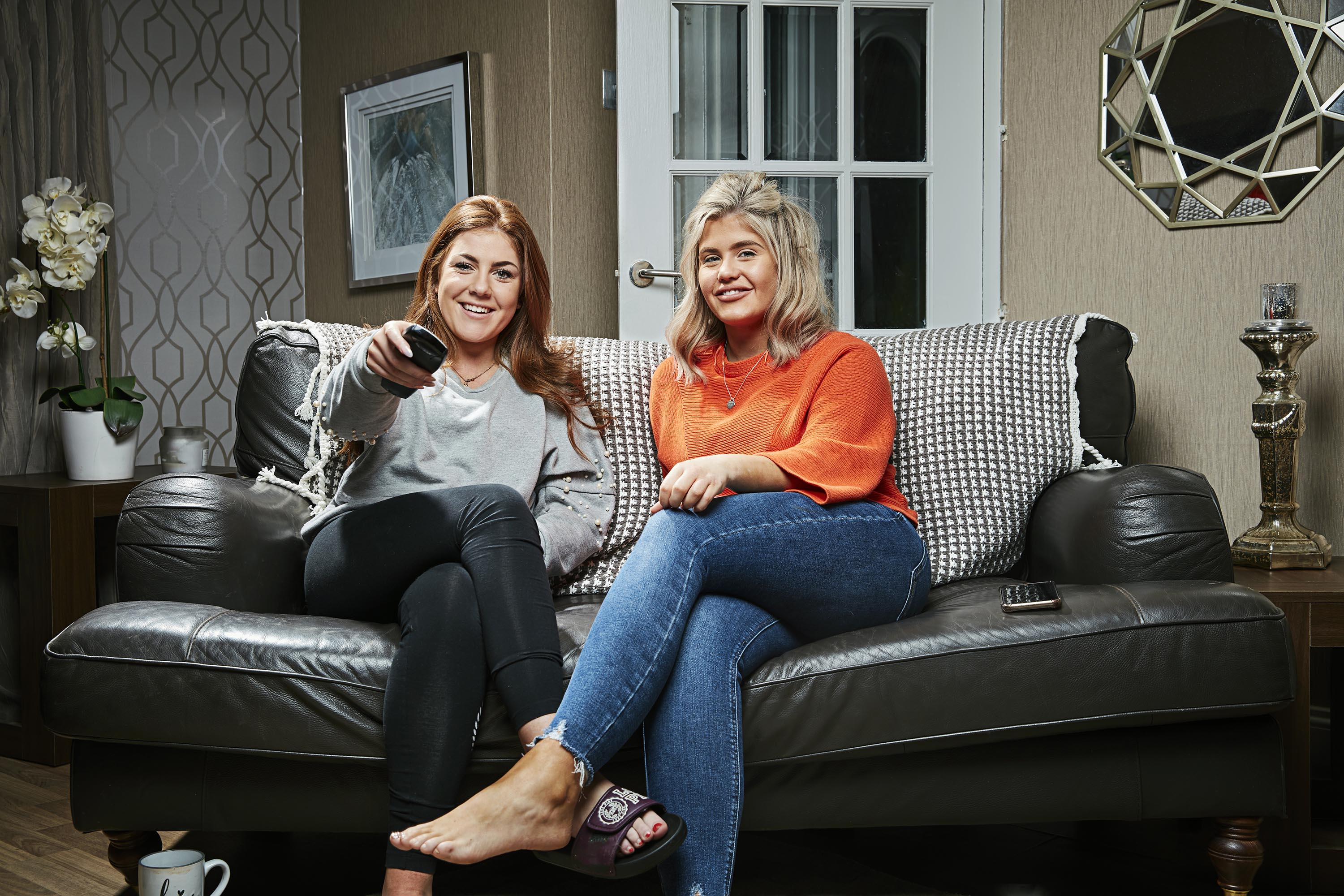 And earlier in the day she gave insight into the Carey household as she revealed how she celebrated the news of her number one.

She posted: "Jumping up and down in front of the Christmas tree with the kids and the dogs. Blasting 'All I Want For Christmas Is You', and sending virtual hugs to everyone across the pond who helped make it happen! Love you so much!!!"

The American superstar splurged £4million on the TV extravaganza, which saw her recruiting a whole host of her A-list pals including Ariana Grande and Snoop Dogg to take part.

Oh, and there’s also the six-figure sum she splashed out on making sure she looked just right.

An insider said: “Mariah wanted her Apple TV special to blow everything else out of the water. 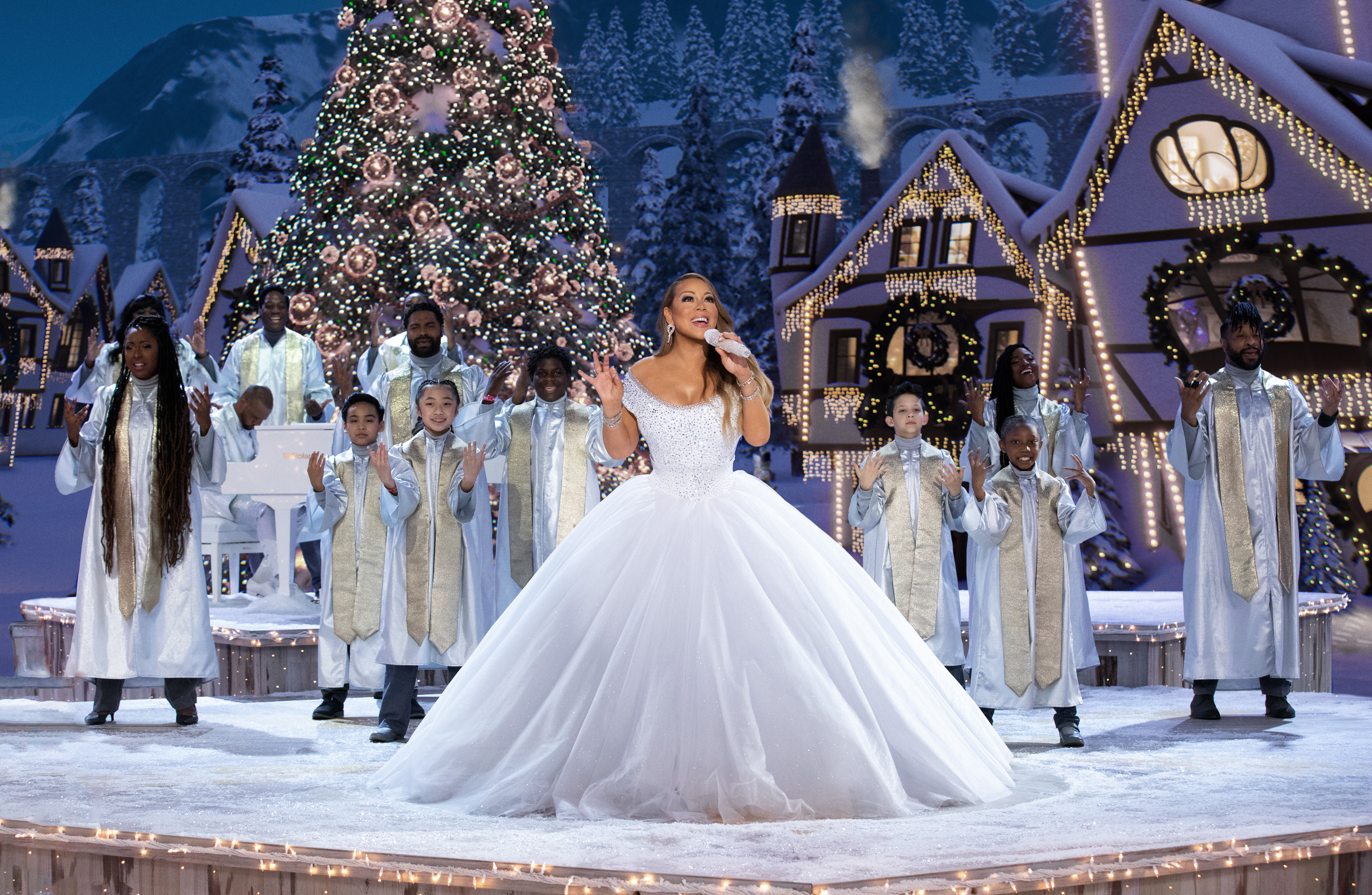 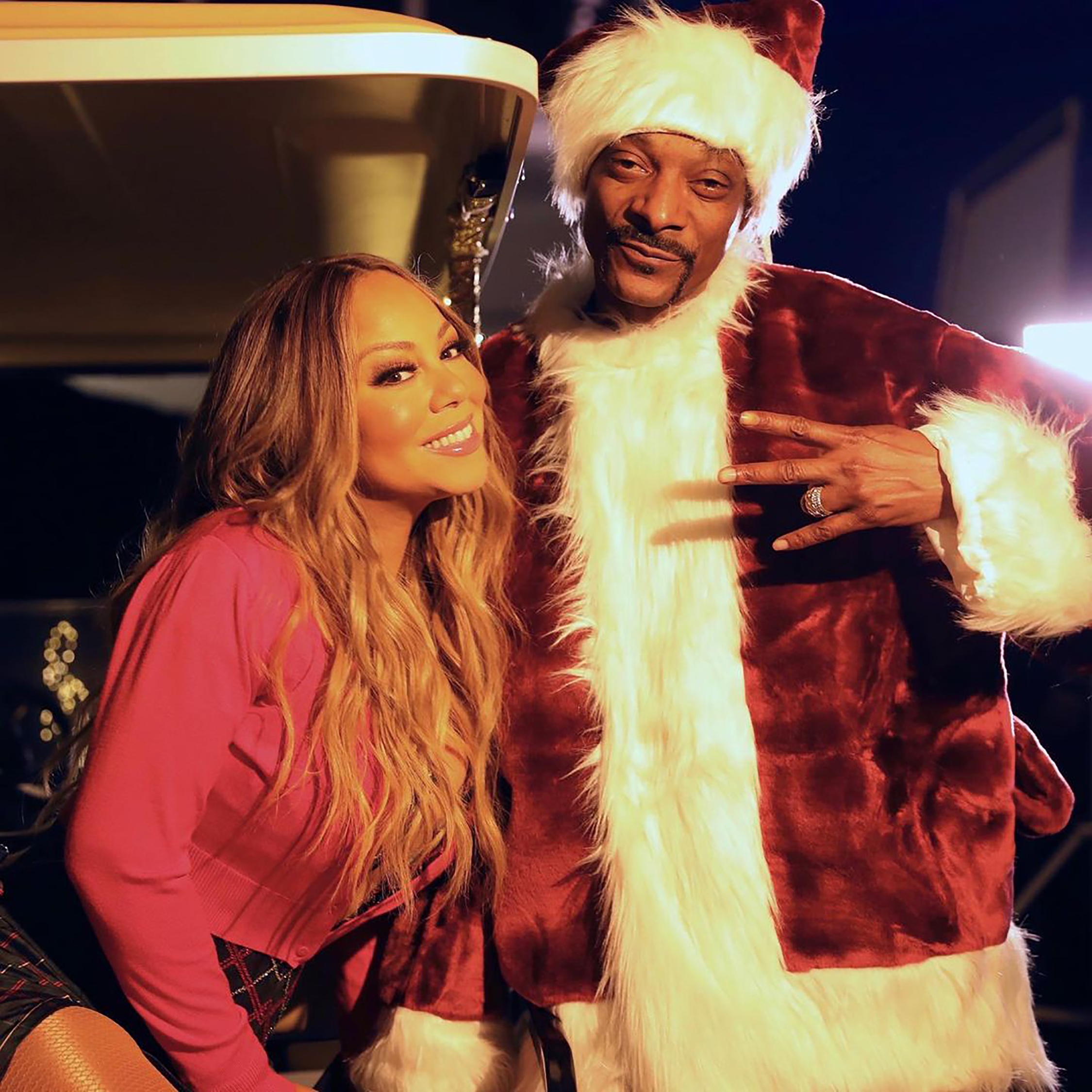 “And it did just that — not only in the reviews and ratings but in the budget.

“Overall it cost £4million to make, with cash being spent on securing the big names.

“Mariah does nothing by half and the special was created with huge production values. 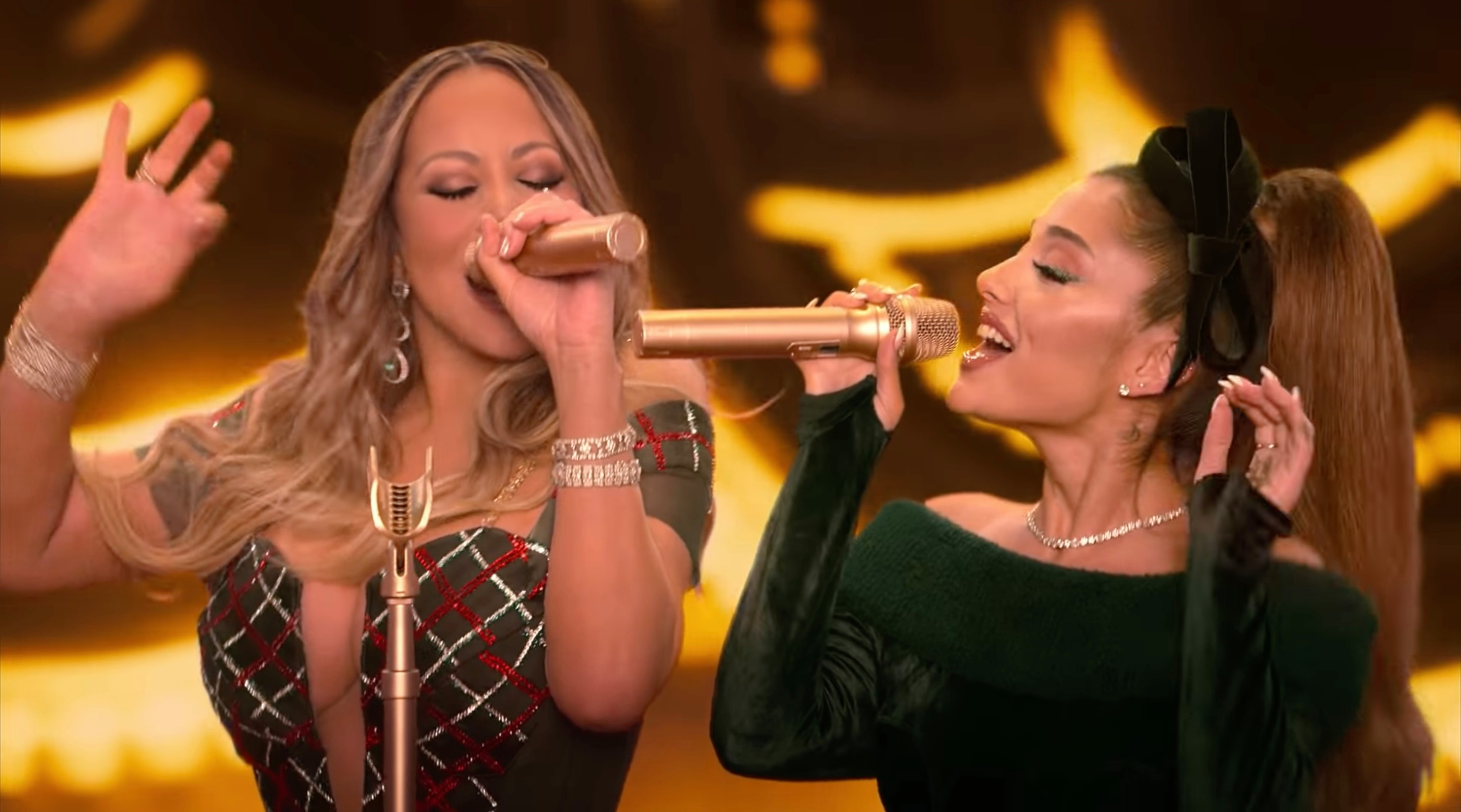 “But everyone who knows Mariah knows she’s worth every penny.”

The show, which also stars Jennifer Hudson, is available to stream online and after it was released on Friday has gone to No1 in the Apple TV+ Charts in 100 countries around the globe. And Mariah’s storyline of choice is as out there as the budget.

For anyone who’s not tuned in, the singer ends up being recruited by Father Christmas to head to the North Pole in a bid to help solve a holiday cheer crisis.