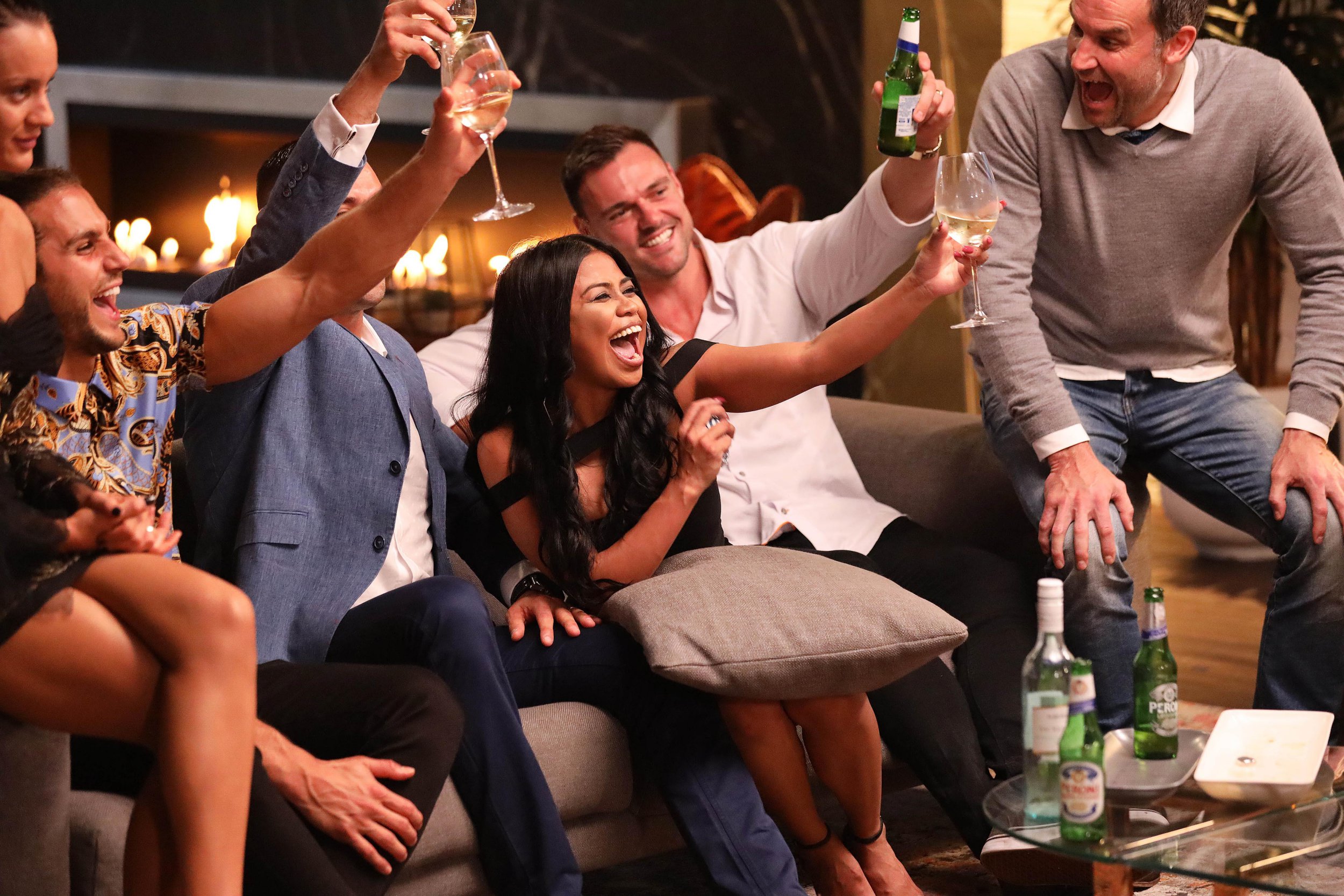 The Married At First Sight Australia (MAFSA) cast have to call up producers whenever they’re on the brink of a row so the camera crew can race to capture the fallout on film.

Michael Brunelli, who wed Martha Kalifatidis in the show’s sixth season, revealed some interesting secrets from the reality series during a TikTok Q&A.

‘One of the weirdest things, when we were on MAFS, was that they didn’t film all day, so when the camera crew left [at night], they told us, “Don’t learn anything about each other, don’t really talk to each other because it needs to be on camera”,’ he shared.

The contestant claimed that if any drama unfolded while the camera crew wasn’t there, producers would ask if they could in order for the camera to catch what’s going on.

‘If you have a fight, you need to stop mid-fight, call the producer so they can bring the camera and can start recording…’ Michael continued. ‘Then you’ve got to keep going with the fight.’

He added: ‘We broke that rule and drove our producer crazy.’

The pair – who are both from Melbourne – now live together in Bondi in Sydney.

While Martha revealed on Australian radio in September that she and Michael secretly split once for a matter of hours, they soon had a change of heart and she insists the pair are ‘very happy’ together.

MAFSA was packed full of drama, with one of standout moments being Sam Ball’s affair with Ines Basic.

Since airing, however, Sam revealed the whole shebang was fake and claimed show bosses set up their romance.

Married At First Sight Australia is available to stream on All4.