Married At First Sight Australia may have been filmed a couple of years ago, but UK viewers are hooked on series six which sees 26 singles say “I do” when they meet for the very first time down the end of the aisle. The most recent season, however, had a twist in store for both viewers and those taking part, two new couples would be joining the experiment halfway through. Billy Vincent was the groom who wed Susie Bradley, and despite all of the drama he endured throughout their short marriage, Billy has come out on top after he recently unveiled a major transformation he went through.

The personal trainer who also works as a Barista from time to time lives in Byron Bay and regularly shares photos of him modelling on his Instagram page.

He may not have found love but he has found an increased sense of self-confidence and has shown the transformation he has undergone in the last couple of years.

When he first appeared on the show, Billy showed nerves and youth and his scraggly facial hair was a talking point for Susie’s difficult father.

Fast forward to now, and he’s sporting a fashionable scruffy beard and longer hair, as well as a more grown-up fashion sense. 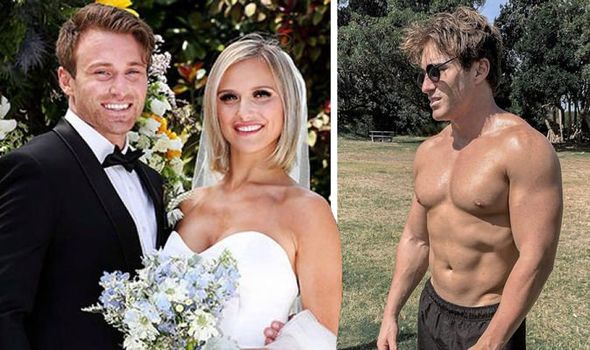 As for the journey Billy went on in terms of the show, he and Susie split up before the wrap party which wasn’t a surprise to those watching at home.

Together, they shared several memorable scenes from season six of MAFS, one of those being when Susie attacked her husband on the beach.

Billy told his new bride he was able to surf, but when she called him out on it, he was left crying.

During one of the commitment ceremonies, Susie embarrassed Billy in front of the other couples and told the experts he wasn’t “manly” enough for her. 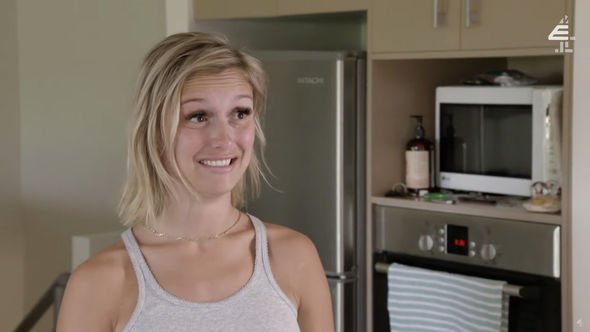 Trying his hardest not to cry, Billy replied: “I am trying so hard. I am just trying to be a nice person.”

After several fiery arguments and name-calling on both sides, the couple finally called it quits on their marriage.

Scenes showed Billy storming out of Susie’s home declaring: “I don’t mean to be spiteful or anything, but this experience has been one of the worst of my life.” 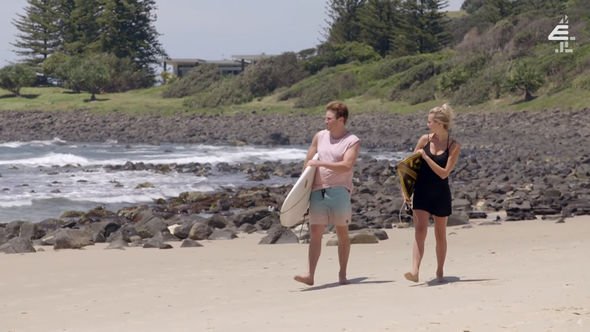 And Susie took to Instagram and wrote: “I wished Billy well in our final commitment ceremony, even though it wasn’t shown. And since the show, I’ve been lucky enough to find love.”

Billy briefly dated Instagram model Lily Buhl after the show in 2019 but now appears to be single.

Susie, on the other hand, is expecting her first child with former professional rugby league player, Todd Carney.

She deleted her own Instagram account at the end of 2019, but her partner shared their good news.

“Our hearts are full, Christmas will be sweet. Our family is growing by one heart & two feet. Baby boy Carney due March 2021,” Ted wrote which accompanied a picture of the couple kissing.

It comes after Michael Brunelli and Martha Kalifatidis spoke out about their time on the show.

Apparently, the couple “broke the rules” and drove the producer “crazy”.

Married At First Sight Australia is available to watch on 4oD now.