MARRIED at First Sight's Nikita chucked a coffee cup at husband Ant and demanded her own room as fans said they were "disgusted" by her behaviour tonight.

The Geordie lass – who said she was unimpressed with her partner's looks last night – exploded at Ant following a row earlier in the day. 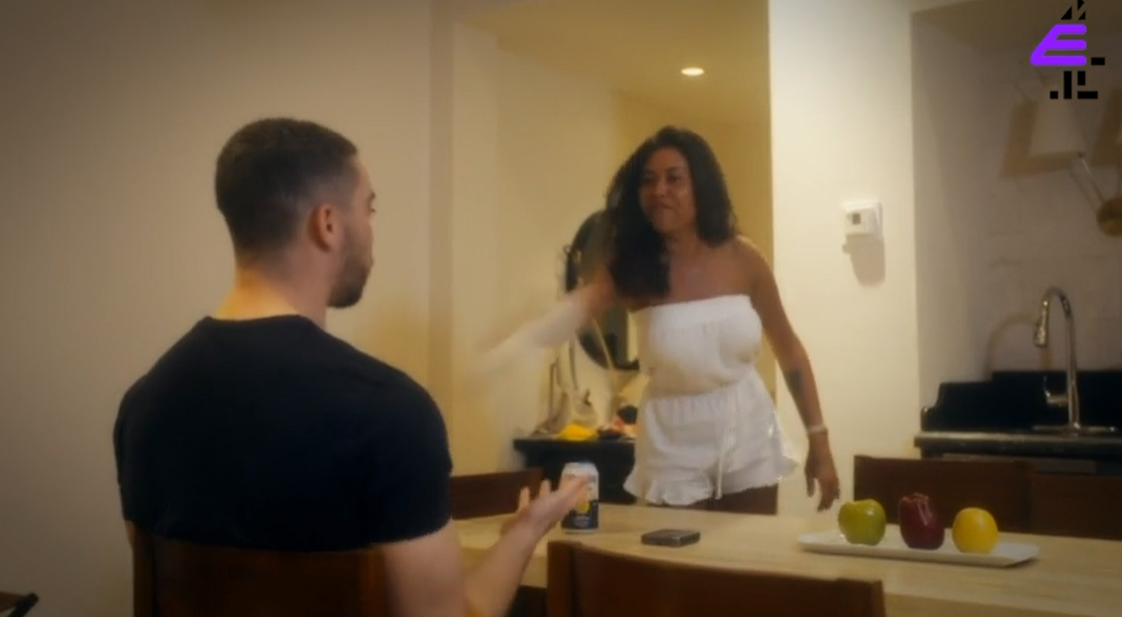 While some couples are going from strength to strength, Nikita and Ant clashed spectacularly, prompting her to throw a takeaway coffee cup at her husband on honeymoon in Mexico.

As they started shouting at each other in their apartment, Ant said: "If you want to get it out, get it out."

Nikita then exploded at him as she got up from the table and hurled a coffee cup.

She then screamed: "Put me in a different room to him, I am not sitting with him."

Listening, Ant then shouted: "You have lost it."

One said: "Idek how they allowed Nikita to partake in this experiment #MAFS"

Another said: "They’ve done Ant so dirty pairing him with Nikita 😭 he’s so sweet"

🔵 Read our Married at First Sight blog for the latest updates

And one more wrote: "Poor Ant. 😔 why has Nikita gone in this show."

Nikita later opened up to Ant on the beach as they tried to get to the bottom of their row.

She said her fiery temper comes from her dad, as the newlyweds hugged it out.

Earlier in the week she told the relationship gurus how she wanted a muscular 6ft hunk with green eyes and veneers.

Speaking to camera, she said: "They've just done the total f***ing opposite of what I've asked for.

"I mean obviously I was talking about looks quite a lot. Looks was a huge thing to me and I don't think they've listened to what I said." 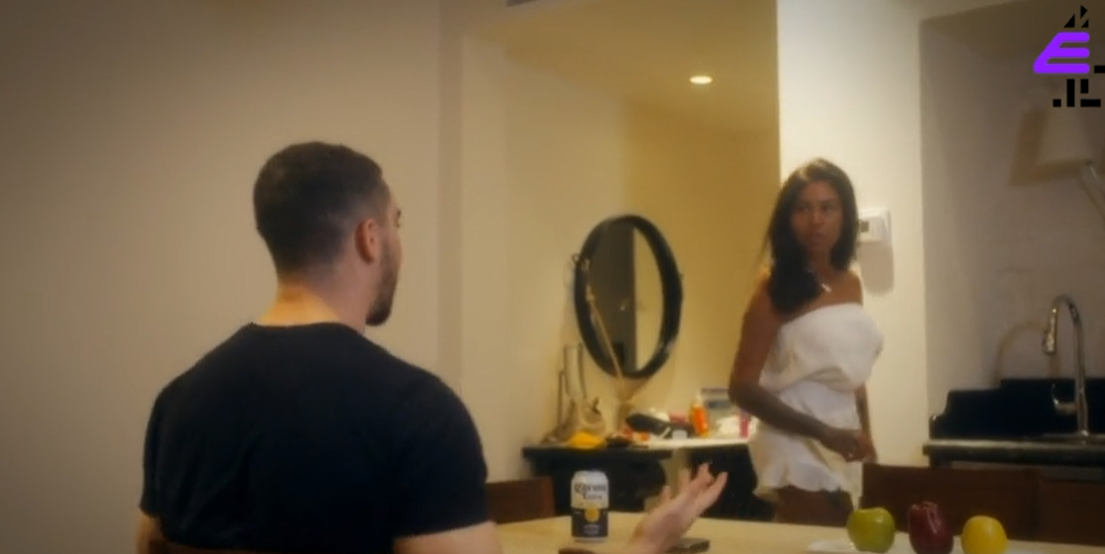 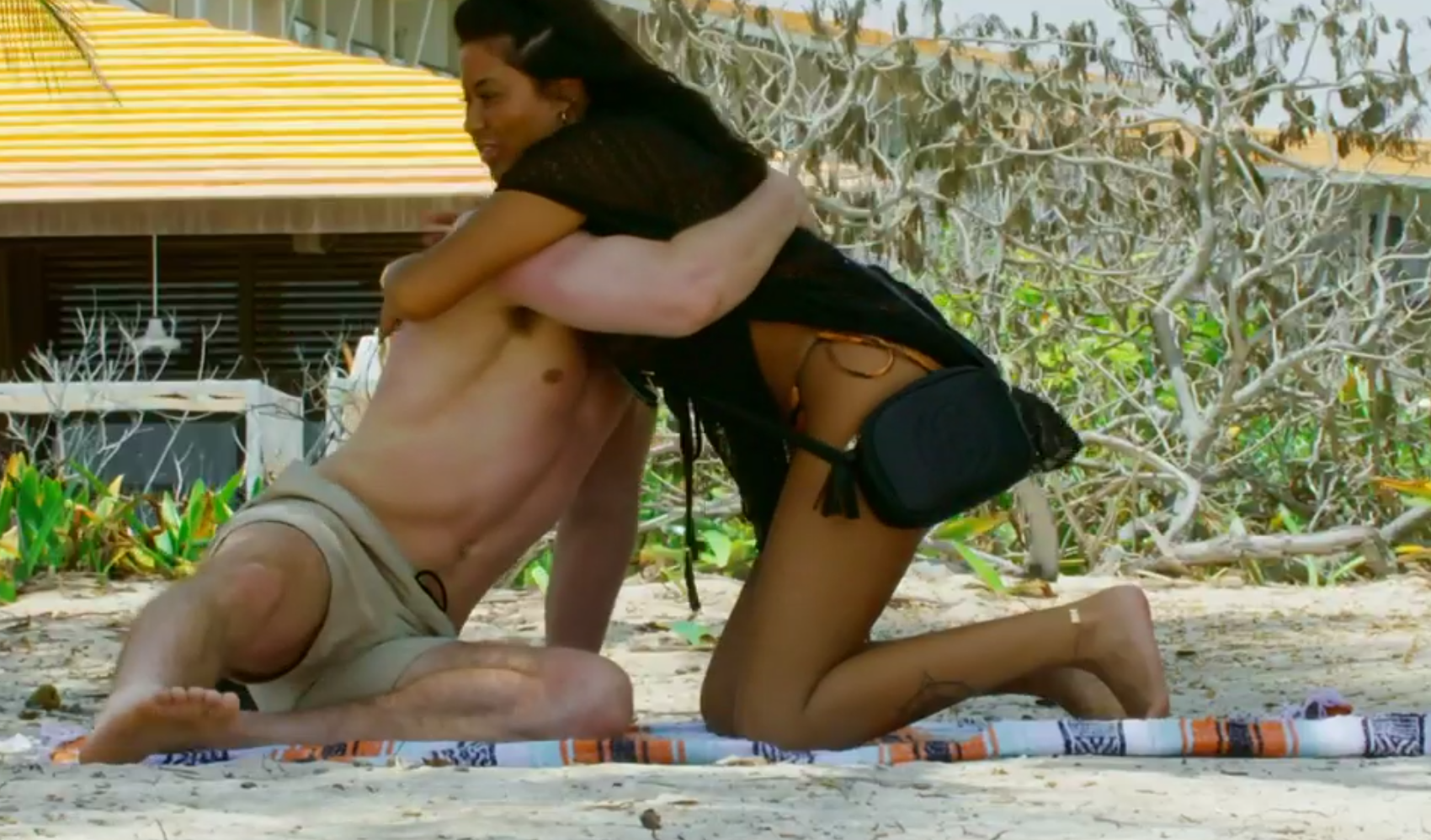 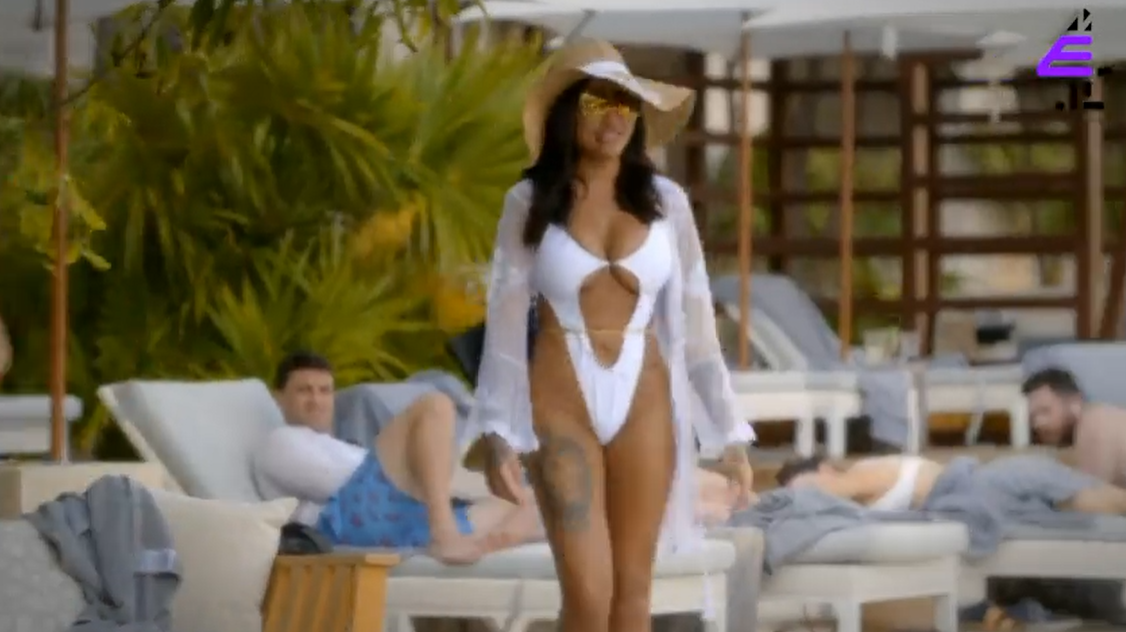