Married At First Sight producers were forced to step in over "bullying" in unaired scenes, claims Jessika Power.

The 29-year-old says furious fights in commitment ceremonies were broken up when they got out of hand. 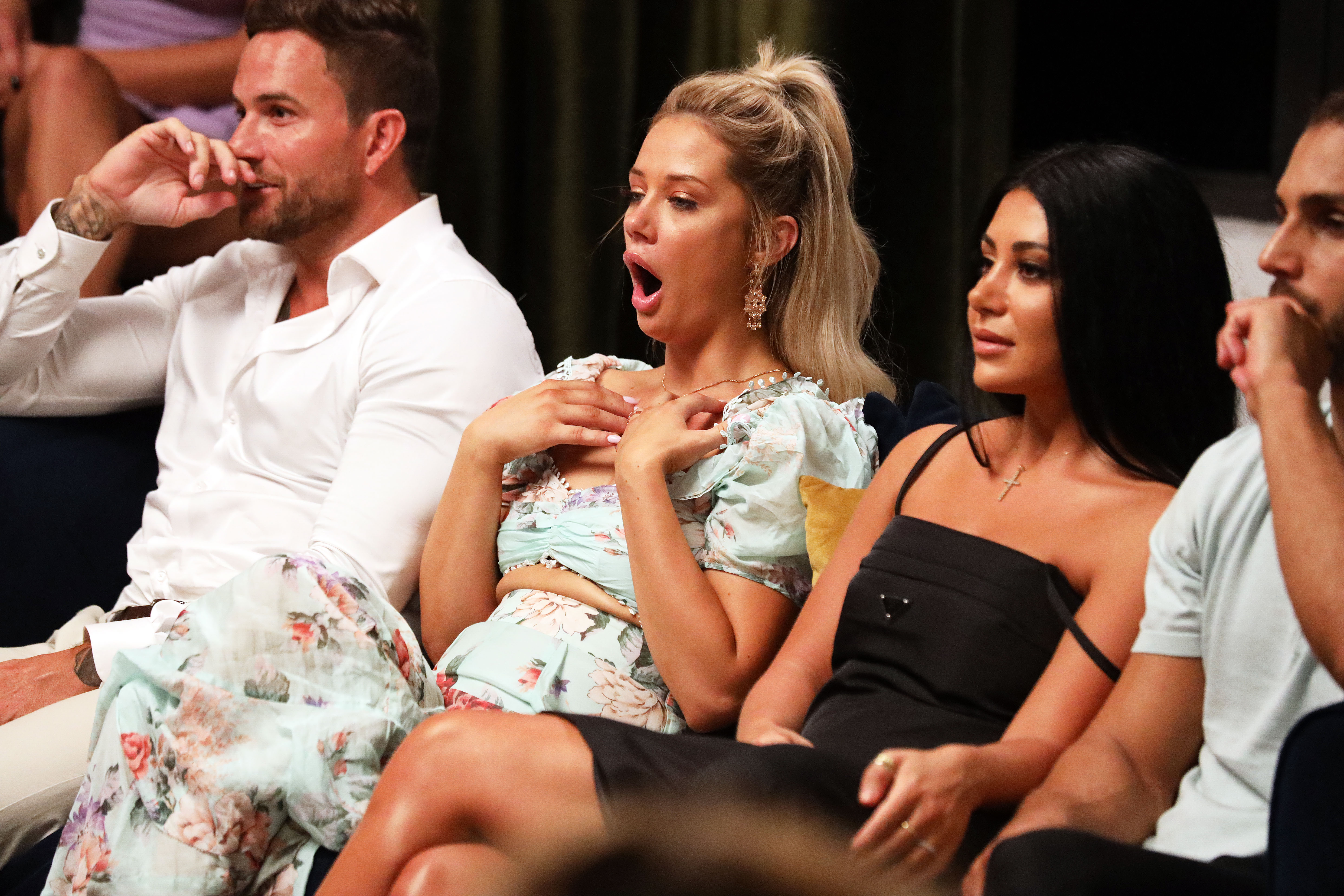 In an exclusive interview with The Sun, Jessika said: "I was getting attacked by everyone, but especially Jules [Robinson].

"Even the blonde expert had to stop everyone.

"There were a few times when production just had to go – woah, woah, woah, this is not fair.

"There were a lot of times I was getting attacked and bullied." 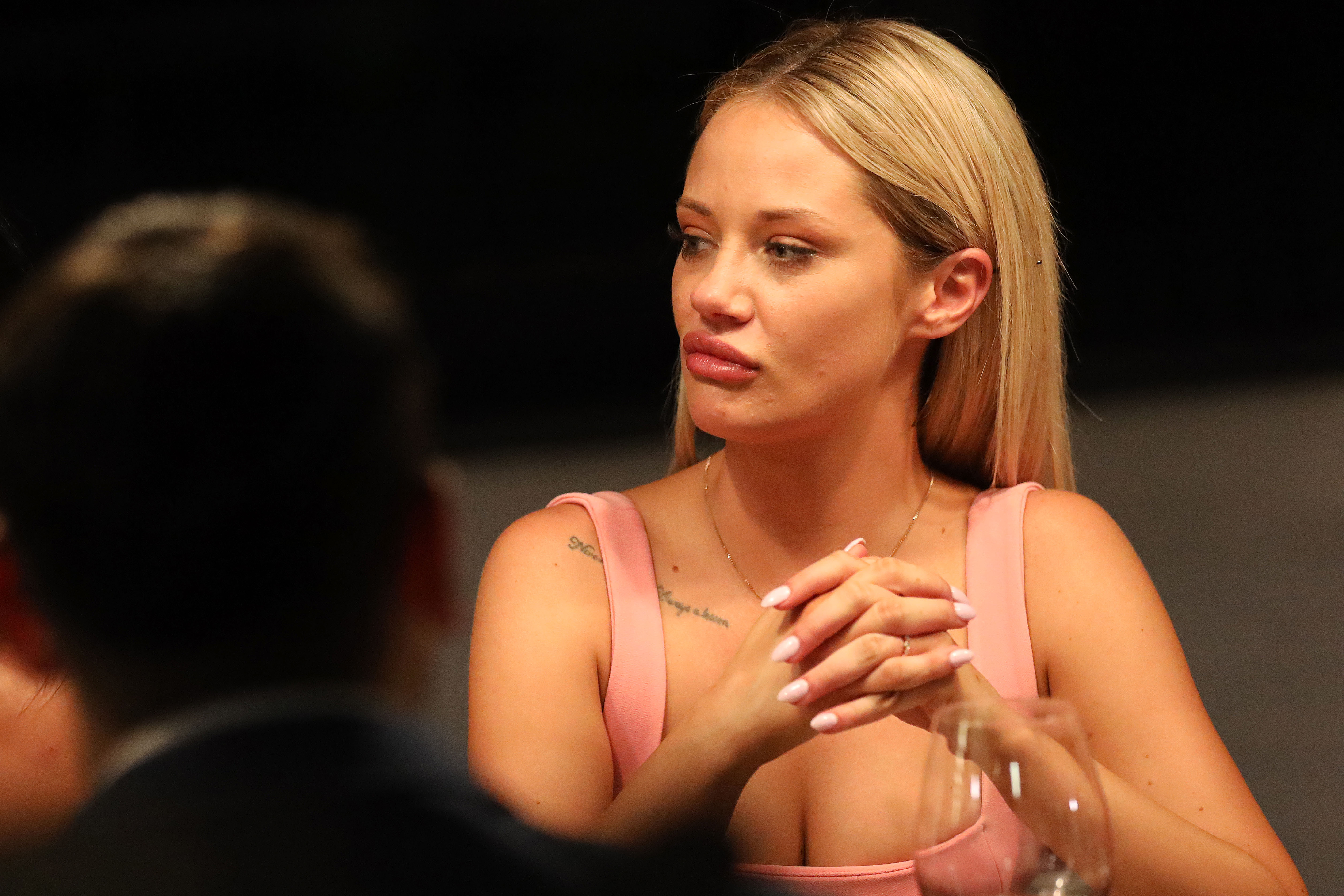 This week The Sun revealed Jessika stopped having sex with her 'husband' Mick after a secret death in her family.

But she said her co-star Jules accused her of lying about her grandmother's death to avoid getting intimate.

Jessika insists producers deleted the confrontation to stop viewers feeling sorry for her – and to protect Jules. 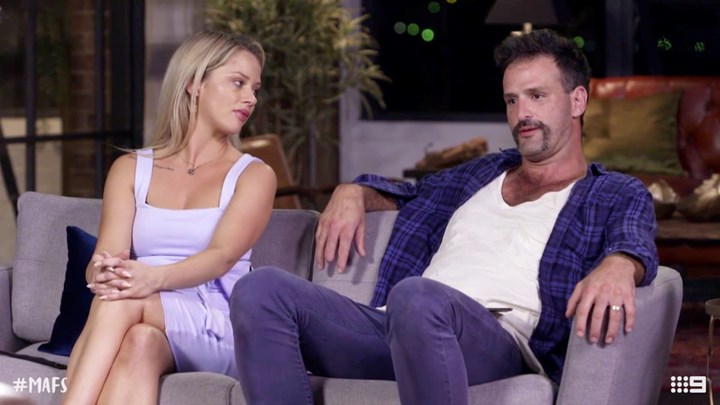 She said: "My grandma passed away when I was on the show. Jules brought it up in a commitment ceremony when we were talking about intimacy with Mick.

"I said, it just isn't happening, my nan's passed away.

"Jules stood up and said 'I'm sorry love, but I'm finding it hard to believe this because you've always got an excuse. 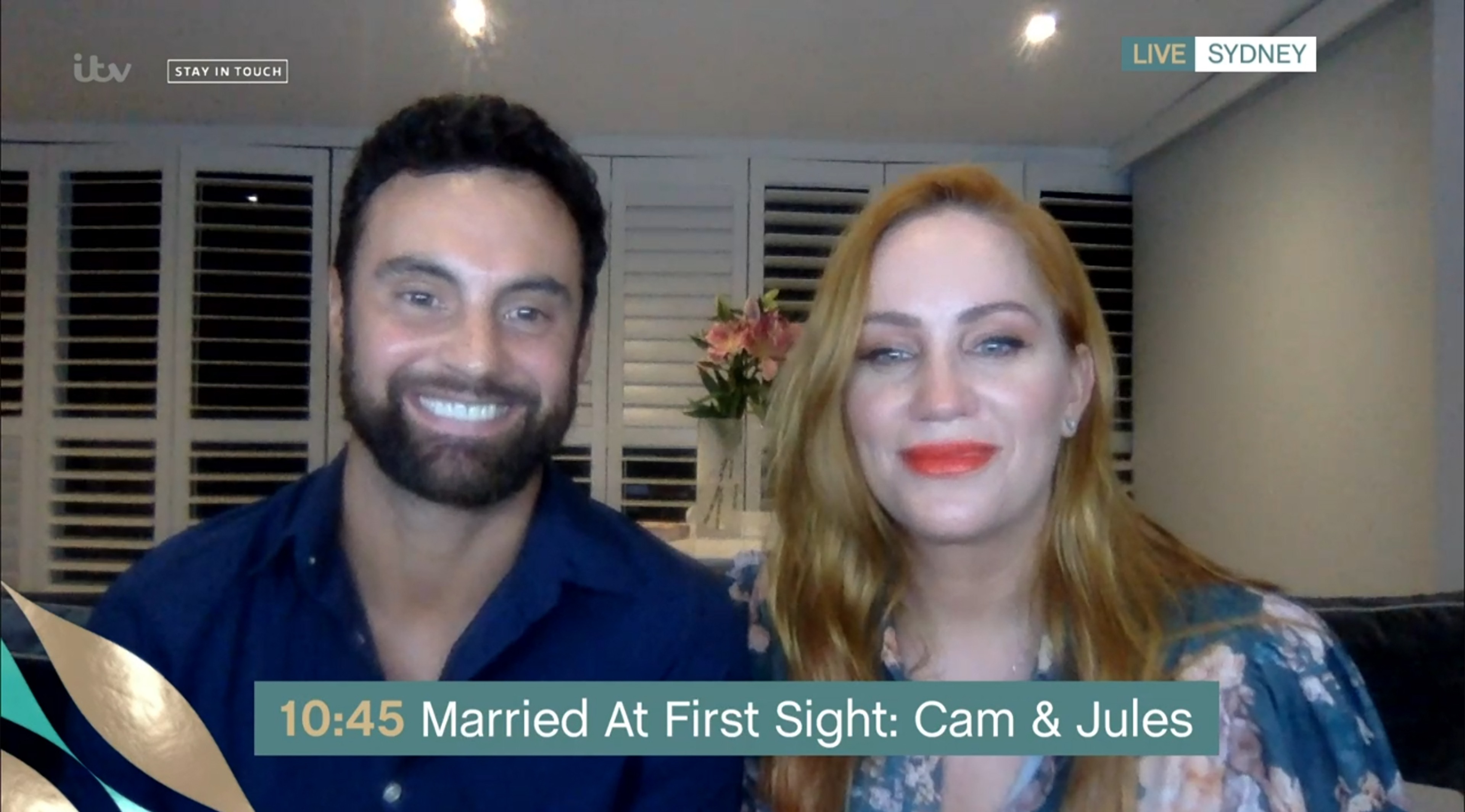 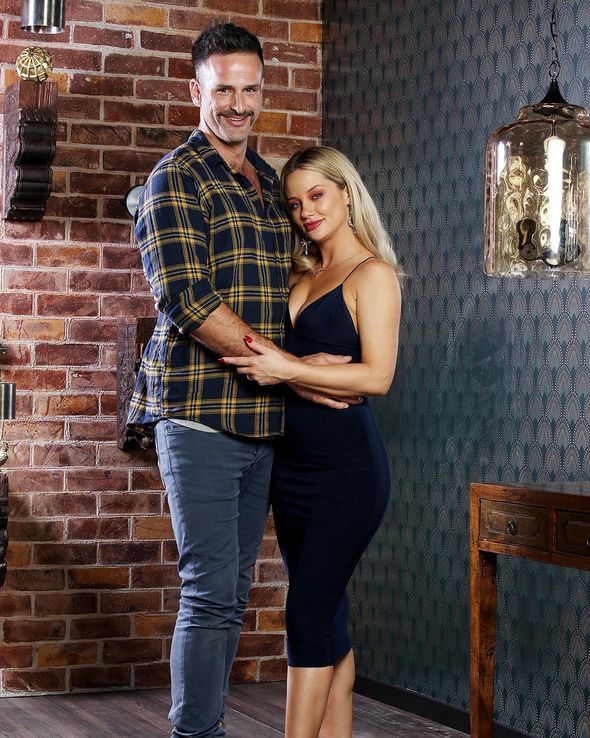 "'One minute you've got your period, the next minute's your nan's dad, like what is it?'

"That's when the blonde expert had to step in.

"To say that when my nan had just passed away… A lot of things like that were covered up.

"I think it's because if it was shown then viewers might feel some sort of remorse, and the villain title would go out of the window." 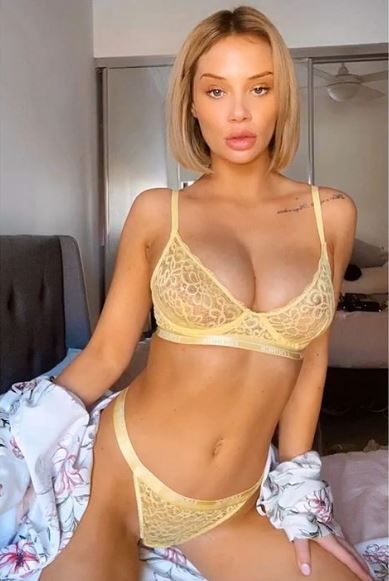 Jules and Cameron Merchant were the power couple of the series.

They are still head over heels for each other since filming in 2018 – and even have a baby boy together.