The Martin reunion is a big deal for a number of reasons, one being that it returns Martin Lawrence and Tisha Campbell to the iconic living room set, where they had a falling out years earlier. The two had fans everywhere idolizing them as ’90s couple Martin and Gina. But there were problems with the actors behind the scenes right before the TV show ended.

While the special finally puts them back together, nothing is mentioned in the trailer about how they mended their relationship to get to that point. 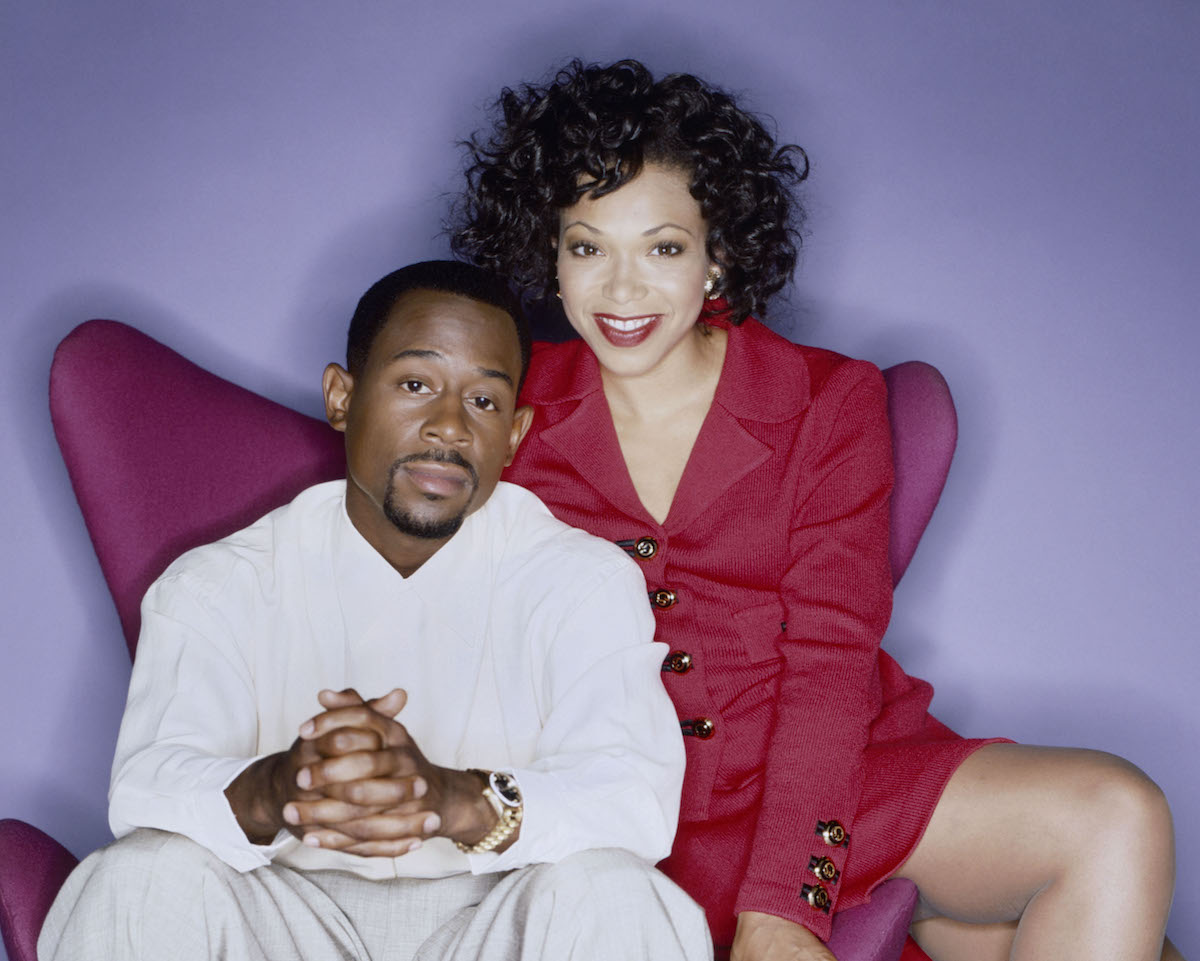 Appearing on CBS Mornings ahead of the release of Martin: The Reunion, Campbell was asked about how she and Lawrence were able to overcome their past issues. Campbell famously filed a sexual harassment lawsuit against him in 1997 that has been widely cited as the reason Martin ended. But she says that they were able to find peace due to personal growth and forgiveness.

“We worked really hard to reconnect, to forgive, and this reunion is about a celebration of everything that we did, everything that we accomplished, and our growth as human beings,” Campbell told co-host Gayle King. “And so we concentrated mostly on that.” 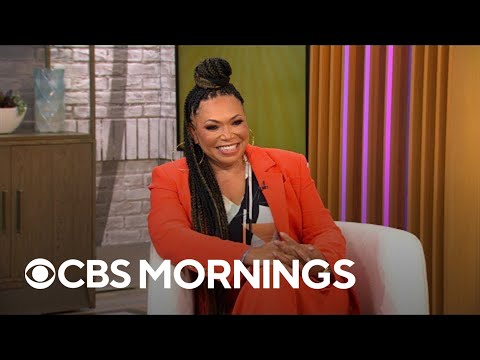 Lawrence, for his part, has also spoken highly of his former co-star. “I have nothing but love for her, and I always have,” he told GQ in 2020 when asked about Campbell.

Martin premiered in 1992, enjoying five seasons on the air before concluding in 1997. Despite rumors that the show ended because of the lawsuit, Lawrence said it was actually because he “just decided to end it.” 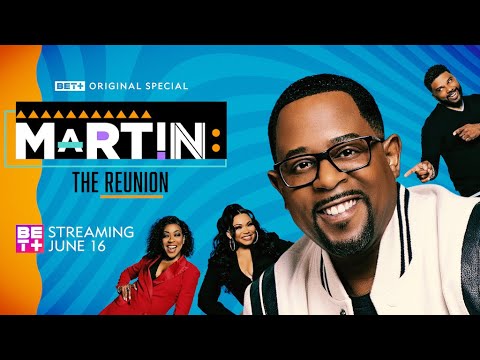 ‘Martin: The Reunion’ will now reunite the cast 30 years after the show’s premiere

Now, the cast is about to return for a special reunion program — except for late actor Thomas Mikal Ford, who played the perpetually jobless Thomas “Tommy” Strawn. It will feature Affion Crockett as the host and the Martin cast discussing multiple subjects pertaining to the show.

“The cast will look back on the show’s most hilarious moments, revisit the iconic characters Martin made famous and pay an emotional tribute to the late, great Tommy Ford,” BET+ said in a statement to Showbiz Cheat Sheet. “Complete with musical performances and drop-ins by celebrity super fans, Martin: The Reunion brings back the wazzup wazzup wazzup passion fans have been waiting for.”

Martin: The Reunion will premiere on BET+ on June 16. Read more about the special below.