THE Masked Singer fans were in meltdown as Wetlife's Nicky Byrne dropped a huge hint he's The Robin.

So far the judges have suggested the character is anyone from JLS' Aston Merrygold to The Voice judge Olly Murs. 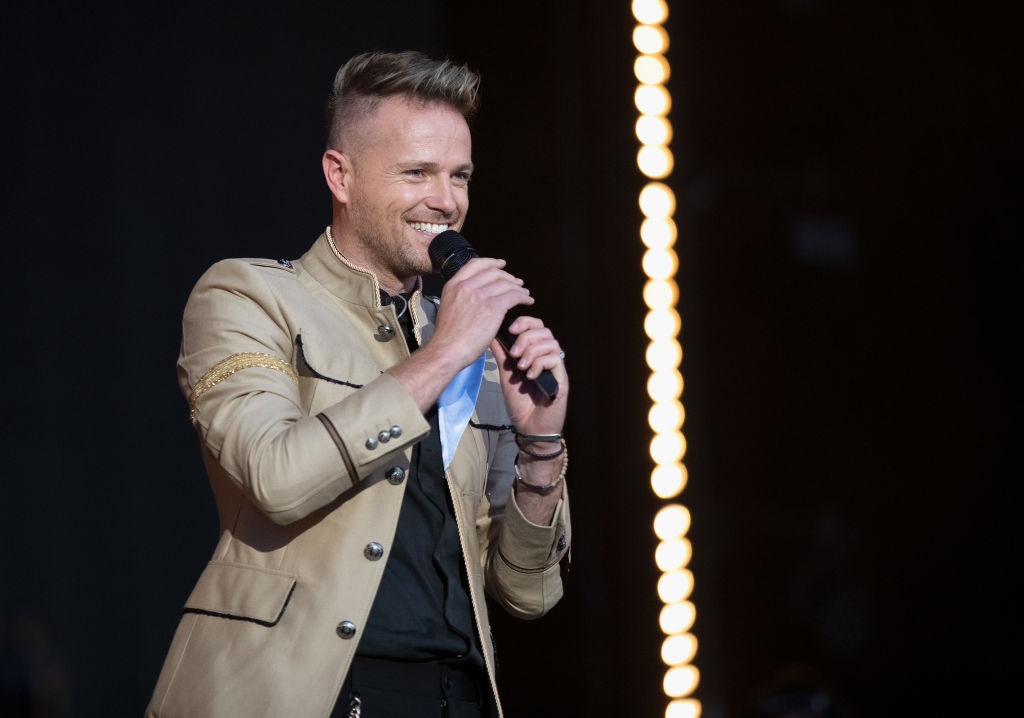 However, after Nicky shared a video of a robin on Twitter, fans are now convinced he was dropping a huge hint that the Westlife star is the Robin.

The singer, 42, captioned the video: "Look at this little fella I saw today! #cute"

Fans were quick to point fingers at the Westlife singer, with one person writing: "How much did #MaskedSingerUK pay you to do this?"

Another added: "Lol Nicky….here’s hoping it’s you as robin….I have money on you x" 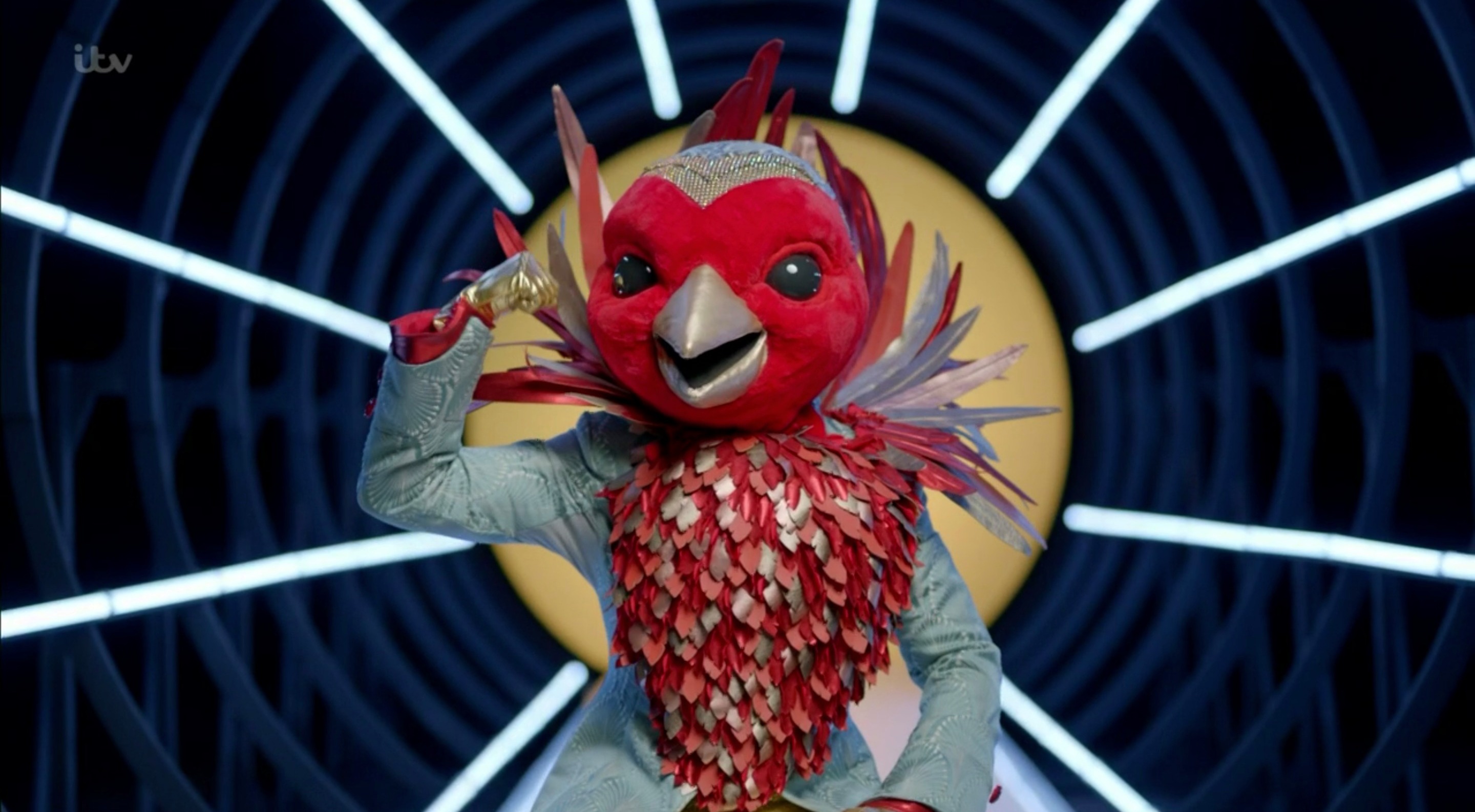 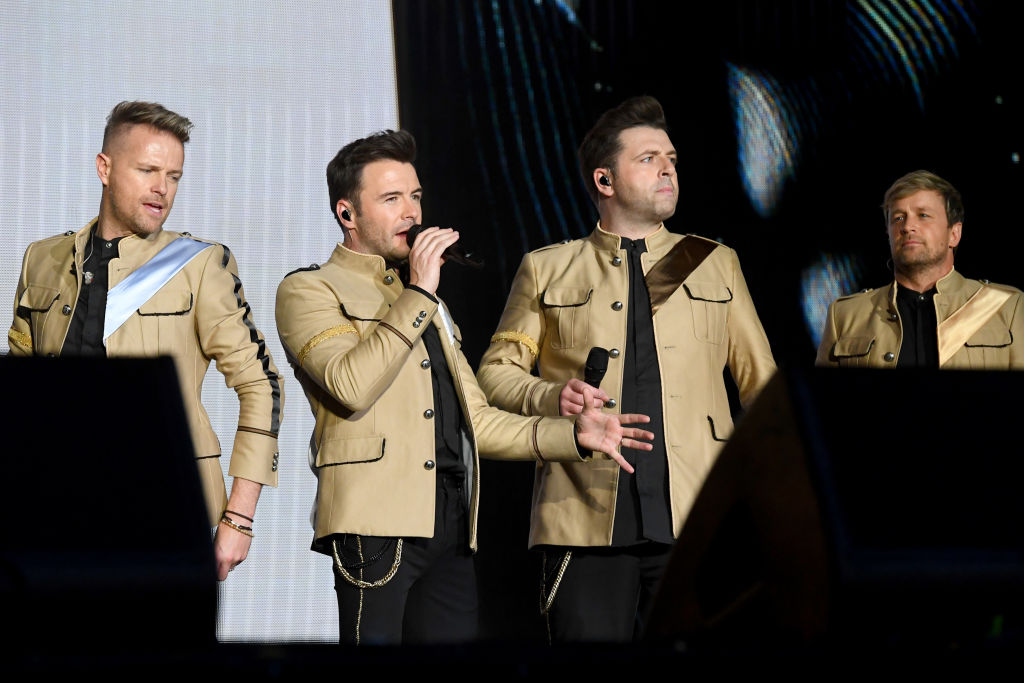 A third outright asked: "is that u on masked singer"

Nicky Byrne is currently on 5/1 odds that he is actually the Robin.

The clues include: he has been “known to fly without wings”, knew he would “always be a footballer” and claimed to have represented his country.

Visual clues include a sign for EastEnders’ Albert Square and a plate of biscuits. Their real name is “out of this world”. 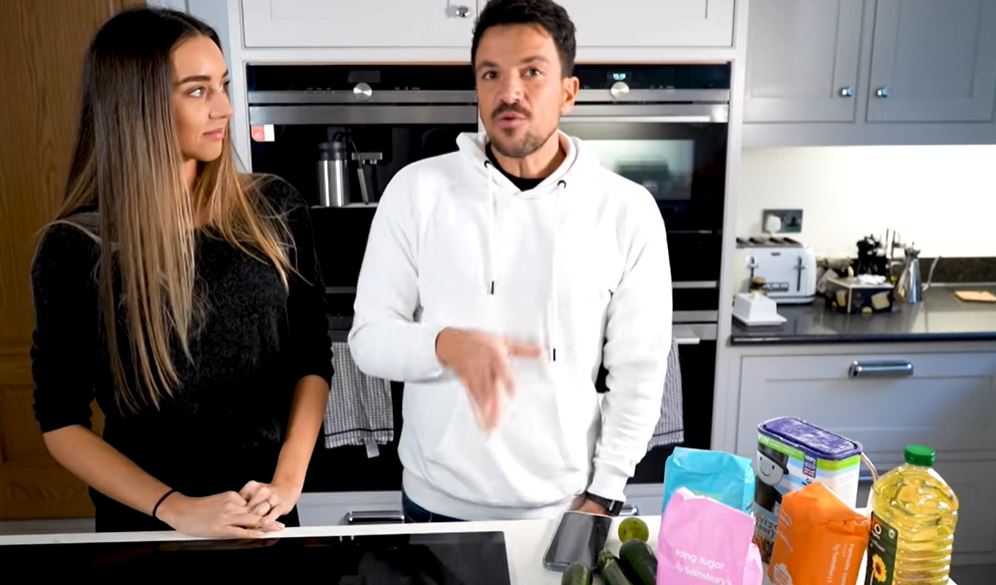 The Robin has so far sun Can't Stop the Feeling by Justin Timberlake, Dance Money by Tones and I – and Rockin' Robin by Michael Jackson (which was a clue to his identity.

Several viewers pointed out the similarity between the quirky character's voice and the Aussie-accented singer's.

One fan tweeted that there was a "definite twang" of Andre in the voiceovers that are meant to give clues to the celeb's identity.

And others reckon references to the bird's "tropical habitat" and start in showbiz "doing impressions" hint at Pete's childhood impersonating Michael Jackson.