It’s been 18 years since The Matrix trilogy concluded with Matrix Revolutions. The sequel ended with the deaths of both Keanu Reeves’ Neo and Carrie-Anne Moss’ Trinity, as The Matrix itself was rebooted. Now director Lana Wachowski returns for the untitled The Matrix 4 this Christmas, and there’s been some interesting alleged leaks and rumours surrounding the blockbuster’s title and plot. WARNING: POTENTIAL SPOILERS AHEAD.

Firstly, David Manning aka @ViewerAnon claims there was a test screening of The Matrix 4 in Irvine California, which he says he attended.

Take this with a pinch of salt, but allegedly the title is The Matrix Resurrections and was “weird, meta, engrossing, surprisingly funny, and ambitious to a fault.

“I expect WOM to be wildly mixed but the people who love it will love it. 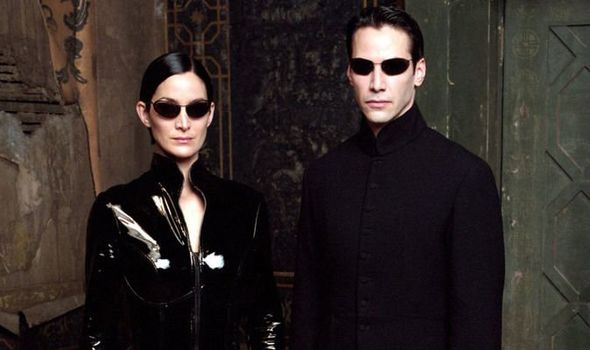 As for Matrix 4’s plot, Giant Freakin Robot’s trusted and proven sources claim the movie takes place 60 years after the events of Matrix Revolutions in the real world.

The outlet reports: “For many of the humans living outside the computer program, a literal lifetime has passed.

“But, of course, the Matrix has been rebooted, something we knew at the end of Revolutions. In this new timeline, there have been significant changes from the world we last left.

“Not all are still alive and the ‘world’ has a divergent feel from the one Neo first entered all those years ago.” 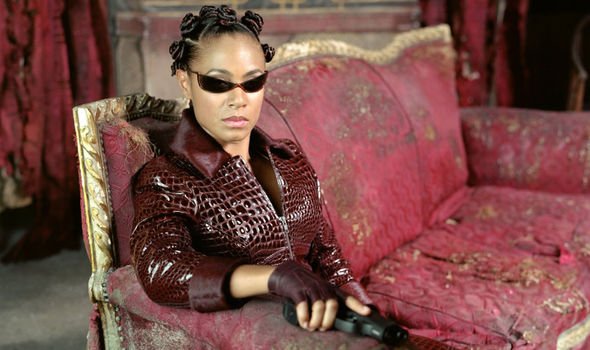 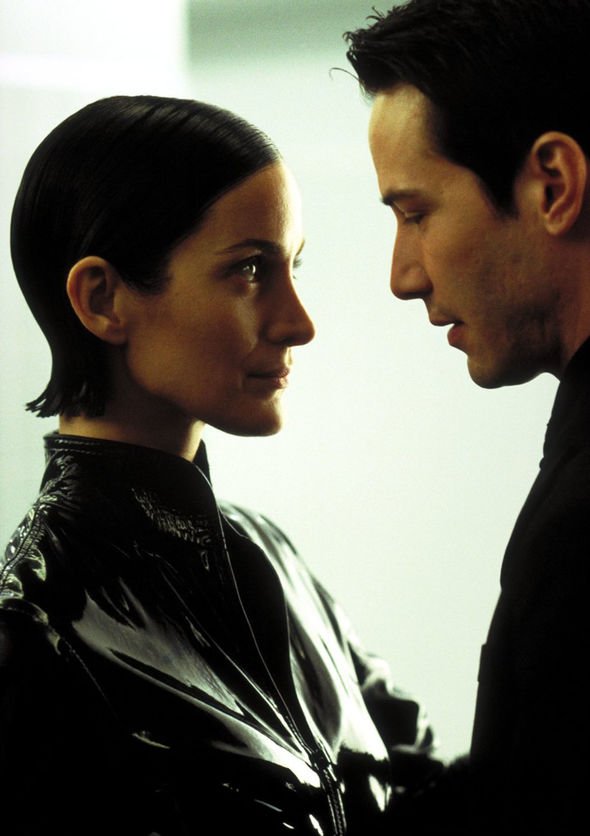 Apparently, Zion is gone, with the remaining humans now living in constant fear of the machines.

While allegedly, Jada Pinkett Smith’s Niobe, has taken the place of a dead Morpheus as the leader of humanity.

As for Neo, the report says how he returns isn’t exactly clear, but that he’ll be working to free a version of Trinity in The Matrix known as Tiffany.

As for Neil Patrick Harris, he’s apparently playing The Analyst, a proxy for The Architect who helped bring peace between the humans and the machines.

While Laurence Fishburne has said he’s not in the movie as Morpheus, however, he reunites once again with Reeves in John Wick 4 next year.

Additionally, Hugo Weaving’s Agent Smith doesn’t appear to be in the sequel either, but who knows what hidden cameos the film may have?

As for the script, Reeves has shared his thoughts on what he believes is a “meaningful” story.

New York: 'Cyborg time traveller' claims we are living in a Matrix

Speaking with Empire last year, Reeves said: “Lana Wachowski wrote a beautiful script and a wonderful story that resonated with me

“That’s the only reason to do it. To work with her again is just amazing. It’s been really special.

“And the story has, I think, some meaningful things to say, and that we can take some nourishment from.”