MEGAN Barton- Hanson looked all partied out as she left a restaurant last night holding hands with a mystery man.

The 27-year-old was seen chatting to the bearded chap outside Kensington hot spot Restaurant Ours, before he gave her his coat, took her hand and jumped in a cab with her. 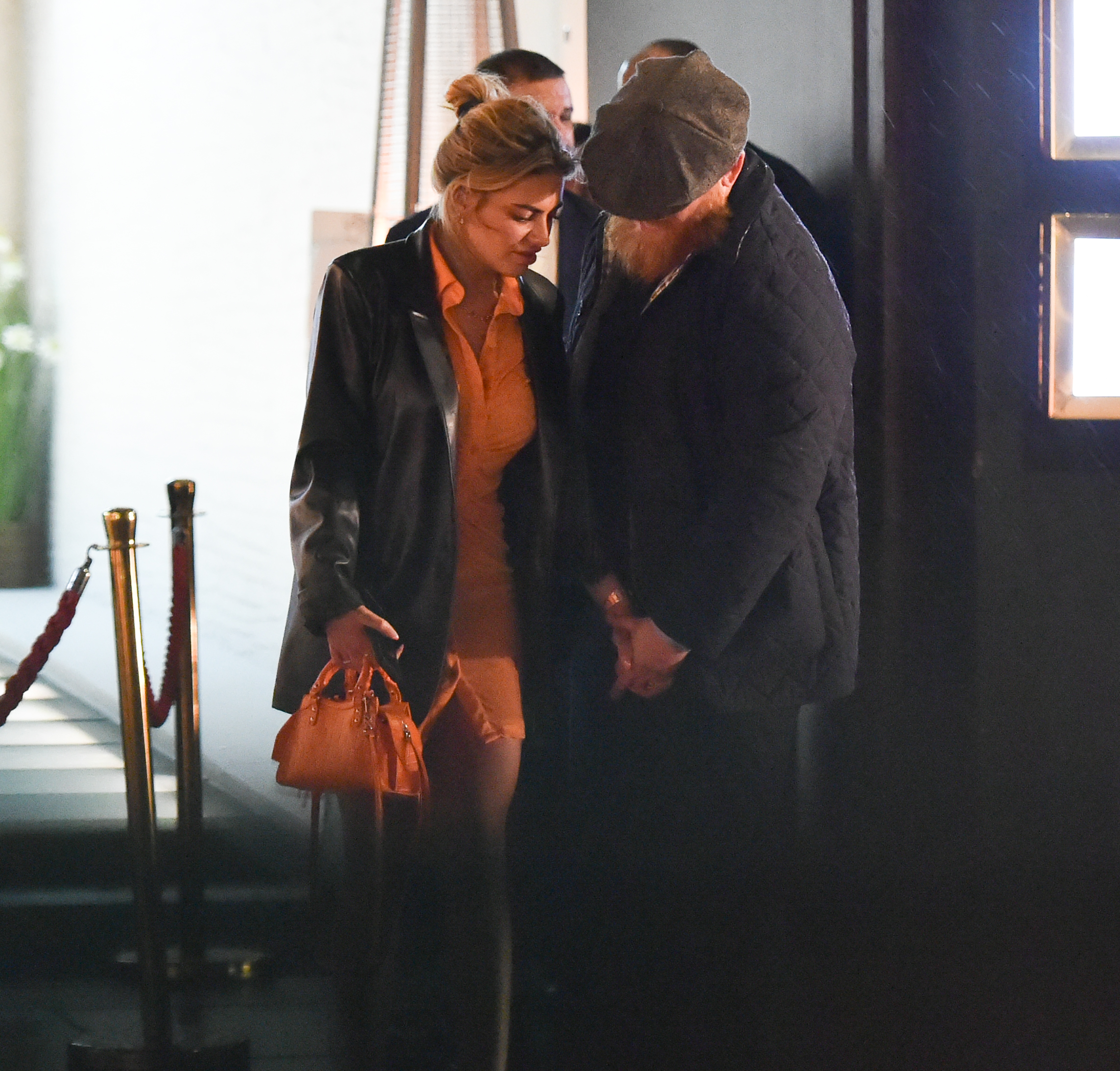 The Love Island star, who seemed a little bleary-eyed, appeared very comfortable as they shared a joke following their meal.

Megan – who rose to fame on the reality dating show in 2018 – came out as bisexual shortly after her split from Wes Nelson.

She briefly dated Demi Sims, 24 — sister of Towie’s Chloe — after meeting her on E4 show Celebs Go Dating in summer 2019. 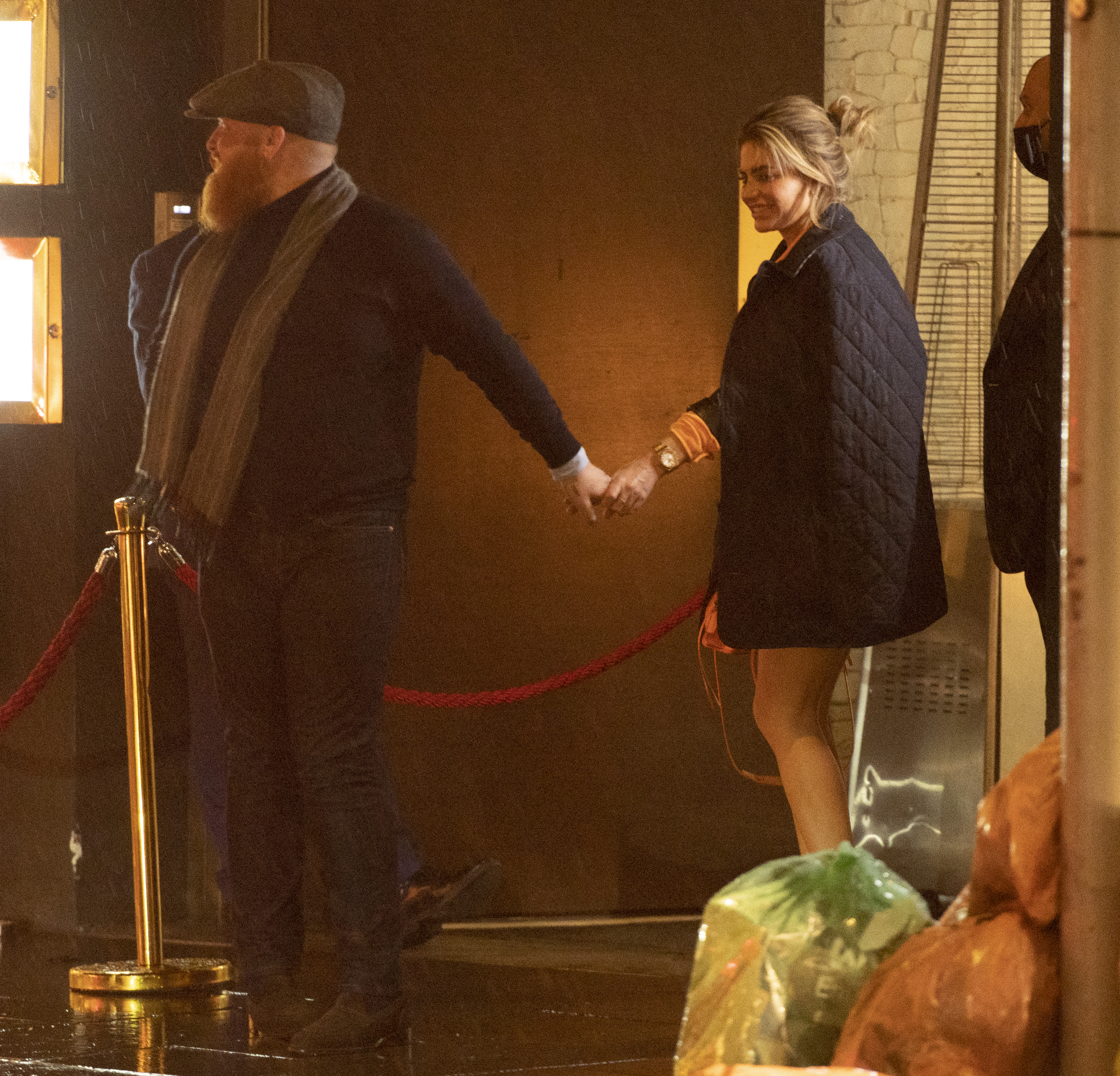 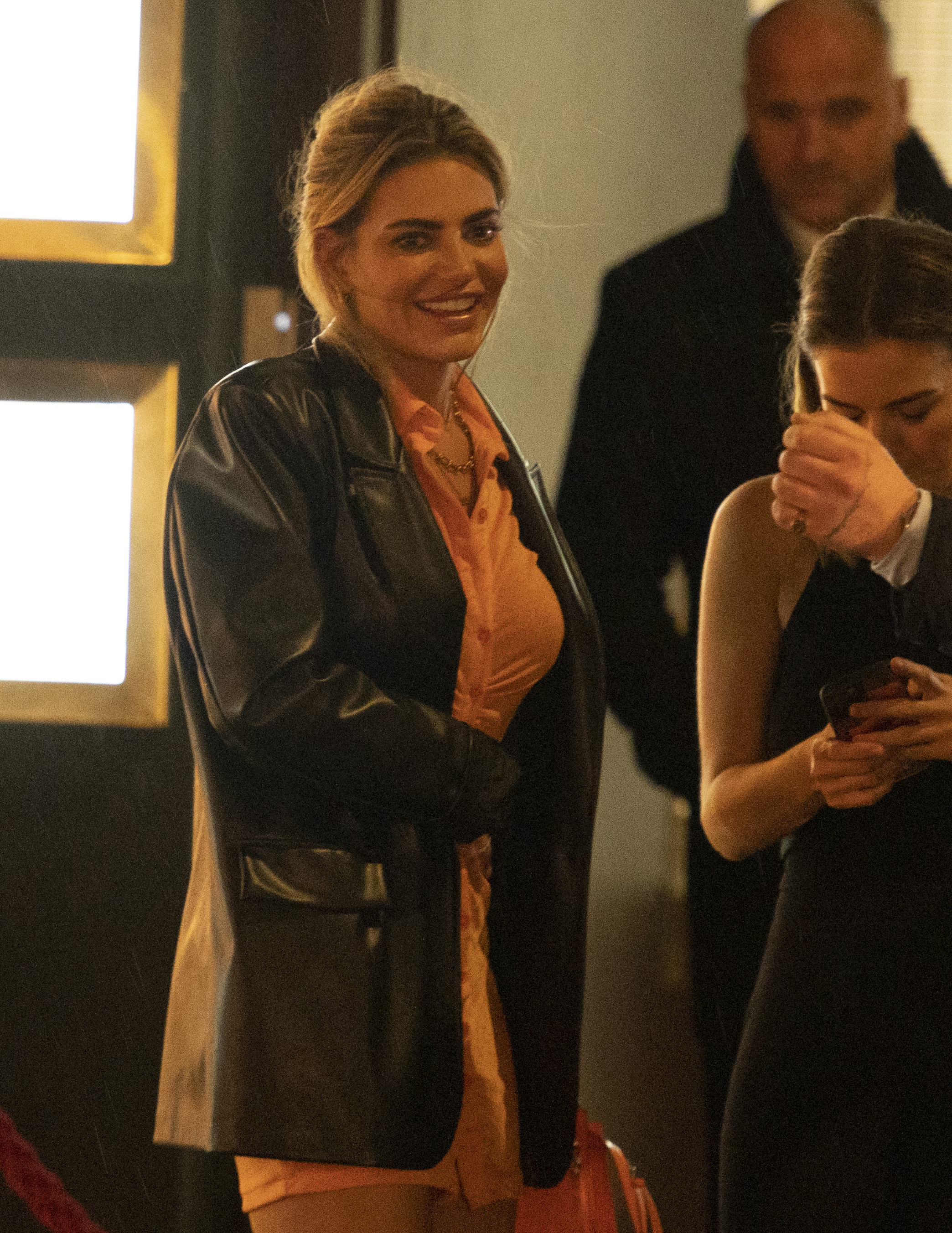 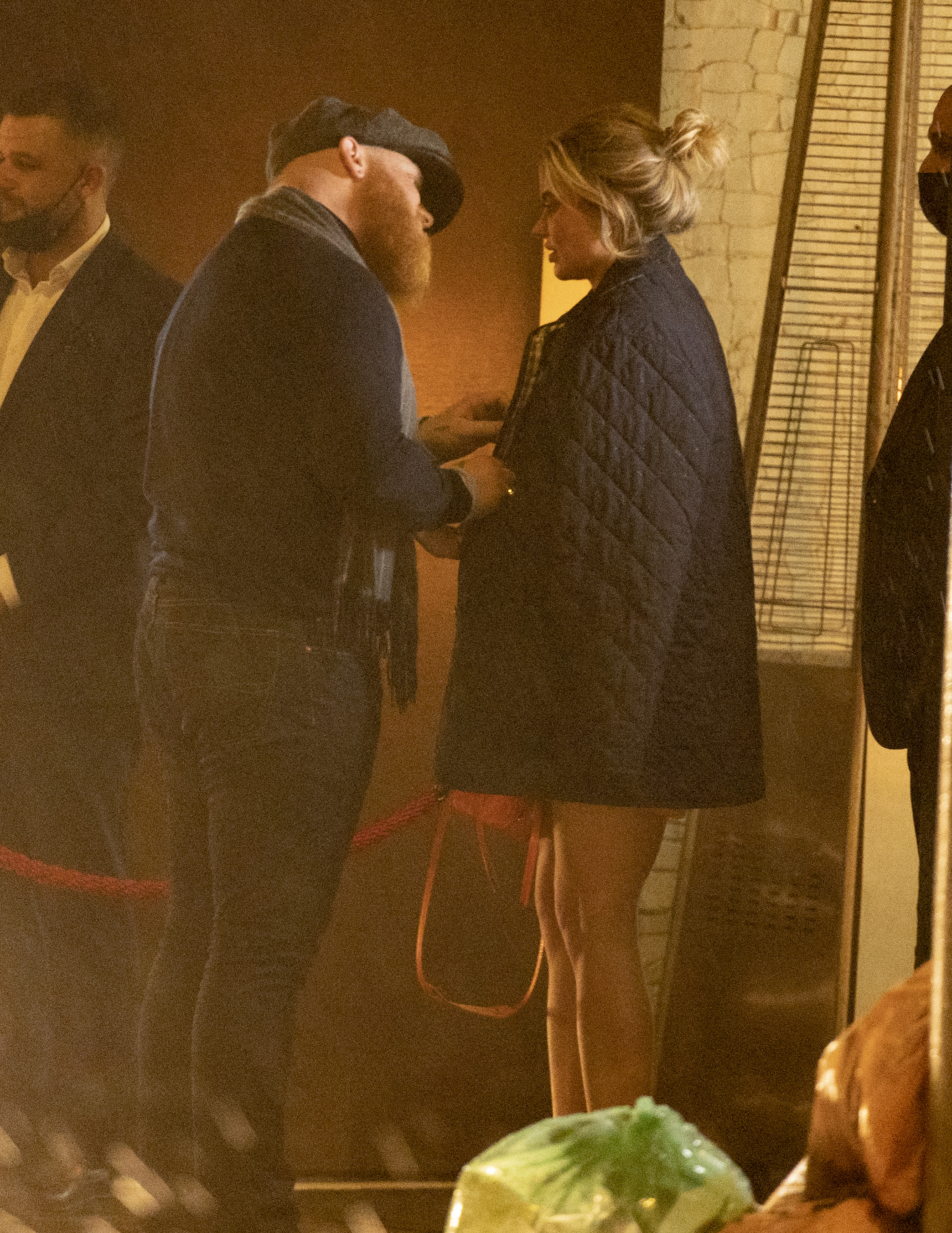 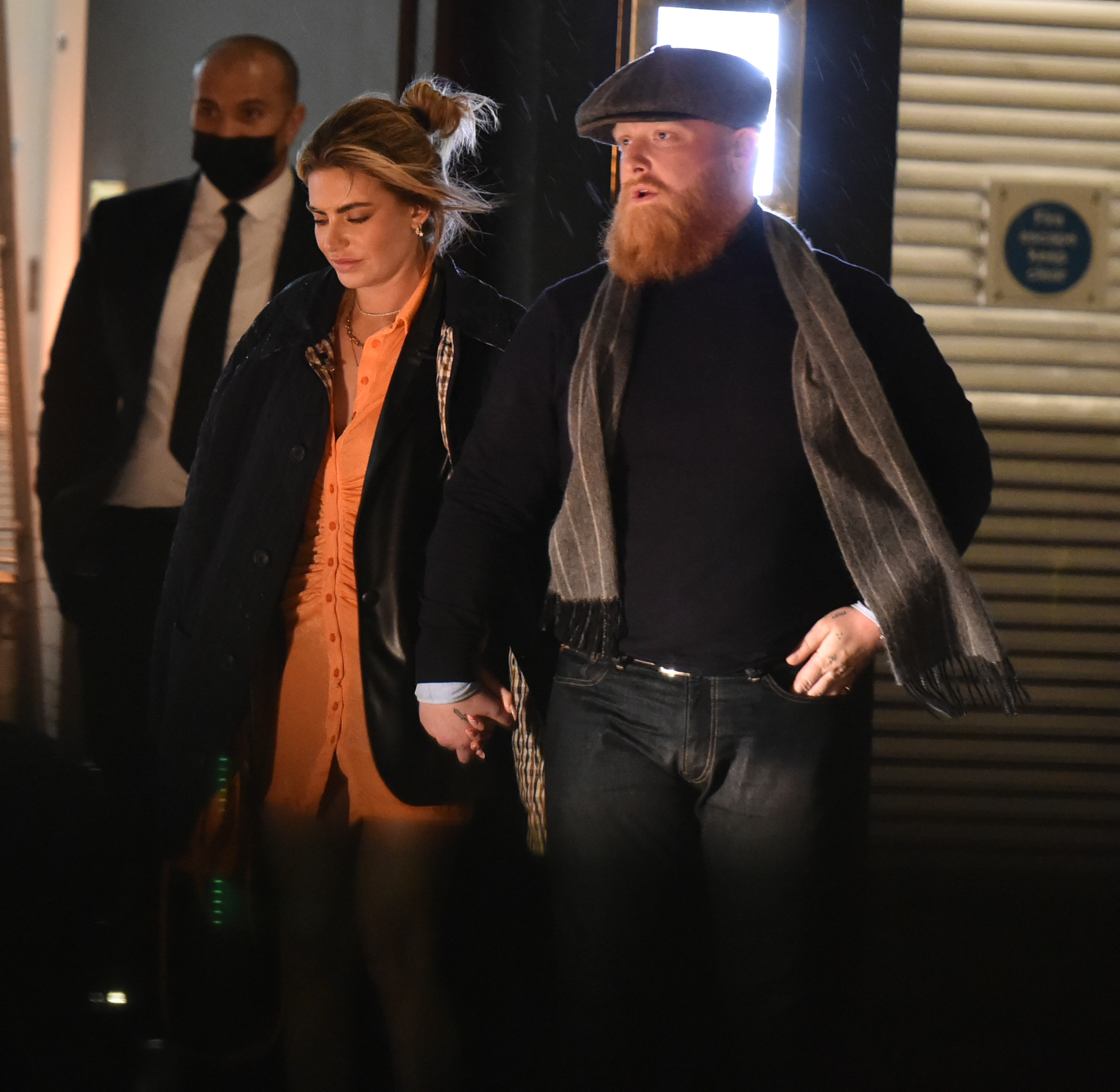 Megan moved on with Tranmere Rovers Ladies ace and songwriter Chelcee Grimes, but it was a rocky romance.

After a number of make ups and breaks up they finally called it quits last year and Megan is thought to have been single since.

She has now said she is open to meeting men and women and says she has developed a special radar for detecting “her type”. 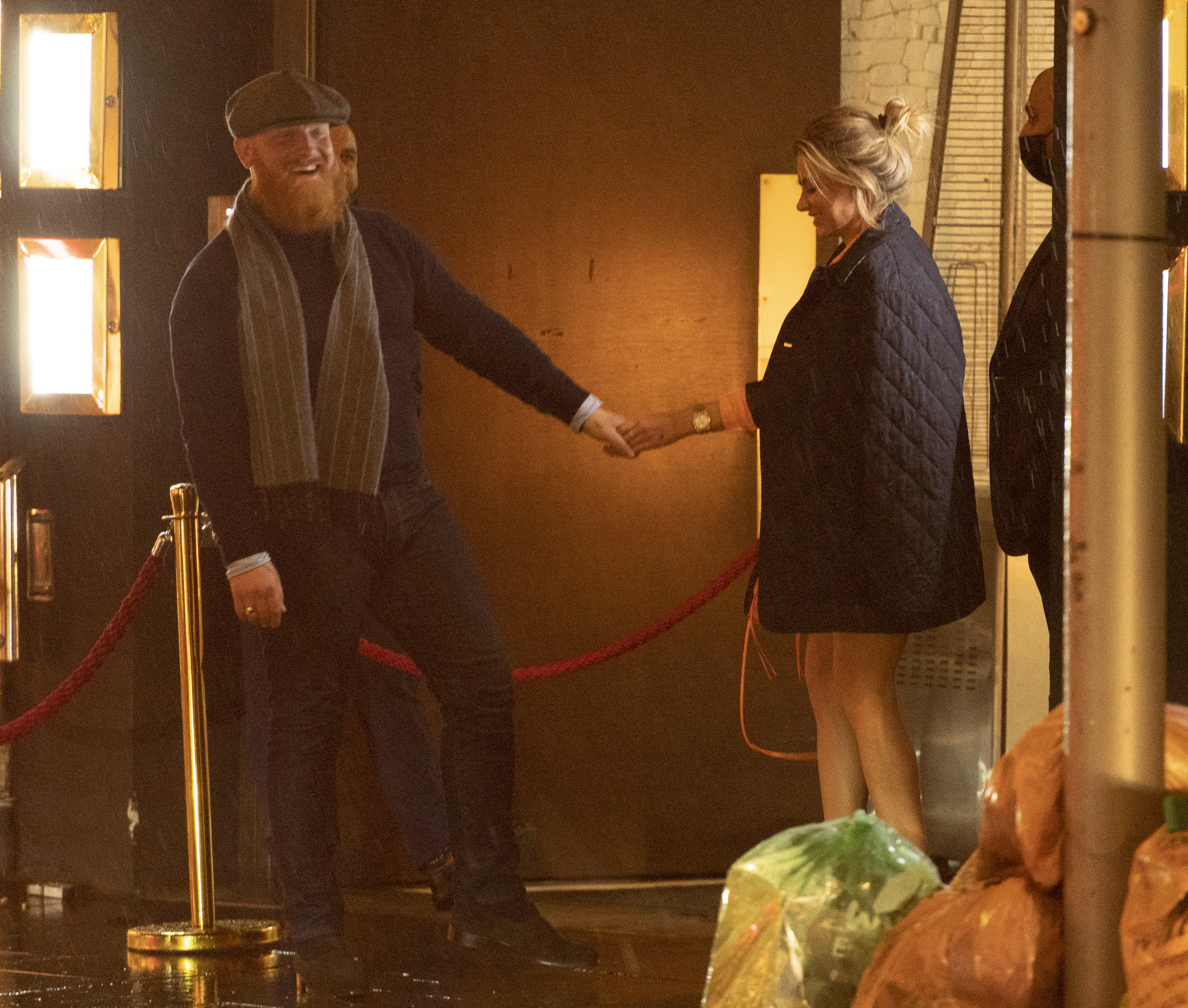 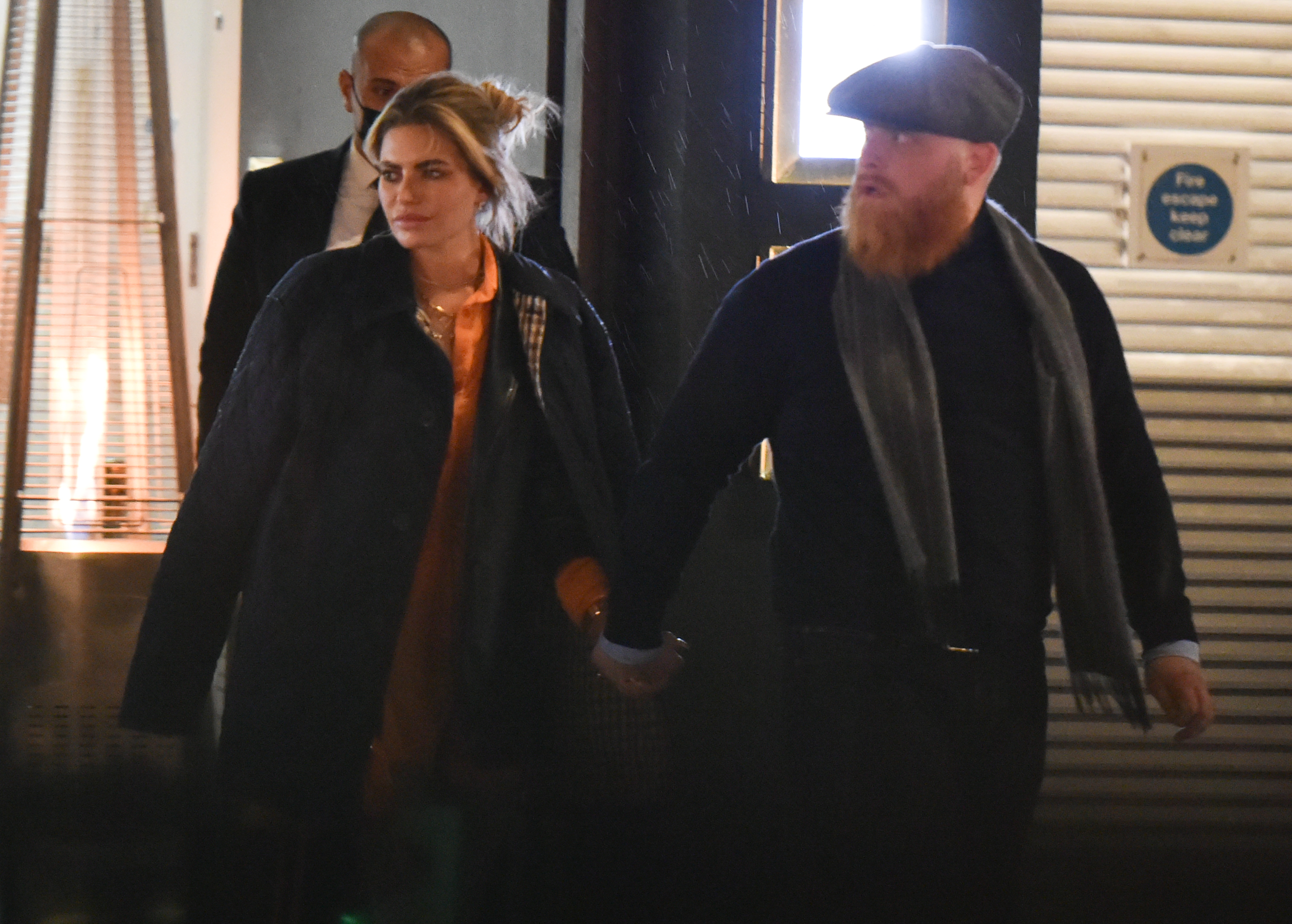 Megan said: “I feel like I’m a good judge of character. Within a few dates you can tell someone’s intentions.”

At the end of last year, Megan insisted she was ready to meet ‘the one’, saying: “I’ve never been angelic but I’m going to start dressing like a nun in the New Year.

“I’m looking for love now. I feel like at my age I’ve had enough dates, enough partners and enough of seeing different people, I’m not about wasting time. 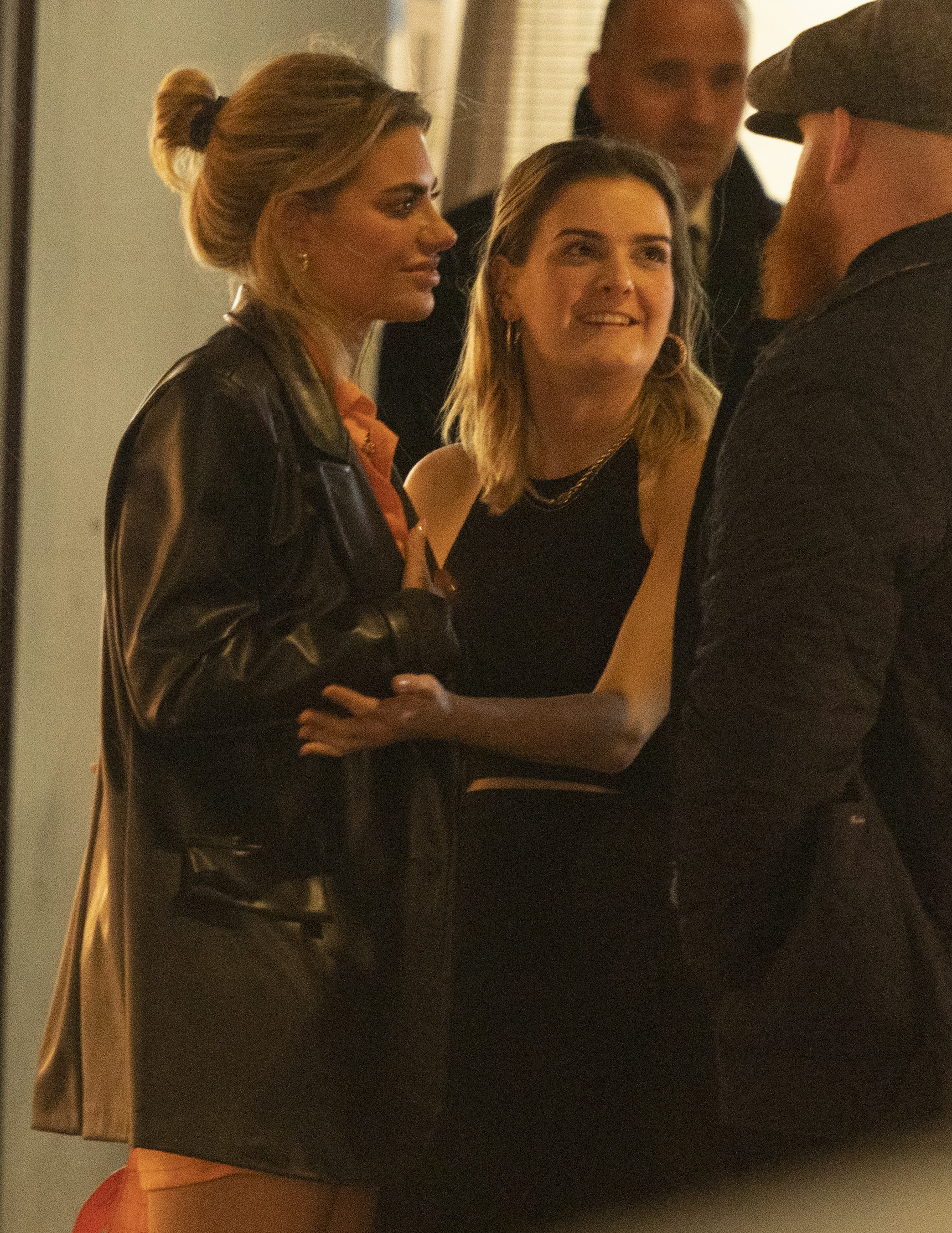 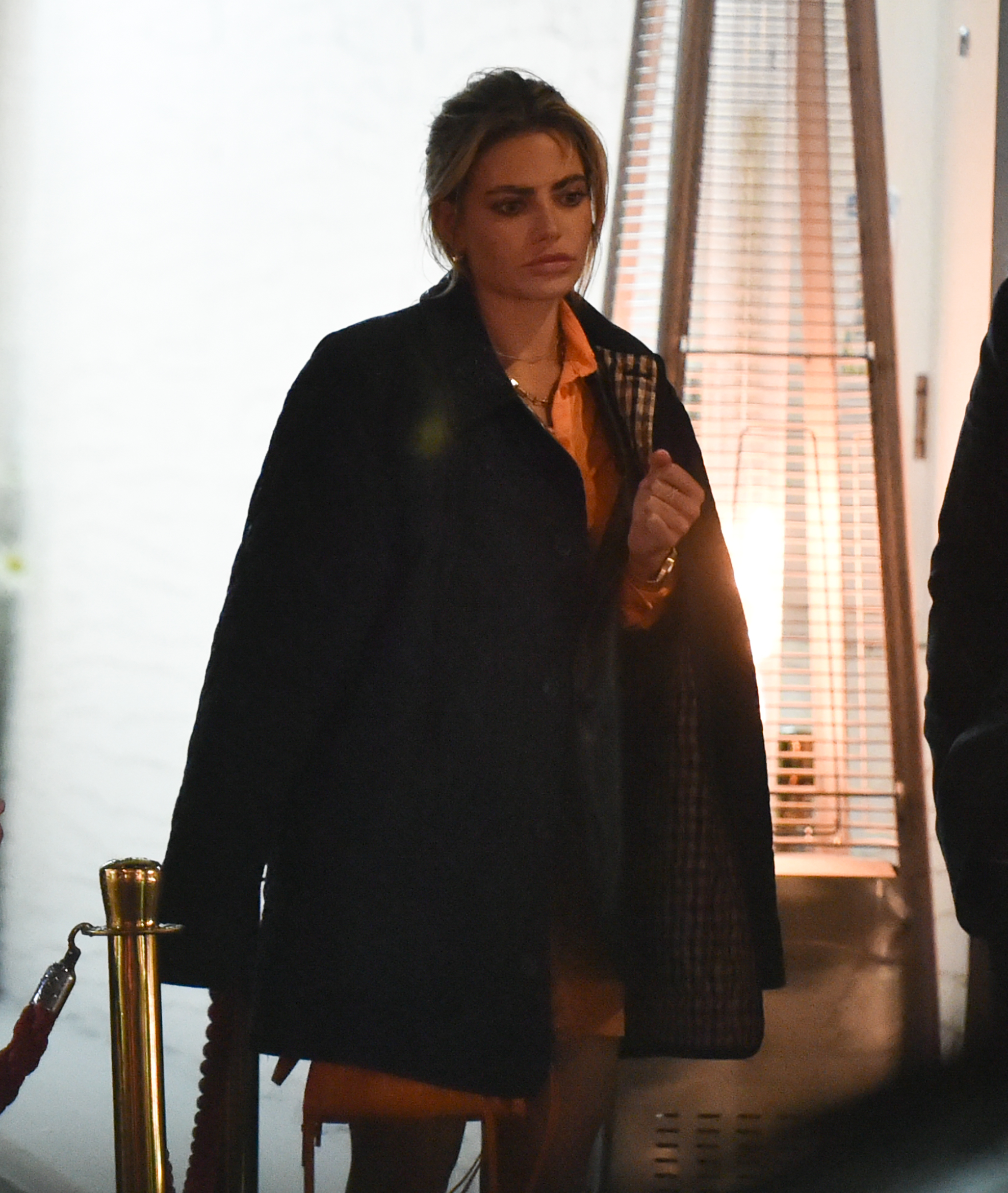 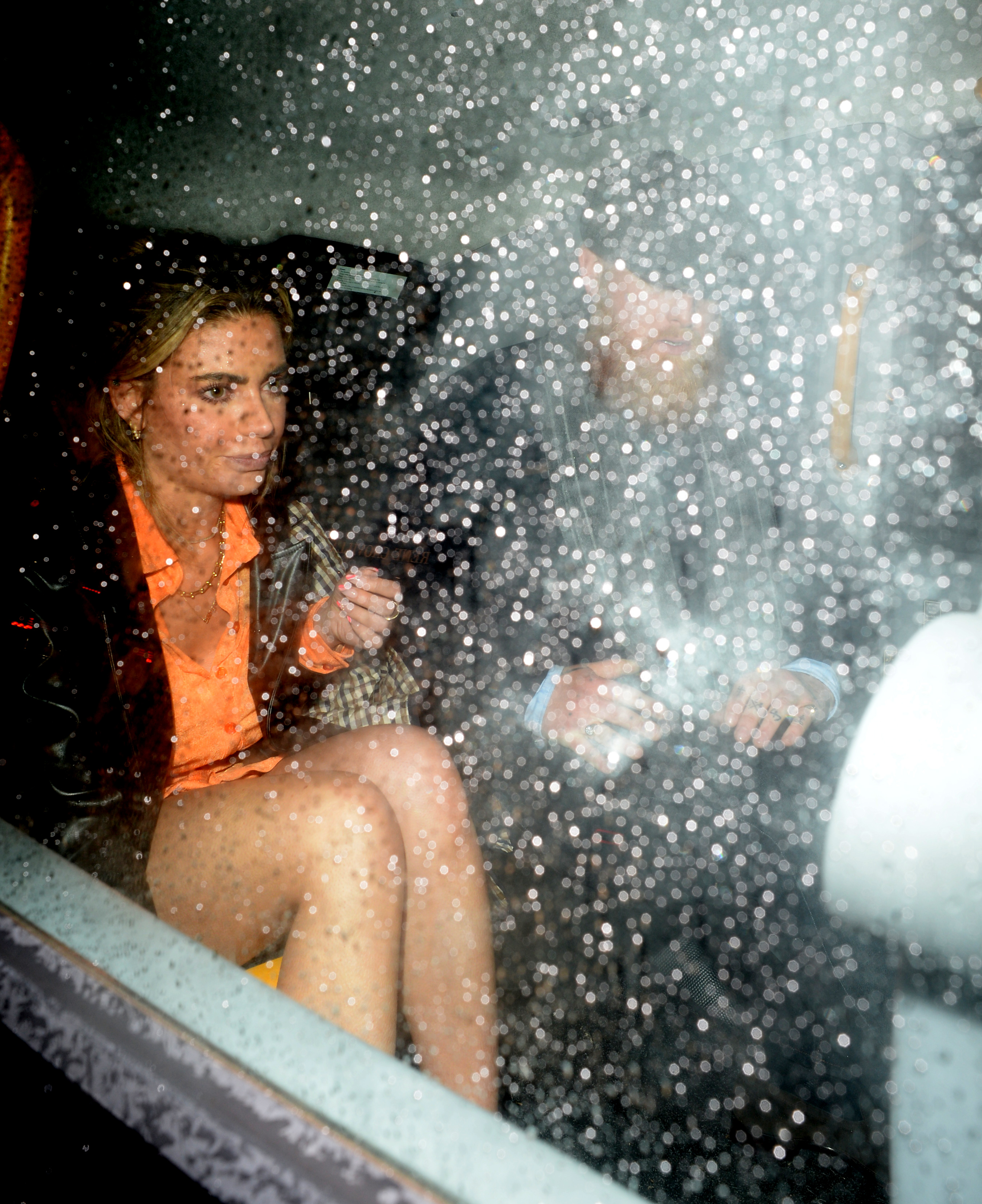 “As you get older, you don’t want to just have a quick fling.

“I’ve always worried about being the trophy girlfriend or if men would just want to sleep with me or have me as a girlfriend as an ego thing.

“I want someone who is super- genuine, doesn’t get into stuff seriously and is just up for a laugh.” 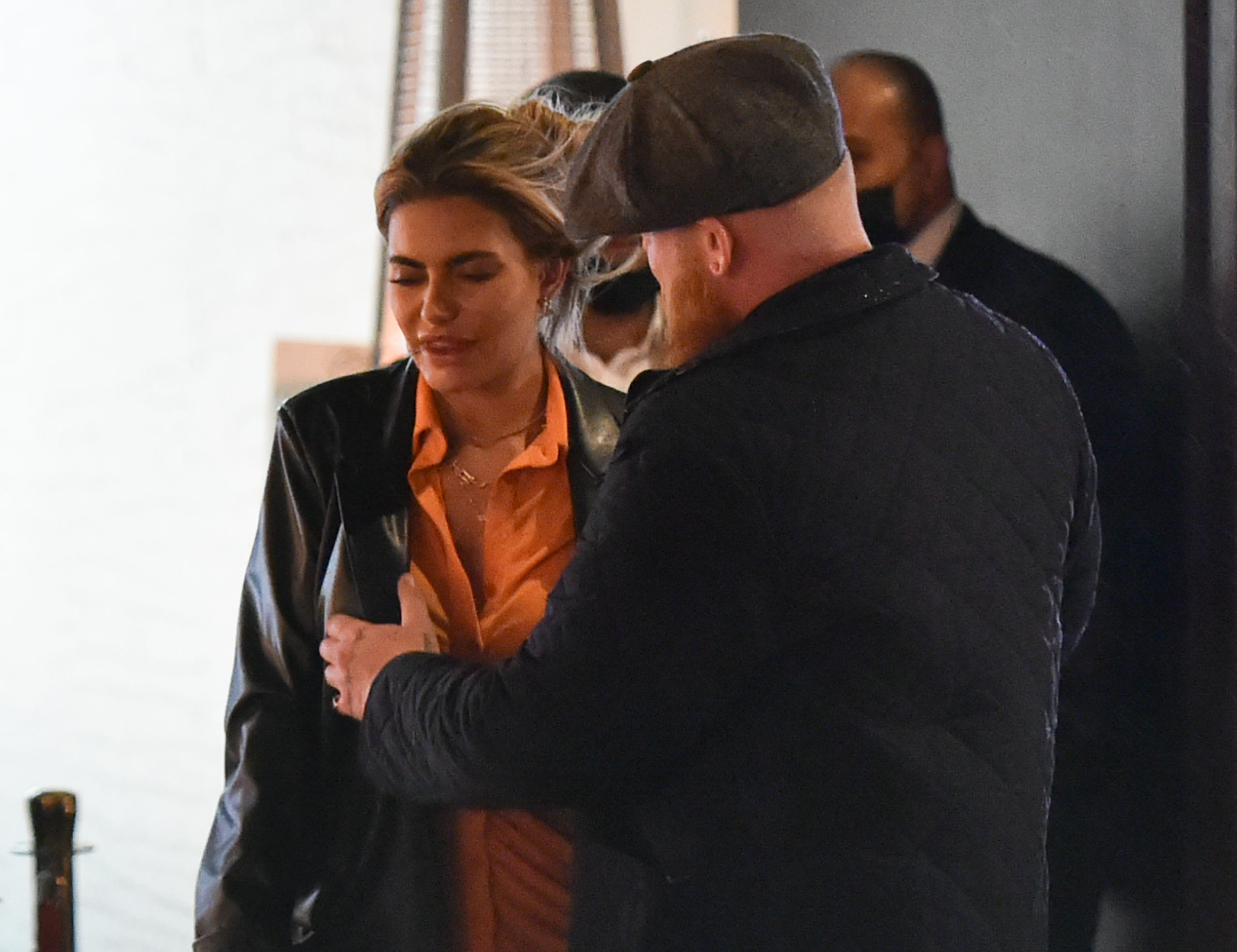 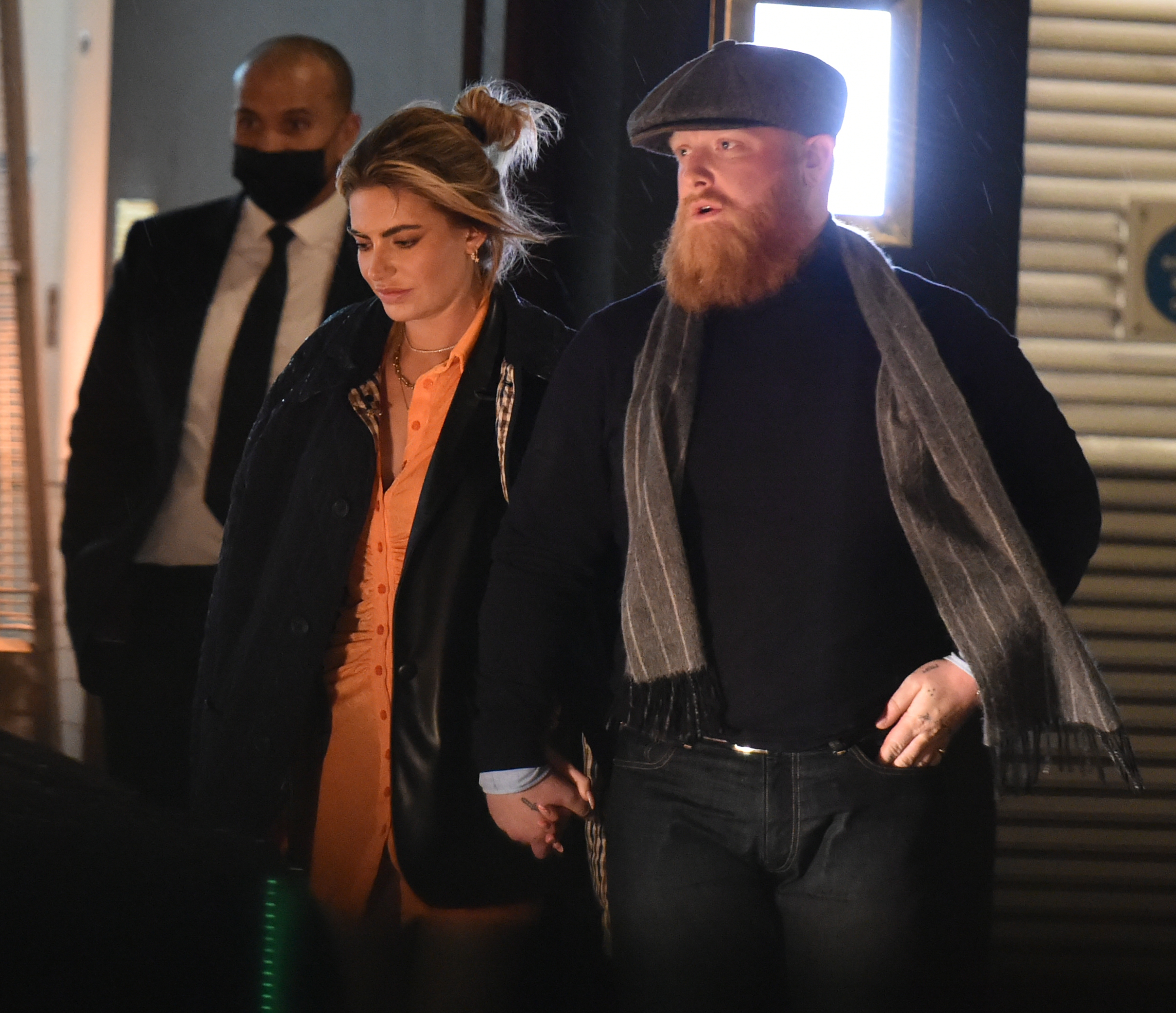 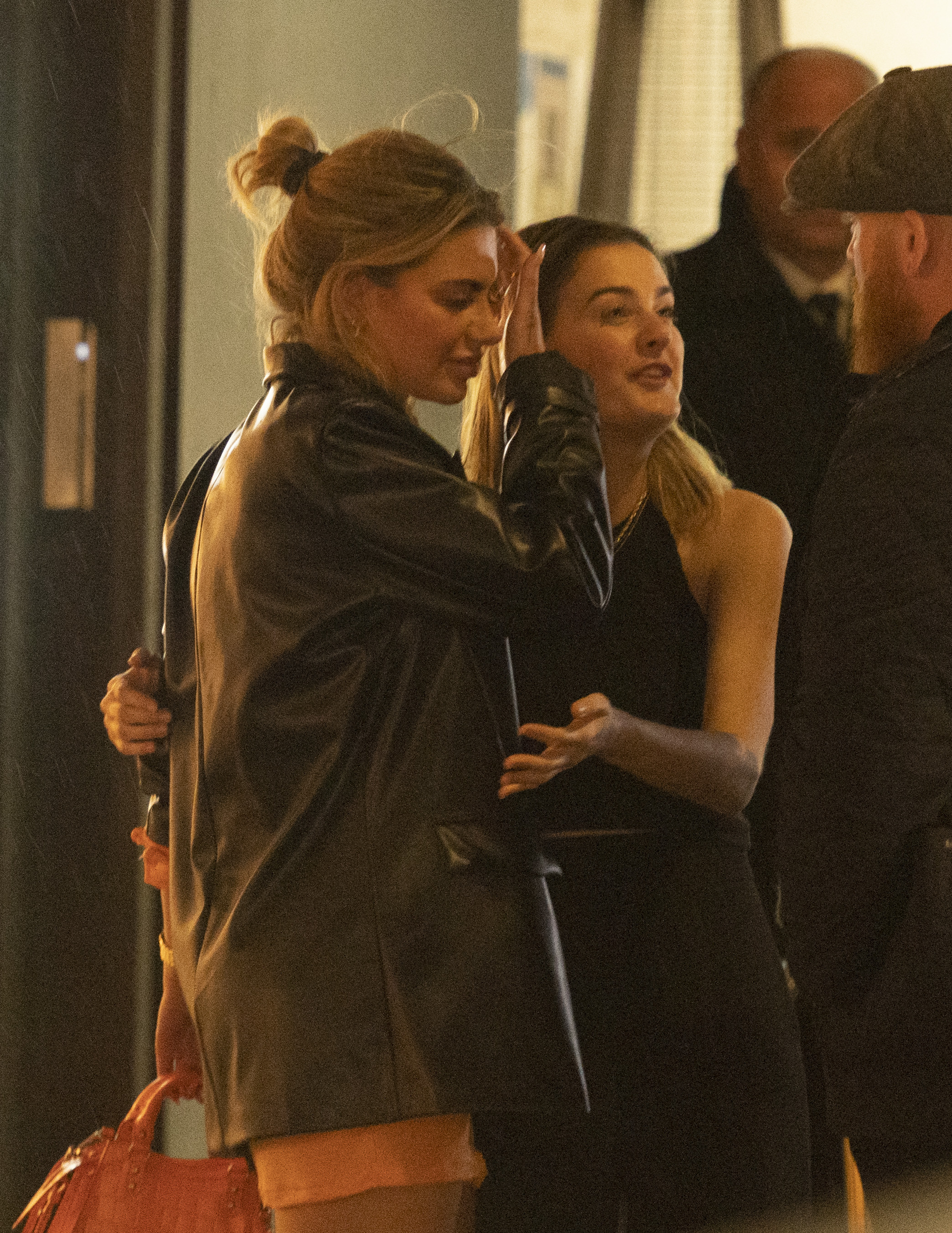 Meanwhile, The Sun recently revealed that Megan has signed up to the new series of Ex On The Beach.

The star will be filming MTV’s explosive show in Columbia next month.

A telly source said: “The show is all about scandal and confrontation and Megan is outspoken and feisty, so producers were pleased to sign her – she makes great telly.”