Messiah season one recently finished on Netflix with a dramatic finale which left viewers questioning everything they knew about Al-Masih (played by Mehdi Dehbi). Here’s everything revealed in the final episode, as well as what it could mean for the future of the popular show.

What happened at the end of Messiah?

The final episode of Messiah on Netflix had a number of dramatic moments for all of the major characters.

The episode began with a flashback to 2011 when Aviram Dahan (Tomer Sisley) was seen arresting a young boy for transporting explosives and was later shown shooting him.

There were also heartbreaking moments when Staci Hardwick (Emily Kinney) was unable to wake her dying daughter up as well as the aftereffects of a bomb which nearly killed Jibril Medina (Sayyid El Alami).

However, the biggest thing fans were left wondering about came at the end of the episode when Al-Masih’s true identity was seemingly revealed. 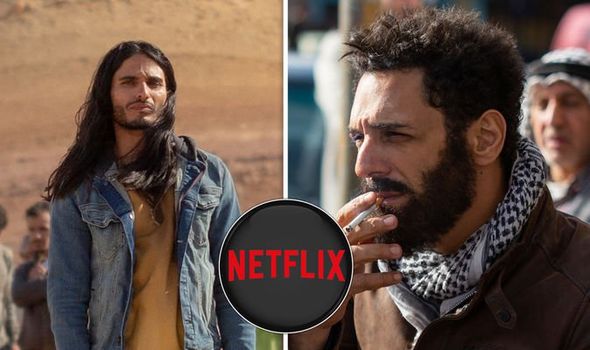 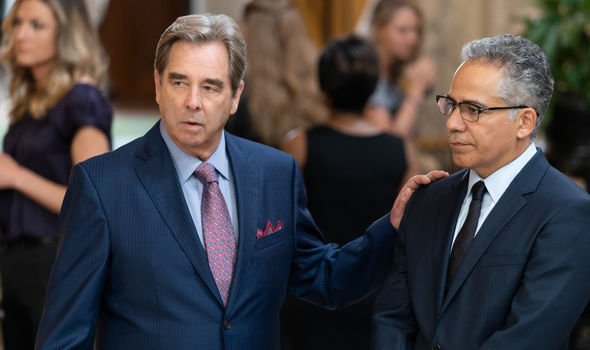 Is Al-Masih a con man?

Viewers had already watched as CIA agent Eva Gellar (Michelle Monaghan) found out the truth of Al-Masih’s birth earlier in the series.

This included how he was born as Payam Golshiri and had spent time in a mental institution for claiming to be the messiah.

In the finale, this secret was broadcast by CNN’s Miriam Keneally (Jane Adams) after the report on him was leaked to her.

He was also revealed to be skilled at tricks, with his brother interviewed on the news about how they were taught to perform magic.

However, just as the series seemingly revealed the truth of the character, there was one more curveball to be delivered. 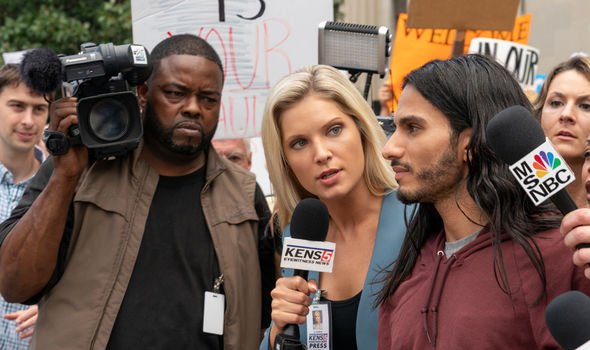 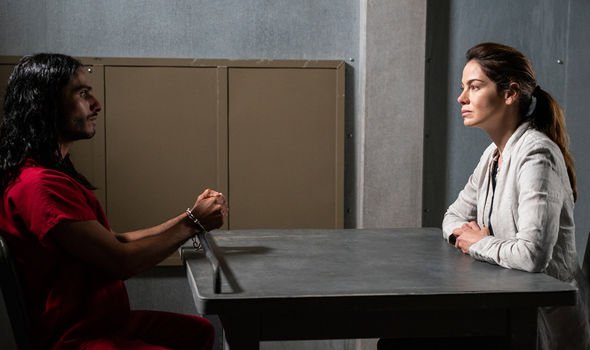 Is Al-Masih the second coming?

The pair were seen speaking about their past sins before the plane was suddenly shot down by the US government.

Landing in an undisclosed location, Aviram wakes up in a field of flowers where he is told how he had died before being brought back by Al-Masih.

A shepherd named Malik (Amine Zarak) tells him what happened as Aviram watched Al-Masih seemingly do the same to another member of their flight.

He tells him how he had been lying with flies coming out of his mouth before he was raised by the mysterious figure.

This came after the revelation about how the messiah was actually a con man was broadcast across American news outlets.

The moment also seemingly confirmed how Al-Masih himself is also immortal, given his ability to survive the crash.

The confusing ending left many viewers wondering what to believe as the show left it open about his true identity.

This is because while it could be a hoax, the moment seemingly confirmed how he is something more than human.

Some fans have even been vocal about how the ending could confirm he is actually the Antichrist or the Dajjal in Islam.

This theory seemingly originated from how his name is also a shortened version of the Antichrist-like figure in Islam known as Al-Masih ad-Dajjal.

While the theory is never explained in the series, some viewers have speculated this could be proof of his origins.

Whatever the truth, fans will be hoping to see this explored in another season of the show.

Messiah is currently available to stream on Netflix.